Nearly every story Global Press Journal has published from Zimbabwe since news desks were opened there in 2016 is rooted one way or another in the country’s serious economic crisis. Even though our desks launched years after the 2008 hyperinflation that dramatically complicated life for Zimbabweans, concerns about the country’s currency emerged in most stories covered by GPJ reporters there.

On Monday, June 24, the Zimbabwean government announced a new currency, which some economists lauded as a sign that roller-coaster prices would finally stabilize. But in reality, many Zimbabweans worry that the crisis is only about to get worse.

Here’s an overview of the currency crisis in recent years, as told by GPJ’s Zimbabwe team in their stories. 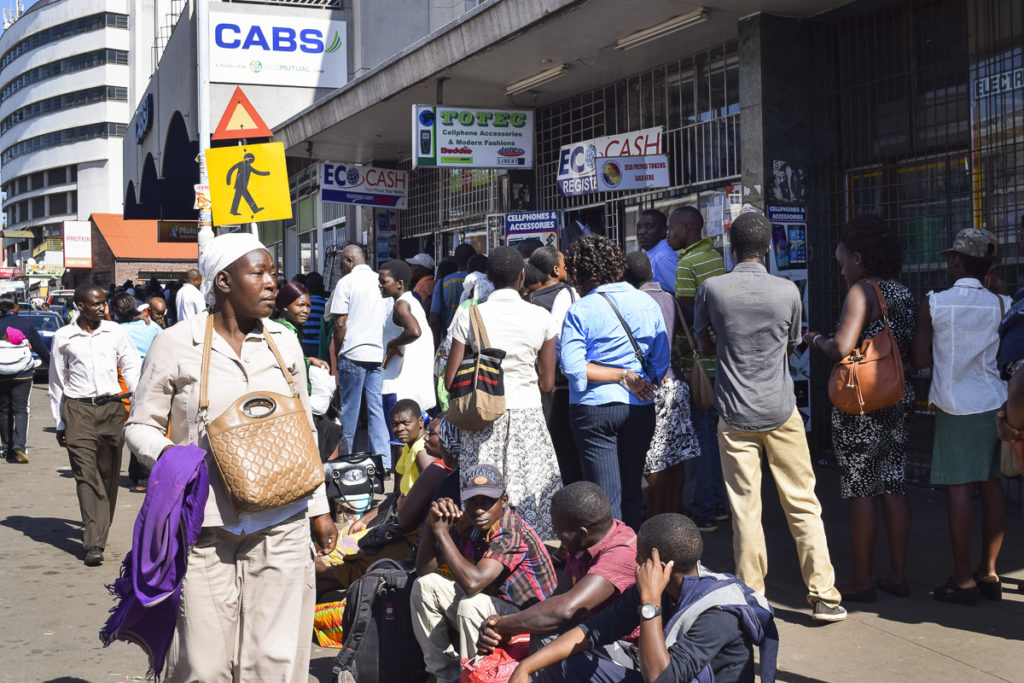 The government announces that it will circulate $75 million in bond notes to ease the cash shortage. 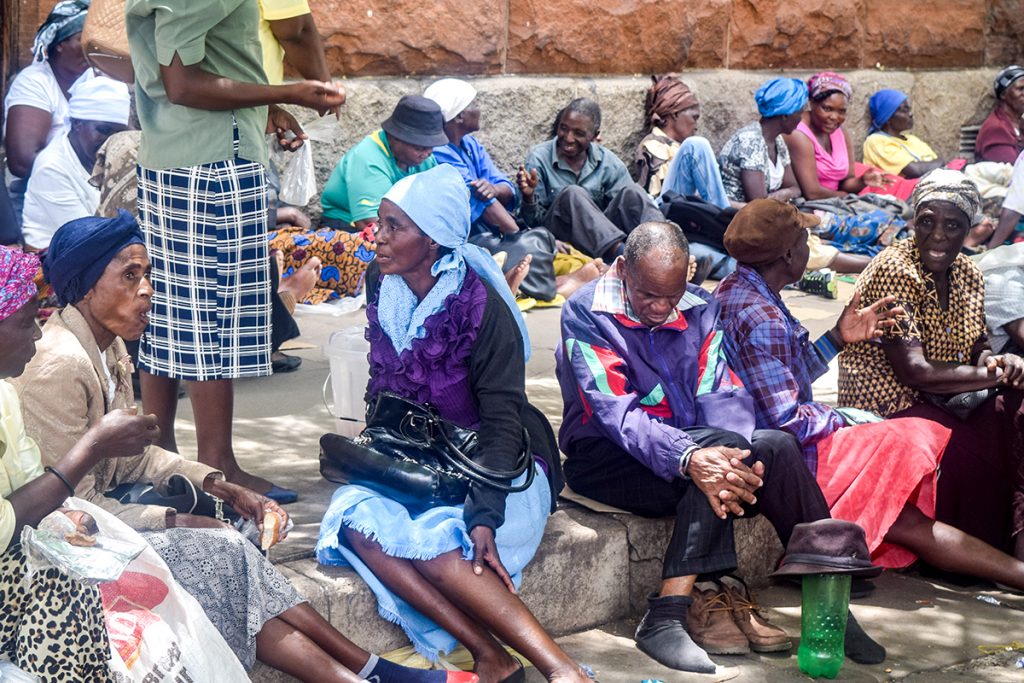 Senior citizens camp out on the street in front of ATMs, in order to be first in line to withdraw social security payments. ATMs often run out of money as cash supplies dwindle. 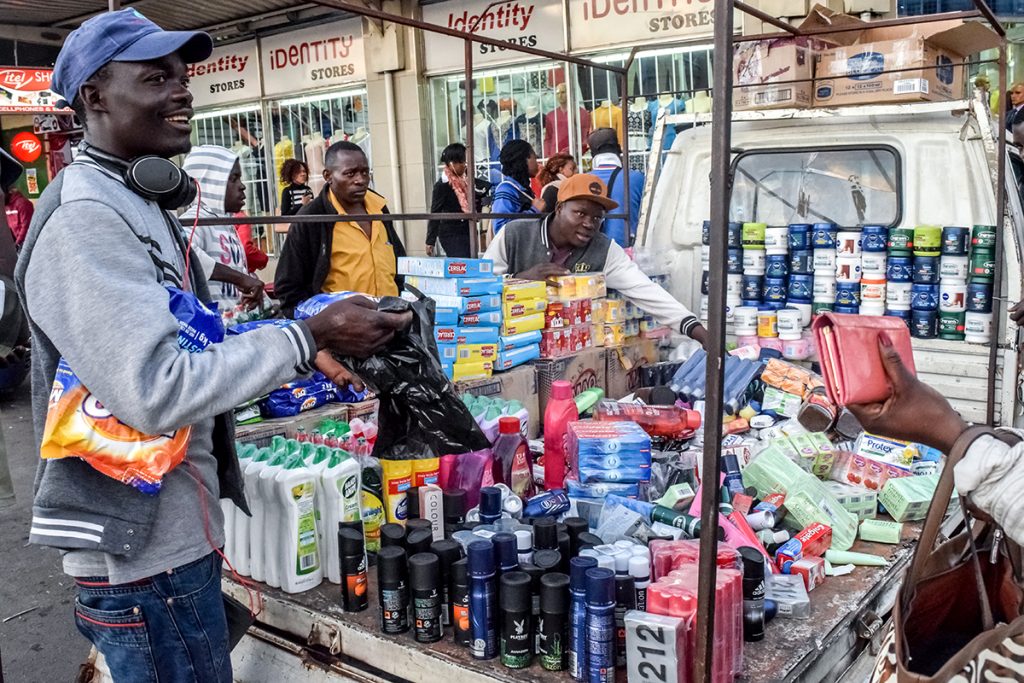 Prices skyrocket on scarce items, including cooking oil and soap, so Zimbabweans turn to smugglers. 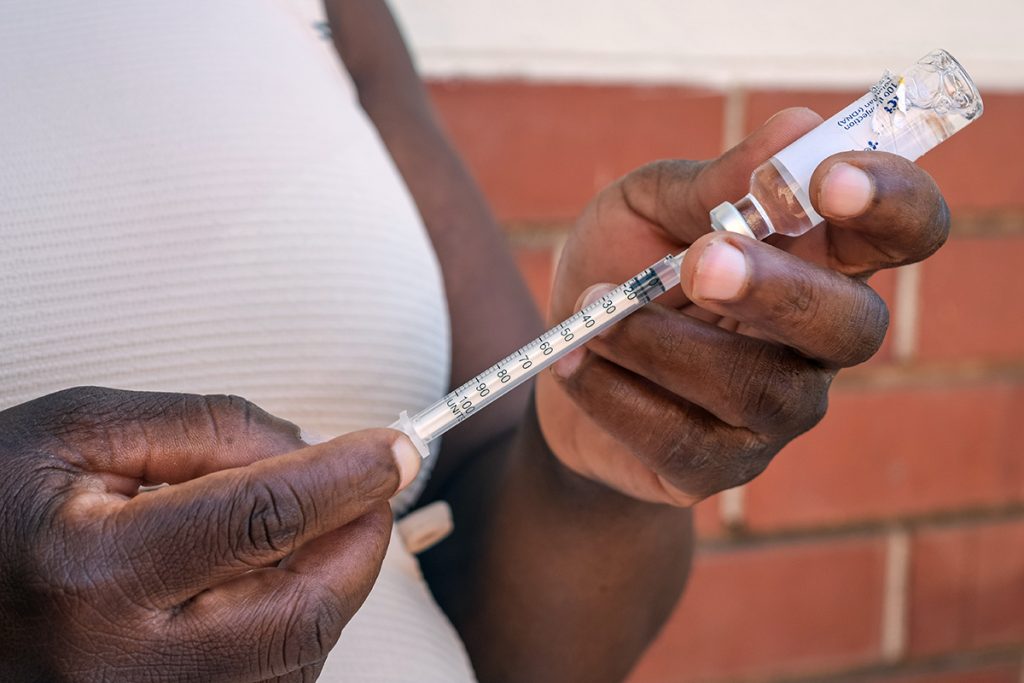 A cash shortage leads to high prices for basic medicine. 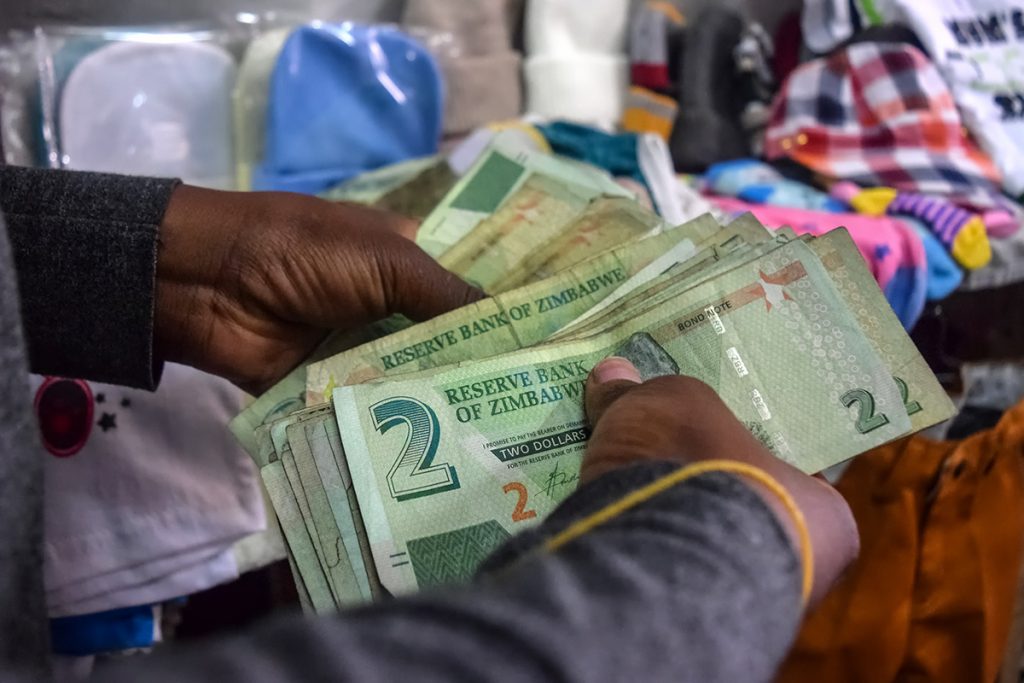 The government announces that all U.S. dollars in bank accounts were redenominated overnight into a local currency called RTGS. 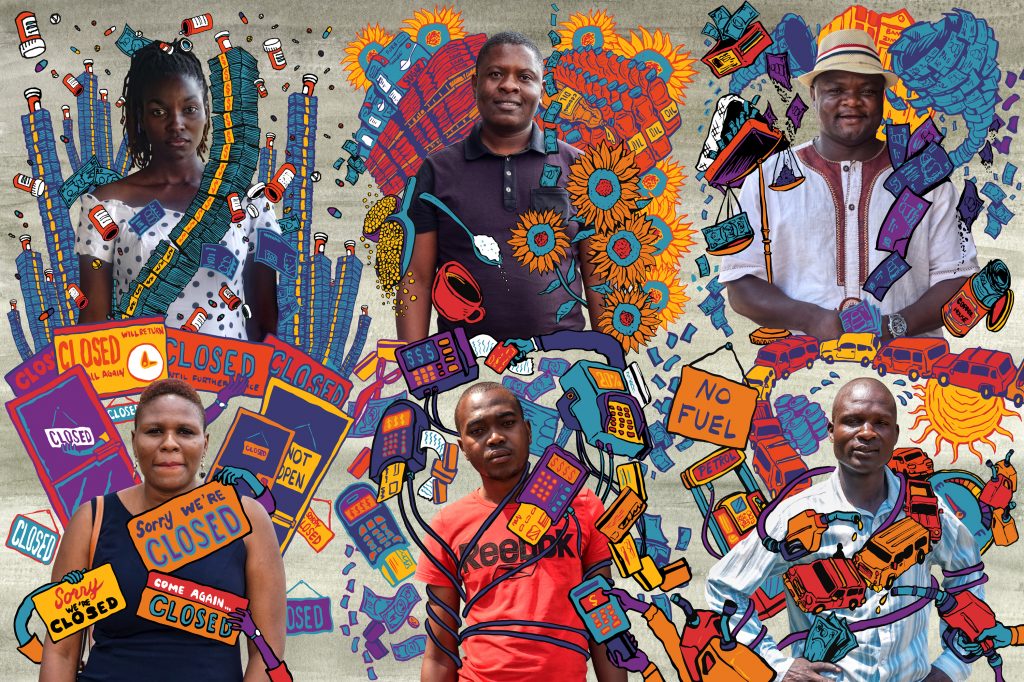 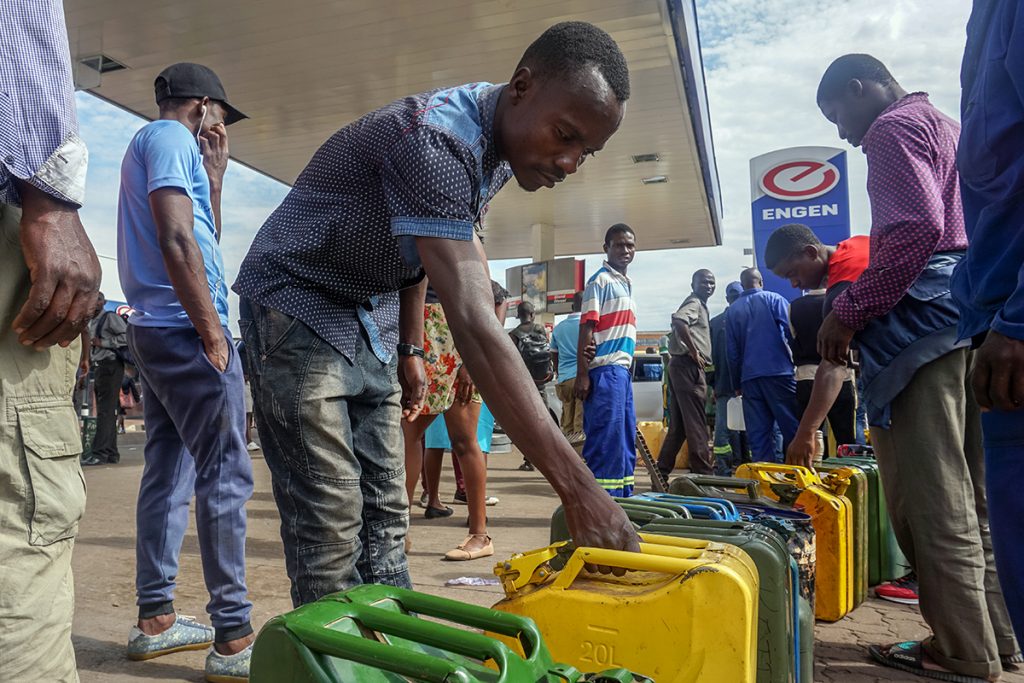 Zimbabweans, angered by a government-mandated hike in fuel prices, protest in the streets. 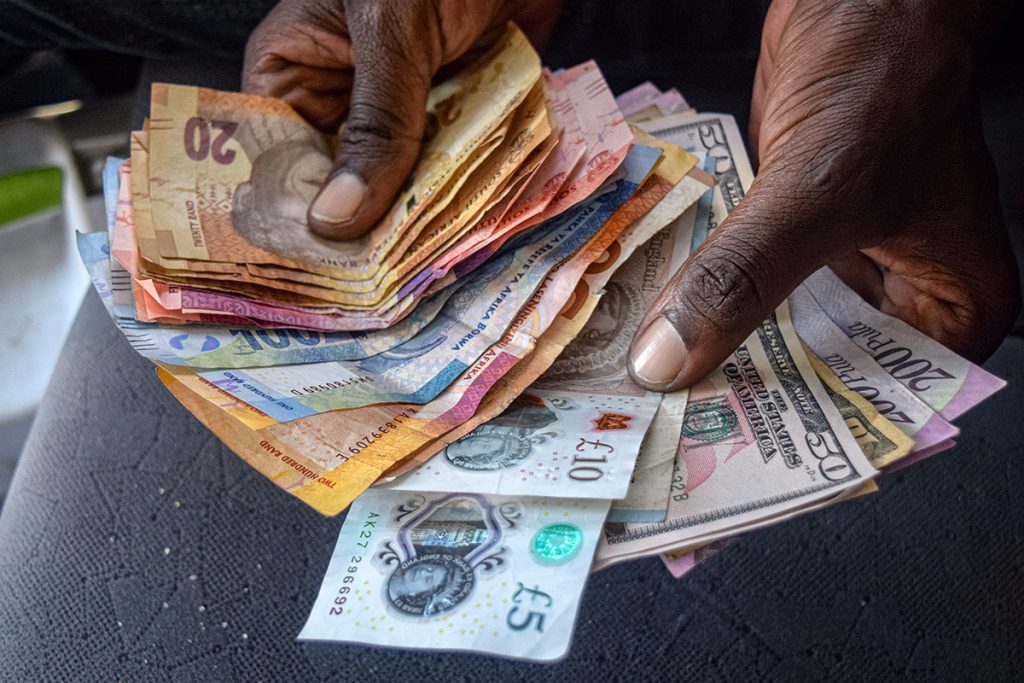 Frustrated by roller-coaster prices on basic goods, Zimbabweans worry that they can’t afford to care for their families.