An onslaught of new policies aimed at saving Zimbabwe’s economy seem to have tanked it instead.

Zimbabweans have been waiting for months to see whether their new president, Emmerson Mnangagwa, would repair their unstable economy. The nation’s currency officially died in 2009 – a low point in the 37-year rule of former President Robert Mugabe, whom Mnangagwa pushed out of office in late 2017. Since then, Zimbabwe has primarily used the U.S. dollar.

Voters hoped Mnangagwa would usher in sweeping changes in every sector, from health care and education to infrastructure. But at the root of each of the country’s challenges is its troubled economy. On Oct. 1, the Zimbabwean government announced a series of economic reforms that, according to statements by government officials, were meant to kick-start the economy and to solve a serious cash shortage.

Instead, since those reforms were announced, Zimbabweans have dealt with long lines for fuel, high prices for basic items, problems getting cash and other serious issues. The government lifted a ban on some imported goods this week, but local people say confidence in Mnangagwa’s government is low, and it’s not clear whether change will come any time soon. 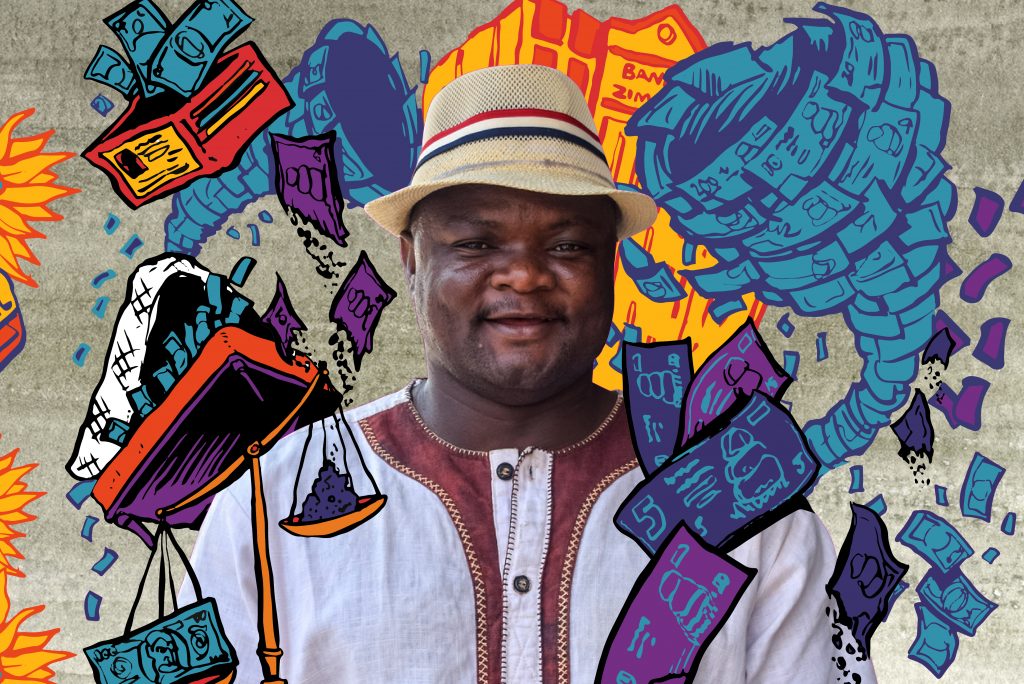 The government first issued bond notes in 2016, in response to a shortage of cash, with the expectation that the bond would carry the same value as the U.S. dollar, the preferred currency in Zimbabwe. The bond note lost value almost immediately, so many Zimbabweans continued to use U.S. dollars. The people who saved U.S. dollars in ordinary bank accounts lost value on their money on Oct. 1, when a directive from the Reserve Bank of Zimbabwe required banks to denominate those dollars as a form of local currency, valued at a much lower rate. (Read our story about this change here.)

Zimbabweans who deposited U.S. dollars into bank accounts have “lost the right” to that dollar, says Sharon Hofisi, a lawyer. The government’s action on Oct. 1 was illegal, he says, but he adds that bank clients have no recourse.

“The bank balance is now in a local currency,” he says. “There is no regulatory framework that protects the depositor.”

Clifford Hlatshwayo, an advocacy worker who kept U.S. dollars in a bank account, says he worries about having lost his savings.

“We’re panicking now, because our money has been reduced to nothing,” he says. 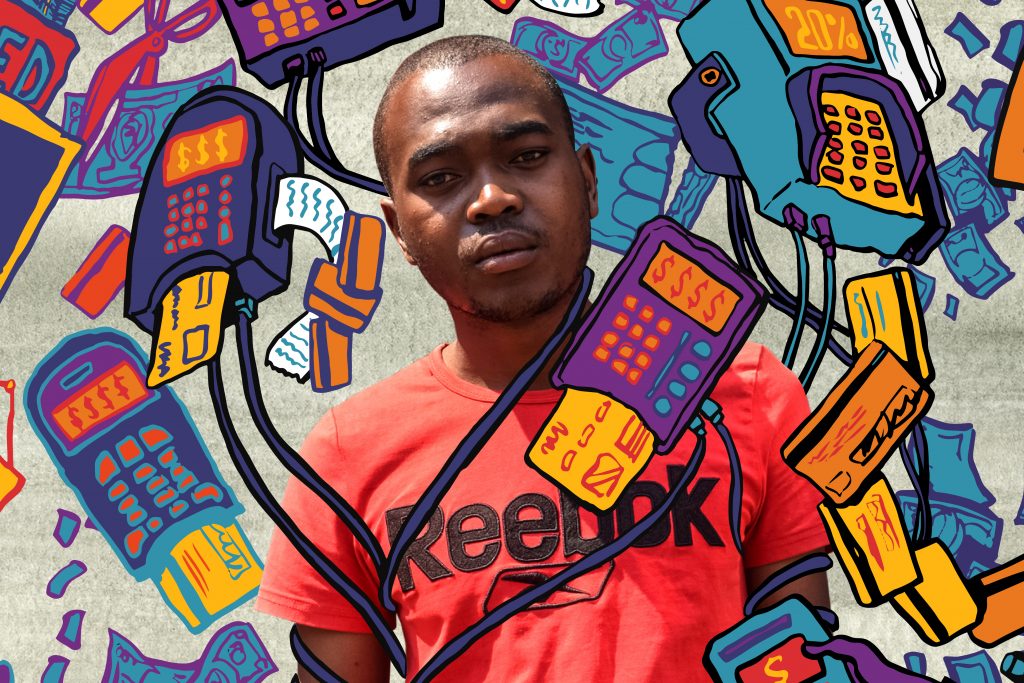 On the same day that U.S. dollars in many bank accounts were denominated into local currency, the Reserve Bank of Zimbabwe also announced a 2-percent tax on all electronic transactions. The aim of the tax, according to the government, is to ensure that Zimbabwe’s informal sector – the second-largest informal economy in the world – contributes to the nation’s revenue.

Denford Mutashu, president of the Confederation of Zimbabwe Retailers, says the tax has some benefits, especially if it is successful in reducing Zimbabwe’s enormous budget shortfall.

“It is critical that the country reduces [the] budget deficit by exploring all local sources of fiscal revenue,” he says.

But, in reality, the tax is hampering business, local business people say.

Anesu Rutsito sells laptops and cell phones at a mall in Harare, Zimbabwe’s capital. Prices are rising all over the country because of the new economic regulations, but the tax is the final straw for many buyers, he says.

“If I hike the prices, people will not buy. But, at the same time, if I do not factor in the tax on my sales, I will be making losses,” he says. 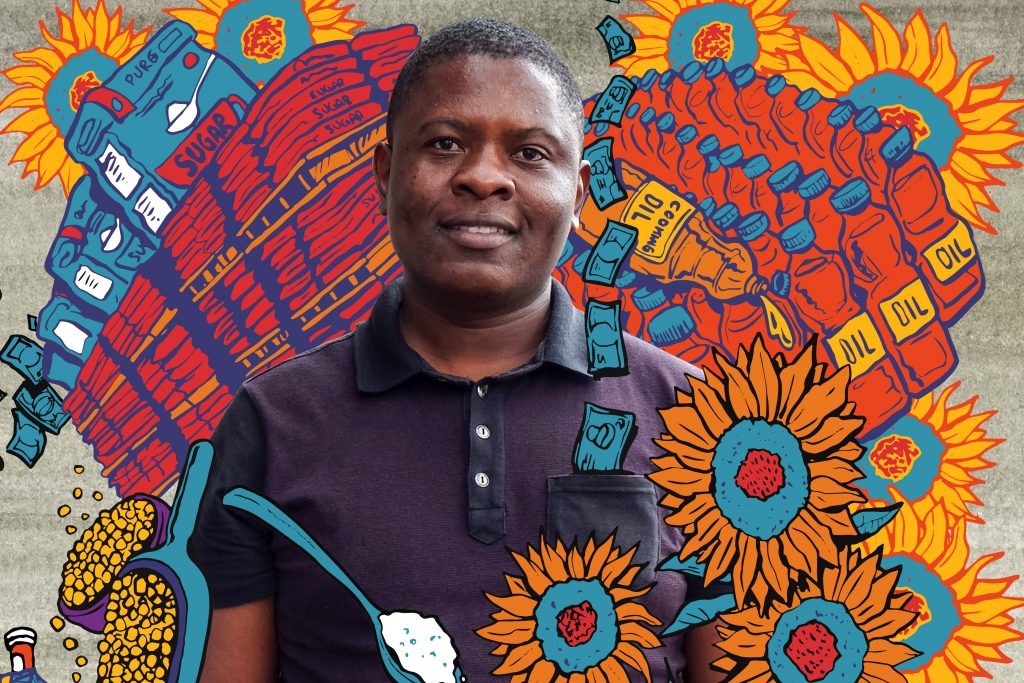 The most basic household supplies cost significantly more than they did just weeks ago.

Lungelo Ndlovu says a 2-liter bottle (about 2.1 quarts) of cooking oil sold for $3.80 as recently as two weeks ago. Now, he says, the price in Bulawayo, Zimbabwe’s second-largest city, is $8.

“Prices of basic commodities have gone up so ridiculously, with some effecting a 300-percent increase,” Ndlovu says.

The prices of basic goods have been volatile throughout Zimbabwe for years, but local people say the increases that have happened in recent weeks are unmanageable. Those price hikes have occurred in response to the conversion of U.S. dollars in banks to a local currency and the other financial reforms that began on Oct. 1.

Those reforms have destroyed any trust Zimbabweans had in the economy, says Felix Chari, an economist in Bulawayo. 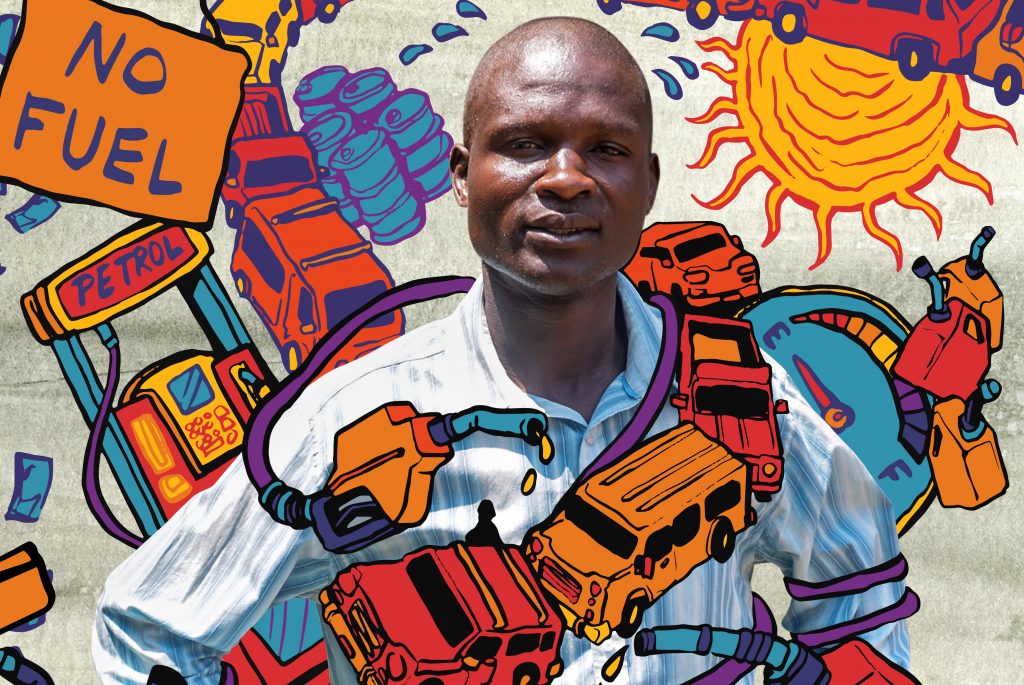 “People are buying lots of fuel – full tanks – and they go home, drain the fuel and go buy some more,” says Michael Zuze, an economist.

There would be enough fuel, if people stopped hoarding it, he says.

The shortage has caused serious problems for Alfred Manene, a cab driver in Harare. He says he’s spent hours waiting in gas lines.

“If I cannot find fuel, I cannot make money,” he says.

Five liters (1.32 gallons) of fuel at a gas station cost about $7, he says. But if he wants to skip the line, he pays between $15 and $18 for that same amount of fuel on the black market. 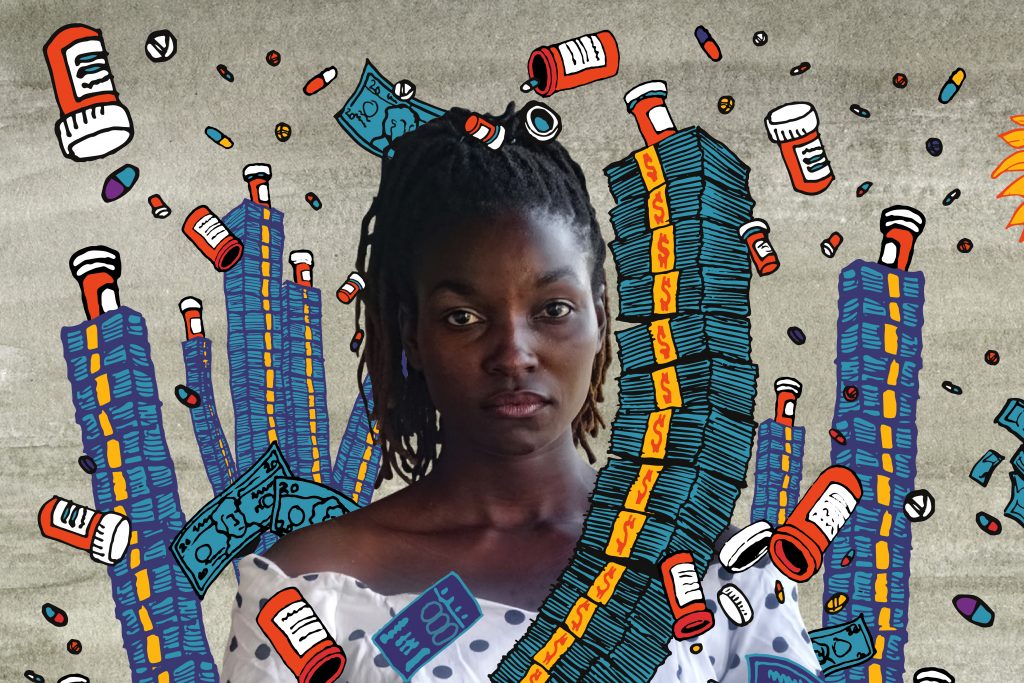 The upheaval has even hit pharmacies, where critical drugs are in short supply.

About 80 percent of the drugs sold in Zimbabwe are imported, says Dr. Norman Matara of the Zimbabwe Association of Doctors for Human Rights. The locally produced drugs require ingredients from other countries, he says.

Just weeks ago, foreign currency was relatively easy to find. Now, with banks only disbursing bond notes, U.S. dollars are hard to come by.

Even basic drugs are difficult to find.

Tafara Kazembe, who lives in Gwanda, a town in southern Zimbabwe, says she looked for cold medicine for four days before finding it at a pharmacy that only accepts U.S. dollars and South African rand.

“I am a businesswoman, and my clients pay me using mobile money or bond notes. None have access to [foreign currency,]” she says. “You have no idea how frustrating it is trying to get a basic facility and not being able to get it, even though you are carrying legal tender.” 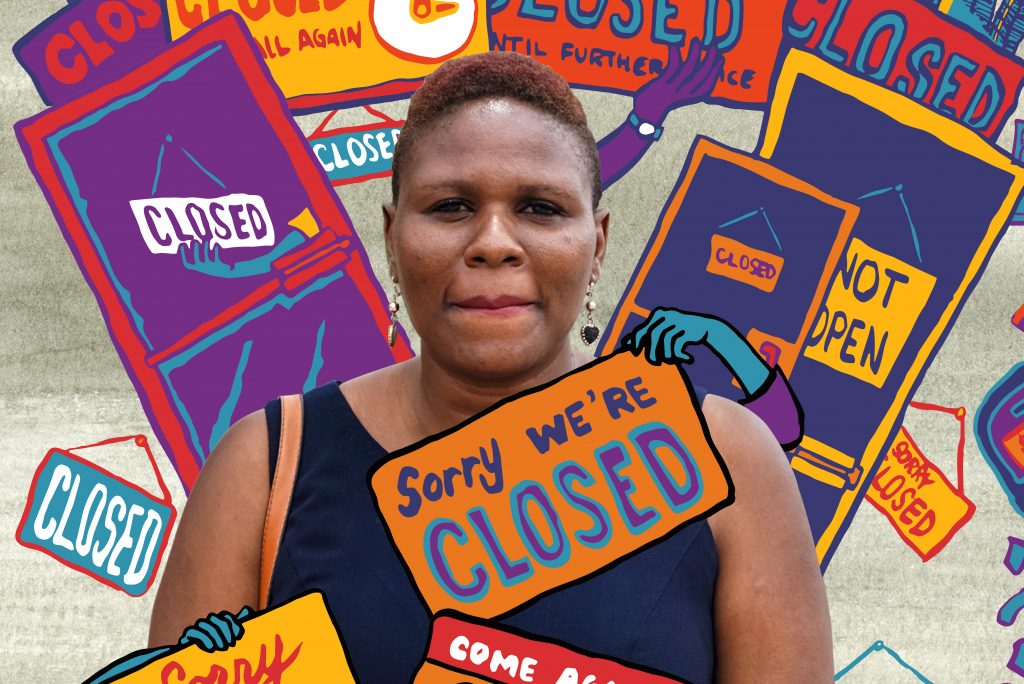 Sydney Mangweka says his small printing business is struggling. His usual supplier of paper now hoards it to sell to people who can pay in U.S. dollars, he says.

“I also lost a lot of business, as I had to inflate my charges more than my customers can afford,” he says.

Business owners across Zimbabwe face similar situations. Many have closed. Those that are still open have hiked prices, and many require U.S. dollars, says Vimbai Berete, a civil servant who works in education. But the only way to get U.S. dollars, for many Zimbabweans, is to buy them on the black market at a high price, she says.

“Black-market rates for foreign currency went up as high as $600 bond notes for $100 [U.S. dollars] in less than a week,” Berete says.

Without U.S. dollars, economist Tafara Chiremba says, businesses can’t engage outside of Zimbabwe’s borders – a key ability that has kept them afloat, even as the local economy ebbed and flowed.

“The companies have been left with no option but to get their foreign currency on the black market,” he says.