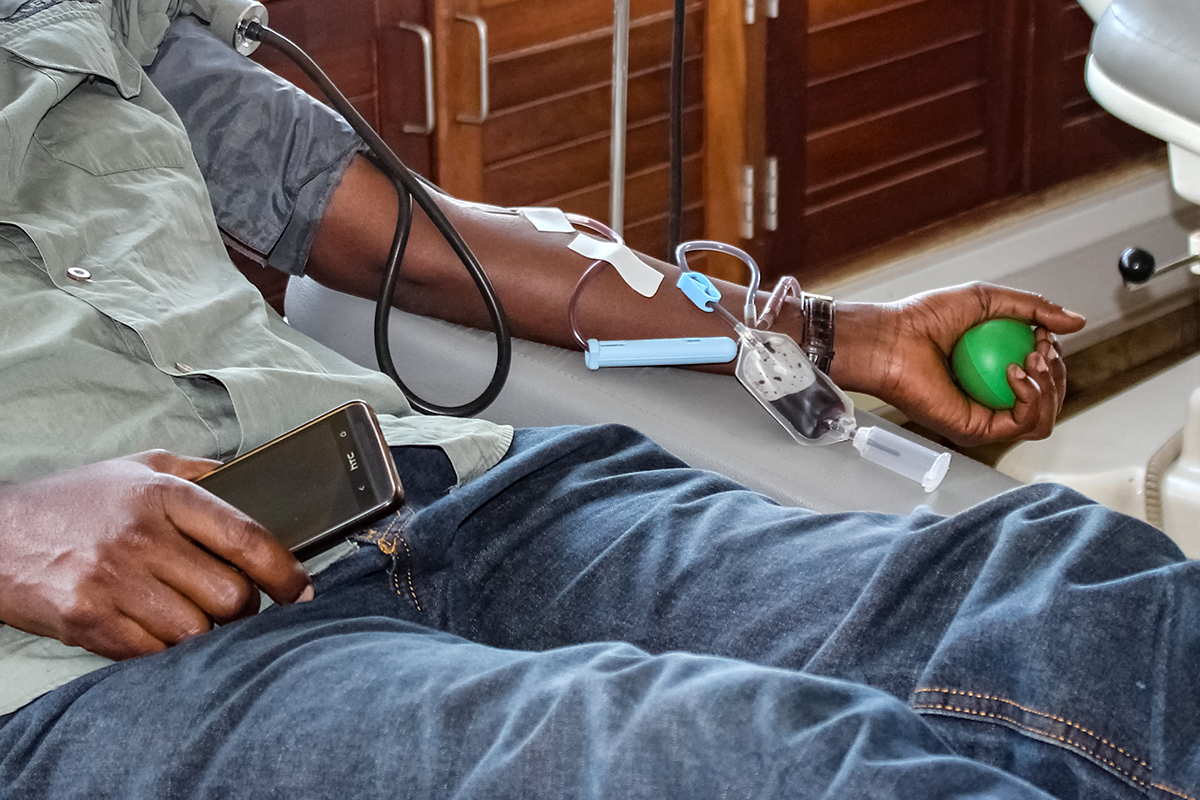 KAMPALA, UGANDA — While J.M. lay in bed in the intensive care unit in Nakasero Hospital, seriously ill with sickle cell anemia, an attending nurse told his wife, B.M., that her husband needed eight units of blood.

Those units were available at the hospital, the nurse said, but before J.M. could get them, B.M. needed to find 10 people to donate blood at a local blood bank. (B.M. asked that she and her husband not be named in this story because she fears reprisals for describing what happened to them.)

“Once they got 10 people, they would release the eight units,” B.M. says.

B.M. scrambled to find people to donate blood. But when they showed up at the blood bank, they were told that no new donations were being accepted.

It was 24 hours before J.M. got the blood he needed, B.M. says. When he did, she says, it came from the hospital’s blood reserve. 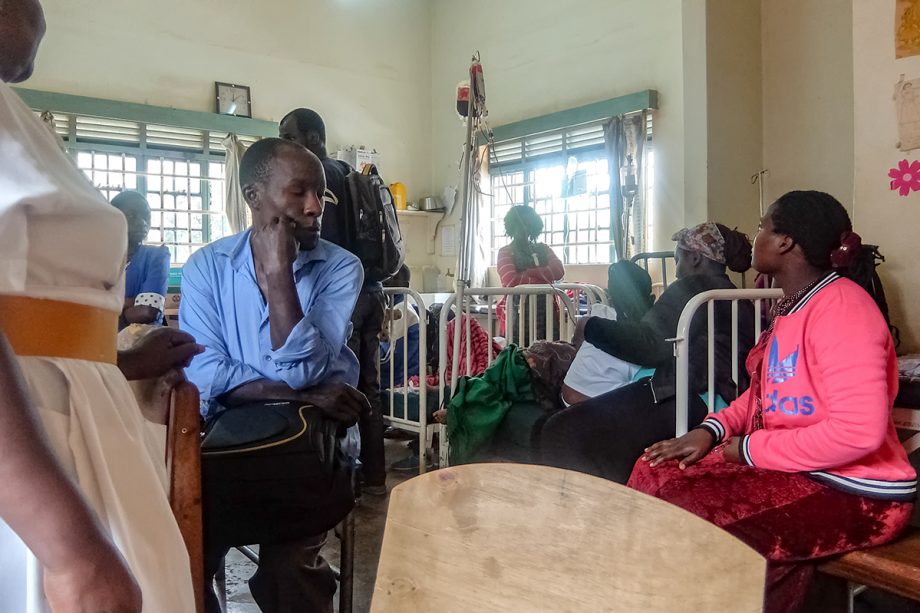 Information about blood transfusions, blood donations and Uganda’s blood-bank supply is confusing. For patients such as J.M. and his wife, this confusion is frustrating and even potentially life-threatening. In some cases, blood drives have become politicized, making it even more difficult for the nation, which has on hand just a fraction of the blood it needs, to ensure that donations keep coming in.

Global Press Journal spoke with multiple people – citing experiences at more than one hospital – who say they’ve been told to find people to donate blood at a blood bank in order to receive a transfusion for themselves or a loved one.

“This is a normal practice by hospitals in Uganda,” says Julius Mugisha, a spokesman for Nakasero Hospital. “Ask at any hospital. If there is a shortage of blood, especially rare blood types, we ask family members to donate.”

“The doctor was not right in telling the patient that in order to release blood that they had to mobilize blood,” she says.

“I honestly can’t tell you who is playing the game here, the blood bank or the hospital,” she says. “It seems this is normal for the hospital, because everyone I spoke to that I had to mobilize people for blood, they all responded to me as if it’s normal; [it] makes me believe they do this a lot,” she says.

The blood bank said that they had so much blood and that the blood was expiring and that they were throwing it away.— B.M., who was told that she needed to find people to donate blood before her husband received a blood transfusion at a Kampala hospital

As of January 2018, UBTS had only 10 percent of the blood needed, Kyeyune says.

Many local news outlets reported a major blood shortage in early 2018, but statistics about that shortage are difficult to confirm.

Dr. Ekwaro Obuku, president of the Uganda Medical Association, says blood donation should always be voluntary, even if it means that health care workers run out of blood.

“There is no limit to how much blood a patient should receive,” Obuku says.

Rules around blood donations and transfusions vary throughout Africa. In Nigeria, for example, the process of collecting, storing and distributing a unit of blood costs just under $100. People who expect to undergo surgery are encouraged to ask family members or friends to donate blood on their behalf. In Zambia, it’s illegal for a health facility to charge a patient for blood. And in Zimbabwe, some people who can’t afford to pay for blood transfusions – which can cost as much as $100 per pint – don’t get the treatment they need.

(Read more about the cost of blood here.)

Emotions over Uganda’s reported shortage in early 2018 were heightened after UBTS refused to collect blood at a drive organized by the Forum for Democratic Change, Uganda’s main opposition party.

Kyeyune says that the FDC party members were “camouflaged” as regular citizens but later revealed themselves to be political operatives.

Walid Lubega, a leader for the FDC’s youth division, which was involved in organizing the blood drive, says he was told by UBTS personnel that that agency didn’t need donations.

“I was told that they have enough blood in their cold reserves and that if they took our blood, chances are high that they were going to pour it [out] and that it would be more or less rubbish,” he says.

Meanwhile, as political entities argue about the process of blood donations, patients in need of transfusions are forced to do as they’re told or to suffer potentially serious health consequences.

“The hospital told us that my sister needed more than six pints of blood and that they were only allowed to release six units per patient,” Karungi says.

Karungi says that people were allowed to donate blood to the blood bank on her sister’s behalf, and her sister received the blood she needed.