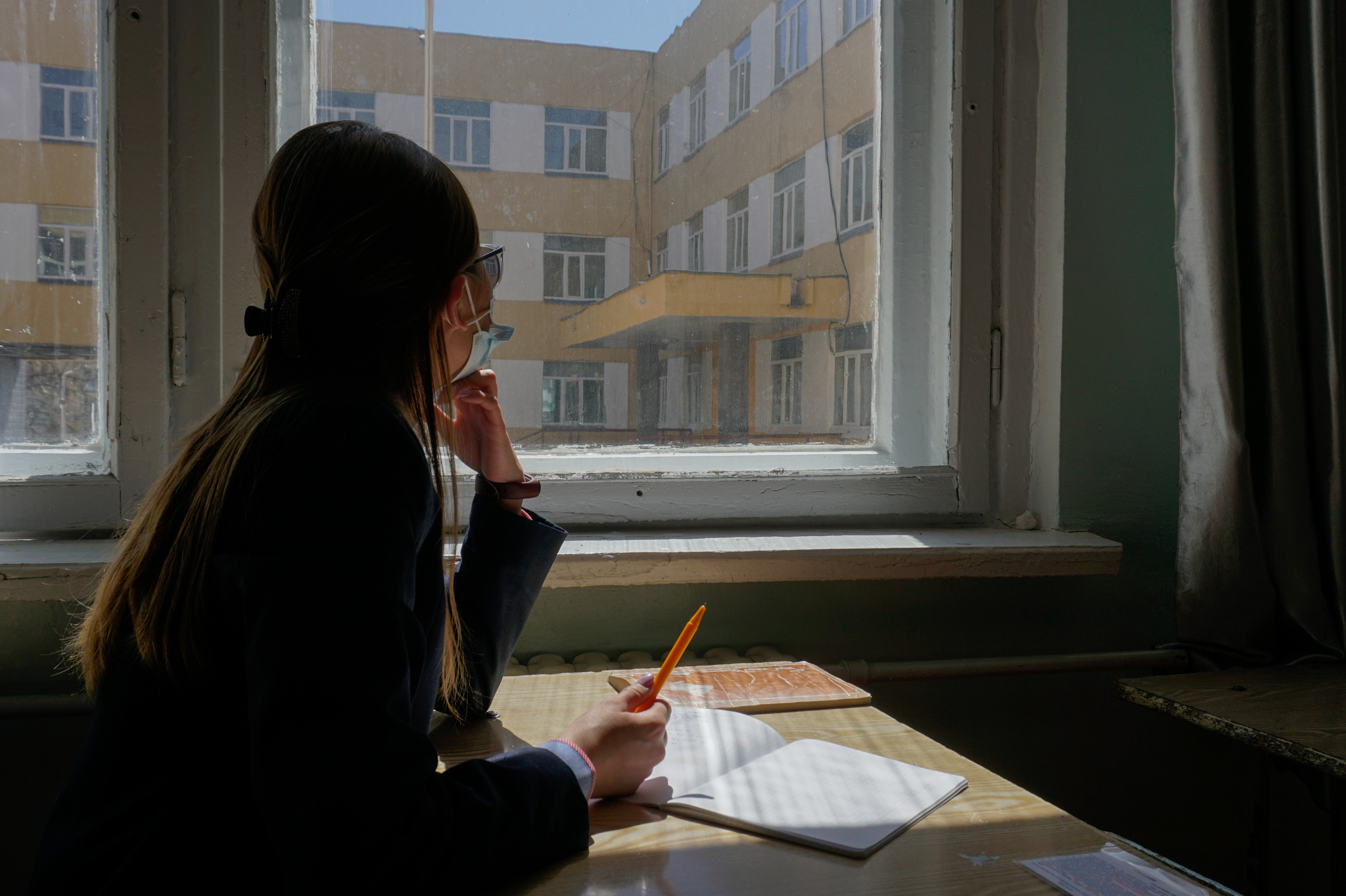 ERDENET, ORKHON PROVINCE, MONGOLIA — On that day in October 2019, the afternoon bell rang, and the girls thought school was over. They were ready to go home, but their teachers told them to stay. They had to go to the doctor’s office.

Khaliun Khurelbaatar, then a 10th grader, was surprised. No one had told the girls why they needed medical attention, and no one had sought their consent.

They lined up outside the office and went in one by one. Two doctors wore white gowns and disposable gloves, she recalls. A chair and small ultrasound machine were side by side. The doctor told Khaliun to remove her pants and underwear.

“During the examination, I just wanted to put back on my pants and underwear,” says Khaliun, her normally confident voice now low and anxious. “We were all upset.”

She was so angry that she joined a protest initiative to end these so-called “virginity tests.”

In 2018, the United Nations condemned the worldwide practice as an act of violence that degrades teenage girls, causes them psychological trauma and violates their sexual rights. But girls in Mongolia say the exams never went away.

“Nobody seemed to care about these girls’ examinations at school,” says Myagmarsuren Gansukh, 18, who leads the Young Voices Group, a national protest initiative that Khaliun joined. “We decided to fight against it on our own.” 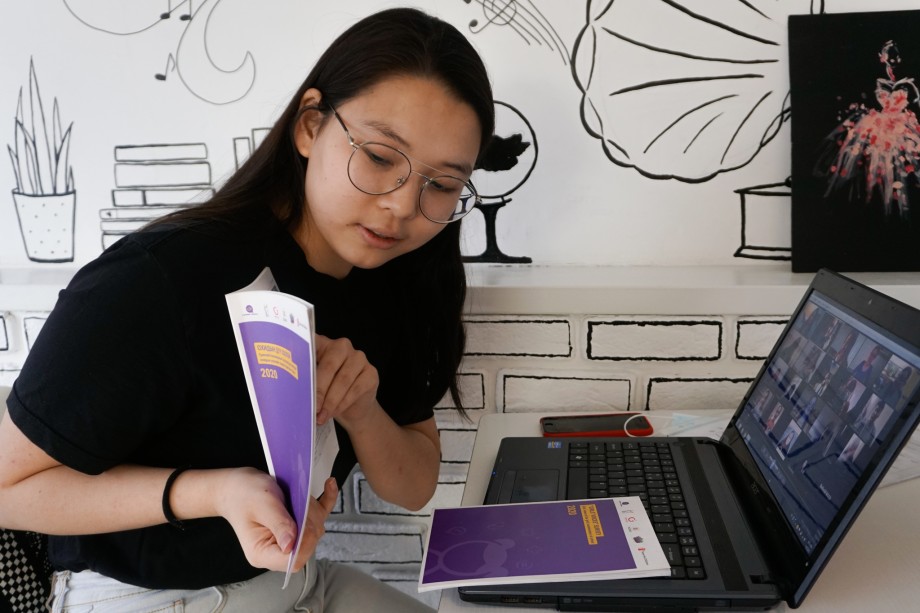 Officially, the doctors were checking Khaliun and her classmates for pregnancy and sexually transmitted diseases, a practice that took hold in Mongolia in the 1990s. The exams begin when girls are 15 and are conducted annually until students finish high school. Though no official national policy exists, the exams are still conducted widely in schools.

In the past, Mongolia was far from alone. In their “global call to eliminate violence against women and girls everywhere,” the World Health Organization, United Nations Women and the United Nations Human Rights Commission noted that the tests were “a longstanding tradition that has been documented in at least 20 countries spanning every region of the world.”

Their statement assailed the exams as a “medically unnecessary, and oftentimes painful, humiliating and traumatic practice [that] must end.”

Last year, Myagmarsuren’s group spearheaded a “Girls’ Voices” survey in partnership with Save the Children, an international organization, and the Princess Center to Protect the Rights of Girls and Young Women, a national counseling, advocacy and training group.

The survey proved what Mongolian girls already knew: Schools were still conducting virginity tests. Seventy-two percent said they had not consented to the exams. Two-thirds of respondents opposed the practice under any circumstances.

“There is no information whatsoever given to girls before the examination,” says Ujin Sainkhuu, 14, an eighth grader. “The teacher says, ‘Just do it.’”

“Nobody seemed to care about these girls’ examinations at school. We decided to fight against it on our own.”Myagmarsuren GansukhYoung Voices Group

As Khaliun and her classmates waited for their exams in October 2019, they were confused and anxious, she says. In the office, one doctor told her not to panic. This won’t hurt, he said.

After the exam, she underwent an ultrasound. The whole process took about 10 minutes, after which the doctor told her to send in the next girl.

“It’s awkward and ugly to take off your underwear in front of strangers and be examined,” says Khaliun, now 18. “When I wasn’t wearing any clothes, I was nervous and scared, wondering what would happen if someone else came in.”

Until recently, she says, she told no one about her exam.

Parents at the school say they were unaware. A mother of four girls, Ariunjargal Lkhaasuren says, “We know about it only after the examination is completed. I do not want to have my girls undergoing the examination without my consent anymore.” 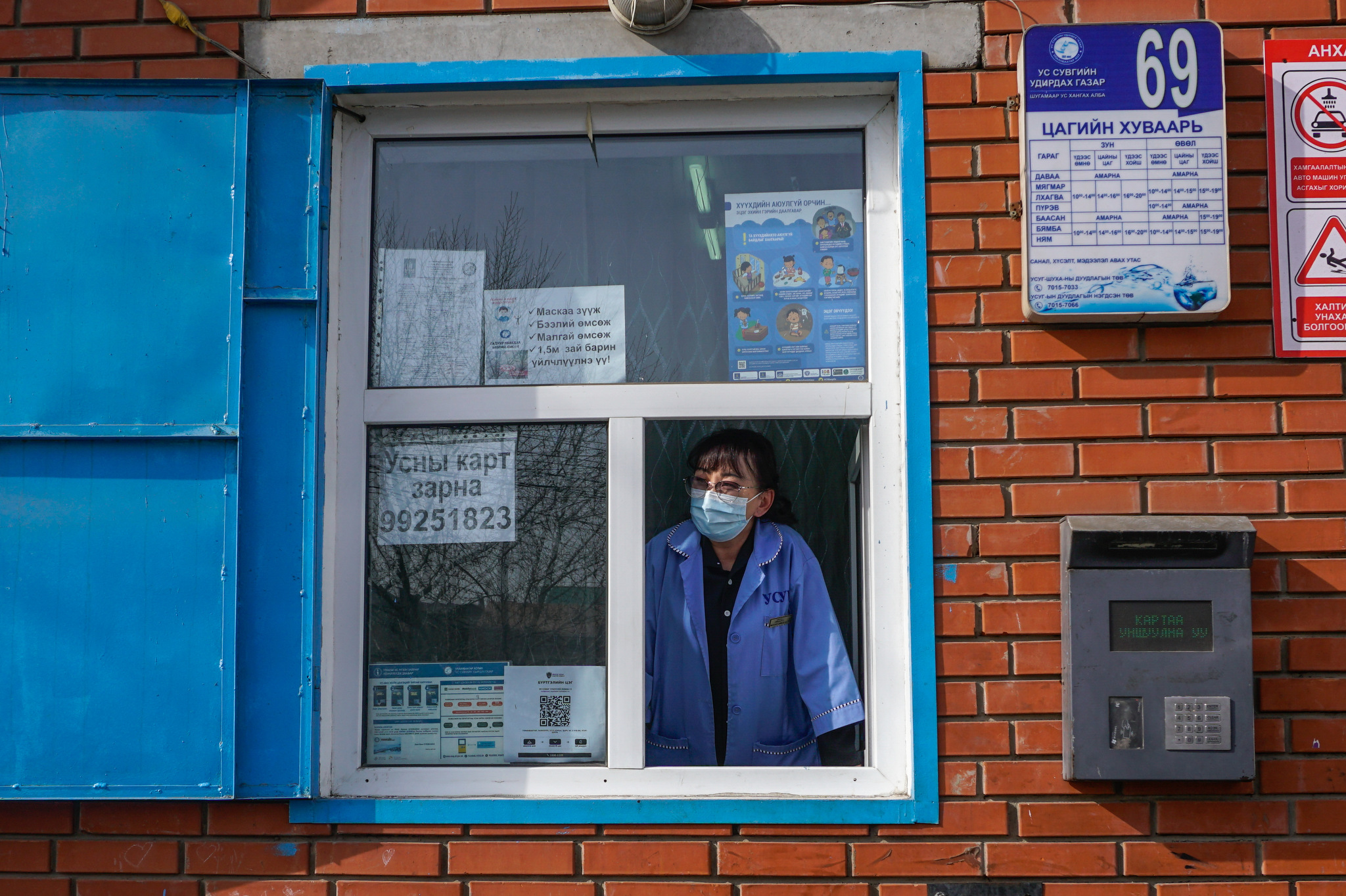 To Curb Domestic Violence, City Enlists ‘Sisters of the Well’

Officials at the Ministry of Education and Science declined to answer questions. In 2018, the ministry added health education – including reproductive health – to the curriculum, but in the Girls’ Voices survey, a majority of students said they weren’t learning enough about reproductive and sexual issues.

Badamkhand Tumurbaatar, a specialist in charge of children’s health education and youth issues at the Family, Child and Youth Development Agency in Orkhon province — located in northern Mongolia — supports the examinations: “It [is] useful to conduct regular medical examinations.”

So does Ganchimeg Bilegsaikhan, a doctor at Khaliun’s school. He says the exams prevent pregnancy and sexually transmitted diseases, and are used for quantitative research.

“It needs to be done properly,” Ganchimeg says. “It’s good for the girls’ health.”

Many female students disagree. The Young Voices Group, a leading advocate to end the practice, includes 250 girls at 28 secondary schools and universities across Mongolia. Last year, the 6-year-old organization launched a program called “School Is Not a Hospital” in collaboration with professional organizations.

The project focuses on teaching girls about reproductive health. There’s an e-learning course and a Facebook page, where a chatbot provides reproductive information and advice to teenagers. More than 2,000 teenagers have sought help from the bot.

Schools must begin to include teenagers in policies about reproduction issues, Myagmarsuren says. “The fact that adults do not hear the views of adolescents is a sign of their human rights violation.”

Khuslen Badamjav, 16, a 10th grader, has already been examined once. After taking part in the survey and the “School Is Not a Hospital” project, she realized that “girls do not need to be examined without permission.”

The next time school doctors want to examine her, she plans to say no.