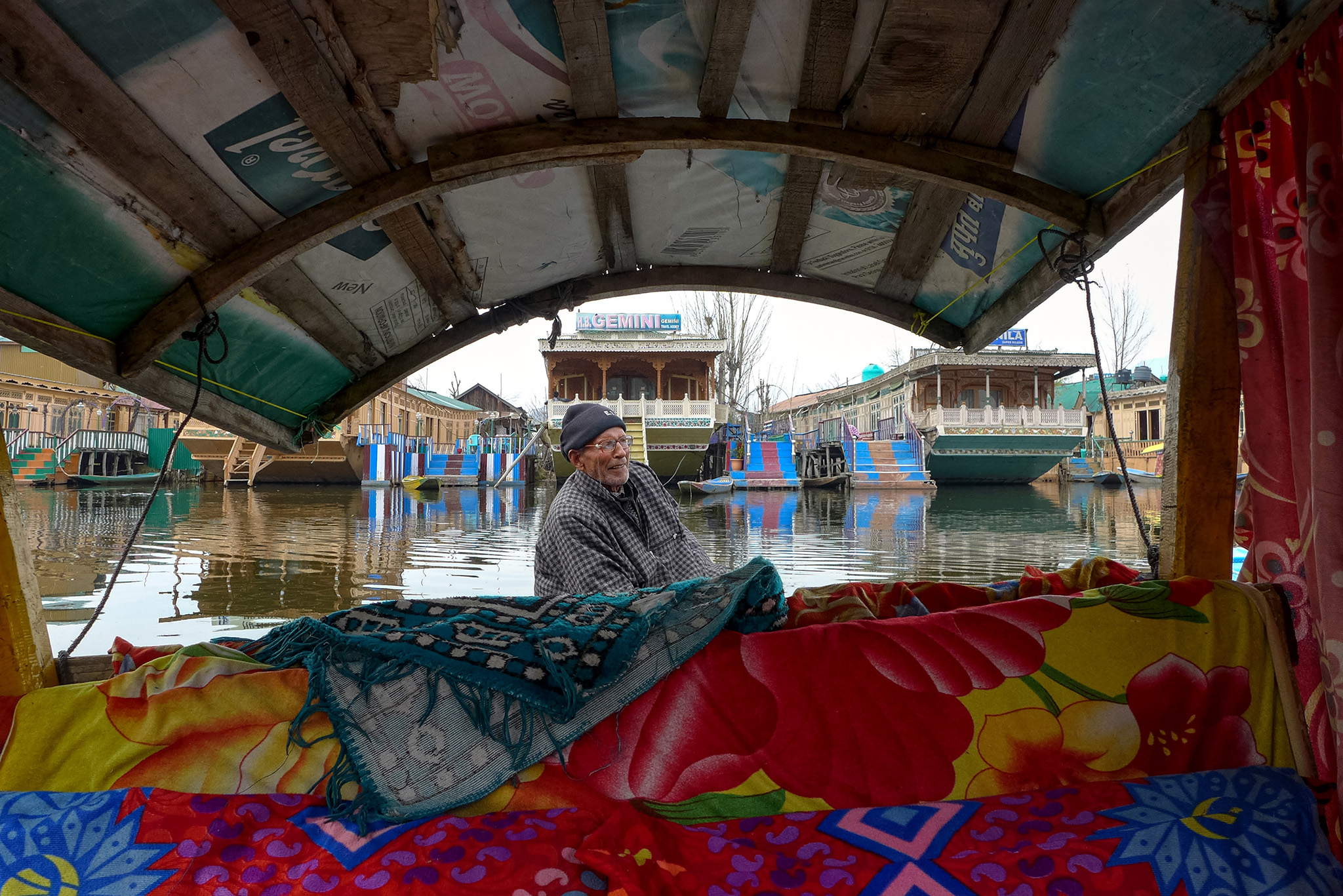 Ashraf owns a shikara, a small wooden boat he calls Rose Bed, which he has used for three decades to ferry people across the lake in this summer capital. Last year, that job security evaporated.

A political status change followed by a global public health catastrophe have jolted the region and obliterated his earnings, much like thousands of others who make their living from tourists eager to trek the Himalayan mountains and revel in the region’s untampered beauty.

Ashraf, 45, used to make five or six daily trips across the lake and earn up to 2,000 Indian rupees ($27) a day. But that ended last August when the Indian government revoked the semi-autonomy granted to the state of Jammu and Kashmir in a bid to more fully integrate India. Many in this long-contested region – of which India, Pakistan and China all claim parts – viewed it as an erosion of their rights. 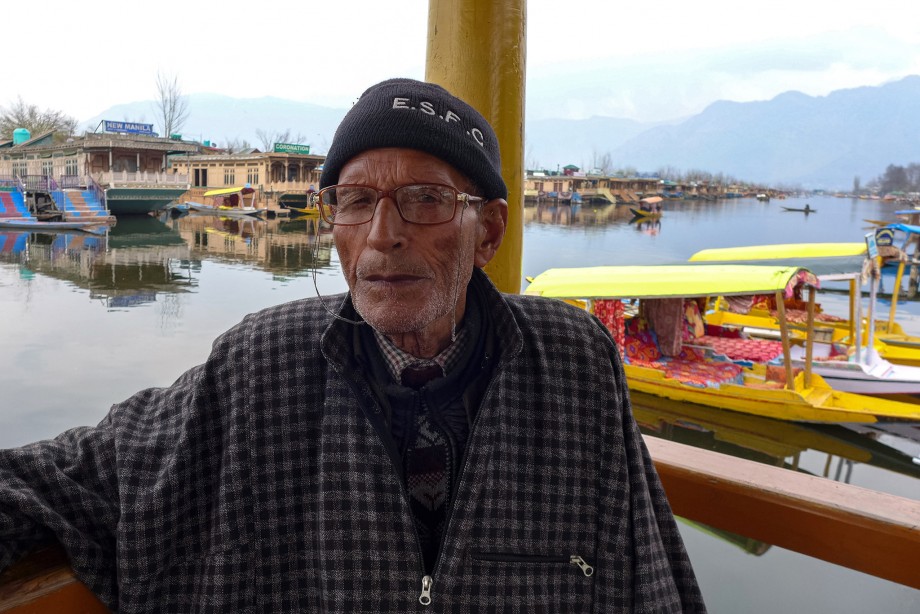 A political status change and a global health crisis have weighed heavily on Indian-administered Kashmir. Ghulam Nabi, who ferries tourists across sparkling Dal Lake, had to take out loans to support his family.

The Indian government cut phone and internet service, detained prominent political leaders and imposed a curfew. Officials said they were preventing violent protests; many citizens saw it as an attack on their freedom. The internet blackout lasted six months.

Local government officials warned tourists to “curtail their stay,” according to an order from the new Union territory of Jammu and Kashmir. They declined to comment.

The region received 43,059 tourists between August and December last year, according to the Jammu and Kashmir Department of Tourism, about seven times fewer than in the same five-month period the previous year.

Ashraf, like many others employed in the tourism industry, left the region. He was lucky; he landed a job at a hotel in Goa, a former Portuguese colony and popular tourist destination on India’s western coast. Then, in January, the coronavirus struck. Tourism in Goa disappeared. Ashraf took a gamble on returning home.

“I had come with the hope that now tourists would arrive in Kashmir and I would be able to earn money,” says Ashraf, who used to make $14 to $20 a day in Goa. “When we thought things would get better, the virus spread.” 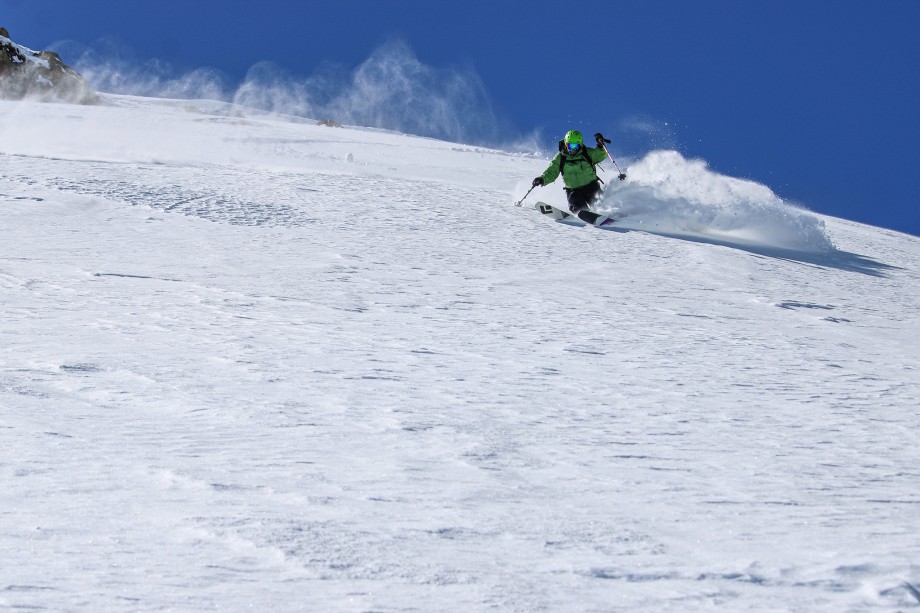 Since last August, the region has lost more than 144,000 jobs in the tourism and handicrafts sector.

Cases of COVID-19, the disease caused by the coronavirus, started creeping up around the world. The Indian government reports more than 38,000 confirmed cases in Jammu and Kashmir. India, with more than 3 million cases, ranks third after the United States and Brazil for total number of people infected with COVID-19.

By March, officials had shut down the region again, leaving hotels vacant and the lake eerily silent.

The coronavirus lockdown, the region’s second in less than a year, dealt another blow to one of the area’s primary income sources. It hit everyone from taxi drivers to shikarawalla, the lake’s iconic rowboat guides. The tourism sector makes up about 7% of the region’s gross domestic product, according to a local government economic survey.

The Department of Tourism doesn’t have updated figures for this year, but Sheikh Ashiq, president of the Kashmir Chamber of Commerce and Industry, estimates the region has suffered $6 billion in economic losses since last August.

“Tourism is the backbone of the Kashmir economy, and we are facing an economic collapse,” he says. “This has been the worst of years for Kashmir’s economy. People are jobless.” 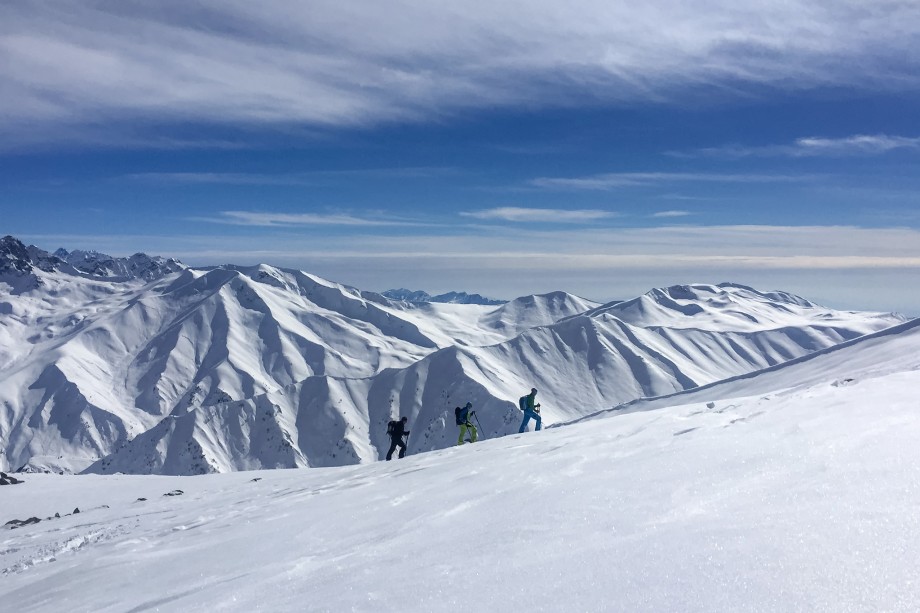 Skiers from around the world visit Gulmarg to enjoy the plentiful snow and steep slopes. Recent events have devastated the region’s tourism industry.

More than 144,000 jobs have been lost in the tourism and handicrafts sector alone, he says.

Mushtaq Ahmed Khan, 41, worked as a guide in Gulmarg, a cup-shaped valley known for its ski resorts and refreshingly cool summers. His income has shrunk to almost nothing in the past year, he says, as the region lurched from one uncertainty to another.

He tried construction. “I struggled to find work,” he says. “It was difficult to manage things at home.”

Back on Dal Lake, Ghulam Nabi, 59, looks at the still water from his shikara. He has rowed the boat since childhood, but this year has been like no other. He couldn’t support his family and had to take out loans to feed them.

“People keep helping with food and donations during these days, but I wonder how long that will run,” he says. “These have been the worst months of my life.”

Raihana Maqbool is a Global Press Journal reporter based in Srinagar, Indian-administered Kashmir. She specializes in reporting on the nuances of the local conflict that relate to health and education.

Raihana Maqbool, GPJ, translated some interviews from Urdu and Kashmiri. Click here to learn more about our translation policy.