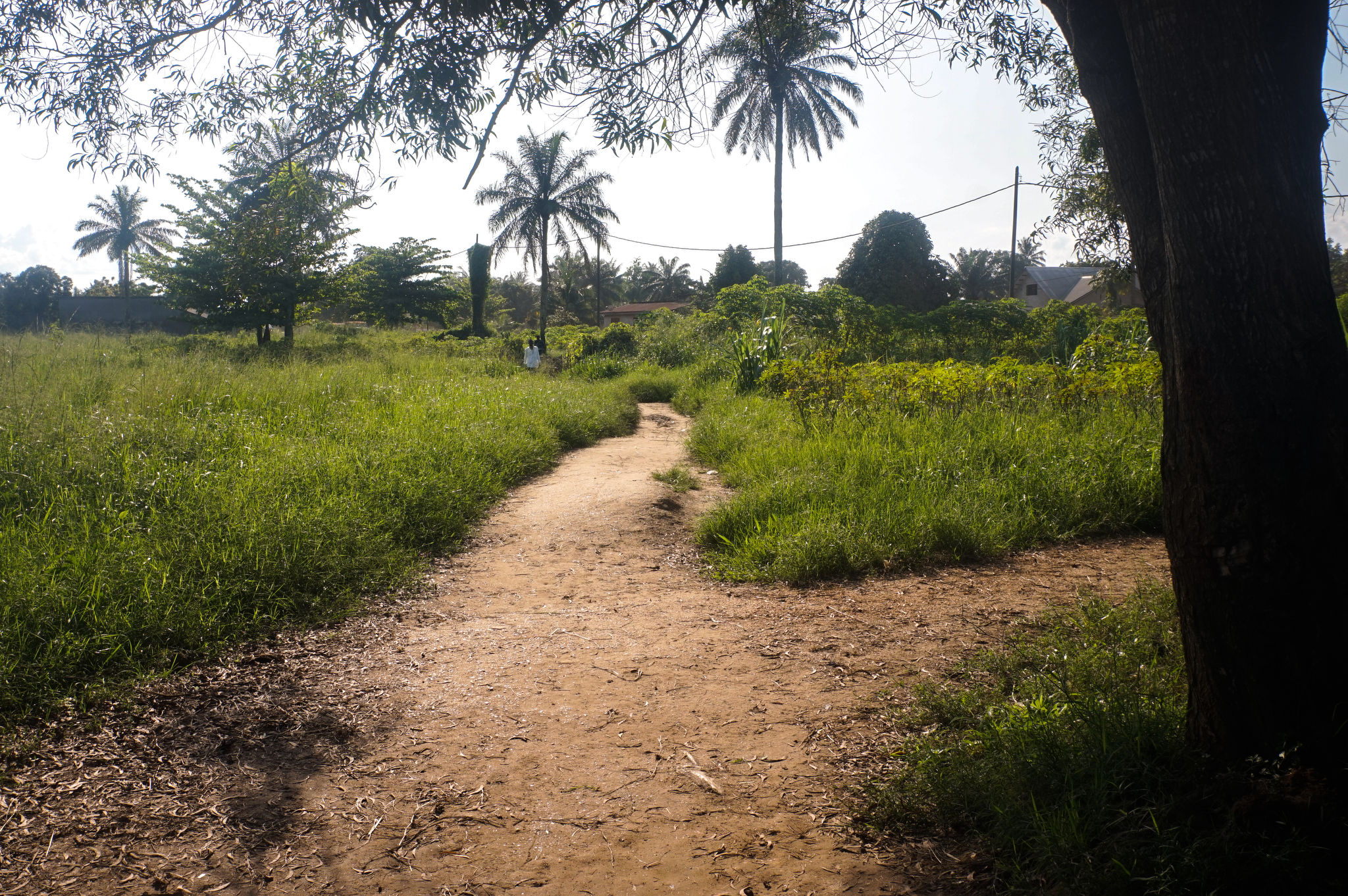 KISANGANI, DEMOCRATIC REPUBLIC OF CONGO — No one rang the school bell for break that July morning. Students who should have been opening their math textbooks were instead cowering inside their classroom as gunfire erupted on the streets outside.

It was the latest teenage gang war in Kisangani, a tropical city in northern DRC, where crimes by young people have been on the rise since the start of the coronavirus pandemic.

Tezuni Alphani left school on foot, as he usually did, four hours later, when teachers deemed the coast was clear. But within minutes, he was cornered by six teenage boys.

“They began to attack me, asking that I give them money or I would be dead, because they had knives,” Tezuni says. “They took my phone, my school bag. They even took my shoes.”

The 16-year-old walked home barefoot. He had recognized some of the mob as former students at his high school in Makiso commune, a district in the Kisangani city center. But he says his parents saw no point in reporting the incident to the police.

Kingombe Floribert, a senior police commissioner in Kisangani, says the city has seen a “considerable increase” in gang-related violence since the pandemic began. He didn’t provide comparative crime figures but notes a rise in thefts, armed robberies and extortion. More young people have joined gangs because of school closures due to the lockdown, says Kingombe, who estimates that there are hundreds of small groups operating in Kisangani alone. 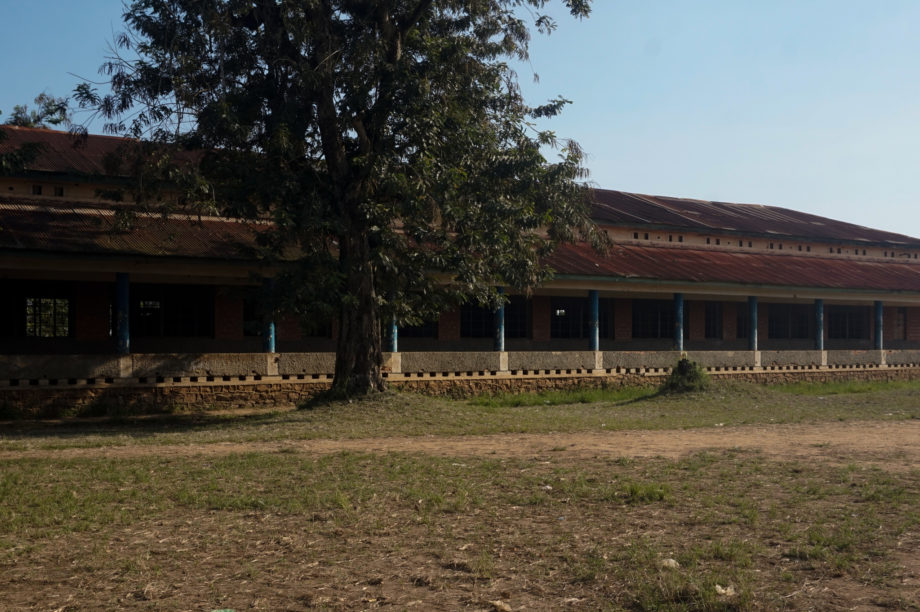 Students at Tezuni Alphani’s school cowered inside their classrooms while police fired gunshots and tear gas to break up a gang fight on the streets outside.

Schools and universities closed across DRC in March 2020 as the country hunkered down with most of the world. They reopened briefly for two months last year, but a third COVID-19 wave forced them shut again until February. Only half of school-age children have since returned to schools across DRC, says Mesemo Wa Mesemo Thomas César, the minister for primary and secondary education in Tshopo province, of which Kisangani is the capital. Some have found jobs, he says, others are playing truant.

The spike in gang assaults in Kisangani is part of a broader crime wave sweeping through DRC. Goma, a city in the country’s east, has also reported growing violence, which some put down to coronavirus restrictions and the strains it placed on the economy. Vicar Batundi, vice president of the Civil Society of Goma, told Global Press Journal last year that higher unemployment was pushing many of the city’s young people into crime.

In Kisangani, authorities have responded by launching a commission to tackle gangs, bringing together army, police and national intelligence agency forces for the first time. Since August, the commission has arrested more than 200 people between 12 and 25 years old, the majority of whom are teenage boys.

“These troublemakers must face the full force of the law to set an example,” Kingombe says. 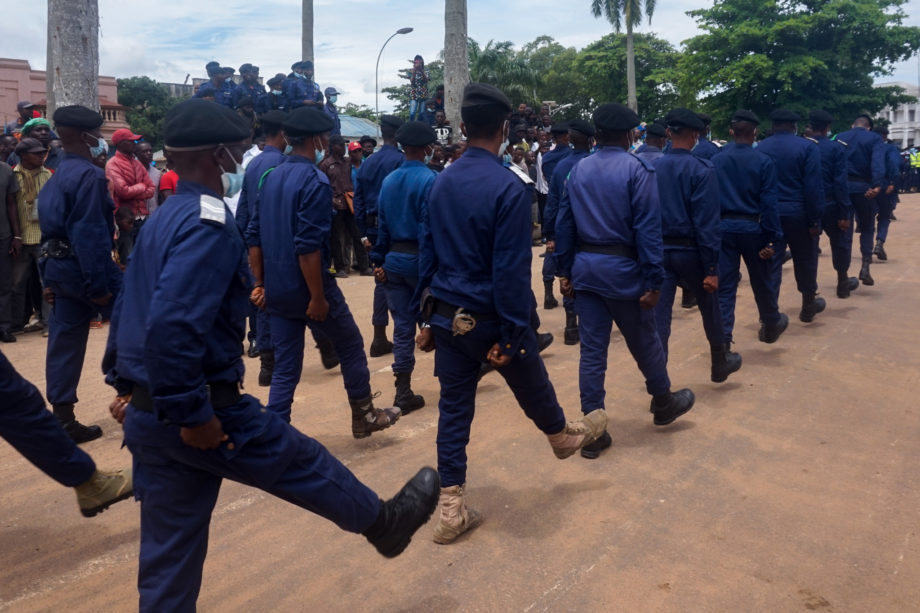 The violence has turned some neighborhoods into no-go districts. Assumani Bohme, 38, a civil servant, was attacked when walking home from work at around 6:30 p.m. in early April.

“A young boy stopped me to say that his master was asking for some documents that I was carrying in my backpack,” he says. “Suddenly more boys appeared from all sides, snatching my bag and threatening to kill me with the machete they carried.”

Assumani handed over his bag and was lucky to escape unscathed. The next morning, he reported the attack to police, who filed the complaint, but no arrests have been made.

At the Tshopo police headquarters, General Sabiti Abdala Patrick, the deputy divisional commissioner, says gangs are becoming more violent. “The security services are determined to imprison these thugs, who spread desolation in the population.” 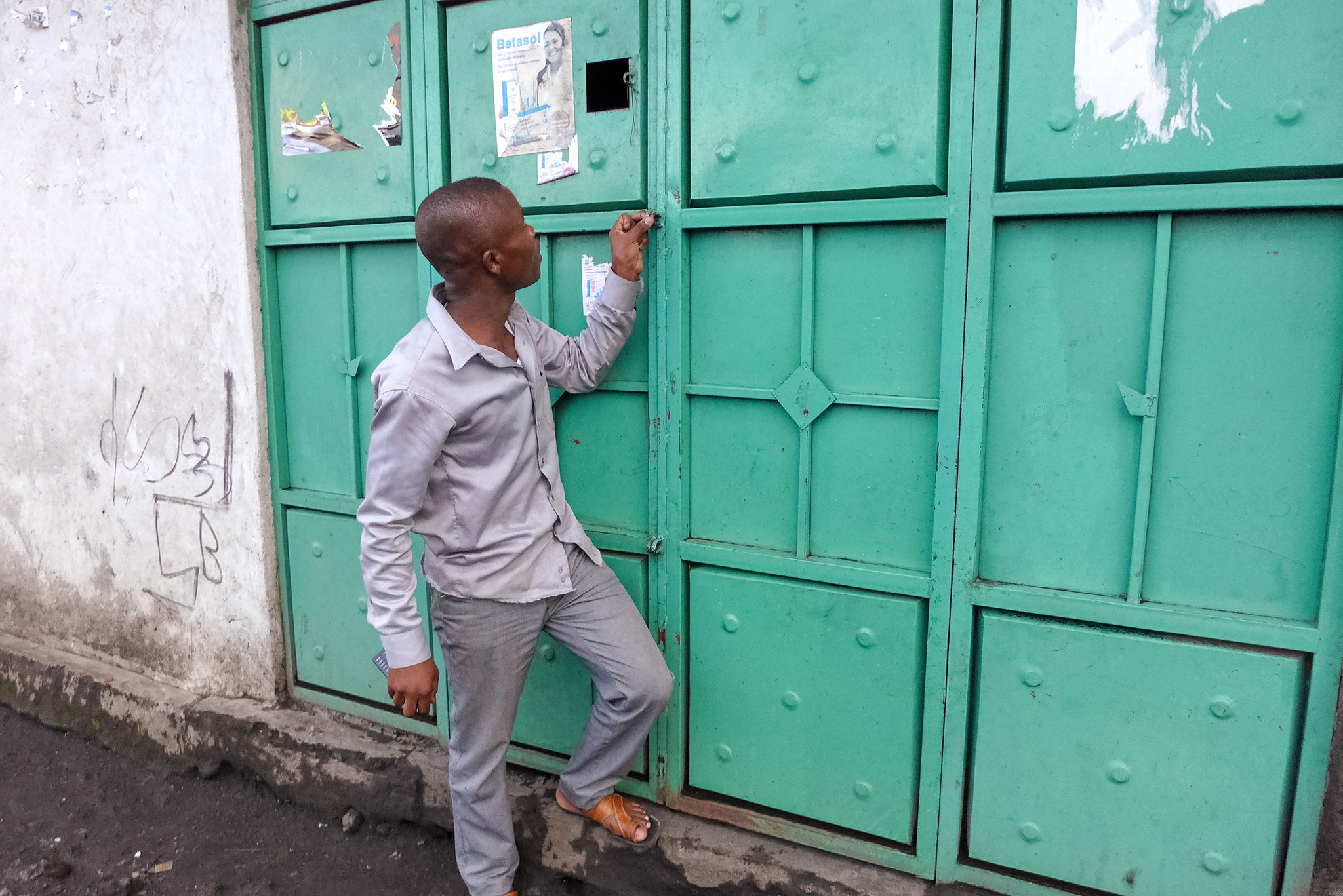 But dozens of parents have complained that innocent children have been incarcerated in the crackdown.

In early August, around 50 mothers and fathers sat on the floor outside a prison in central Kisangani, waiting to speak to officers about their detained children. Several wept. Lituka Rose, a single mother of three, wanted to tell police that they had mistakenly arrested her 18-year-old son. “He was not in this gang group,” says Lituka, a 38-year-old shop assistant. “He is innocent.”

Lituka says her son was rounded up as he waited to get his hair cut, during a raid on a city street a few weeks earlier. She hasn’t been allowed to see her son and can’t afford to hire a lawyer to help him, she says. At the time of writing, he was still in jail.

Lotika God, the coordinator of Réseau des Associations Congolaises des Jeunes, a network of Congolese youth associations, thinks young people are being left behind by an unstable government that has not prioritized education.

He says DRC will pay a heavy price if it doesn’t act fast to provide them with opportunities. “The development of a country is closely linked to the welfare of the youth,” Lotika says, adding that the state must help them “play a greater role in society.”

We are “working to progressively reduce this category of [out-of-school] children to reduce juvenile delinquency,” he says.

Zita Amwanga is a Global Press Journal reporter based in Kisangani, Democratic Republic of Congo. Contact her on Facebook or via email. 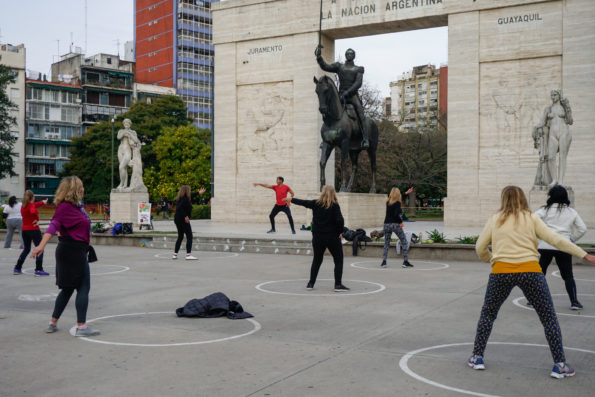