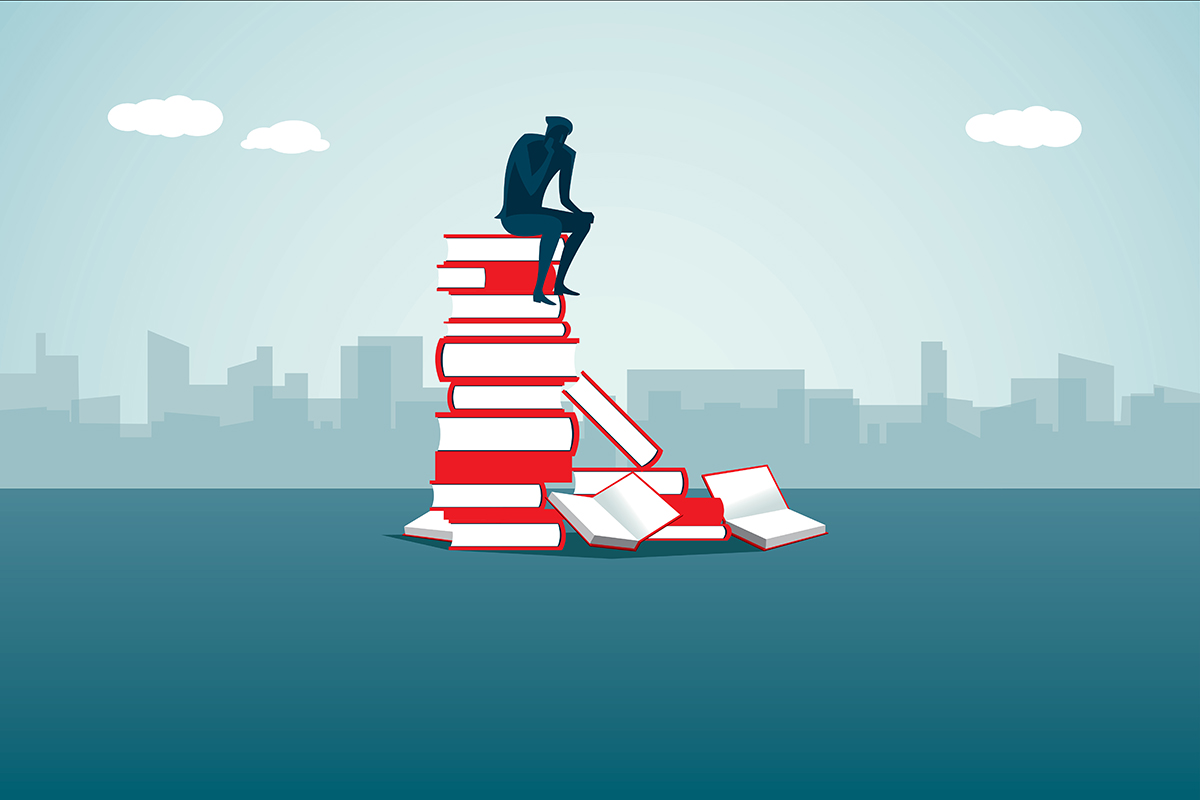 HARARE, ZIMBABWE — This country had been independent for nearly two decades by the time Rudaviro Mbango was born, but many Zimbabweans still believed that then-President Robert Mugabe’s promise of free education for everyone was alive.

The nation would prioritize high-quality schooling, Mugabe said. Even the poorest students would have an equal chance to learn. Somehow, Mugabe and his administration kept the allure of that promise alive, even as public education faltered. Eventually, students across the country complained that their schools didn’t have enough books or supplies. Poorly paid teachers struggled to make ends meet. And while tuition was technically free, parents worried about finding money to cover fees and other required costs.

Mbango, now 20, says she couldn’t take her exams because her parents couldn’t afford to pay the $90 fee.

“l feel robbed of a chance to better my life,” she says.

Zimbabwe has long claimed to have a literacy rate near 100 percent, but it’s not clear whether that statistic is accurate. Many schools struggle to keep enough teachers in classrooms, so private tutoring is common among families who want to ensure that their children pass standardized tests. Even with tutoring, it’s not unusual for less than one-quarter of students to pass those tests.

Zimbabwe’s presidential election, set for July 30, is nearing, and many of the candidates say that reforming the education system is a top priority.

Elton Steers Mangoma, a candidate running under the Coalition of Democrats, says he hopes to give an opportunity to girls who are now in the situation that Mbango was in years ago.

“Those who can pay must pay, but those who can’t pay – their children will go to school,” he says.

Mangoma says he would ensure that girls in particular have a shot at an education.

Even if those girls don’t pass their exams, at least they’ll have learned something, he says.

But Noah Manyika, a presidential candidate running for the Build Zimbabwe Alliance party, says Zimbabwe’s economic crisis is the root cause of the nation’s faltering education system. If widespread poverty isn’t dealt with, he says, the quality of education will continue to fall.

“We have to fix the economy at first, and that will have an impact on the education sector,” he says.

Other candidates and their speakers echo similar sentiments.

Douglas Mwonzora, the secretary-general for Movement for Democratic Change Alliance, led by presidential candidate Nelson Chamisa, says education in his administration would be funded through foreign direct investment, private-public partnerships, taxes, overseas assistance and domestic savings and pensions. The key, he says, is to ensure that the money goes where it’s intended to go.

“Funding, in our view, is not going to be a problem,” he says. “It hasn’t been a problem in the education sector. It’s the misallocation of resources … A lot of resources are wasted in bureaucratic overheads [and in] the funding of the ministry officials, at the expense of education.” 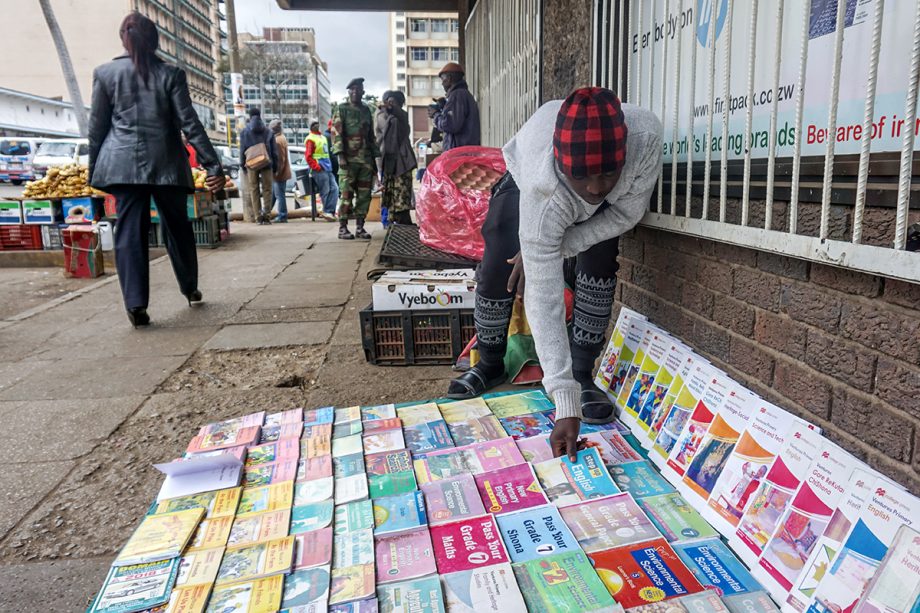 Darlington Chindoko, 22, sells textbooks on a street in Harare, Zimbabwe’s capital city. The books are scarce in public schools so many parents buy them for their children.

Under the new model, he says, education would be free for students through secondary school.

Meanwhile, Paul Mavhima, the minister of primary and secondary education, argues that President Emmerson Mnangagwa, who was part of a group that pushed Mugabe out of office in November, has made significant strides in improving Zimbabwe’s education system in the few months during which he’s been in office. Mnangagwa leads the ZANU-PF political party, which Mugabe once headed.

The Organization of the Petroleum Exporting Countries provided an international development loan to Zimbabwe to open 17 schools, he says. Construction has started on all 17 schools, he adds.

Plus, he says, the government has spent $3.5 million to buy books and other supplies, all of which have been distributed. A second, $4-million phase has started, he says, which will provide more supplies and teaching materials to the schools.

Still, he says, the country needs 2,000 more schools. Those could be paid for through public-private partnerships with foreign investors, he says.

But even some ZANU-PF officials dispute this rosy outlook.

Joram Gumbo, the secretary of education within ZANU-PF, says the country desperately needs to provide practical training for its students.

School graduates wind up selling scratch-off cards with minutes for cellphone plans, he says, and they “can’t do anything to improve the economy.”