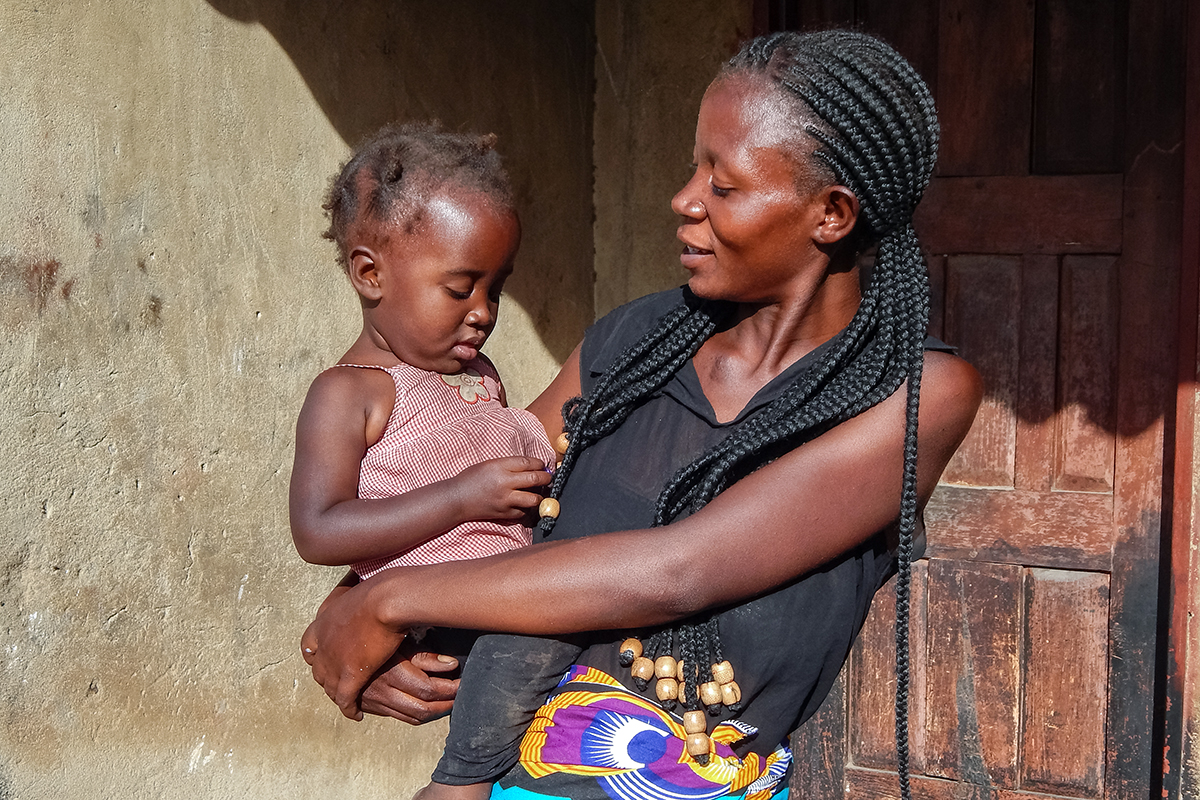 LUSAKA, ZAMBIA — Exclusive breastfeeding is touted as the healthiest option by experts. But in Zambia, a mother who refuses replacement options is often assumed to be HIV-positive.

Whether accurate or not, that assumption comes alongside a serious stigma, which new mothers say complicates life in a time when they need support, not judgment.

Gertrude Sakala says she discovered that she was HIV-positive when she gave birth to her second child three years ago. Doctors advised her to breastfeed exclusively, she says, so she quit her job in order to do so. That was enough for people to conclude that she had the virus, she says.

“I could see people pointing fingers that I was HIV-positive,” Sakala says.

In Zambia, working mothers receive 12 weeks of paid maternity leave under the Employment Act. Another law, the Minimum Wages and Conditions of Employment Act, provides 120 days of unpaid leave for domestic workers. There is no existing law related to breastfeeding breaks or on-site accommodation for breastfeeding mothers in the workplace.

This leaves women to opt for alternatives like formula feeding. However, mothers who are HIV-positive often have no choice but to continue exclusively breastfeeding for the first six months to reduce the risk of infection, as is recommended in a set of 2014 Ministry of Health guidelines focused on preventing mother-to-child transmission of HIV. 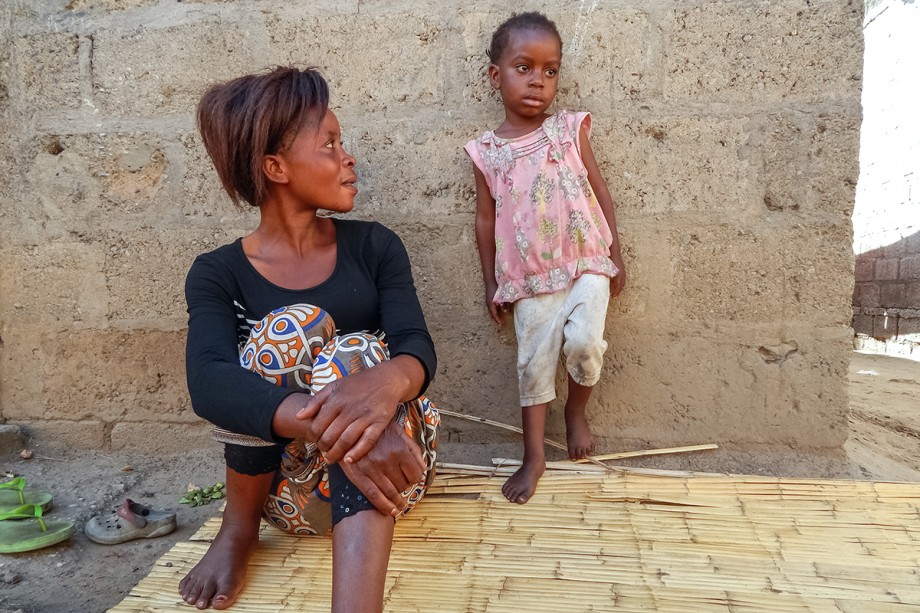 Alice Phiri says that the stigma associated with being HIV-positive was the biggest challenge at the time she was exclusively breastfeeding her daughter.

Women who follow the government’s guidelines can often avoid transmitting the virus to their children. Under those guidelines, every pregnant woman is to be tested for HIV. If found to be positive, she would then be connected with the appropriate care, including antiretroviral therapy, to prevent transmitting the virus to her baby. Upon delivery, the mother continues that treatment and is encouraged to exclusively breastfeed the infant.

The strategies outlined in the guidelines are effective. In 2007, 13,000 children under the age of 15 were newly infected with HIV, largely through their mothers, according to UNAIDS. By 2017, that number had dropped to 7,300.

Despite Zambia’s apparent success, there’s debate among experts as to whether women who are HIV-positive should breastfeed at all.

Breastfeeding is one way the virus can be transmitted from an HIV-positive mother to her child. The Centers for Disease Control and Prevention, the U.S. government’s health agency, recommends that women with HIV should not breastfeed their children. In areas of the world with limited resources, however, the agency recommends exclusively breastfeeding for the first six months.

That’s a recommendation that the World Health Organization has stated since 2009, with an explicit note that even mothers who have HIV, as long as they take antiretrovirals, should follow it. That agency does much of its work in areas where women might not have broad access to formula.

The American Academy of Pediatrics notes that babies who consume a mix of breastmilk from an HIV-positive mother as well as formula are at higher risk of transmitting the virus themselves.

Out of 100 children born to women who are HIV-positive, most are unlikely to become HIV-infected without any intervention. Of those who do, 15 are likely to be infected during breastfeeding, according to a report released in 2017 by the Zambian government and partner organizations. Women or their infants who take antiretrovirals while breastfeeding reduce the risk of mother-to-child HIV transmission to less than 5 percent, that report notes.

Alice Phiri says she quit her job in 2010 to breastfeed her baby.

“I was scared that if I left the baby in the care of anyone at any point, they could give the baby some water and put my baby at risk,” Phiri says.

It’s common for infants to be given porridge and water as early as three months, she adds.

“For me to stop work and exclusively breastfeed [made] clear to everyone that I was HIV-positive,” Phiri says.

Phiri is a member of a support group that helps mothers who have had to fight against the stigma of being HIV-positive. The group is called Lusapila, a word that means “still alive” in Lozi, a language spoken in Zambia.

“We encourage women that are HIV-positive to exclusively breastfeed,” says Veronica Chipanta, the group’s leader. “We give experiences of other women and how they have managed to fight the stigma.”

Mulenga says the government is aware of challenges related to breastfeeding for women who have HIV, but emphasizes that women who are on the right treatment can safely care for their babies in that way.

“If both the mother and the baby are on treatment, the risk of infection is low,” he says. “Where the mother is capable of exclusively breastfeeding, we encourage it.”

Bernadette, who asked that her last name not be used because of the stigma associated with having HIV, says she didn’t exclusively breastfeed her son after she gave birth 10 years ago.

“I was young at the time and as a young mother, I could not bear the stigma of exclusive breastfeeding,” she says. “People asked a lot of questions and I just had to feed my baby at the age of three months.”

Bernadette says her son contracted HIV during that time.

“Every time I look at my son, I feel I could have just ignored the stigma and taken care of the baby,” she says.