Reproductive Health Around the World

All over the world, communities are thinking about reproductive healthcare – whether they’re banning abortion or expanding family planning services. Global Press Journal’s coverage over the years has highlighted how certain places and regions address these issues, and how it impacts the women whose lives are directly affected.

What happens when a community doesn’t want the family planning services offered by an international agency?

In rural Nepal, a Global Press Journal reporter found this scenario: A family planning program set up shop in a community, but the people living there weren’t eager to utilize the reproductive healthcare it provided.

Across sub-Saharan Africa, abortion is widely considered to be morally wrong, according to research by the Pew Forum on Religion & Public Life, as well as anecdotal evidence collected by GPJ reporters over more than a decade. Even so, many women seek illegal abortions under dangerous conditions.

Abortion is illegal in most of Mexico. In some states, the state constitution specifically says that life begins at conception. Law enforcement in these areas have become so focused on prosecuting people who have abortions that even women who seek medical attention after miscarriages can wind up in prison.

Every community is different when it comes to reproductive health. There’s no solution that works equally across the board, no single political approach that garners global approval.

In this series, GPJ reporters examine how people in small communities around the world manage their own reproductive healthcare, including whether outside influences are welcomed or viewed with suspicion. They also explore how the Mexico City Policy, a U.S. rule which seriously limits the money that can be spent on reproductive health around the world, has impacted those communities.

Every community seeks to voice their own values, including when it comes to reproductive health.

Follow us for the next month as we highlight those voices.

Week 1: Abortion is strictly forbidden in most cases throughout much of Mexico. But instead of helping women who are having pregnancy complications, authorities tend to look for ways to prosecute – and even imprison – them. We have stories about women there who have little support in the medical world, no matter what they’re asking for.

Week 2: Basic healthcare can be difficult to access in the best of circumstances, but it is nearly impossible for families on the move. Our stories this week are about women pushing north – often on foot – through Mexico, nomadic families in the Himalayas and entire communities looking for safety in Democratic Republic of Congo.

Week 3: There are as many approaches to reproductive healthcare as there are communities around the world. Even so, conversations on the issue are often flattened into a two-dimensional landscape. Global Press Journal examines how a controversial U.S. government policy is – or isn’t – impacting people globally.

Week 4: Every community in the world has its own priorities when it comes to reproductive healthcare. Our reporters examine how women in Uganda, Democratic Republic of Congo and Zimbabwe get the care they need – or make do without it. 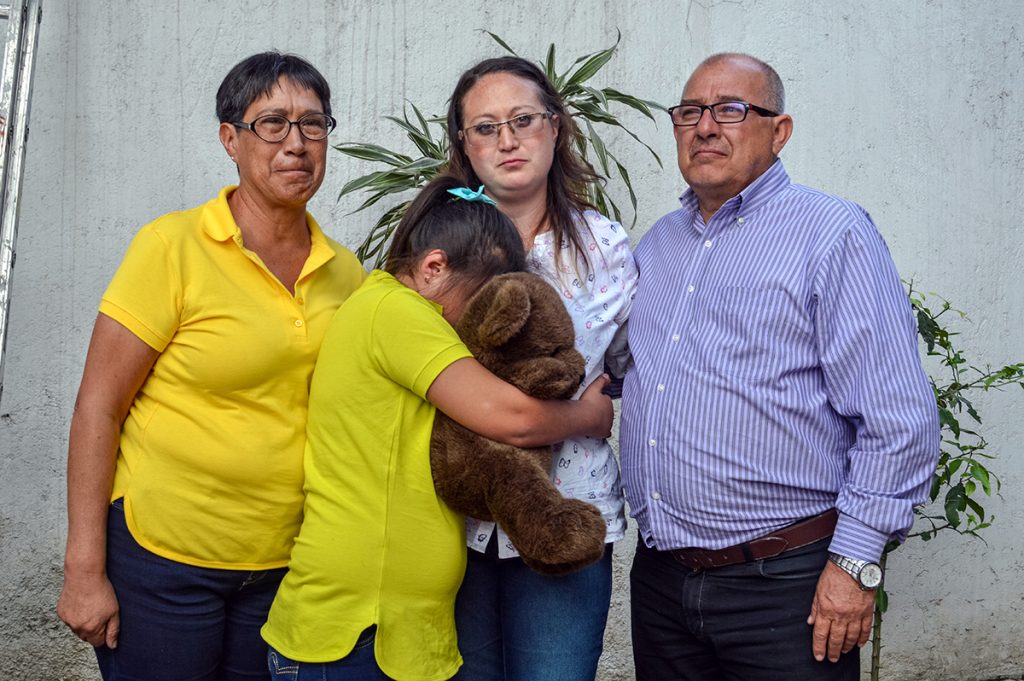 In Mexico, What Happens When a Miscarriage is Treated as a Crime?

Abortion is illegal in most of Mexico’s states, with the exception of the capital. Being accused of having one anywhere else can result in several years in prison – even if it was actually a miscarriage. Click here to read the story 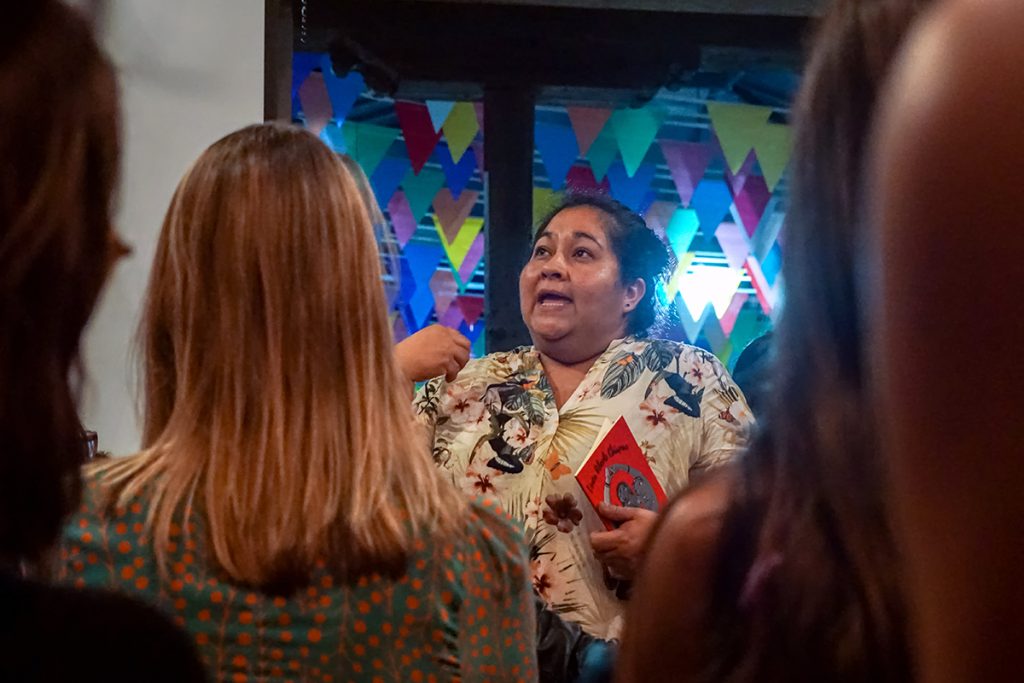 In Mexico, where most states ban abortion completely, women seeking that procedure find support networks on their own. Click here to read the story 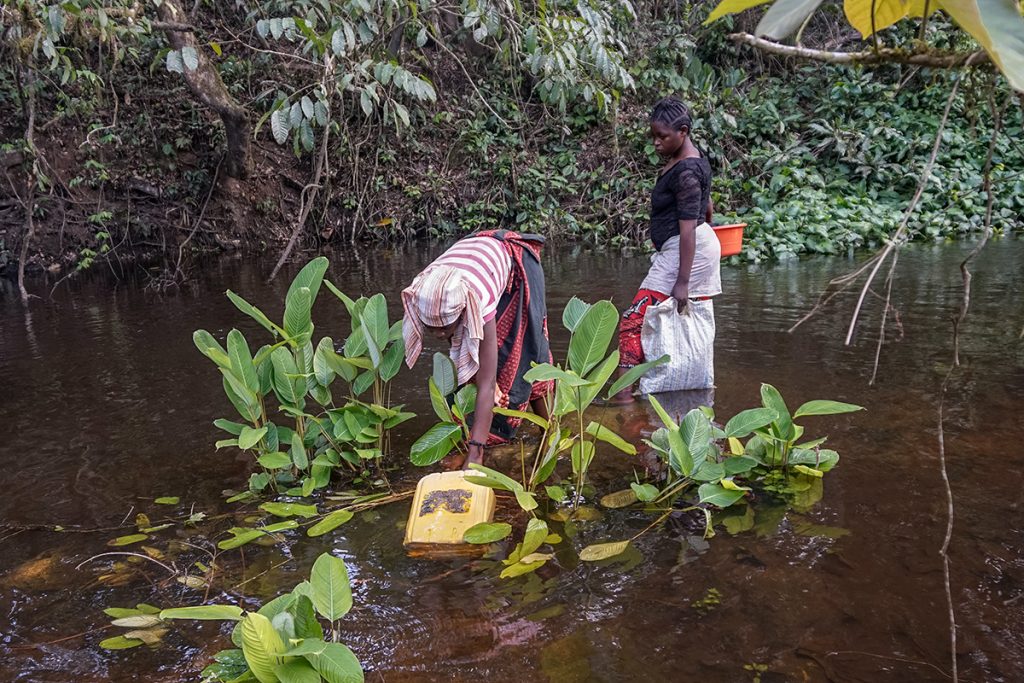 Women living in camps for internally displaced people in eastern Democratic Republic of Congo increasingly don’t have access to reproductive healthcare. But turning to traditional midwives as a replacement has its own dangers. Click here to read the story 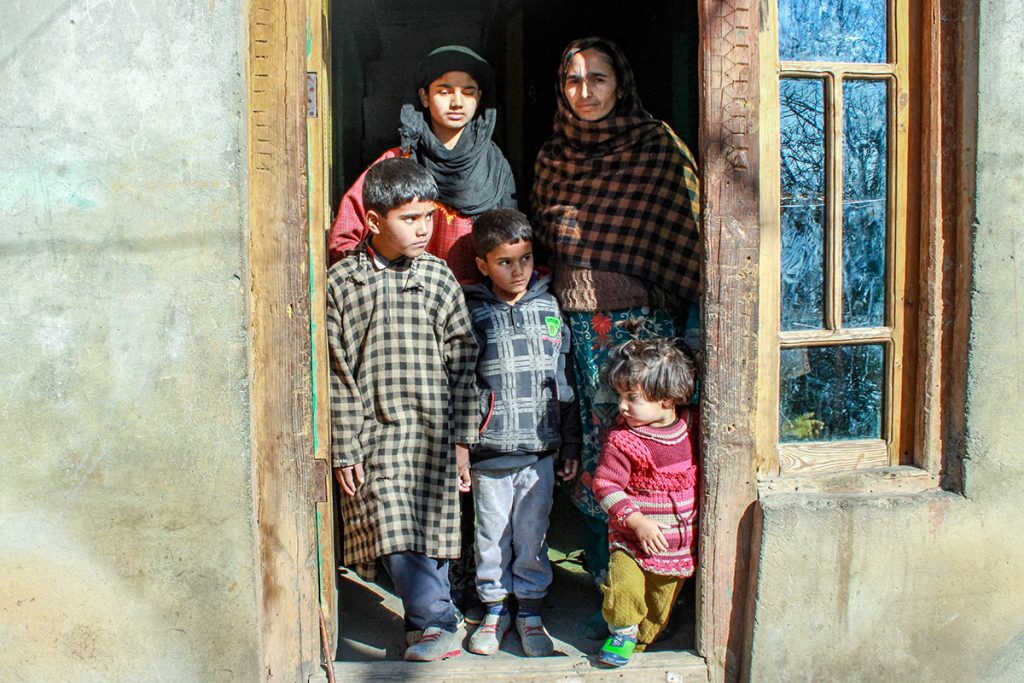 Family planning services are hard to find for women of the nomadic Gujjar tribe in Indian-administered Kashmir. While the Indian government has implemented policies to provide such services to a wider range of people, Gujjar women, isolated physically and by cultural attitudes, remain hard to reach. Read the story here 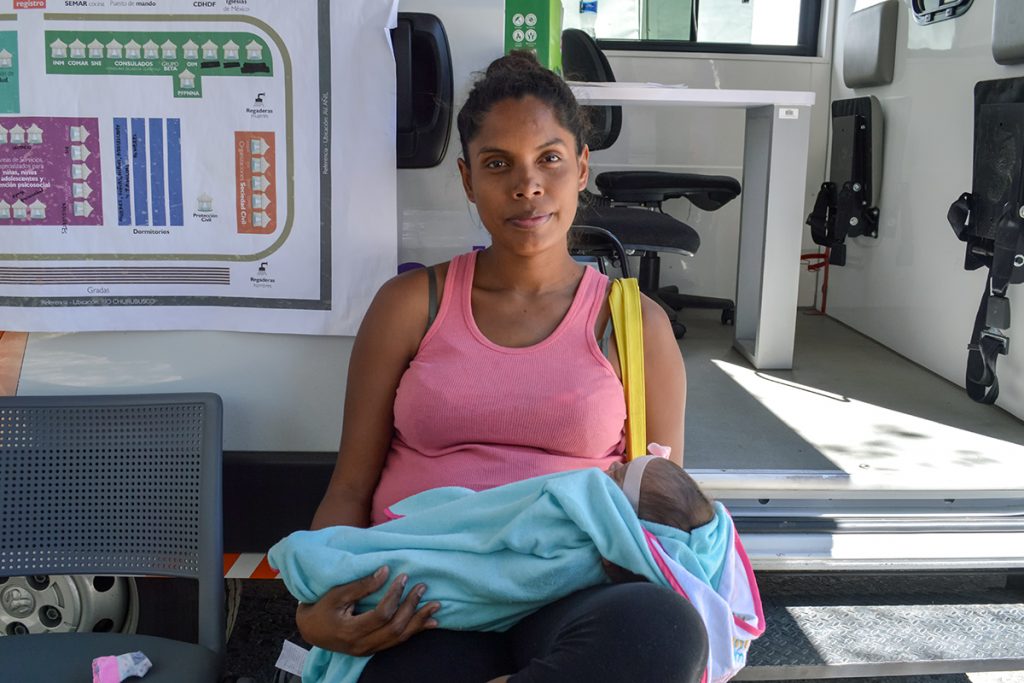 For pregnant women traveling north from Central America, the trip is often a harsh and bumpy ride. Healthcare provided by shelters in Mexican towns and cities are providing them with much-needed relief. Read the story here 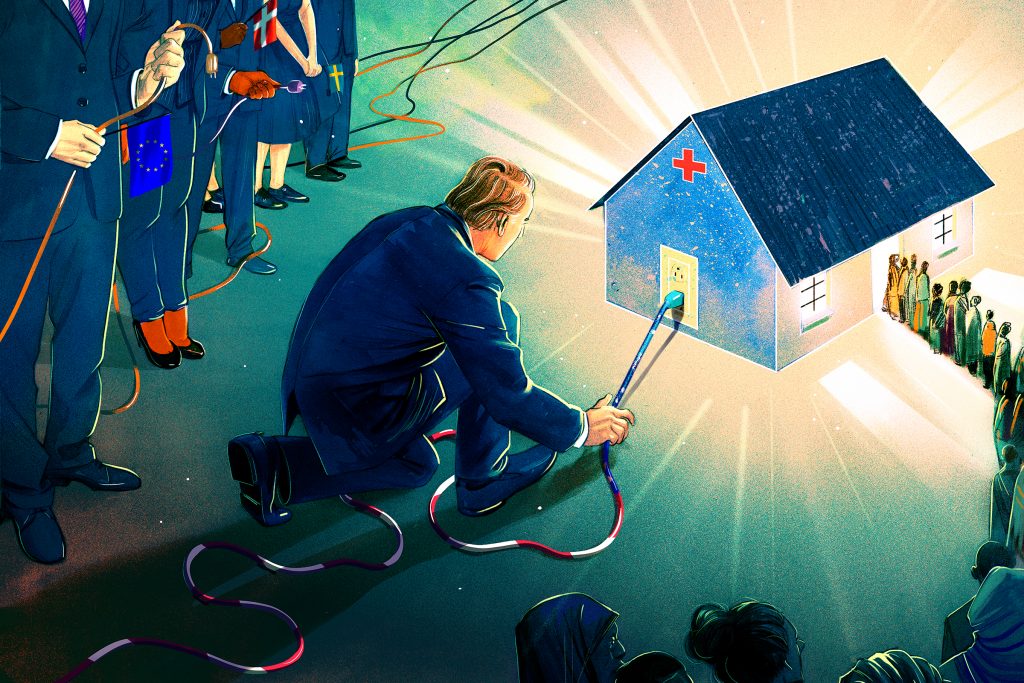 When the U.S. Pulls the Funding Plug, How Do Reproductive Health Providers Proceed?

In 2017, the United States reenacted a policy that dramatically limited how reproductive healthcare providers around the world could use its money. But proving the policy’s actual impact on reproductive health programs worldwide, from Nepal to Zimbabwe, is difficult: Some providers found funding elsewhere, while others are reluctant to share information about their work, leading to a lack of data. Read the story here 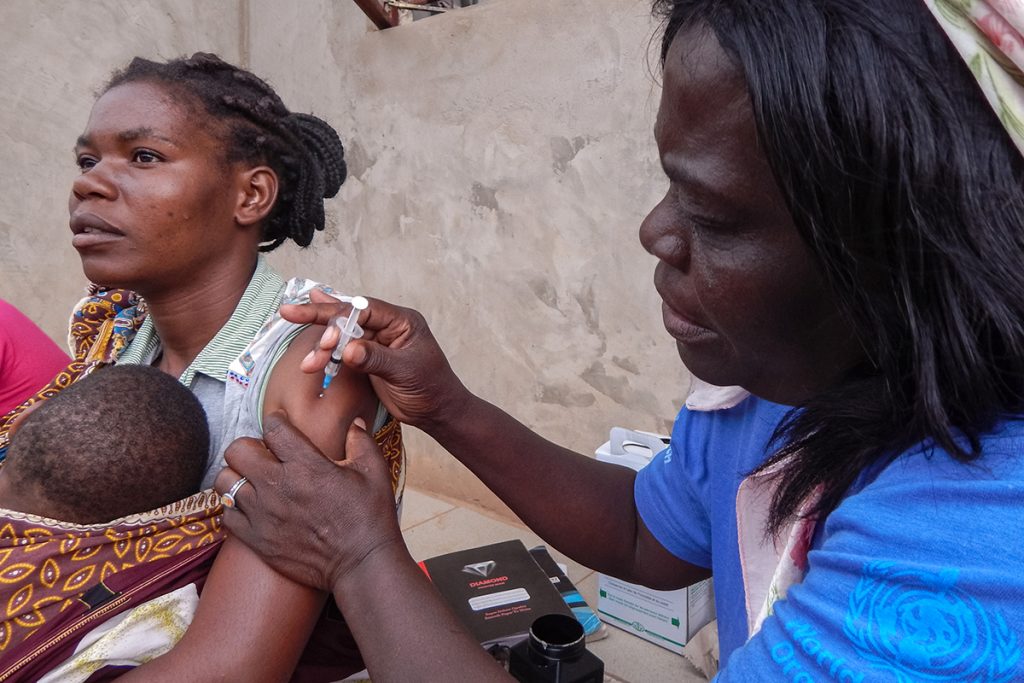 Fertility Myths – Not Access – Stand Between Zambian Women and Contraception

Many young women in Zambia believe that they won’t be able to get pregnant if they use contraceptives, contributing to a high rate of teenage pregnancies. Seeking to provide easier access to family planning services, government hospitals consider a more proactive approach. Read the story here 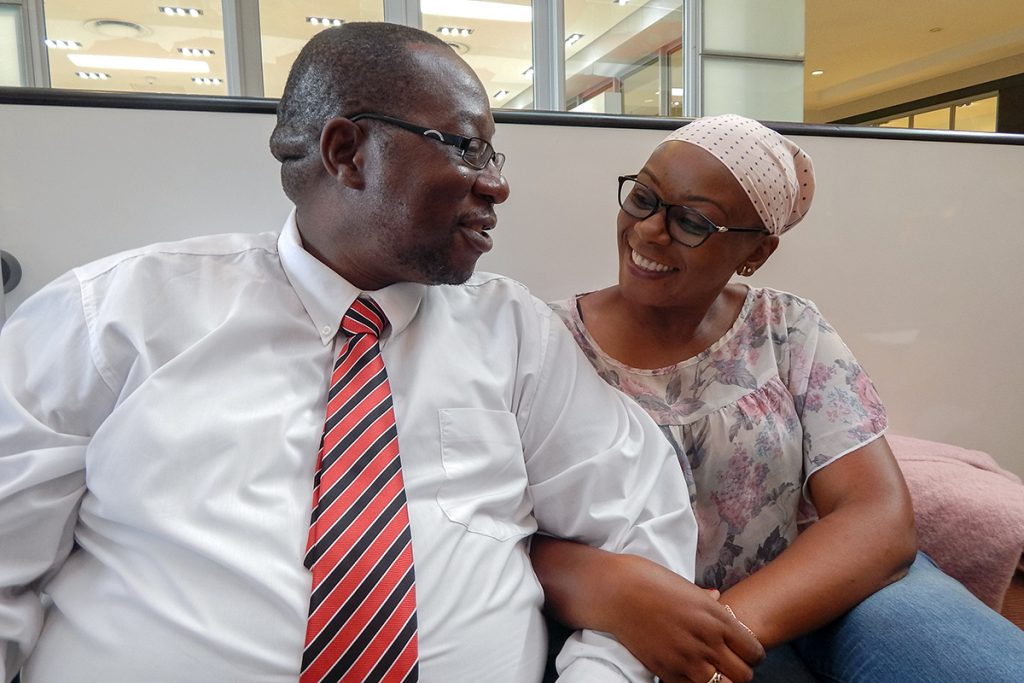 One Man’s Quest to Bust Vasectomy Myths in Zambia

In Zambia, myths about vasectomies run rampant. Now, one man hopes to counter the misinformation by sharing his experience and encouraging others. Read the story here 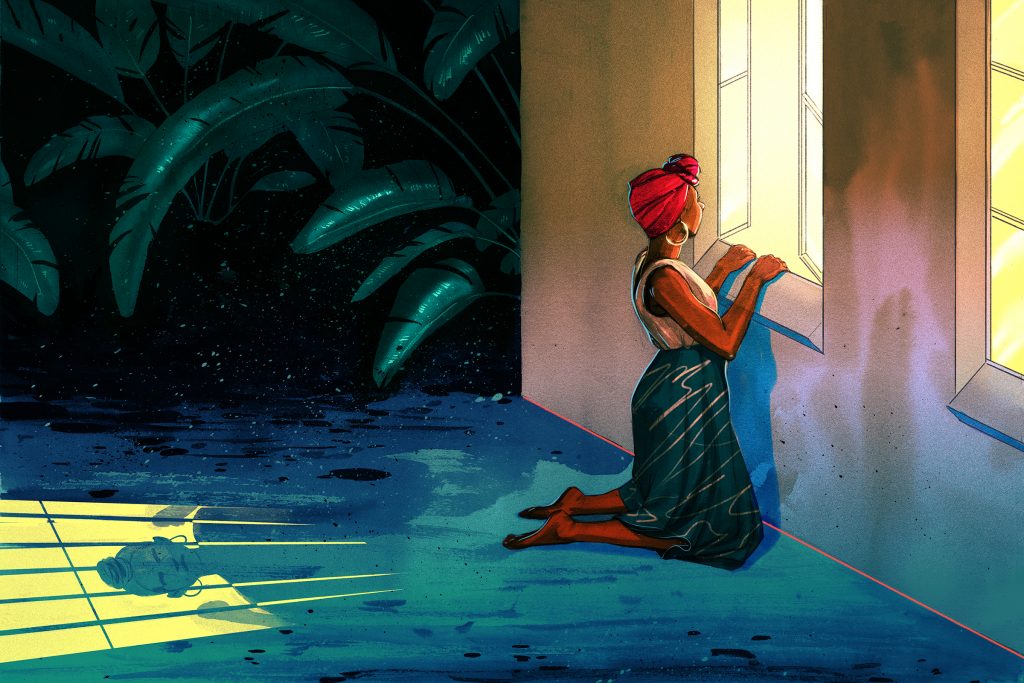 In Uganda, abortions remain illegal in most circumstances, despite proposals to amend the current law. But it hasn’t stopped women from seeking them out, even with a high rate of abortion-related complications. Read the story here 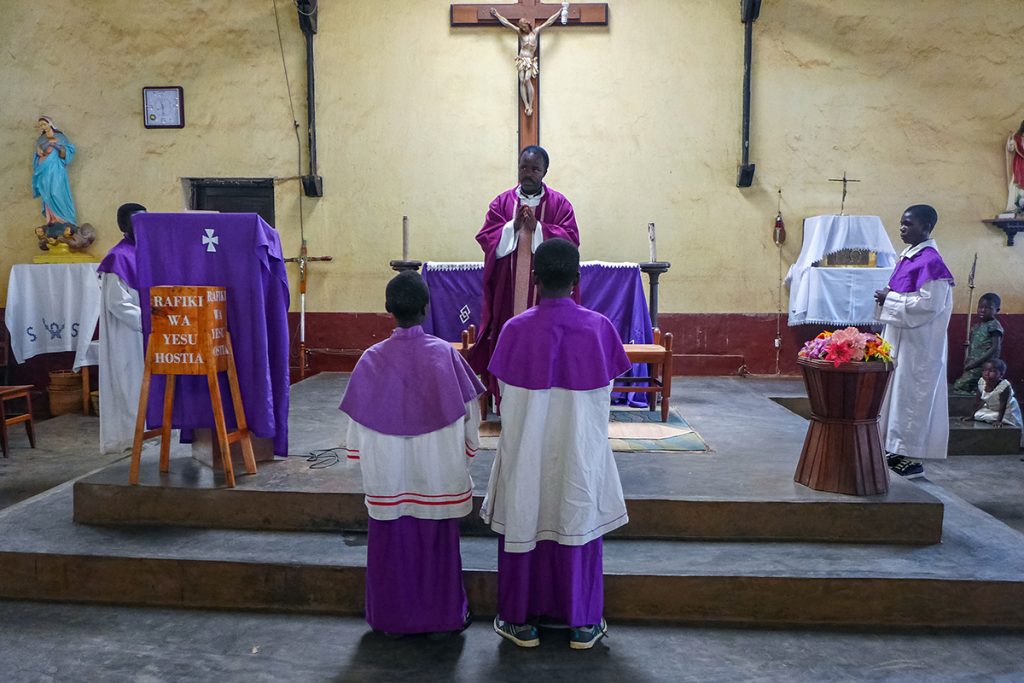 Faith and Family Planning At Odds for Catholic Families in DRC

In eastern Democratic Republic of Congo, getting birth control isn’t hard. The hard part is actually putting it to use, since religious beliefs forbid contraception in all forms. Read the story here 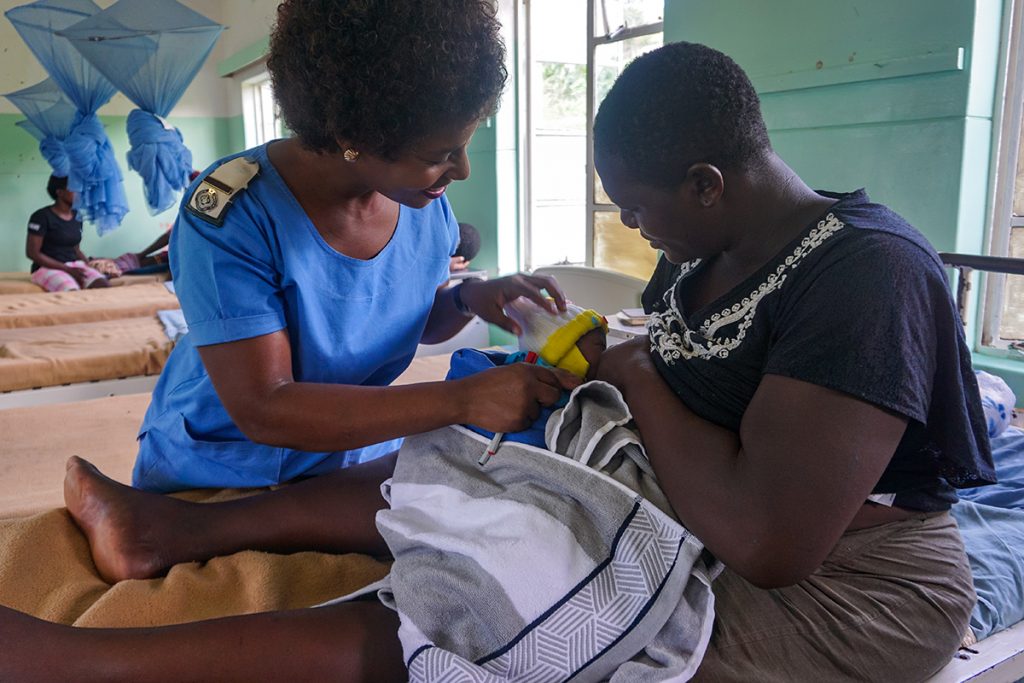 Some Hospitals in Zimbabwe Provide Free Maternity Care. But How Long Can it Last?

In Zimbabwe, some rural hospitals are able to provide free maternal healthcare, due to funds provided by an international health scheme. The government implemented a policy to do the same in 2017 – but inconsistent funding has rendered the results less than promising. Read the story here