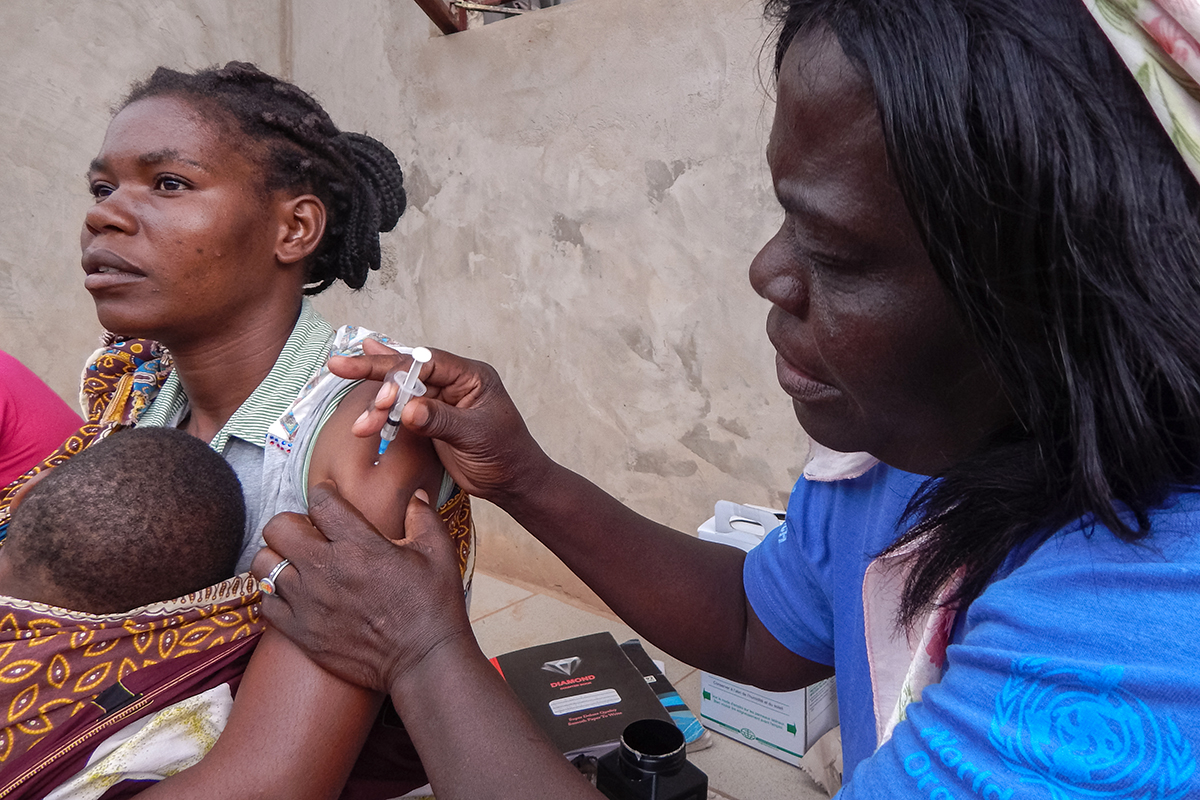 “Many people told me that if I take contraceptives before I give birth, I will never have children in the future,” Banda, now 20, says.

She had her first child when she was 15 years old. It was only after that when she first took a contraceptive pill. She wishes she’d started sooner.

“At the age I had a child, I was supposed to be focused on school,” she says. “Motherhood is not easy.”

It’s a widespread belief among Zambians that hormonal contraception leads to permanent infertility.

As a result, there’s a low rate of contraceptive use among young adults, health workers say.

Unwanted pregnancies are common, and often result in unsafe abortions. Complications from abortions cause 30% of the country’s maternal deaths. 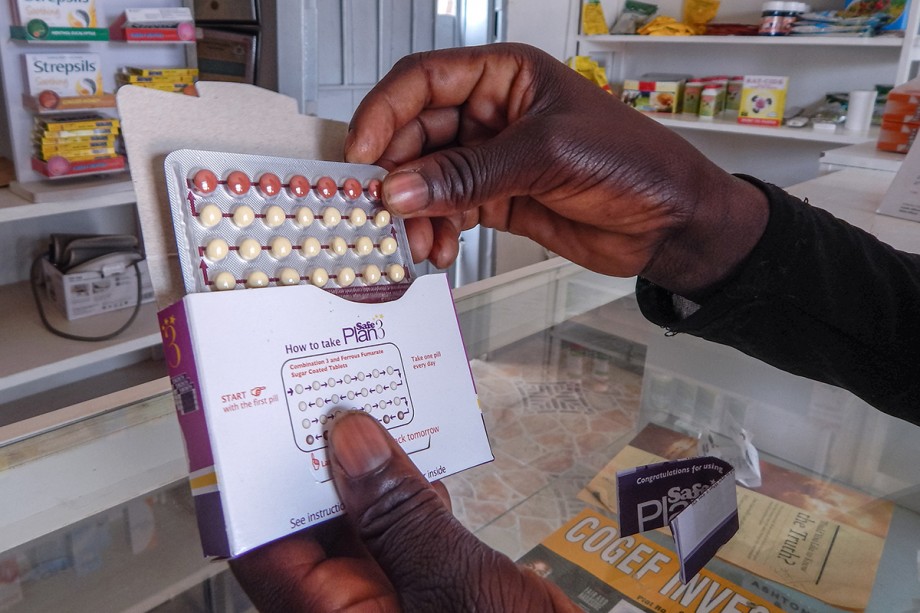 Young women in Zambia can be suspicious of hormonal birth control, because they believe it can render them infertile.

The 2013-2014 Zambia Demographic and Health Survey indicates that only 4% of women without children use a form of contraception – a rate that contributes to a staggering pregnancy and motherhood rate of 29% for girls aged 15 to 19.

Some women only assent to using contraception after they’ve been pregnant.

Precious, who asked that only her first name be used, says she believed that hormonal contraception use would make her infertile, but that she and her boyfriend didn’t use condoms consistently.

When she got pregnant, she had an abortion. (Abortion is legal for women for socio-economic reasons in Zambia, but access to the procedure is limited.)

“I only began using injectable contraceptives when I had my first pregnancy,” she says.

Dr. Mulindi Mwanahamuntu, the head of clinical care in the Obstetrics and Gynecology Department at University Teaching Hospital in Lusaka, says he often sees evidence of this belief.

“We have a huge number of women coming to the hospital for post-abortion care, and when you investigate, you find that most of those pregnant for the first time say they could not use contraceptives because they believe it could make them infertile,” he says.

At the age I had a child, I was supposed to be focused on school. Motherhood is not easy.Yvonne Banda

“The few who come have a belief that they might be infertile if they start taking contraceptives, but that is not true,” she says.

Chishala notes that it’s common for there to be a delay in getting pregnant after contraceptive use. “But that does not mean one will never conceive,” she adds.

For some women, there are other concerns related to getting contraception.

Even now, Banda says she’s ashamed to go to a clinic to talk about family planning issues with nurses because of her age.

“When you go there, you just find elderly people, which is very embarrassing,” she says. “All the older women look at you and know that you are sexually active while unmarried, it’s just uncomfortable.”

Mwanahamuntu, the doctor at University Teaching Hospital, says the government and its hospitals plan to be more proactive in the future about promoting contraceptive use by providing services directly to women, rather than waiting for women to come to them.

“We are equipping our community-based distributors through the integrated family planning scale-up plan to deliver the information out there,” he says. “They don’t need to wait for these young women to visit the clinics, but to follow them and explain how these contraceptives work.”