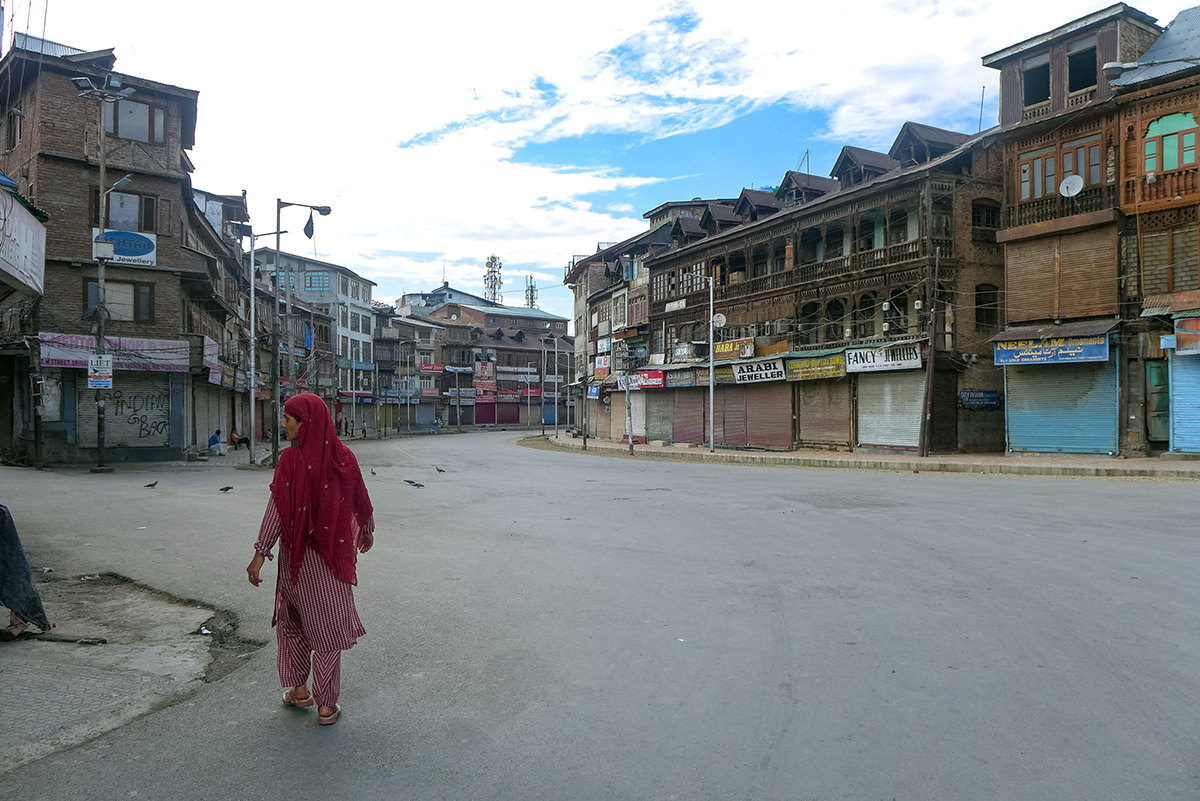 NEW DELHI, INDIA — The Kashmir Valley is administered by India, but people living there say daily life is constantly stunted by violence, military crackdowns and curfews.

For years, moving to New Delhi, India’s capital city, has been one option for people who want to escape strife in Indian-administered Kashmir. But even that is increasingly bringing its own risks.

After at least 40 members of Indian armed forces died in a suicide bombing near Srinagar, a major city in the Kashmir Valley, on Feb. 14, even high-profile Indians have explicitly encouraged violence against people from Indian-administered Kashmir.

Amita Singh, a professor at India’s prestigious Jawaharlal Nehru University (JNU) in New Delhi, took to Twitter to call for the public execution of 40 Kashmiris in retaliation for the slain members of the Indian security forces. Singh is the member secretary of the university’s Institutional Ethics Review Board.

One student at JNU who is from Indian-administered Kashmir worries that even participating in normal activities might be dangerous.

“I have to appear in my Ph.D. presentation, and I have not prepared anything for it,” the student says. “I am struggling to write anything due to the hatred directed at us.”

“Everyone is panicked and fearing for their security,” the student says.

The student asked to remain anonymous for fear of being attacked.

Fareed Asif, who works in a call center in New Delhi, says he no longer works night shifts at his office. He also moved to live with other people from Indian-administered Kashmir.

“I only travel on Delhi Metro trains and not in any personal cabs or auto rickshaws,” he says. “I am trying to be very careful while leaving for work and coming back, and I am not hanging around these days with any friends in the city.”

He says he won’t leave New Delhi, though, because his family in Indian-administered Kashmir relies on his income.

The Feb. 14 bombing was just the most recent in a series of violent events. 2018 was the deadliest year in a decade in Indian-administered Kashmir, with the deaths of 160 civilians, 159 members of security forces and 267 members of armed groups. 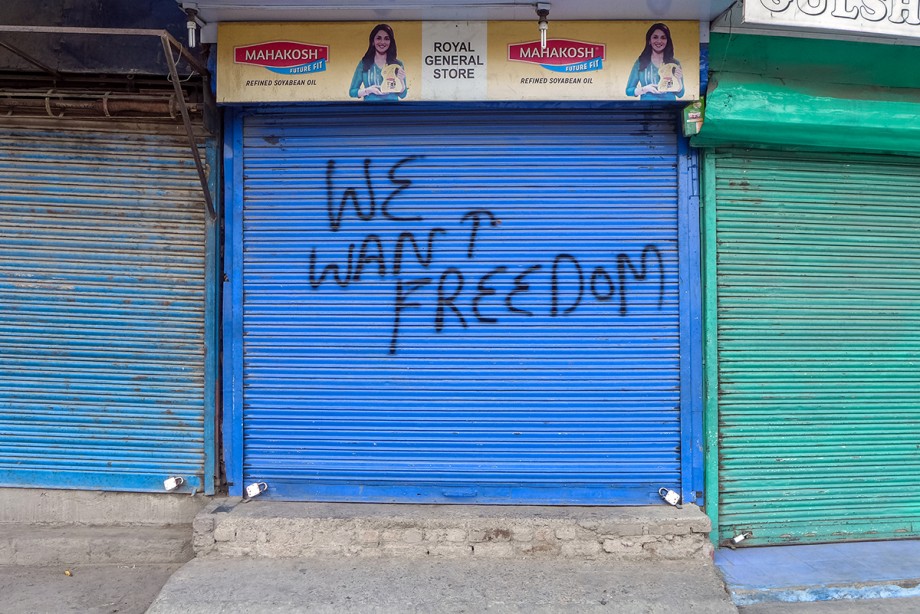 Anti-India graffiti is often seen in Srinagar, where groups push for full independence of Indian-administered Kashmir. This photo was taken in 2016 when the Indian government enacted a strict curfew to quell protests.

The violence is linked to ongoing disputes over who should control the region that includes the Kashmir Valley. That region is technically part of the Indian state of Jammu and Kashmir, but some groups there push for full independence, while others hope the area will one day become part of Pakistan.

The group who took credit for the bombing, Pakistan-based Jaish-e-Mohammad (Army of Mohammad), is designated as a terrorist group by the United Nations and aims to unite Kashmir with Pakistan. The armed group has ties to al-Qaeda and the Taliban. It was officially banned in Pakistan in 2002 and has even attacked high-ranking members of the Pakistani government.

Even before the Feb. 14 bombing, people from Indian-administered Kashmir who live in other areas of India faced serious discrimination.

In 2018, there were at least 22 cases of harassment and persecution against Kashmiris, according to data compiled by the Association of Parents of Disappeared Persons and the Jammu Kashmir Coalition of Civil Society.

“Many Kashmiri shopkeepers and vendors selling Kashmiri apparel and other accessories have been threatened, harassed and injured in different states of India and the hate is spreading,” says Javed Ahmed, a shopkeeper in New Delhi who sells Kashmiri products.

Still, he says, he doesn’t want to leave.

“My children study in a local school here, I can’t leave,” he says. “It is better to be patient, careful and stay indoors till the situation calms down.”