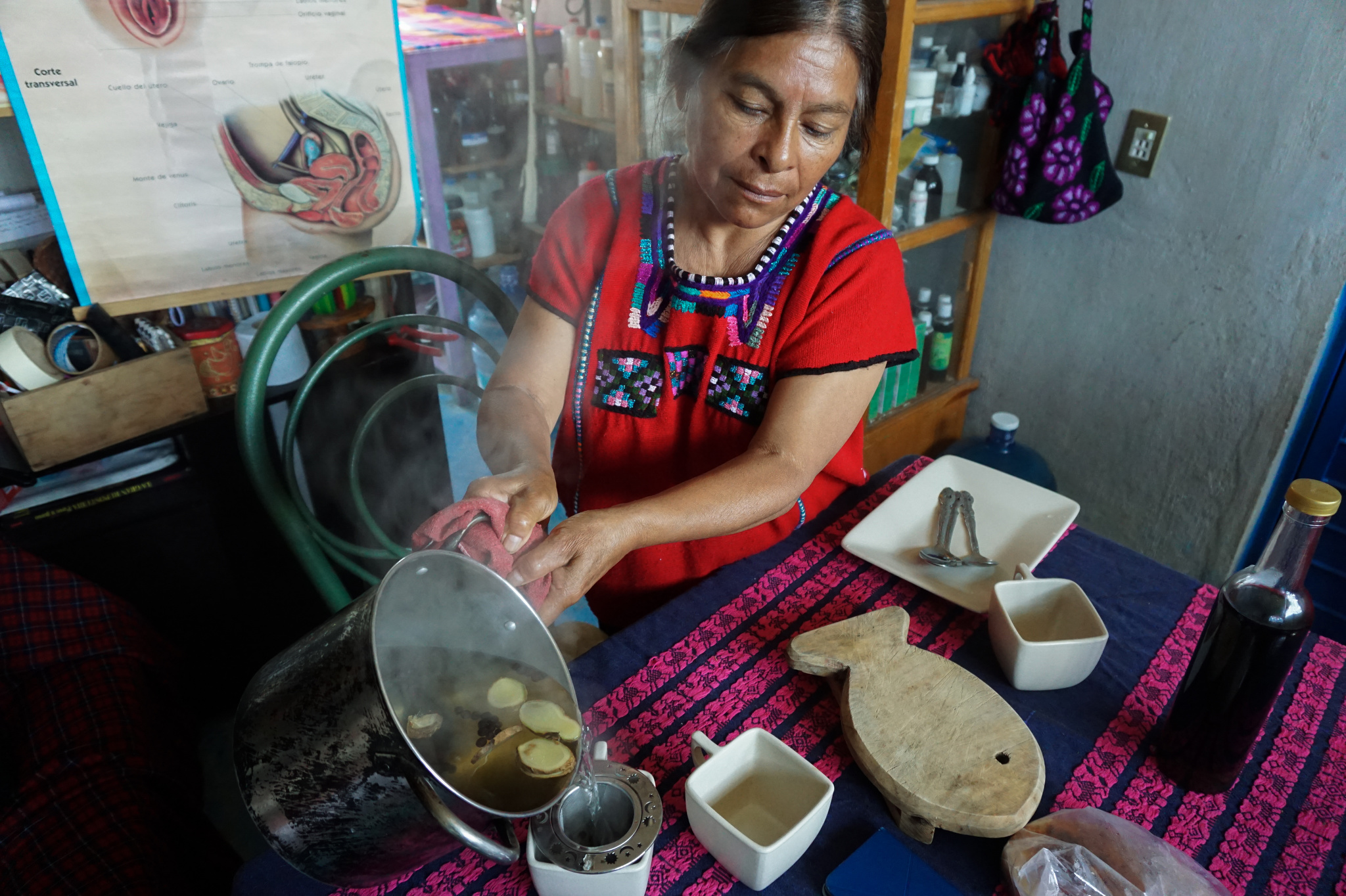 TUXTLA GUTIÉRREZ, MEXICO — Sitting in her sister’s restaurant in Tuxtla Gutiérrez’s smothering midday heat, Ricarda Jiménez Tevera prepares a cuchunuc flower freshly cut from the tree for cooking. Later the flower will be part of traditional dishes such as quesadillas or tamales, but for now Jiménez Tevera is fired up about something else.

“I’ve never been vaccinated; I don’t believe in vaccines,” says the forceful Jiménez Tevera, gray-white hair tied in a ponytail. “We’re used to taking herbs. A lot of people aren’t going to get vaccinated.”

The government is trying to fool people, Jiménez Tevera says. COVID-19, the disease caused by the coronavirus, is really pneumonia, she says, despite a lack of scientific evidence. And before that, it was bronchitis.

“They keep changing the name,” she says, “but it’s the same.”

Jiménez Tevera’s COVID-19 cynicism is reflected throughout Mexico. The country has the world’s fourth-highest COVID-19 death toll, behind the United States, Brazil and India. But as it combats the pandemic, it faces a deeply suspicious public that mistrusts government institutions in general and public health care in particular.

About 37% of Mexico’s population doesn’t trust public hospitals, according to the National Survey on Governmental Quality and Impact 2019.

Some health facilities have few or no medications. Others use only interns to see patients. And it can take weeks to get an appointment. 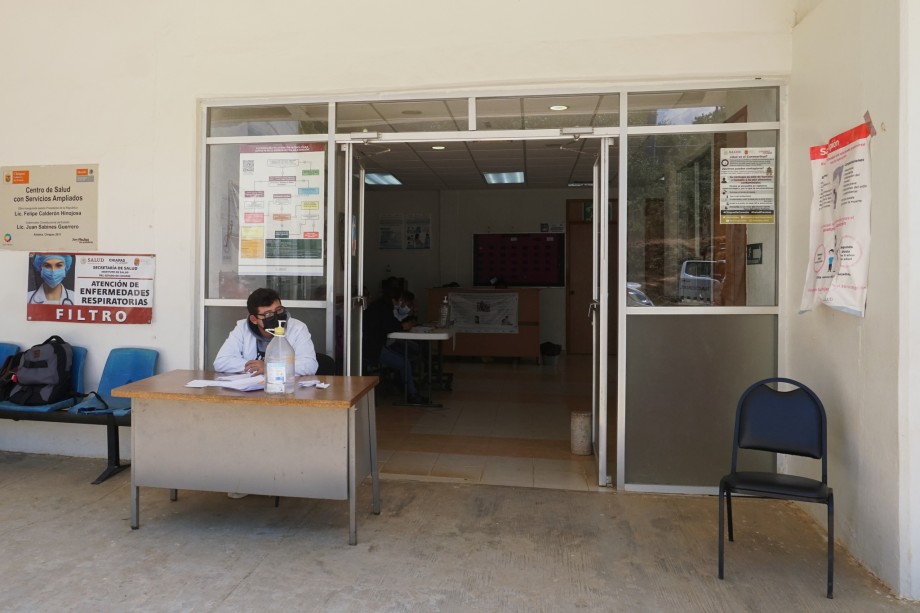 Nurse Ovidio Díaz Gómez waits for people older than 60 to arrive for COVID-19 vaccination at a health center in Aldama, Chiapas. Few people showed up.

Mexico began rolling out its vaccines in December. Five options are available, and by the end of June, almost 20 million people had been fully vaccinated, about 15% of the population.

But suspicion has fueled rejection of COVID-19 vaccines. In indigenous communities in Chiapas, for example, fear and resistance toward inoculation has grown, along with the use of alternative medicine to prevent and treat COVID-19.

Radio stations broadcast messages in the Tsotsil and Tseltal languages in indigenous communities in the Chiapas highlands, as government officials and health authorities invite the population to get vaccinated. Yet residents ignore the pleas. They’re afraid.

“We’re not going to vaccinate,” says Silvia Santiz López, who lives in Aldama, an indigenous municipality in Chiapas. “It’s been on the news that many go and then die, so that makes you hesitate and not get vaccinated.”

Some experts predicted that the pandemic would pound indigenous communities because of their precarious living conditions, lack of water and overcrowding, says Marcos Arana Cedeño, a medical science researcher. But that never happened: Government statistics show that, of Mexico’s more than 2 million cases of COVID-19, less than 1% are among indigenous people. 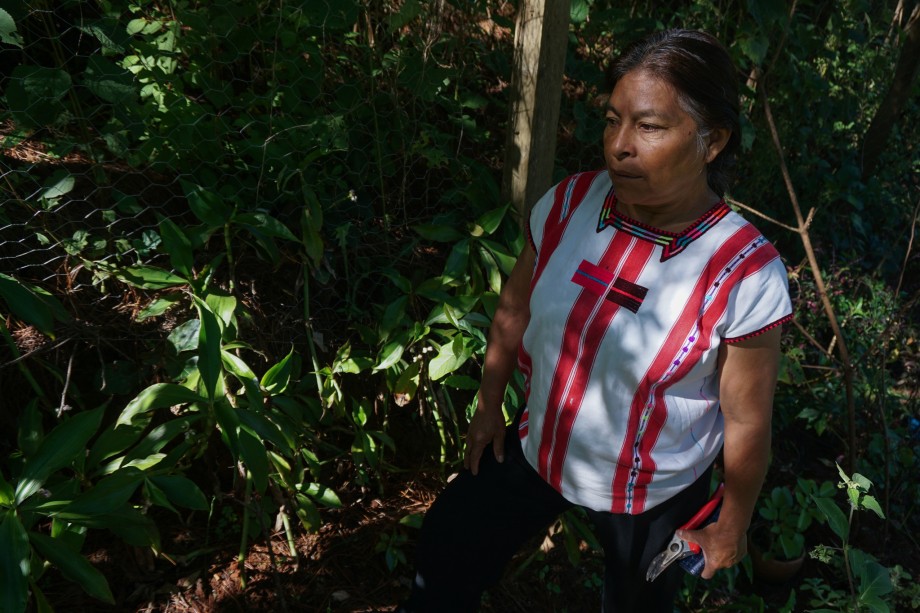 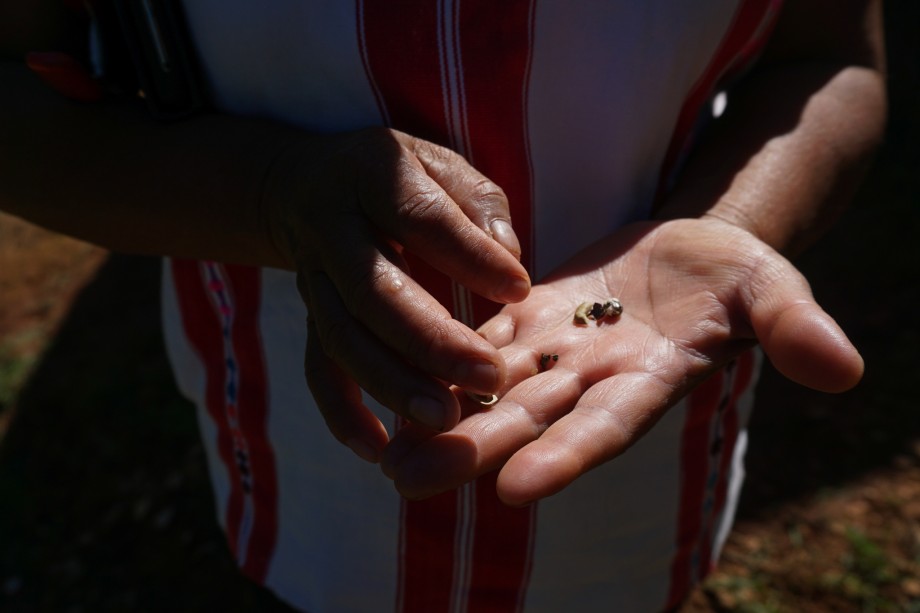 Walking through her garden in San Cristóbal de Las Casas, Lucía Pérez Santiz says, “We should all have a little garden with medicinal plants in order to heal our bodies.”

These communities generally rely on plants and herbs to prevent and treat COVID-19. Lucía Pérez Santiz, 56, learned to use traditional medicine as a child. A member of the Tsotsil, an indigenous group, Pérez Santiz employs local plants such as mumo to treat COVID-19.

People fear COVID-19 vaccinations because they don’t know their origin, how they are made or what their ingredients are, Pérez Santiz says. Traditional medicines are comforting, familiar.

“COVID-19 is cured depending on the person’s symptoms,” says Pérez Santiz. “The most dangerous symptom of COVID-19 is fear of death, fear of the unknown.”

The United Nations’ World Health Organization accepts the benefits of traditional medicines in general and says they may be useful for treating COVID-19. But it urges rigorous testing of such treatments for efficacy and possible side effects. 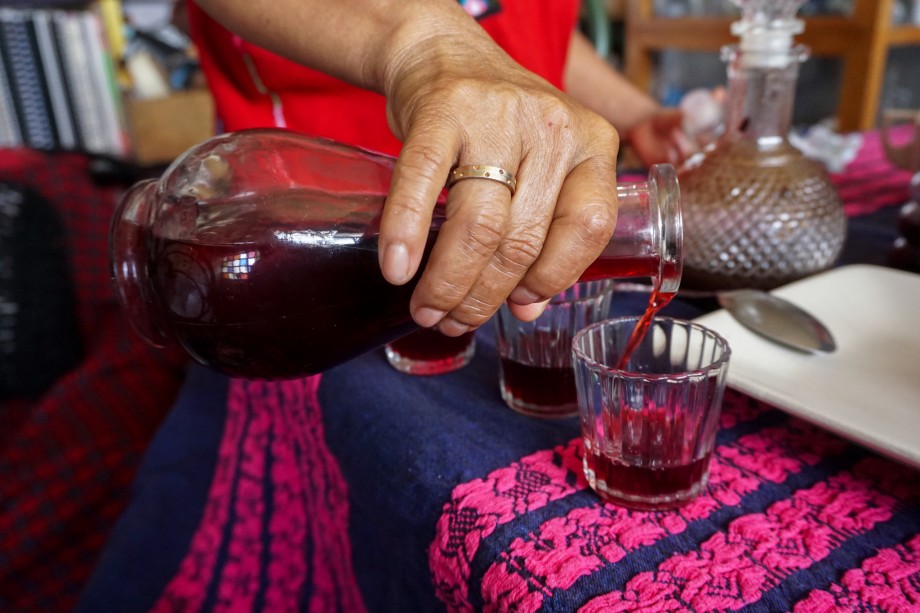 Lucía Pérez Santiz says that for years she has used traditional medicine to cure an array of illnesses.

Coni López Silva, a public educator in the city of San Cristóbal de Las Casas, consumes chlorine dioxide to stave off the coronavirus. She says the substance works as a broad-spectrum antibiotic that provides oxygen to cells so the body can defend itself.

The Pan American Health Organization, a regional agency that is part of the WHO, doesn’t endorse chlorine dioxide or other sodium chlorite-based treatments for COVID-19. “There is no evidence of their effectiveness, and the ingestion or inhalation of such products could cause serious adverse effects,” it says.

Vaccine hesitancy was on display in early April in Aldama. A few days before vaccinations were scheduled to start on April 8, local health workers asked groups of residents how many planned to show up. The answer: none.

By 9 a.m., a team of National Guard personnel and medical staff had arrived at the spacious, well-lit Centro de Salud con Servicios Ampliados (Expanded Health Services Center) to vaccinate those older than 60. But there were no lines.

And by 1 p.m., only one person had come for the vaccine. 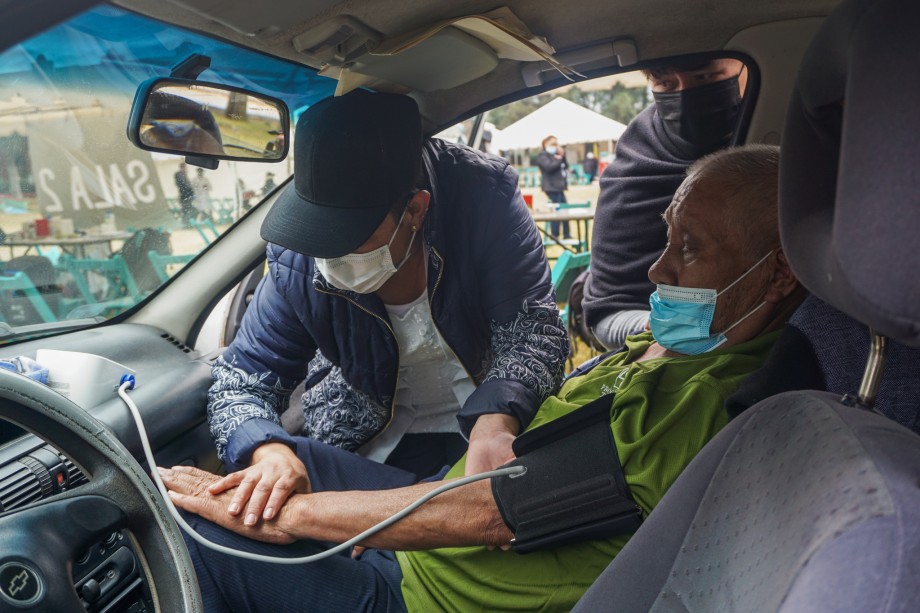 “In Chenalhó they told us that they weren’t going to vaccinate, but they never said why, so I got worried and we brought my dad,” says Concepción Cruz Aguilar, Cruz Torres’ daughter.

Mistrust of public institutions has fed a false conflict between modern health care and traditional medicine, Cravioto Portugal, the government doctor in San Juan Chamula, says. Both sides can learn from each other.

“We need to ally ourselves with the ways that [the indigenous communities] cure themselves,” he says. “In that way, we can strengthen both types of medicine.”