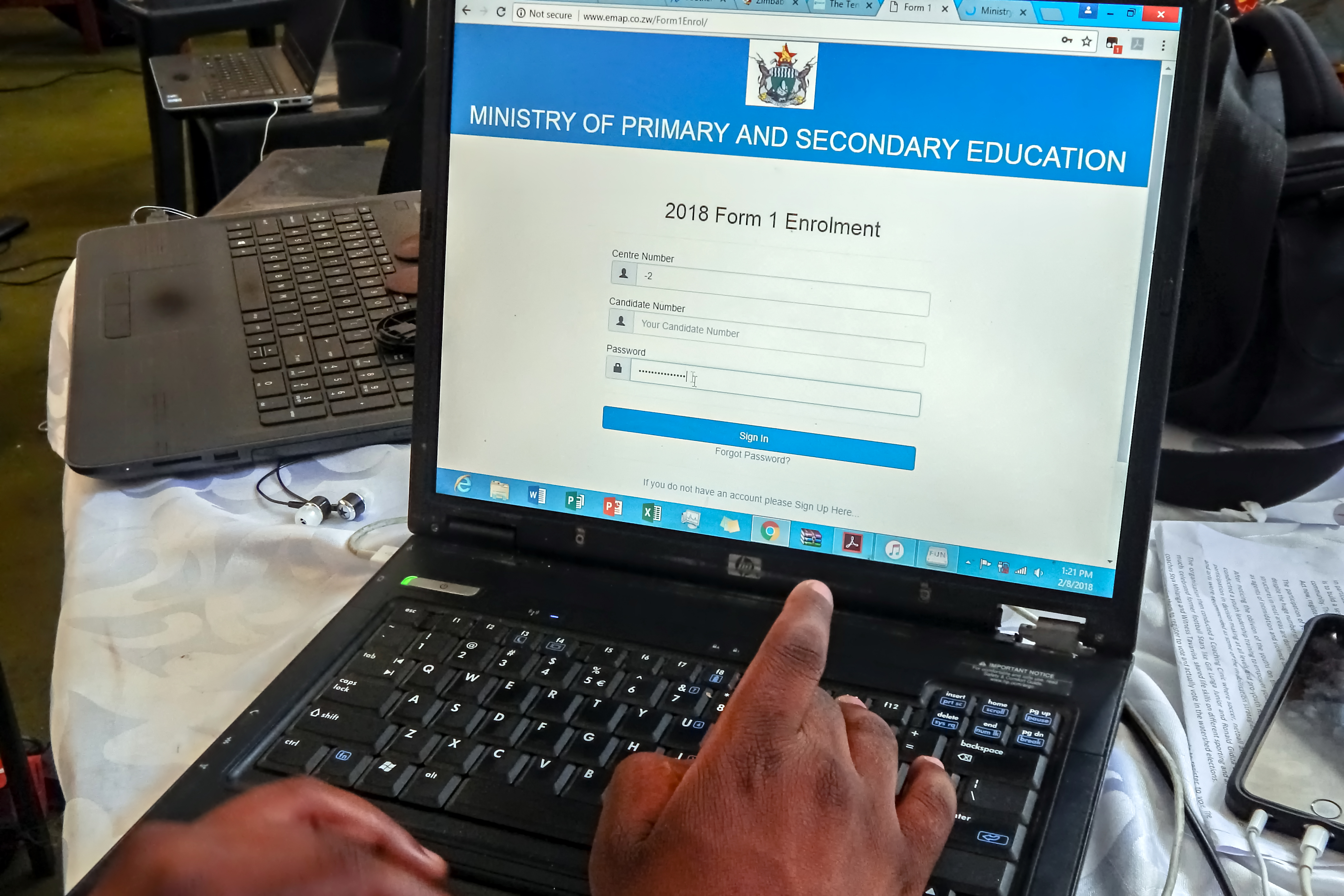 BULAWAYO, ZIMBABWE – From the comfort of his office at a local manufacturing firm, Richard Jones is using the country’s controversial eMAP platform to search for a boarding school for his daughter.

EMAP is an electronic platform created in 2016 by the Ministry of Primary and Secondary Education’s departments for planning and information communication technology departments. The platform allows parents to apply and secure places for their children in boarding schools as the students enter Form 1, the beginning of secondary school.

Not only is eMAP efficient, it’s also fair, says Jones.

“The application worked for me,” says Jones, a manager at the manufacturing firm. “My child legitimately got a place at the school she wanted.”

Before the introduction of eMAP, parents used to travel to schools where they knew the headmasters, Jones says.

“Parents would simply pay the headmaster a ‘token of appreciation’ and get a place for their children,” he says. “It did not matter whether the child passed or failed her grade-7 exams; a token of appreciation, in the form of a bribe, secured a place.” 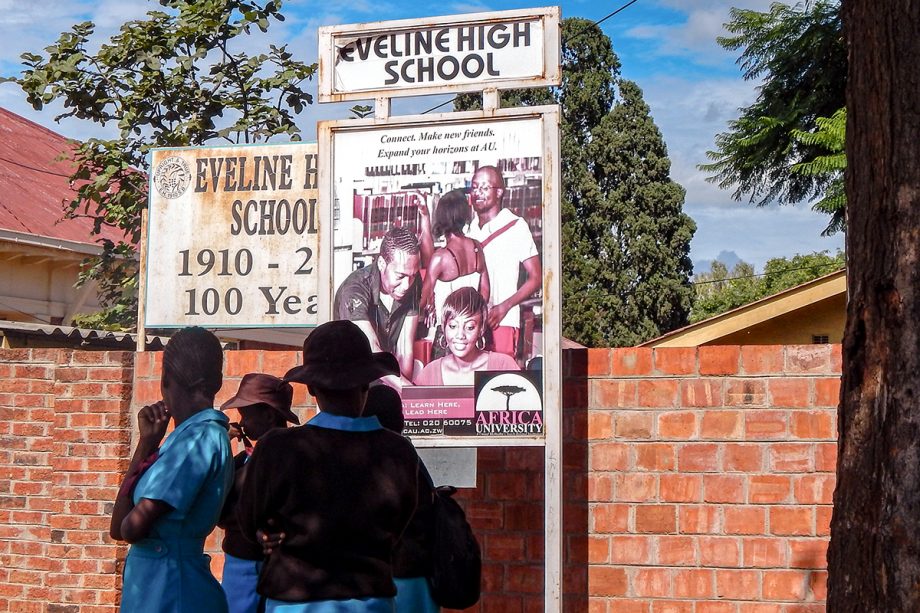 EMAP was introduced in December 2016 by the education ministry. The app has automated the application process and made it available online, minimizing travel and expenses for students who live far away from their first-choice schools.

The ministry says it has long been aware of a gap between the demand for boarding schools and the number of available places for students.

In the first semester of 2018, there were 24,246 available places in boarding schools and 367,629 applicants, according to the ministry.

Parents say they prefer boarding schools to avoid daily transportation costs and because they believe that children in boarding schools receive higher-quality education and learn to become more independent.

On eMAP, students can apply to up to three schools.

Applications are reviewed by the schools and evaluated based solely on the students’ grade-7 test results. The eMAP system also puts an end to boarding schools’ practice of charging applicants to take each school’s entrance exam.

Previously, boarding schools were charging between $20 and $100 for nonrefundable entrance-examination fees, according to the education minister.

“Schools were inviting as many as 2,000 learners for entrance exams, when they wanted only 200,” Mavima says. “Schools were charging as much as $100 [per exam], so it became a moneymaking venture. So, in that case, eMAP has helped in alleviating corruption.”

Parents would simply pay the headmaster a ‘token of appreciation’ and get a place for their children. It did not matter whether the child passed or failed her grade-7 exams; a token of appreciation, in the form of a bribe, secured a place.Richard Jones

Once a student is accepted into one of her or his preferred schools, the student is marked as “processed” on eMAP and becomes unavailable for additional acceptances from other schools.

Successful applicants are notified via eMAP. Students can decline offers from schools that are not their top choices, making them eligible in the system again, but they run the risk of not being accepted by another institution.

“I used the application; it is good, as it cuts transport costs and entrance fees,” says Rita Mpofu, whose daughter got a place at St. James High School in Nyamandlovu in the Matabeleland province.

But the app doesn’t solve all the challenges of boarding-school enrollment.

“However, I was [assigned] a place at a school that I did not prefer and which I could not afford,” Mpofu says, adding that she resorted to old strategies. “So I contacted the headmaster at the school of my first choice and got the place. Therefore, in terms of fighting corruption, I cannot say the system was successful.”

Ralph Dewa says he waited a week after applying on eMAP before going to the school in which he wanted to enroll his child. When he arrived, he said he found many other parents doing the same thing.

“EMAP did not work for me,” Dewa says. “Parents who went to the school early got the places, so corruption was not averted at all.”

But eMAP was designed to minimize direct interactions between parents or guardians and school officials in charge of enrollment, says Mavima, the minister.

“EMAP is a good system, as it gives an almost fair chance to all pupils,” says a headmaster who requested anonymity for fear of being fired. “But the system will not stop corruption.”