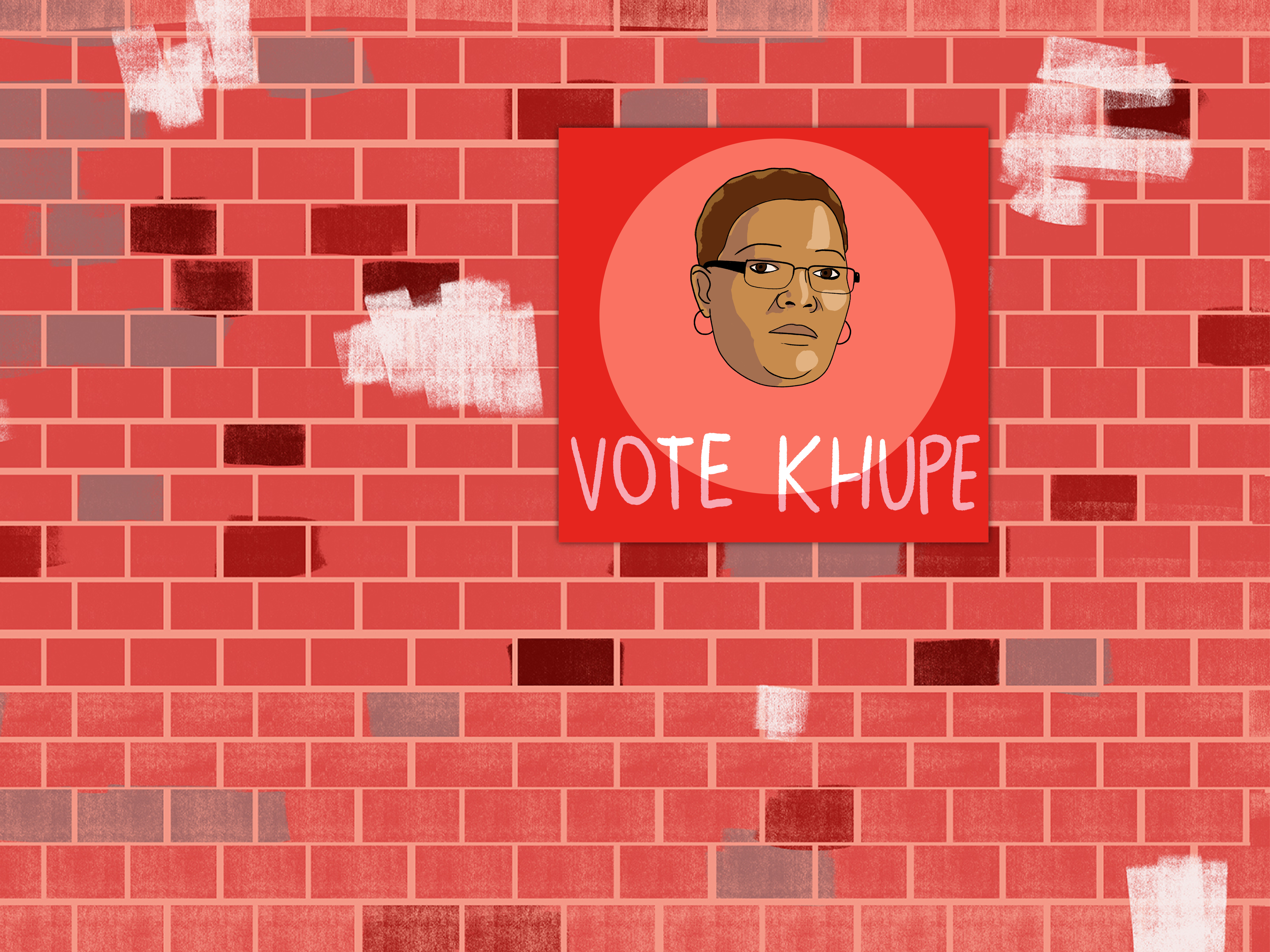 Khupe, 54, is old enough to remember life in Zimbabwe before it became independent: segregated schools, strict laws that kept black Zimbabweans from owning good farmland and a government that, demographically, reflected only the country’s small white population. She understands why modern Zimbabwe was born, and she’s a seasoned leader with decades of political experience, including a stint as the nation’s deputy prime minister.

But when Morgan Tsvangirai, leader of the MDC-T opposition party, died in February, Khupe’s path to succession was anything but smooth. Nelson Chamisa, a man 14 years Khupe’s junior, quickly claimed the leadership position and launched his own presidential campaign under the party’s name. Khupe was expelled from the party but announced her own run for the presidency, also using the party’s name. (The dispute over the name is being adjudicated in court.)

The ongoing drama between Khupe and Chamisa is rooted in discrimination, she says.

“I was told a Ndebele-speaking person – and especially a woman – cannot be president,” she says. 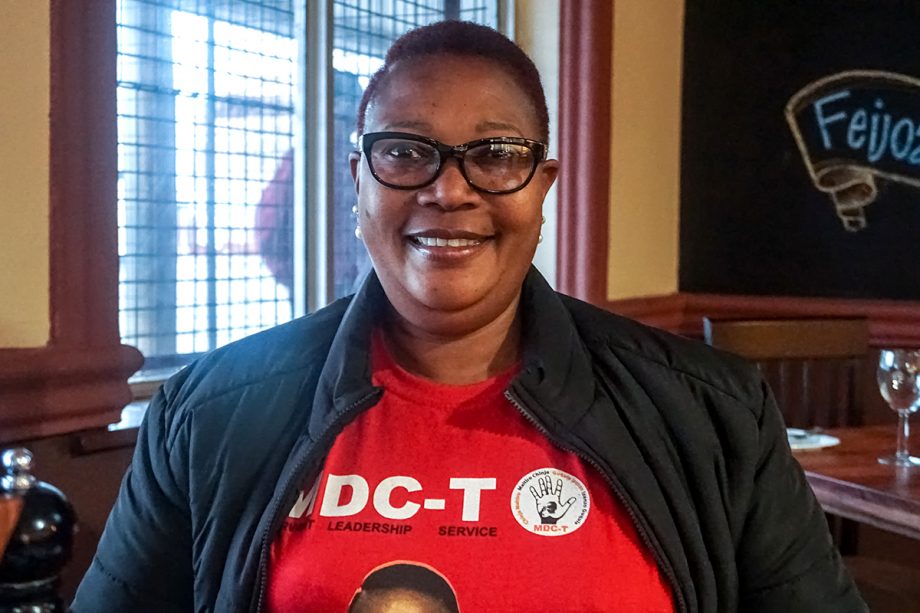 Thokozani Khupe says too much attention is paid to her gender. Instead, she says, voters should focus on her credentials, which include decades of government work.

Zimbabwe’s Ndebele minority group has historically faced persecution from the government. Tens of thousands of people, largely Ndebele, were killed in 1983 and 1984 as then-President Robert Mugabe quelled opposition movements. Today, many Ndebele people say they struggle to get jobs or win elected offices.

Khupe’s platform focuses on correcting those inequalities. The economy should be decentralized, so that provinces can take stronger roles in deciding how public money should be used, she says. People in the capital should not live differently than do people in other areas, she says.

“They should be afforded the same opportunities,” she says.

Khupe’s campaign promises include improving transportation infrastructure, providing free internet access nationwide, rehabilitating the economy, ensuring local primary school access for students and other policies that would address the sectors that either disintegrated or were never fully developed under Mugabe.

Despite her detailed manifesto, much of the conversation around Khupe’s candidacy focuses on her gender – and her supporters focus on it, too.

I was told a Ndebele-speaking person – and especially a woman – cannot be president.Thokozani Khupe

“We are trying to change people’s mindset that a Ndebele woman cannot be a presidential candidate,” says Linda Masarira, a spokeswoman for Khupe’s party.

Khupe’s opponents, too, have used her gender as a focal point. A crowd of Chamisa supporters gathered outside a courthouse in May and shouted “hure,” a local word that means whore. Attacks on Khupe on social media are particularly vicious.

The more relevant concerns about Khupe’s fitness for the presidency have to do with her experience.

Brian Dewa, a voter, says he respects Khupe but worries that she isn’t ready for the role.

“She needs more time to show what she is really capable of, as I believe she has been living in the shadow of the late party leader, Morgan Tsvangirai,” he says.

Masarira, the spokeswoman, argues that Zimbabweans need the changes that Khupe would bring, including justice and rule of law.

“A vote for Khupe is a vote for change – for a better Zimbabwe,” she says.