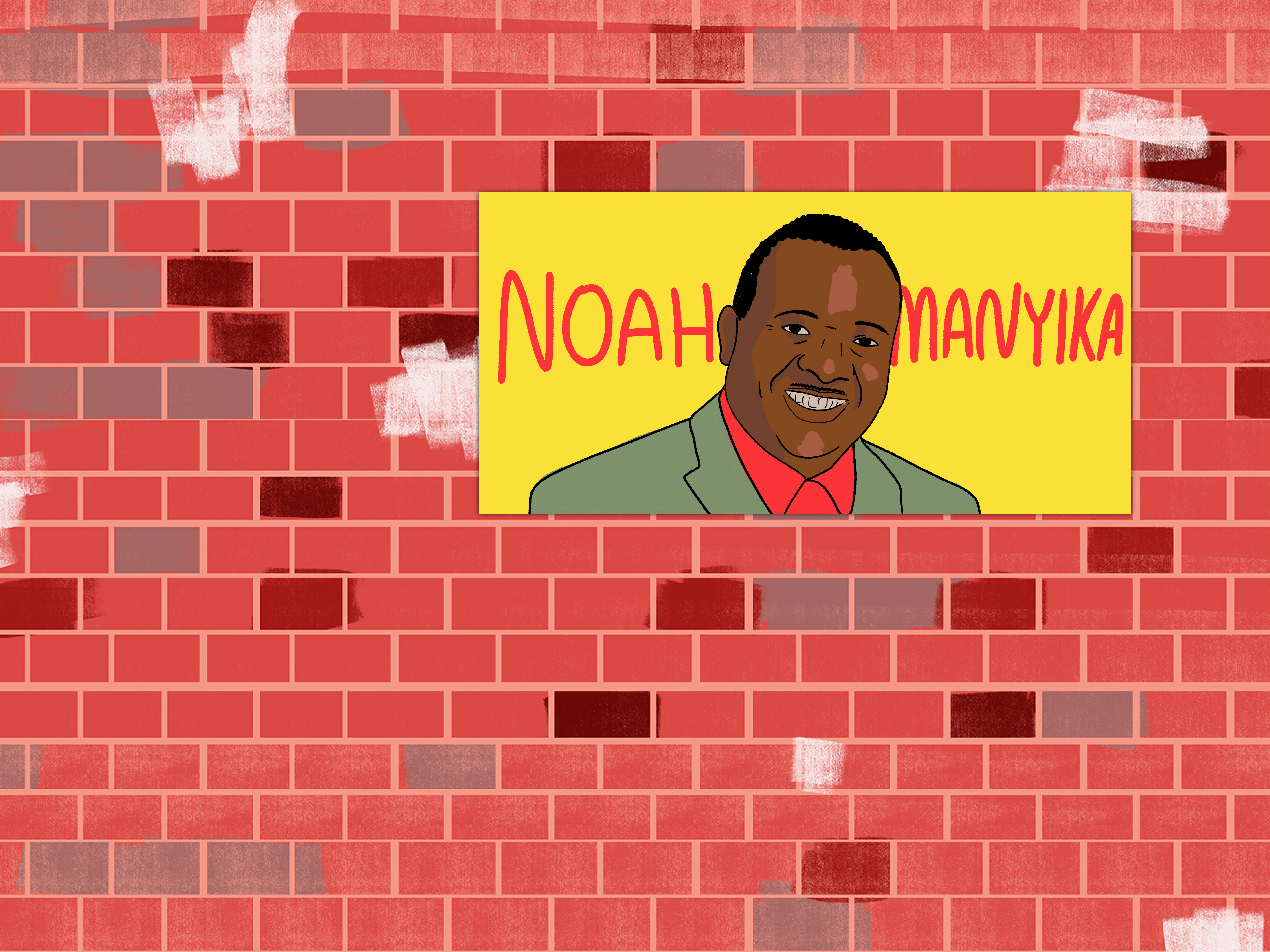 HARARE, ZIMBABWE — Noah Manyika graduated from Georgetown University, but he likes to remind people that as a child he went to school without shoes and studied by candlelight.

That humble beginning – a key piece of his platform that focuses on helping the poor – might be key for a man who lived for more than two decades in the U.S. before announcing in 2017 that he was running to be president of his home country.

“For me, engaging the people on the ground who are most affected by poverty is a top priority,” he says.

Manyika, 55, formed his political party, Build Zimbabwe Alliance, in 2016 after young people were arrested during political protests in what was widely considered to be a brutal crackdown by the government of former President Robert Mugabe, who ruled Zimbabwe for 37 years until he was pushed out in late 2017.

“I realized that I couldn’t be indirect – I had to message directly through a video,” he says.

During the second half of 2016, Manyika released multiple videos in which he called on Zimbabweans to push for change. Some of those videos addressed an obvious question: Why would someone who had left Zimbabwe long ago choose to engage in politics there?

Manyika, a pastor and the founder of the charity Nexus Global Serve, argues that he never stopped engaging in Zimbabwe. Even while living in the U.S., he says, he never stopped returning to his home.

“I have been going into communities, providing health and leadership development [and] assisting schools,” he says. 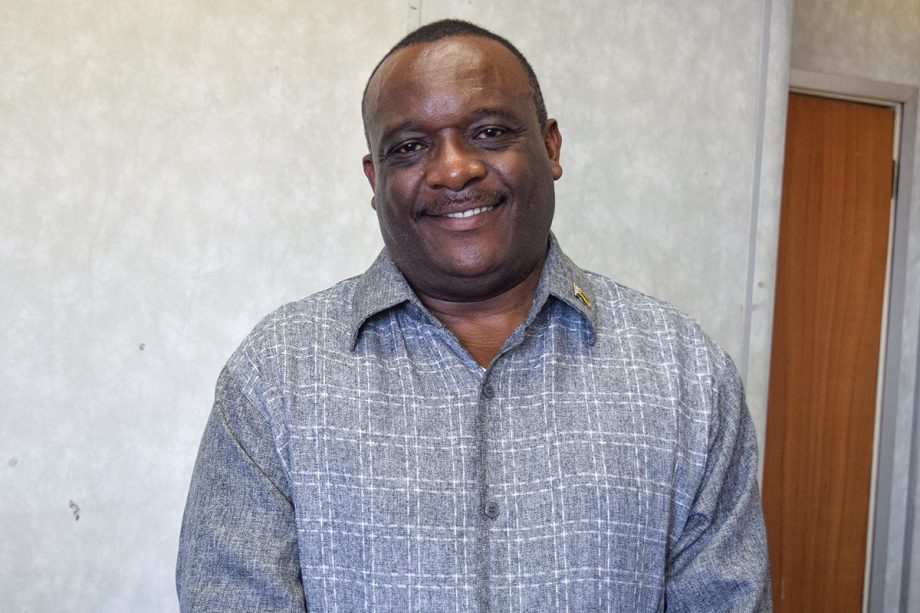 After years abroad, Noah Manyika returned to Zimbabwe to run for president on a platform of helping the poor.

Manyika says he is committed to ending poverty in Zimbabwe – a tall task for a country that has an exceptionally high unemployment rate. Food prices are high and out of reach for many people throughout the country, making hunger a real problem.

“One thing that happens in Africa is we forget who the struggle is for,” Manyika says. “I am focused on changing the narrative when it comes to politics, so that they are not just issues that represent the most vocal Zimbabweans who have access to media. It should be about the majority of Zimbabweans.”

Manyika’s supporters point to his character and values as the assets that would make him a strong leader.

“He is a genuine servant leader and has every quality that a president of Zimbabwe requires,” says Peter Irish, a banker in Harare who says he’s known Manyika for eight years. “To my estimation, he is the real deal.”

Others, though, worry that Manyika isn’t ready for a role that requires a seasoned politician.

“We have no track record of these people,” says James Kareka, a voter, referring to the many relatively unknown candidates running to be president.

Manyika says that he hopes to engage people in rural areas and to help them understand their own roles in community development. Grassroots efforts must be prioritized when it comes to building Zimbabwe’s economy, because foreign investors are only interested in the bottom line, he says.

Build Zimbabwe Alliance, his political party, understands that the rural economy must be integrated with the national economy, he says.

Ultimately, Manyika adds, he feels that the election isn’t as much about winning the presidency as it is about fully participating in the county’s rebuilding effort.