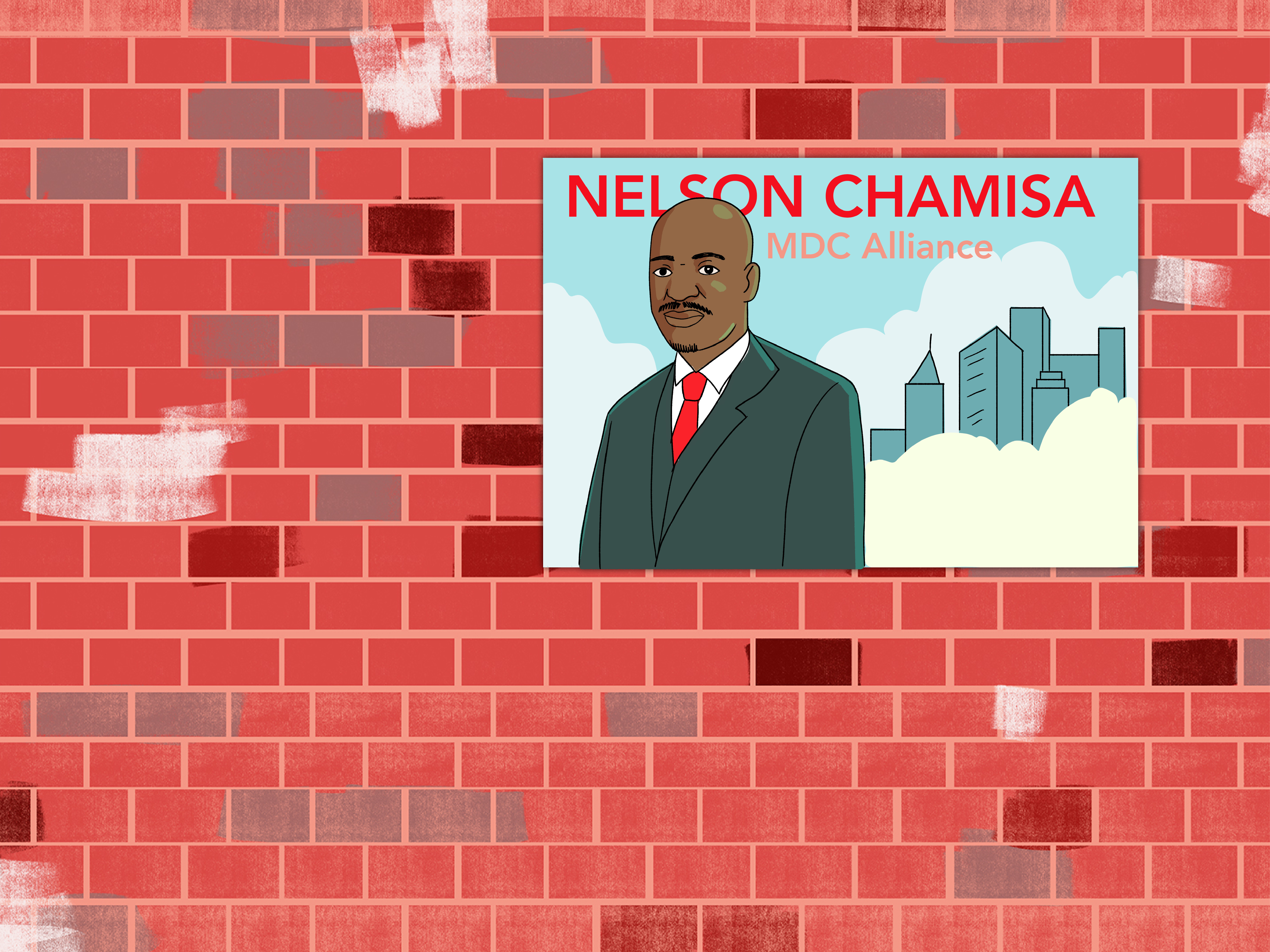 HARARE, ZIMBABWE — If President Emmerson Mnangagwa is going to be defeated at the polls on July 30, most Zimbabweans say, there is only one man who can do it: Nelson Chamisa.

Zimbabwe’s longtime President Robert Mugabe was pushed out by Mnangagwa in a coup in November. Morgan Tsvangirai, Mugabe’s persistent foe, died in February from complications related to cancer.

This, Chamisa says, is his time.

“The mood in the country is massive,” he says. “People are responding to our message.”

That message is one of transformational change. Zimbabwe has been mired in a cycle of political violence, human rights violations and economic collapse for decades, but Chamisa says he can overhaul the country.

At 40 years old, he is the youngest of the 23 presidential candidates. He’s a lawyer by training and profession but has taken the helm of the MDC Alliance, a group of opposition parties that includes the Movement for Democratic Change – Tsvangirai (MDC-T) party, which he has led since just before Tsvangirai’s death.

Still, he maintains that the election isn’t about political parties. The Zimbabwe African National Union-Patriotic Front (ZANU-PF), Mugabe’s party, became synonymous with violence and authoritarianism during his nearly four decades as president. Even with Mugabe gone, Mnangagwa still heads the party, which includes many of the same people who fomented fear across the nation.

“When we vote for Zimbabwe, we vote for a fresh start, new policies and a new face, and I am sure I represent the new face in adequacy,” Chamisa says. 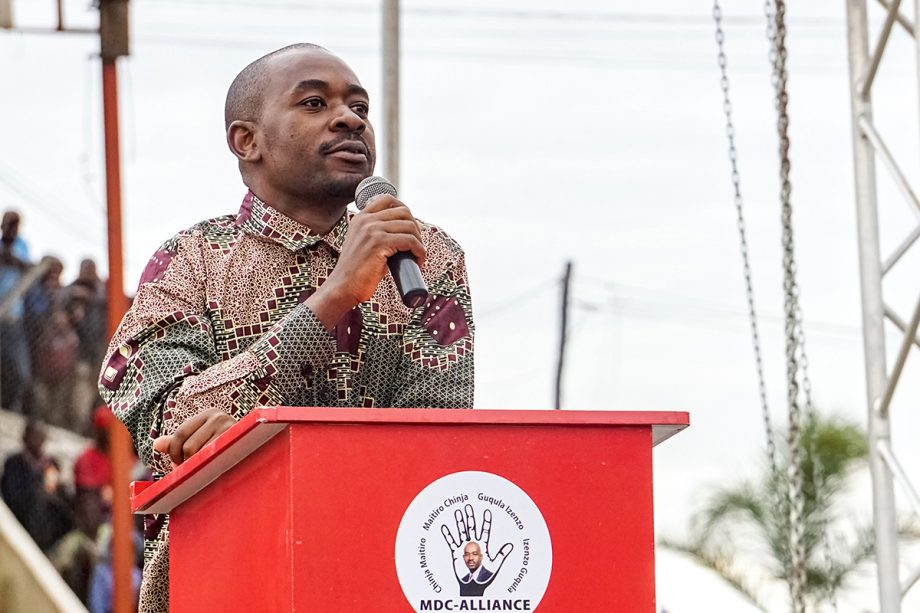 There’s been talk of Chamisa being a “dictator in the making,” Sibanda says, but people who accuse him of authoritarian behavior don’t know him.

Despite his short political career, Chamisa has distinguished himself. He was a youth leader in Tsvangirai’s circles and eventually became a member of the House of Assembly.

His time as leader of the MDC Alliance hasn’t been without controversy. Thokozani Khupe, another longtime MDC member, fought Chamisa to be the group’s leader after Tsvangirai’s death. Eventually, she formed her own party, under which she is also running for president.

And now he’s battling with the Zimbabwe Electoral Commission (ZEC) over whether that agency, long considered to operate on behalf of ZANU-PF, has properly prepared the ballot.

At 40 years old, Chamisa is the youngest of the 23 presidential candidates.

“We cannot have an election if we do not know where the ballot paper is – who has printed it, and where it was printed,” he says. “This is a serious issue. We want an authentic ballot.”

Chamisa says he won’t participate in the election until his concerns are addressed.

The only way a Mnangagwa victory can be questioned is if the electoral commission’s credibility is undermined, says Lawrence Mhandara, a political science lecturer at the University of Zimbabwe. If successful, that approach might impact how independent observers assess the election, he adds.

“The MDC wants to generate a perception that the environment is not suitable for a free and fair election,” he says.

Chamisa’s penchant for questioning the nation’s institutions is part of what has won the confidence of many of his supporters, particularly those who are young.

“There are two generations in Zimbabwe at a crossroads that ironically meet at the intersection of change, which for now is personified in Chamisa,” says Andy Ziyera, a civic activist.

When Chamisa speaks of bullet trains and other infrastructure developments, older people laugh it off, Ziyera says, “because they lack vision.”

Chamisa is confident that it’s Zimbabwe’s young voters who will carry him to the presidency.

“There is no way ZANU-PF is going to win this election,” he says.