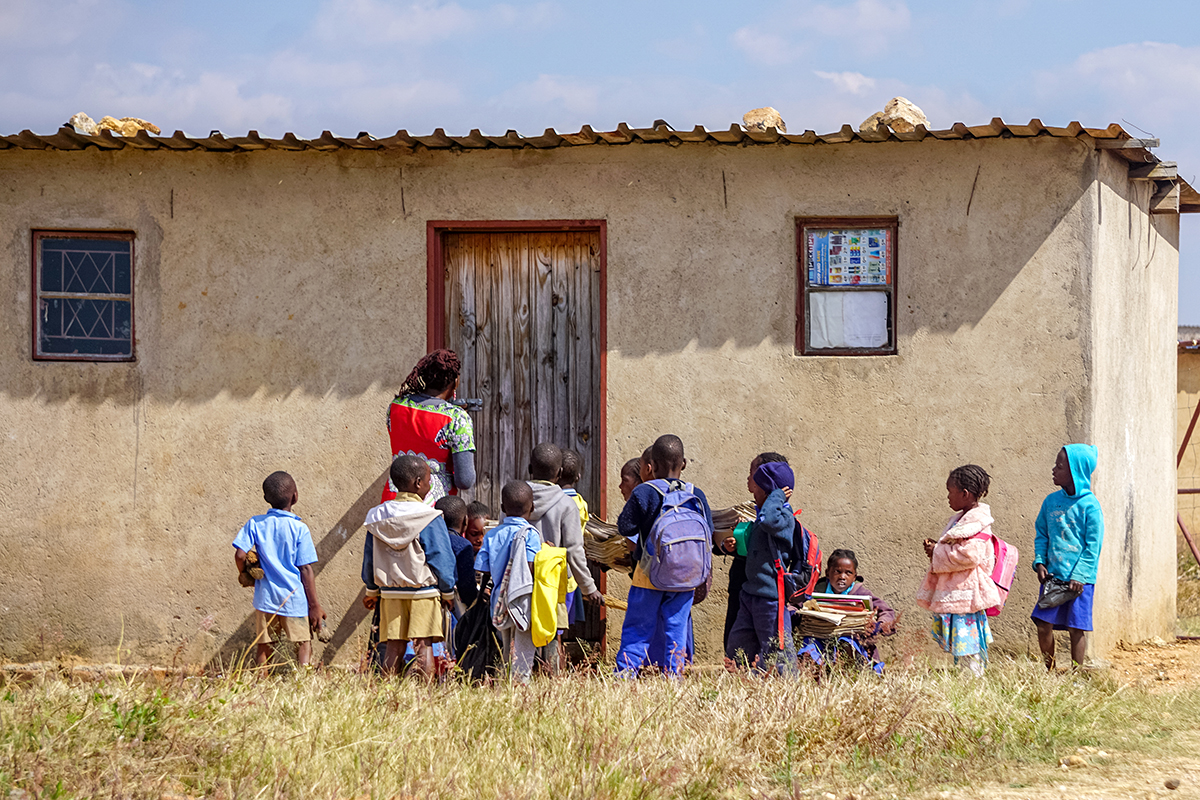 HARARE, ZIMBABWE — It’s noon on a windy Friday in Caledonia, a neighborhood along Harare’s eastern edge. Children roam the schoolyard at Ngodza Primary School, excited for the weekend ahead.

This for-profit school has three classrooms. Together, those classrooms accommodate 118 children, who each pay $10 per month to attend. The school is not registered with the government. It operates illegally.

Teclar Chengedzai lives in Caledonia and says her 6-year-old must learn there because there are no government schools nearby.

There were an estimated 1.48 million Harare residents in 2012, according to census data. It’s not clear how many schools operate in the city, but locals say the government doesn’t come close to meeting their education needs. 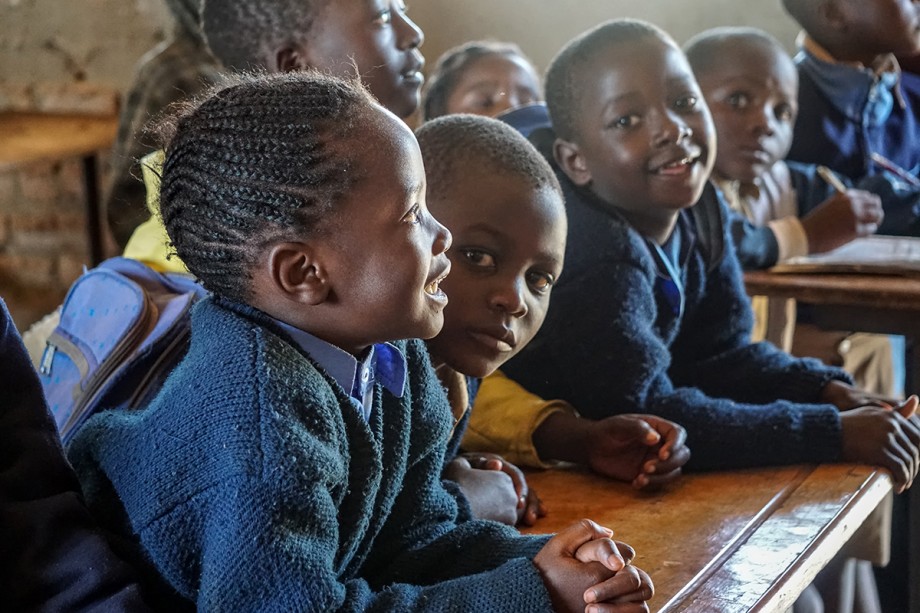 As a result, unregistered schools, both primary and secondary, are opening in areas such as Caledonia, where there are no public schools. That’s a far cry from Zimbabwe’s educational heyday in the early 1980s, when a new government under Robert Mugabe abolished a long-standing system that favored the country’s white minority with high-quality schools while black students’ education was neglected. Under Mugabe’s leadership, Zimbabwe attained a literacy rate of nearly 100 percent and the government boasted of having the best school system on the continent. But over time, those gains dissolved under a corrupt and brutal regime, leaving Zimbabwean students with few options for quality education (See a timeline of Zimbabwe’s education system here.)

Now, some areas have more unregistered schools than government ones, says Christopher Chamunorwa Kateera, director of the Harare Provincial Education Office in the Ministry of Primary and Secondary Education, but the government can’t close the illegal schools because it would leave entire neighborhoods without options for education. An amendment to the country’s Education Act obliges the government to provide students in such areas with a formal alternative.

“Wherever we identify unregistered colleges, we call them in and have meetings with them informing them of the procedures they should follow to regularize their establishments,” he says.

Parents say unregistered schools come with their own challenges. The school that Chengedzai’s child attends doesn’t provide textbooks. It also doesn’t offer grades six or seven because, unlike registered schools, it doesn’t have access to the exams required to attend secondary school.

“They want parents to buy these books, which are expensive to get as well,” Chengedzai says. 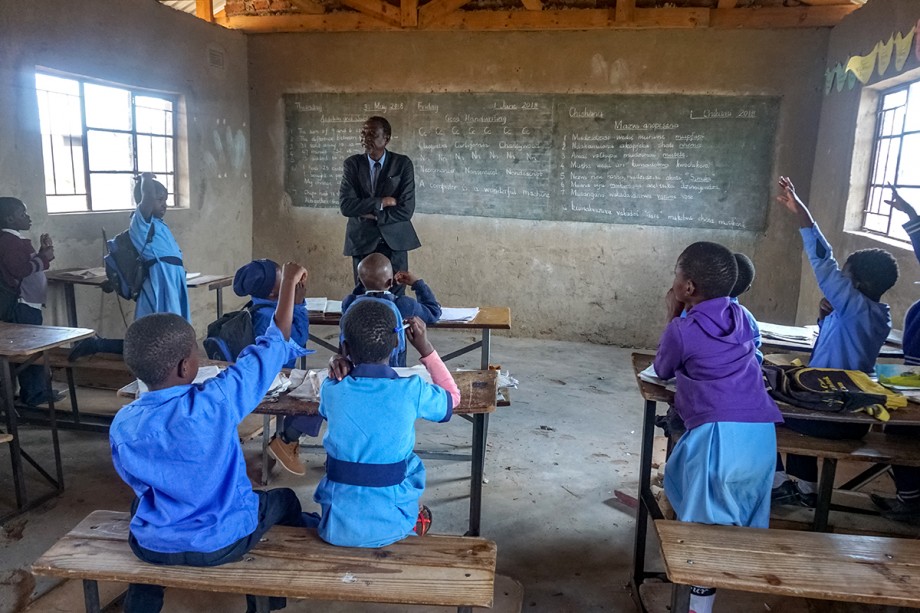 A teacher leads students at Ngodza Primary School in the Caledonia neighborhood of Harare, Zimbabwe.

Another problem is that a student must be enrolled at a registered school in order to take standardized exams, which are required for entrance into university and also for many jobs.

“We end up having composite classes, because at times you might have five students for grade three and 16 students for grade four,” he says. “The teacher then has to plan what they teach for each level, but they will be in the same room.”

The school charges $10 per month for fees, he says. About 70 percent of the enrolled children are able to pay. Those who can’t pay the fees are eventually dismissed.

A major problem, he adds, is getting information from the national education ministry about the government-approved curriculum. Hozo says he asks teachers in government schools to help him access syllabi and textbooks.

Hozo says the government should relax what he calls the “stringent conditions” for school registration, so that institutions like his can fully engage in the nation’s educational system.

There’s no indication that the government will ease those conditions. Instead, Kateera says, unregistered schools need to improve their standards and formally register with the government.