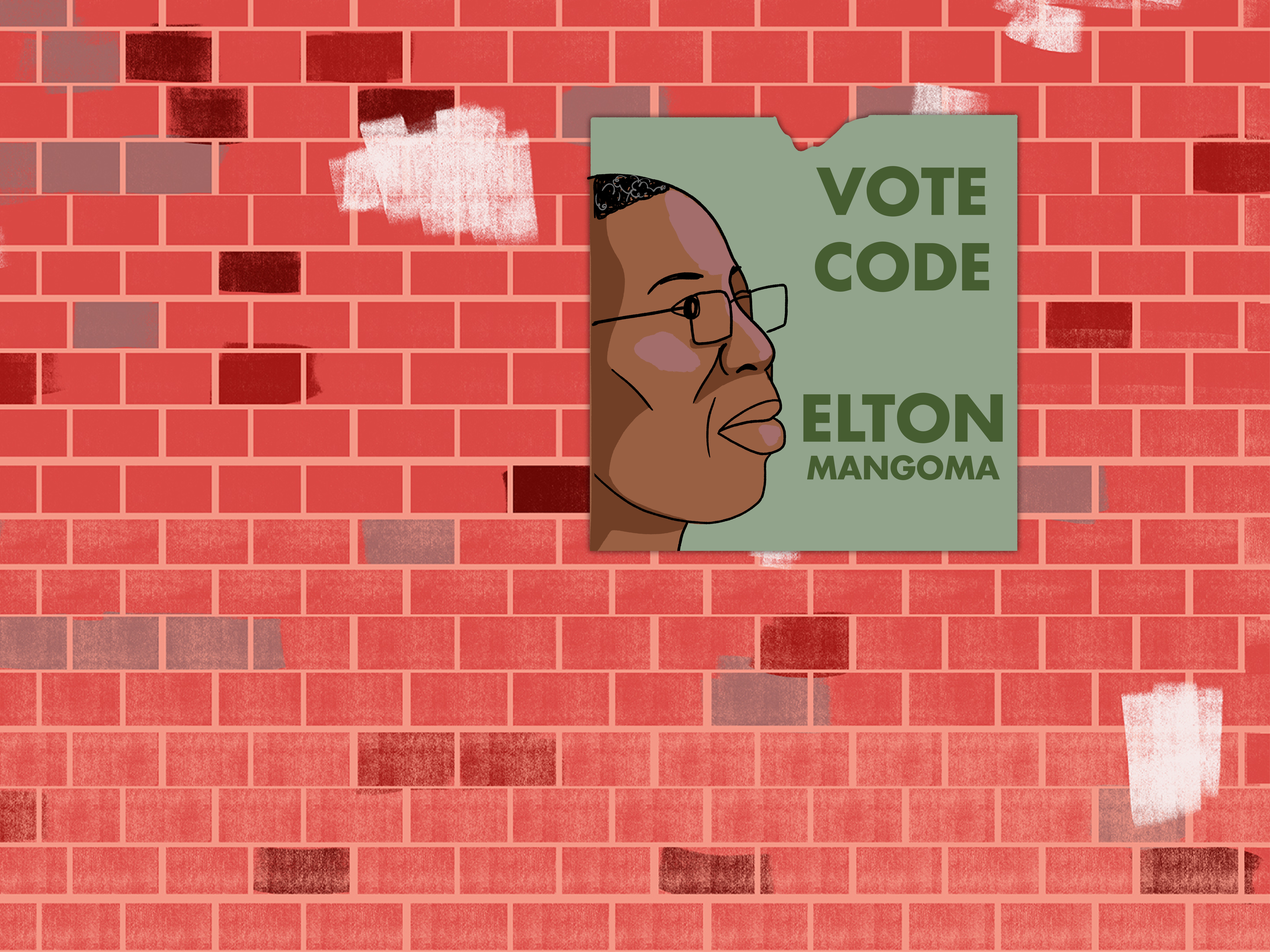 HARARE, ZIMBABWE — After years of loyalty to Zimbabwe’s main opposition movement, Elton Steers Mangoma confronted that movement’s leader about violence within its own ranks.

Mangoma says he wrote a letter citing five examples that he felt proved the MDC-T party was as violent as ZANU-PF, the party that has ruled Zimbabwe for nearly four decades. (ZANU-PF stands for the Zimbabwe African National Union-Patriotic Front. The MDC-T party grew from the opposition movement known as Movement for Democratic Change.)

“He had become dictatorial; we were no longer working as a team,” Mangoma says.

“Corruption had crept in, both in his person and in some of our colleagues, and it was being tolerated,” he says.

The response to his letter was swift, Mangoma says, and proved his point: He was severely beaten by Tsvangirai’s strongmen at the party headquarters.

That was in 2014. Shortly thereafter, Mangoma formed his own political party, now known as Renewal Democrats of Zimbabwe, which is dedicated to repairing Zimbabwe’s economy, among other major tasks. (Tsvangirai died of cancer in February and was succeeded by Nelson Chamisa. Chamisa is also running for president under a coalition of parties called the MDC Alliance.)

“I’m the only one who understands this economy,” he says. “I can fix this economy in record time!”

Despite his bold statements, Mangoma doesn’t believe that the election will be legitimately free or fair, because the Zimbabwe Electoral Commission is an appendage of ZANU-PF, he says.

“The presidential ballot has been worked out so that [Mnangagwa] is on top,” he says, referring to President Emmerson Mnangagwa.

Mangoma has 18 years of experience in politics, starting with local posts and ultimately rising to serve as the minister of energy and power development.

“l have been involved with most of the politicians, so l know them from an inside position as opposed from an outside position,” he says. 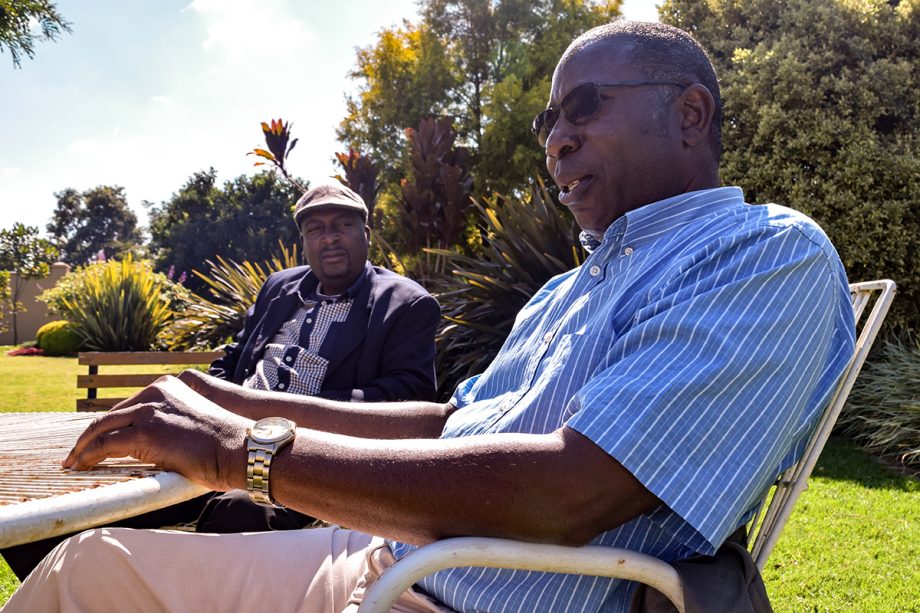 Elton Mangoma has long opposed Zimbabwe’s ruling party, but problems within the opposition party motivated him to start his own group and launch a presidential run.

His fervor to help his country began when he was young. He says he watched his father, Solomon Sekesai Mangoma, pay dearly through multiple arrests and detentions for his support of nationalism in the years before Zimbabwe became an independent country.

Since then, Mangoma has watched Zimbabwe falter under serious corruption.

Transparency International, a corruption watchdog organization, scored Zimbabwe at 22 points out of 100 for perceived corruption, with a score of zero being the most corrupt.

As long as civil servants believe that corruption is fine, corruption will continue, Mangoma says.

“We have to go through an education process with them, so that we re-orient them,” he says.

Mangoma says he hopes to improve Zimbabwe’s infrastructure. Roads, irrigation systems, information technology, railways and housing all need a serious overhaul, he says. That can happen if Zimbabwe reintroduces its own currency, which was phased out in 2009, in favor of the U.S. dollar, after the Zimbabwean currency had been repeatedly devalued.

Some Zimbabweans, however, doubt Mangoma’s ability to make good on his promises.

“He failed to provide electricity when he was minister of energy,” says Knowledge Kamonera, who adds that he votes in every election.

As with many such allegations made about politicians in Zimbabwe, Kamonera’s claim is difficult to verify. It’s not clear whether Mangoma was tasked with ensuring that all or most ordinary Zimbabweans had access to electricity while he was in that ministerial position.

The real political race is between ZANU-PF, led by Mnangagwa, and the MDC Alliance, led by Chamisa.

“The rest are just wasting our time,” Kamonera says.

But others say Mangoma’s history of speaking out for change is just what Zimbabwe needs in a leader.

“He believes in the power of the people that support him,” says Anesu Vinyu, a voter who is also campaigning to be a local councilor.

Mangoma says Zimbabwe will thrive if everyone is busy, including women, youth and the disabled.

“We must have every one of them having some skill that they can do, whether it’s rearing chickens, gardening and crocheting,” he says. “They must be able to do something. When you have everybody busy economically, you are now fighting poverty.”