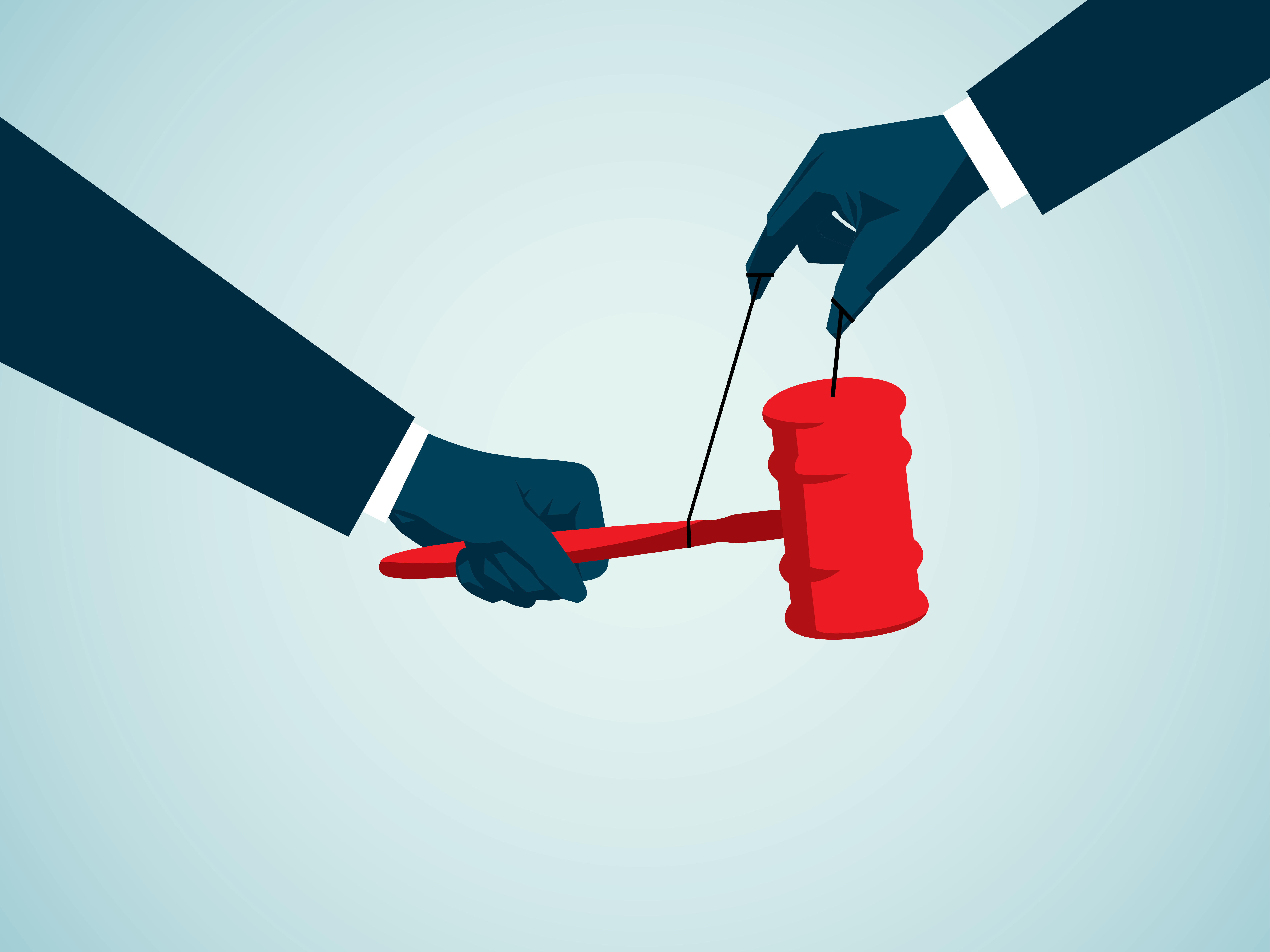 BULAWAYO, ZIMBABWE — When Rutendo Mhlanga traveled on a bus to South Africa, all the passengers agreed to contribute money to give to customs officials at the border, so the passengers could avoid having their luggage searched.

The bribery reaped huge benefits for Mhlanga and others who transport retail or resale items across the border. No one took stock of the goods she was moving, so she didn’t have to pay taxes on any of them.

“The practice is so ingrained in our society. We fuel it,” the self-employed clothing vendor says. “We actually offer bribes before they are asked for.”

This is life in Zimbabwe, from the most local levels to the nation’s highest political office. Only 20 countries out of 180 are more corrupt than Zimbabwe, according to rankings made by Transparency International, a corruption watchdog organization.

Corruption is common across all sectors in Zimbabwe, but the problem is especially serious when it comes to police agencies and the public-service sector, including land and tax administration, according to an analysis by GAN Integrity, a corporate risk management firm.

One-quarter of the people who needed identity documents, such as a driver’s license or passport, paid bribes to get them, according to data collected by Afrobarometer, a pan-African, nonpartisan research network. In another survey, the network found that 82 percent of Zimbabweans surveyed believe that some, most or all government officials are involved in corruption.

Meanwhile, 39 percent of those surveyed felt that corruption has “increased a lot.”

The presidential election on July 30 is all about regaining legitimacy among other nations, but major changes are needed in ordinary life in Zimbabwe in order for that to happen, says Samukele Hadebe, director of the Centre for Public Engagement, which promotes the democratic process and government accountability.

“Corruption in Zimbabwe poses the worst threat to governance and socio-economic development,” he says.

Proper management of the election is key to showing the rest of the world that Zimbabwe is ready to change, he adds.

The candidates in this election, who include President Emmerson Mnangagwa and the primary opposition candidate, Nelson Chamisa, must ensure that nothing of the sort occurs on either side, Hadebe says.

“If one wins through the use of violence, vote buying and any form of rigging, then that person is unlikely to take the country out of the scourge of corruption and poverty,” he says.

There is hope that the government will work to eradicate corruption if Chamisa’s group, the Movement for Democratic Change Alliance, wins the election, says S.H., a Zimbabwe Revenue Authority official who asked not to be named for fear of retribution.

S.H. acknowledged that many of the revenue authority’s employees are corrupt for very practical reasons.

It’s not only government workers who engage in corruption, says Khumbulani Ndlovu, a bus driver.

“In our business, we are at times forced to pay bribes to police officers at roadblocks, and we also pay because we want to operate and be able to feed our families,” Ndlovu says.

Farai Kizito Manganda, a candidate for a local race in Bulawayo, says the fact that the government is filled with people who were part of Mugabe’s administration is a major part of the problem.

“The same dirty hands have no capacity to clean up the mess,” Manganda says.