Skip to main content
The story you are reading was published on Monday September 18, 2017. To read more recent stories click here. 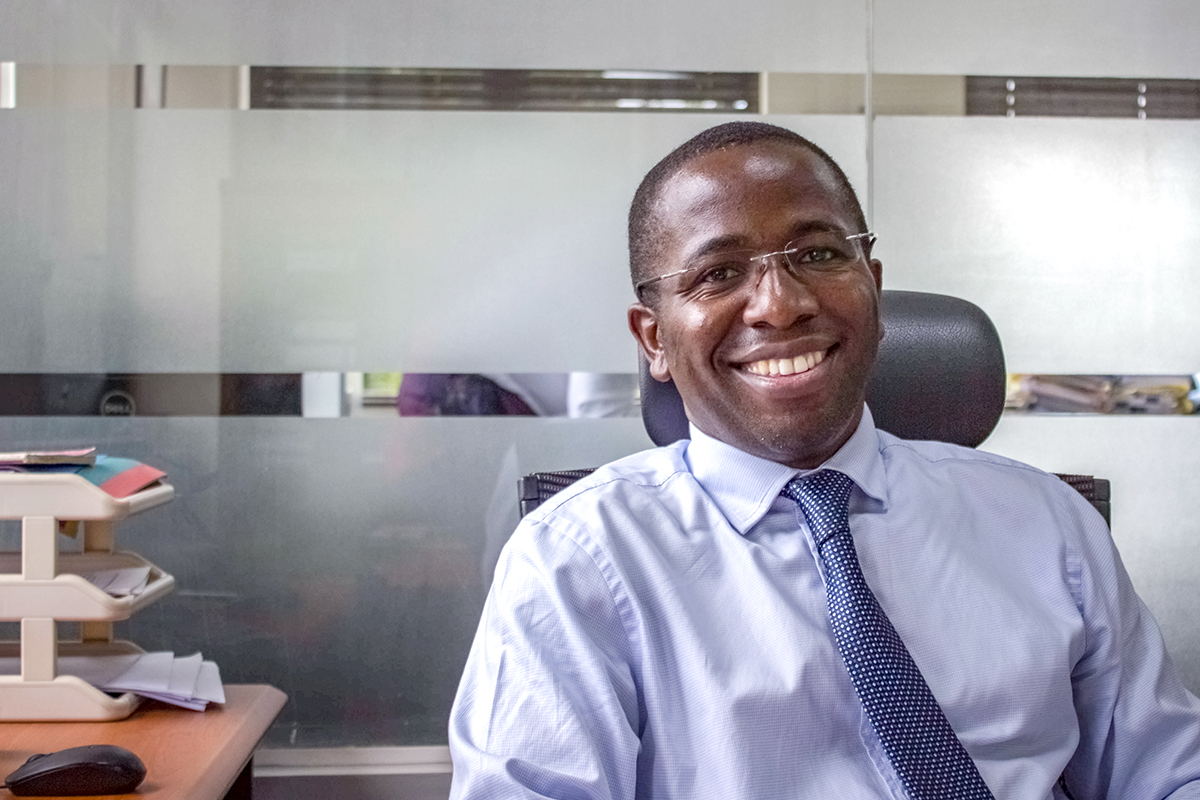 KAMPALA, UGANDA — As preparations for oil extraction are in the works in western Uganda, environmentalists and even human rights advocates worry that the government is failing to operate transparently.

Uganda is estimated to have as much as 2.5 billion barrels of proved oil reserves, making the country a potential new player in oil production for the continent.

But the government hasn’t disclosed the Production Sharing Agreements that spell out the details of its contracts with oil companies.

“No country makes these agreements available to the public, because of the commercial aspect, but I can assure you we have good agreements that favor government a lot, considering that they were negotiated during a period of low oil price,” Kasande says.

However, many Ugandans question Kasande’s optimism. Patson Wilbroad Arinaitwe, a lawyer who lectures on oil and gas issues at the Uganda Christian University in Mukono, says Ugandans have a right to know the details of the agreements their government is making.

Global Press Journal interviewed Arinaitwe to find out who controls Uganda’s oil and what he thinks the government should be doing differently.

The government holds the petroleum rights in trust and for the benefit of the people of Uganda.

What are the rights of Ugandans occupying land where oil has been discovered?

Because the oil resources are owned by the government in trust for all the people of Uganda, Ugandans occupying the oil-rich regions do not particularly have a direct right over the oil that is discovered. However, they have a right to be compensated for the surface rights of their land. Under the Oil and Gas Revenue Management Policy, the government undertook to set aside up to 7 percentof all royalty revenues for sharing between local governments located in the oil and gas production areas. The mechanism of sharing these revenues amongst the local governments will take into account intra-regional fairness, level of production and sustainability principles.

What is the legal procedure for individuals or oil companies to obtain licenses to extract oil?

A holder of an exploration license who has made a discovery has an exclusive right to apply for the grant of a petroleum production license over any block or blocks in that area. An application for a production license has to be made within two years after the date on which the technical evaluation of the test results was submitted to the minister [of energy].

With exploration already going on, some Ugandans are already complaining of the foul smells, despite efforts for proper disposal of waste. What legal course can people affected by pollution take to protect themselves and their environment?

First of all, Uganda has a decent environmental protection regulatory framework. In addition to that, there are inbuilt environmental protection compliance provisions in the licenses issued and the production sharing agreements signed between the government and oil companies. Under Article 39 of the constitution, every Ugandan is entitled to a clean and healthy environment. The same constitution empowers anybody to seek redress from the courts of law in case there is a breach of such right to a clean environment.

What safeguards can be embraced to protect the environment?

How best can the legal framework be used to protect Ugandans’ interests?

Most of the legal framework has not yet been tested. It will be interesting to see how they stand amidst legal challenges.Institutional bodies mandated to implement the laws and regulations are still weak, underfunded and without the requisite resources to do their work.

What can be done to address the lack of transparency in the oil and gas sector in Uganda?

Parliament must come up with legislation that supports full disclosure of contracts, revenues and transactions in the sector. Without full disclosure, it is difficult to implement transparency. Civil society organizations must play their role to hold the government and its agencies accountable. The policy, legal and regulatory frameworks should be revised to require adherence internationally accepted best practices.