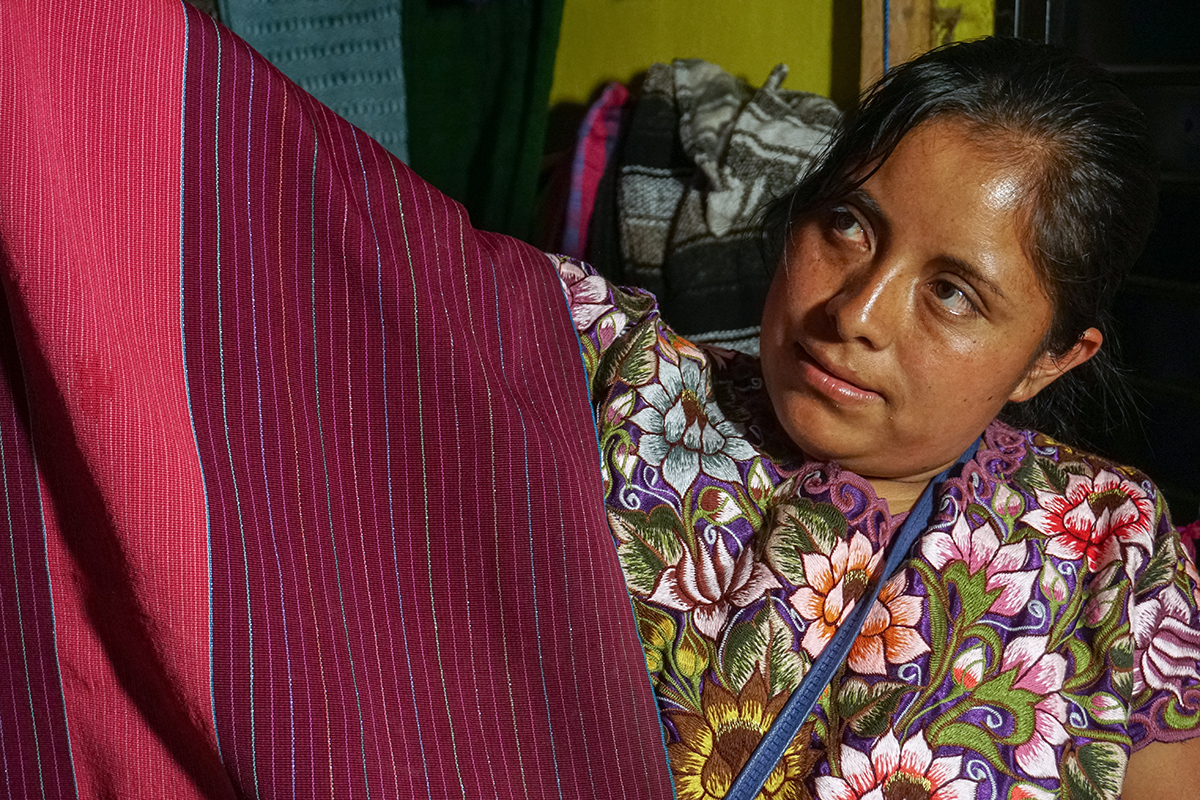 A lifetime of experiences brought them to the conclusion that life is difficult for people who don’t speak Spanish in Mexico.

“They thought, ‘I don’t want my kids to learn Tseltal because they are going to be discriminated against,’” Cruz Méndez says.

So he set out to learn the language on his own, picking it up from his aunts, uncles and neighbors.

Today, Cruz Méndez is an anthropologist working to document the many variants of Tseltal spoken in Chiapas. He says he narrowly escaped becoming one of the thousands of Mexicans who have lost their connection to these languages, which an array of multidisciplinary experts say are increasingly under threat due to discrimination, migration and the unassailable dominance of Spanish in the country.

Tseltal is one of 13 languages spoken in Chiapas. It’s spoken by more than 550,000 people across Mexico, some 537,000 of whom are in Chiapas. More than 7.4 million people in Mexico speak an indigenous language; the country is home to 364 language variants derived from 68 separate language groups.

Still, these languages are in danger of becoming extinct.

Hear Rosita Santiz speaking in Tsotsil about her work as a weaver.

In 2012, nearly a decade after the law went into effect, the National Institute of Indigenous Languages, the federal agency responsible for their preservation, found that 49% of language variants are at risk of disappearing.

Gilles Polian, a French linguist at the Center for Research and Advanced Studies in Social Anthropology, a public research institution in Chiapas, says young Tseltal speakers are turning away from the language.

Where before children would learn Tseltal at home, these days, they are now socialized in Spanish, and indigenous languages aren’t taught in schools, Polian says.

Tseltal, he says, is nearing the point of no return.

“Each generation goes along transmitting an impoverished version, and it keeps shrinking,” he says.

Margarita Martínez Pérez is a native speaker of Tsotsil, a Mayan language and close linguistic relative to Tseltal, and a linguist, at the Universidad de Ciencias y Artes de Chiapas, the arts and sciences university here. She says that Tsotsil is spoken by nearly as many people as Tseltal, with an estimated 488,000 speakers in Mexico, more than 473,000 of whom live in Chiapas. It’s facing similar threats.

“Spanish holds a strong power. Everybody speaks it,” she says.

Migration trends also impact the long-term survival of these languages.

Tseltal and Tsotsil speakers are migrating to places where those languages aren’t spoken, Cruz Méndez says.

“They leave because there is no work here,” Cruz Méndez says of Chiapas, where the unemployment rate is higher for non-Spanish speakers. Often, people move to places like Cancún, on the Mexico’s eastern coast, where the tourism industry creates employment opportunities. “They stop speaking indigenous languages once they get there,” he says.

Rosita Santiz, a weaver from Zinacantán, a village just outside San Cristóbal de las Casas, one of the largest cities in Chiapas, says everyone there speaks Tsotsil, not Spanish. She only learned Spanish when she got to school, where no instruction was offered in Tsotsil.

“Because it is the mother tongue, the main language of our people, we all know how to speak it,” she says.

Now, new resources are emerging to preserve these languages.

In 2018, Polian, the French linguist, published a Tseltal dictionary. Local college students have created a Tseltal language learning app. Local rock bands are writing songs in their respective languages and performing them. And Cruz Méndez continues to document the various intricacies of languages like Tseltal, like the fact that some words are only used by women, others only by men.

Mikeas Sánchez, a poet who writes in the Zoque language, part of the Mixe-Zoquean language family widely spoken in Chiapas, says when a language is lost, it’s more than words that disappear.

“It’s not only the language, but it’s everything it implies. It is immersed in gastronomy, music, dance, medicine, ancestral knowledge,” she says. “When a language is lost, knowledge is also lost.”