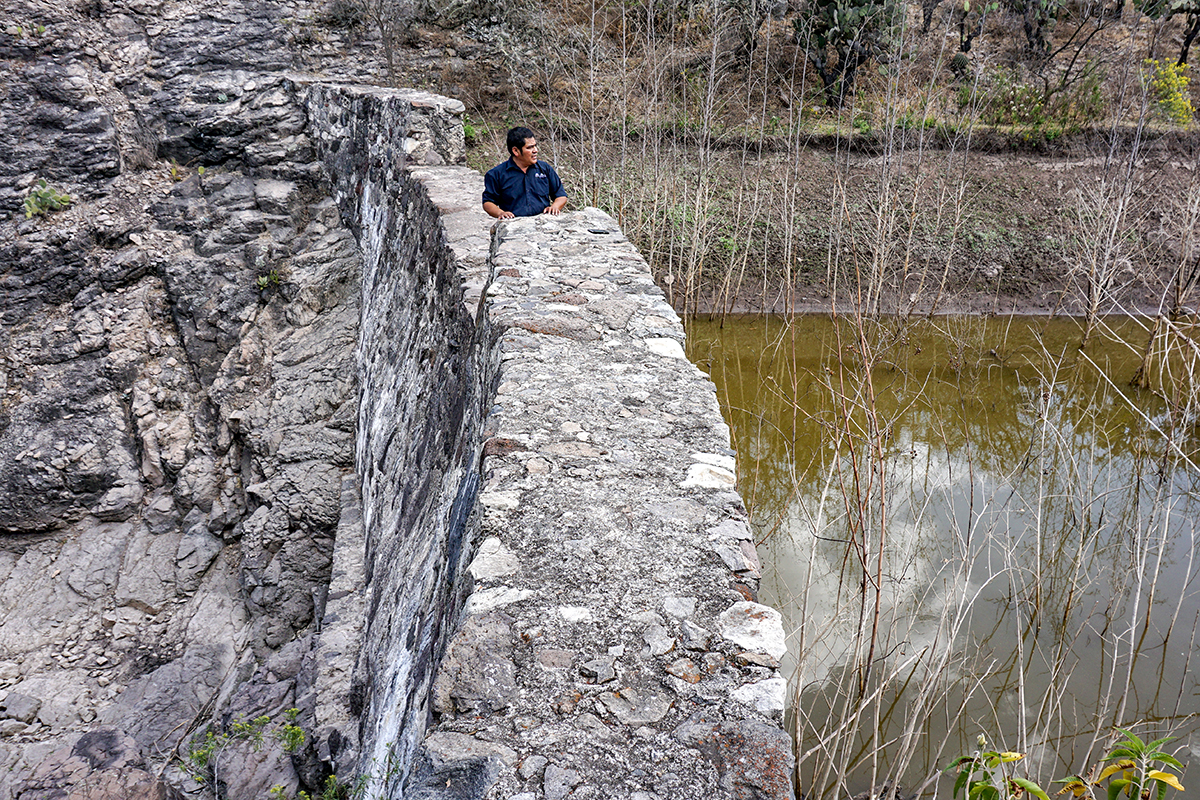 Many people make their living here in agriculture, but rainfall is increasingly unpredictable. Lima Rivera, however, does not have to worry about that. She irrigates her crops from a nearby tributary, thanks to a unique system of Gabion-style dams, which use wire containers filled with rocks to stabilize soil and allow water to pass through to reach the tributary, where it is stored, says Luis Domínguez, an engineer who oversaw the construction of the dams. 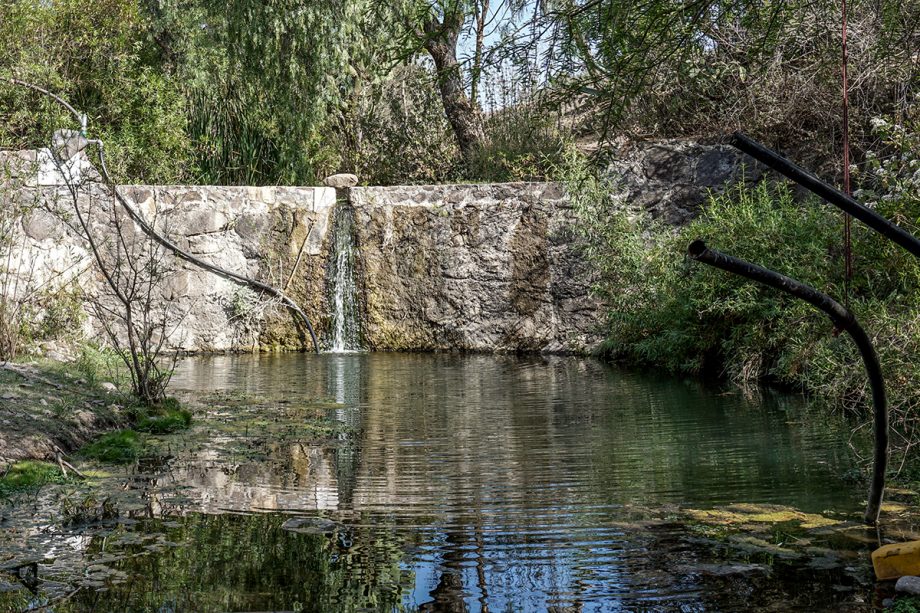 This spring, located in Atecoxco, Puebla, is used for irrigation. The flow to the spring has increased, thanks to the dams built in the higher regions of the community, residents say.

The organization, which goes by Alternativas, has created water systems across Puebla, Oaxaca and Veracruz, three states in southeastern Mexico. Each system utilizes the unique geographic conditions of the area and then builds the systems with the community’s involvement.

Now, the organization has inspired others, as other Mexican water organizations are learning the unique program design and community-led strategies of Alternativas.

Saraí Salazar, who works with the Environmental Studies Group, a nongovernmental organization that has worked to tackle water scarcity in the Centro and Montaña regions of Guerrero state, says the group has sent people from those communities to be trained by Alternativas.

“Many colleagues are inspired there,” she says. “Some projects were adapted and others replicated, but the most important part of the training was to encourage participation among the locals.”

But success for Alternativas must be measured over the course of many years, says Roberto Romero of the Fundación Gonzalo Río Arronte, which has funded Alternativas and other Mexican water organizations. Romero evaluates the impact of water projects that the foundation funds.

“The effects of a project like this one are very long-term, but the regeneration of flows in rivers or streams where there was no water or the appearance of vegetation near to them, are indications if the project is working,” he says.

Residents say they see some indications of progress, too.

Alfreda Luna Barragán says that while the system works for crop irrigation, it doesn’t solve household consumption needs. Still, she views the projects positively and says their success, in large part, stems from the community collaboration.

“Thanks to Alternativas, we’re building earthen dams, using our own means,” she says. “Many people are doing it because they see that, yes, it benefits their land.”