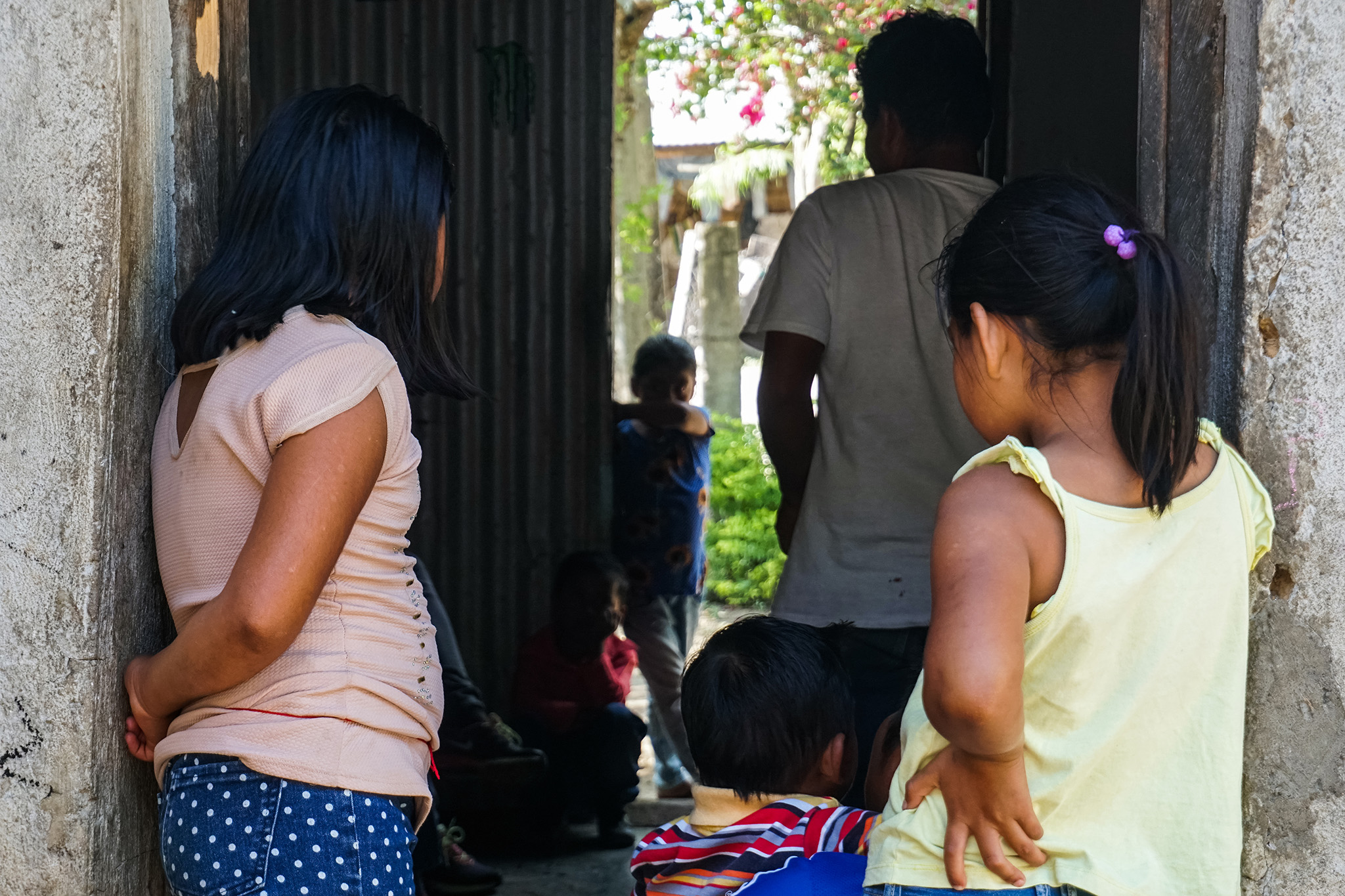 SAN CRISTÓBAL DE LAS CASAS, MEXICO — Before the arrests and the worldwide headlines, Enereida Gómez Sánchez and her three siblings’ families used to shuffle out of the home they shared early each morning. In the center of San Cristóbal de Las Casas, in Chiapas state, they hawked bracelets, wooden dolls, earrings and amber jewelry. They toiled from 7 a.m. to 9 p.m., seven days a week.

Gómez and her brothers and sister had moved two decades earlier to San Cristóbal de Las Casas from the village of Chigtón, also in Chiapas state. Like many indigenous families, they hoped to escape Chigtón’s poverty. Instead, in their new city, they barely survived.

Last July, their lives took another bitter turn when Gómez, her mother, father, siblings and their spouses were accused of “human trafficking by forced labor exploitation.”

The case drew global attention to the controversial issue of “family work” in Mexico and specifically in Chiapas, the country’s southernmost state. Prosecutors say they were just following the law, but activists argue that poor families are trapped by a one-size-fits-all policy that doesn’t reflect reality and only adds to the travails of Mexico’s most vulnerable. 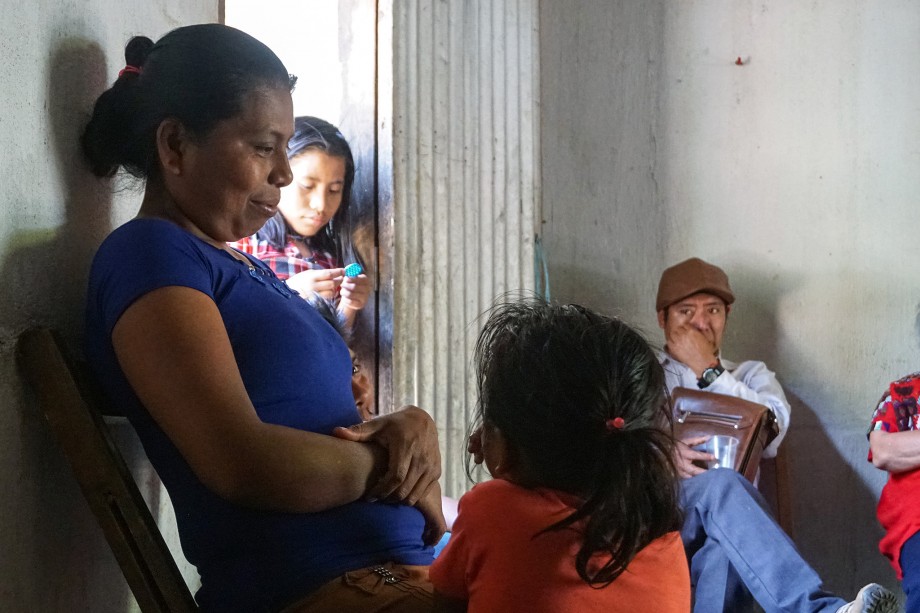 Enereida Gómez Sánchez, her parents, her three siblings and their spouses were all accused of human trafficking in the form of forced labor. Prosecutors dropped the charges in December.

Family work is “a subsistence strategy in the face of the government’s abandonment to guarantee basic rights such as health, food, education and decent housing,” says Mónica Salazar, director of the social organization Dignifying Work, which distributes information about forced labor, human trafficking and fair work.

International conventions generally classify child labor into three categories: exploitative work, such as slavery, prostitution and armed conflict; labor by children under the minimum age, as specified by each country; and work that endangers a child.

In Chiapas, one of Mexico’s poorest states, forced labor is the second most common form of trafficking, says Miriam Guadalupe Benítez Cruz, the prosecuting attorney against trafficking in Chiapas until December 2020.

“It’s never been our intention to use these laws to hurt the residents of Chiapas,” Benítez Cruz says.

She explains that parents often put their children to work because that’s what they grew up doing. The problem is when parents neglect issues such as the child’s health, education and play, she says. That’s when authorities investigate.

“We work and they come with us, and they learn to work. But we don’t make them work.” Enereida Gómez Sánchez

The Gómez clan allegedly threatened to withhold food and shelter from their working children. Family members denied the charges.

“It’s one thing when the father and mother have lived in a similar situation, when their personal experiences make it seem natural for their children to accompany them in certain activities,” Benítez Cruz says. “But it’s another when there’s an obligation to contribute income when it goes against their own rights.”

“For incompetent public servants, it’s easier to criminalize victims than for them to do their jobs,” Pérez García says.

Mexico’s Constitution, though, protects family work, he says, only banning unhealthy and dangerous labor, nighttime industrial work, and all labor after 10 p.m. by minors 16 and under.

Salazar contends that family work springs from “complex historical processes such as the dismantling of the countryside, dispossession of indigenous territories, forced displacement due to violence, negligence in covering basic services such as drinking water, electricity, health, decent schools, etc.”

“Family work is not the result of individual family decisions,” she says.

The International Labour Organization notes that in indigenous families, work provides boys and girls with learning that they can’t get in school. Many families see work, or the learning of a trade, as a type of inheritance they pass to their children.

Gómez says her five children, ages 7 to 16, were accompanied while they worked. Some of them didn’t go to school, but none was forced to sell, she says.

“For me, it was not an obligation to work,” says José Antonio, her 15-year-old son. “We went out to work to learn to work.”

Gómez says the children helped the family survive. Before the coronavirus, they earned up to 1,500 Mexican pesos ($74) on a good day. After the pandemic, their wages nosedived to 200 pesos ($9.90) per day, or nothing at all.

"It’s never been our intention to use these laws to hurt the residents of Chiapas."Miriam Guadalupe Benítez CruzProsecuting attorney

The lack of money meant her and her siblings’ families weren’t eating well, Gómez says. That’s why their children appeared malnourished.

Gómez’s parents, her sister and in-laws ended up in jail. (The youngest children – all babies – stayed with them in custody.) Police issued warrants for Gómez and five other family members, but they managed to avoid arrest.

Then, in late December, the state attorney general’s office dropped the charges against all defendants and suspects for lack of evidence.

Gómez was relieved but not surprised.

“My conscience is clean because I haven’t done anything wrong,” she says. “We’re poor, but we’re honorable.”