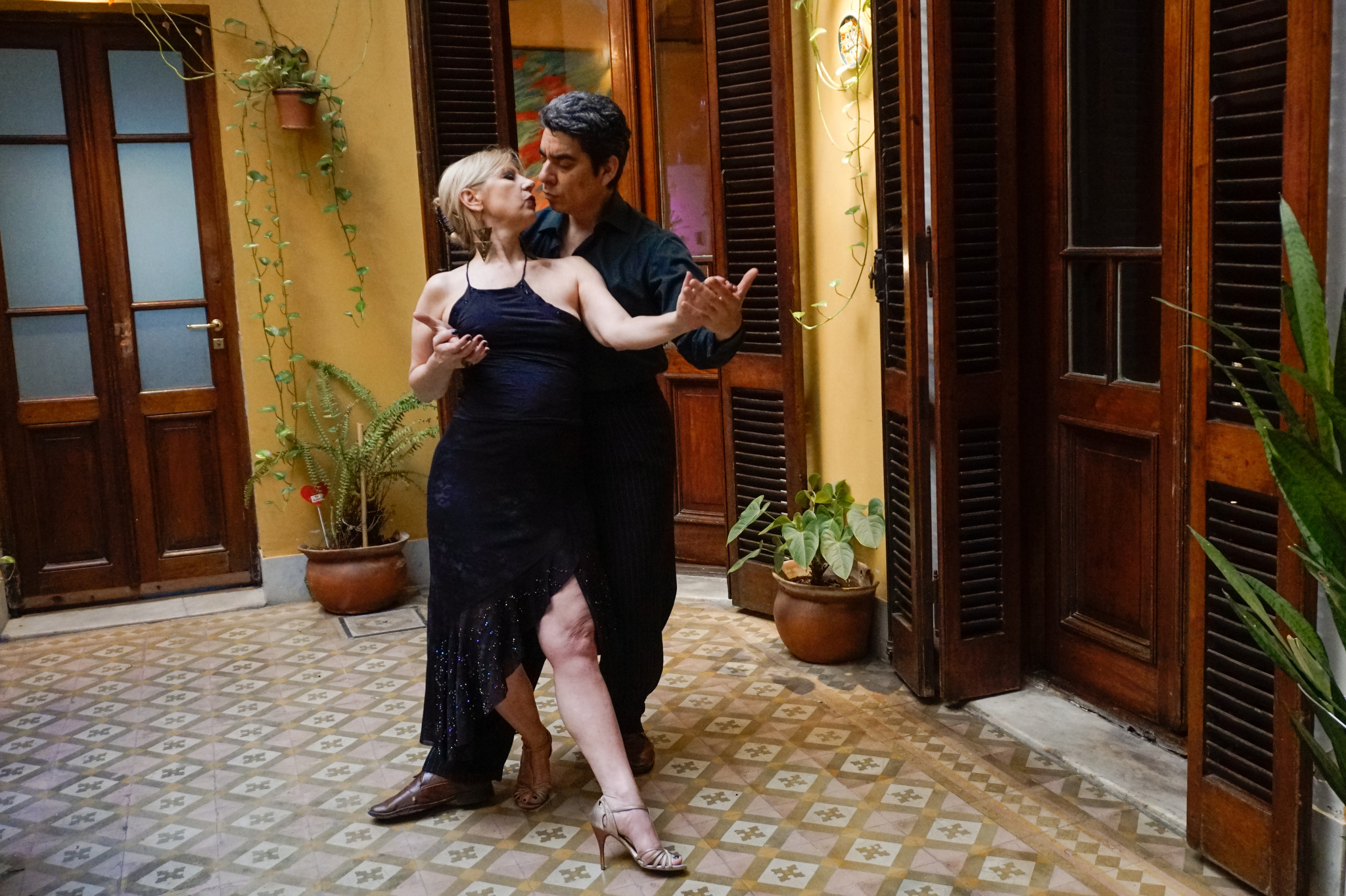 BUENOS AIRES, ARGENTINA — What María Campos missed most was the tango embrace. Two dancers, entwined like braided rope, whirling across a floor in wordless harmony. For tangueros, it’s as elemental as breathing. “Many older people in the tango milieu have died of sadness more than of COVID,” she says, “for not being able to dance.”

Tango was born in Argentina and is an international ambassador for the country of 45 million. Even so, the coronavirus has proved a formidable adversary. Tango thrives on intimacy, on commingled limbs and breath. So does the airborne virus. For 18 months, until September, the government barred tango events, or milongas, which shuttered tango venues, emptied dance studios and canceled competitions. Even now, dancing indoors requires proof of vaccination.

The loss was as much economic as it was emotional. The tango industry employs roughly 10,000 dancers, costume designers, musicians and choreographers. In a survey by the Federal Assembly of Tango Workers, nearly every respondent said they had not received government aid. Industry leaders worry tango culture may not recover.

Campos is president of the Association of Argentine Tango Teachers, Dancers and Choreographers. Early in the pandemic, the longtime tanguera tried teaching via Zoom, the videoconferencing platform, but found it nearly impossible. After a few months, her student numbers dwindled, and she scrambled to find other sources of income. Until recently, she was working as a manager at her husband’s burger-and-pizza restaurant. 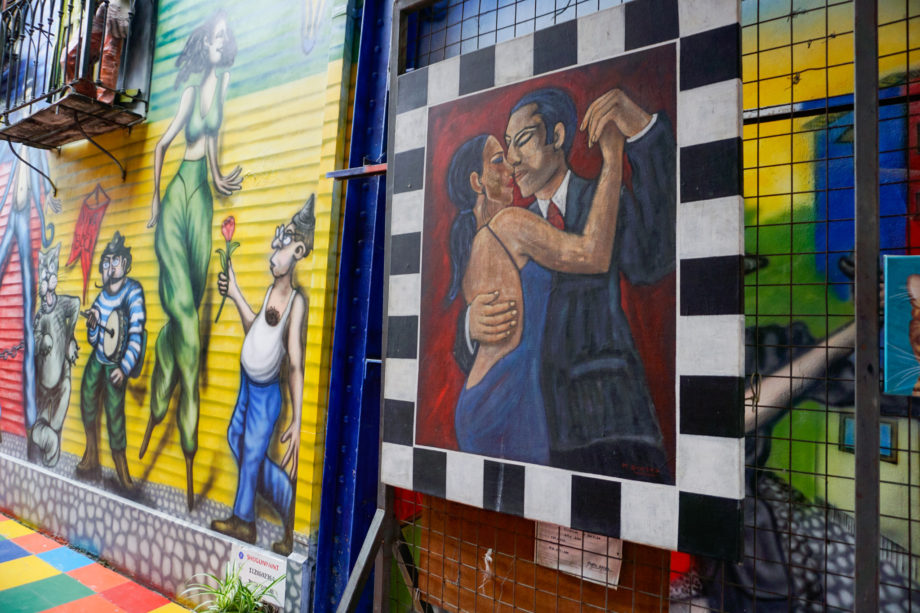 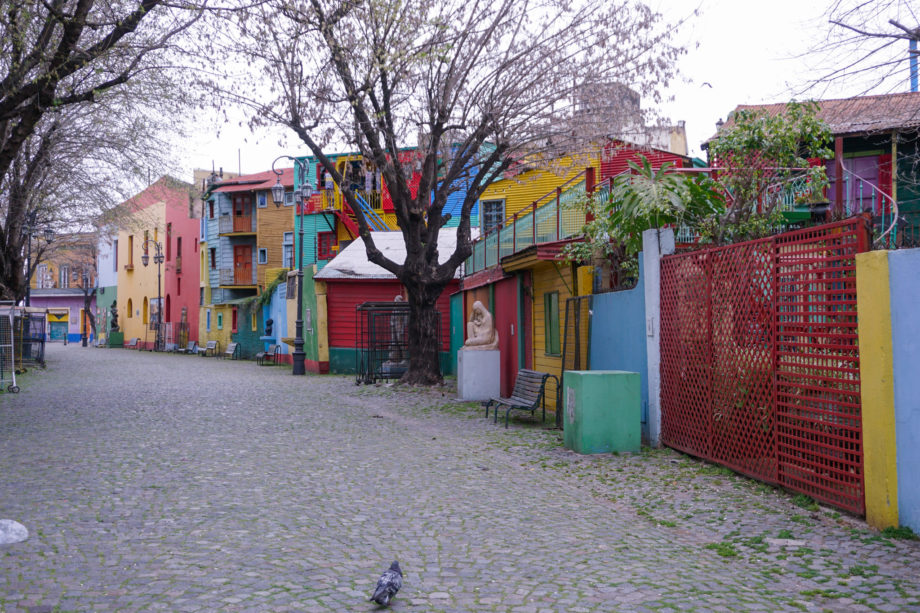 Before the pandemic, Caminito, the tourist promenade in the Buenos Aires neighborhood of La Boca, was full of visitors and tango couples dancing “a la gorra” — for tips. Now, during the week, it's mostly empty.

Tango is the offspring of African, Creole and European music and customs, which blended in the poor neighborhoods of Argentina and Uruguay in the 19th century. Gabriel Soria, president of the National Tango Academy, which works to preserve tango heritage, says its popularity spiked in the 1940s, alongside the rise of tango orchestras, and the 1980s, with the popular Broadway musical “Tango Argentino.” Tango has remained relevant, he says, because it shifts with society, much as a dancer adjusts his gait to a new partner. Tango lyrics speak of lament and love, but also the struggles of everyday life.

Before the pandemic, tango was one of the main tourist draws in Buenos Aires, the nation’s capital. International tango pilgrims took classes, bought colorful garb and showed off their moves at dozens of tango halls, the centers of tango culture. Inside, rings of couples swirl counterclockwise for hours, often to the beat of the accordionlike bandoneon and under dramatic red lighting. There are milongas for older dancers, for queer dancers, for dancers who want their tango with a side of rock ’n’ roll.

Tango venues are also social hubs offering cocktails and dinner. The pandemic turned them into husks. “Everyone with a tango space had to continue paying rent without any activity,” says Julio Bassan, president of the Association of Milonga Organizers. “That is why so many have closed, and those that remain are severely in the red.” 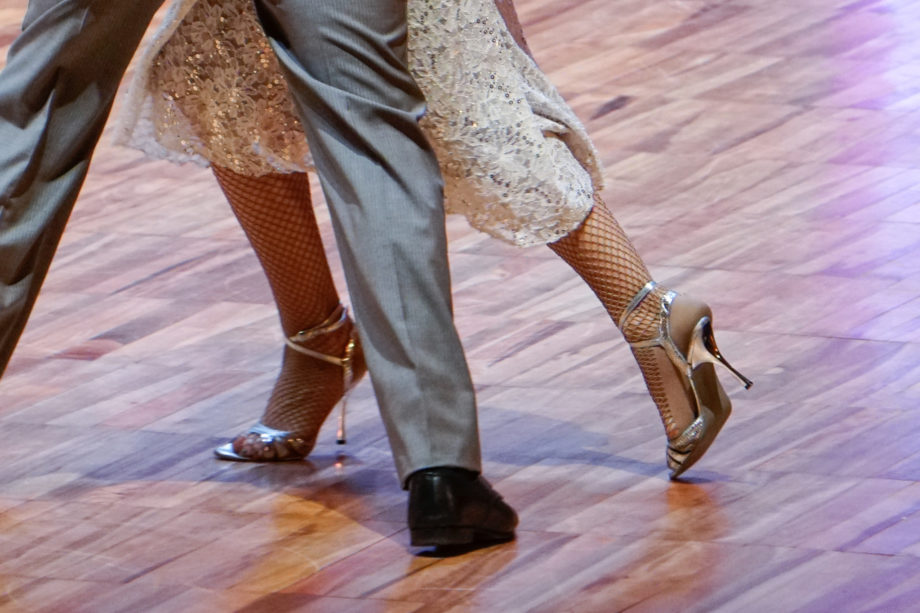 Leonardo Calvagna tried to hang on. A dancer himself, he ran the renowned Rivadavia Club in Buenos Aires for 16 years. “This is the only thing I’ve ever known how to do. I was raised in a dance space,” he says. But by March 2021, he was still paying for the club’s rent, electricity and water without income or government aid. He had little choice but to shutter it. Some older clients still call him, asking when the Rivadavia will reopen.

In August, Buenos Aires distributed 16 million Argentine pesos ($152,000) among roughly 100 tango clubs, associations and halls, but Bassan says that, for many operators, it barely covered a month of expenses. Less than half the city’s venues have reopened. The Buenos Aires culture ministry didn’t respond to interview requests.

The clubs are just the most prominent casualties. The pandemic slashed the number of tango clothing and footwear businesses in Argentina from 85 to 15, Bassan says. International tourism, the industry’s lifeblood, remains a fraction of what it was. About 210,000 visitors arrived by air last year, down from 3 million in 2019. “I believe,” Calvagna says, “that tango will die a little at a time after what has happened.” 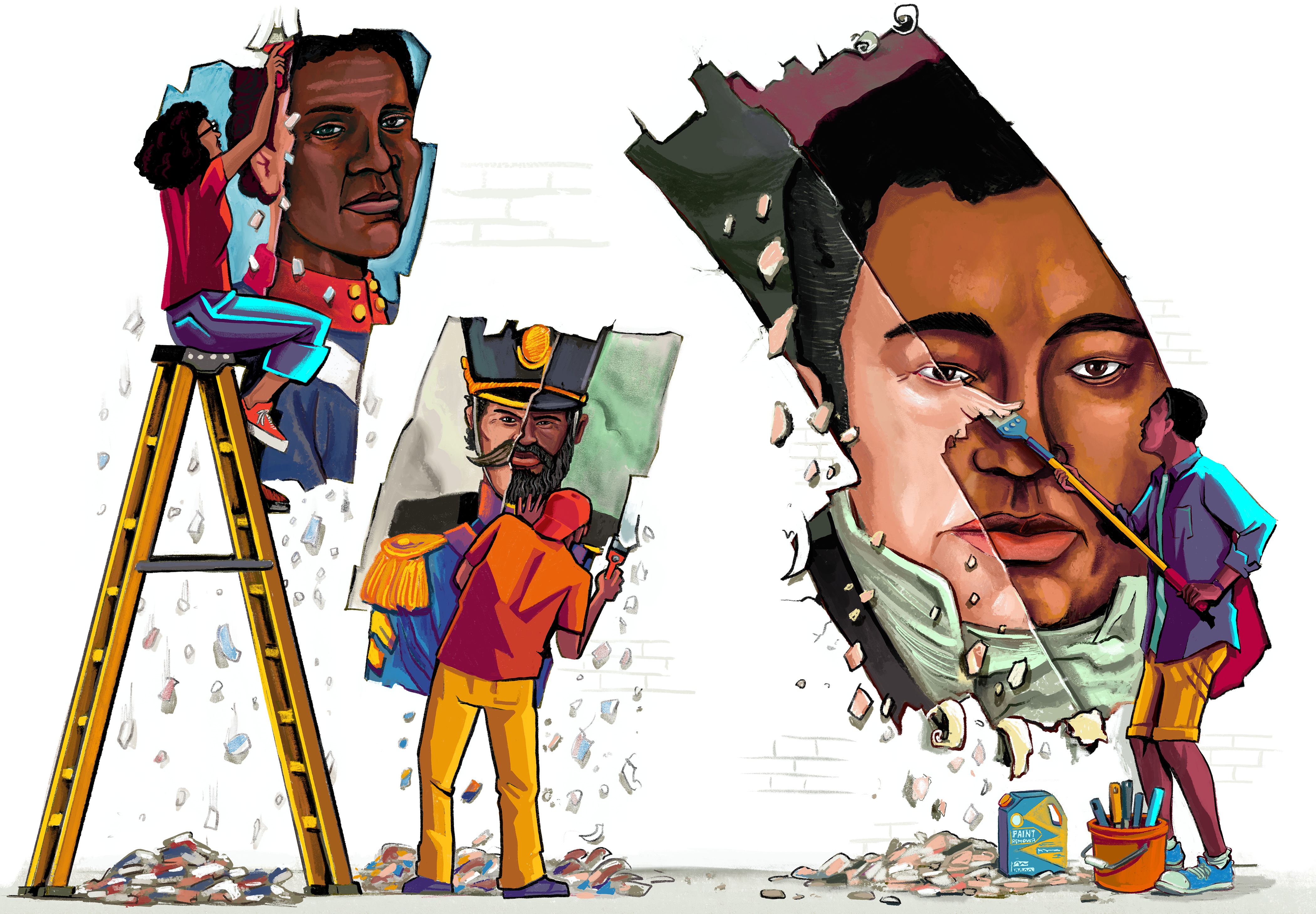 To prevent that, industry leaders are lobbying the government to create a tango institute run by the national Ministry of Culture. As envisioned, it would offer financial assistance to tango venues and professional dancers, and promote tango nationally to boost business until international visitors return. A bill creating the institute was introduced in April and is working its way through the legislative process.

“The world wants to dance tango. Russians, Italians and Turks love tango. They love it so much, they are stealing it away from us,” Campos says, referring to tango schools those countries have created. She fears that such efforts, plus a lack of state support, could erode Argentina’s reputation as the world’s tango capital. The national culture ministry didn’t respond to interview requests.

In the meantime, Daniela Inglese has repeatedly reinvented her Buenos Aires business, Arte DeColibries. Inglese and her husband made form-fitting tango gowns and suits, mostly for well-heeled tourists and professional tangueros. When the tango venues went dark, they tried selling underwear, overalls, T-shirts, canvas bags — anything to survive. “You do it to stay in the market and not close down,” she says, “but for now, you can’t live on tango.”

Inglese was better off than other tango artists she knew, who subsisted on donated groceries or moved back in with their parents. Even so, by the time Argentina started tangoing again, Inglese owed family, friends and suppliers $5,000 — to her, an unfathomable sum. She wanted to sew tango gowns again, desperately, but she couldn’t. The fabric cost too much. 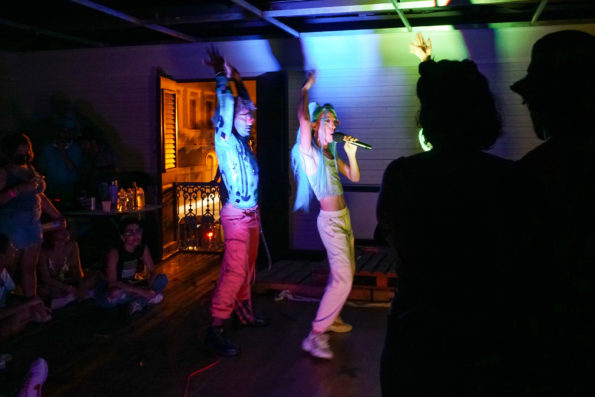 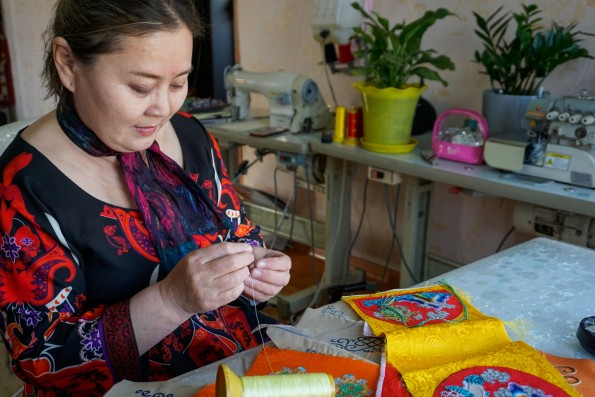