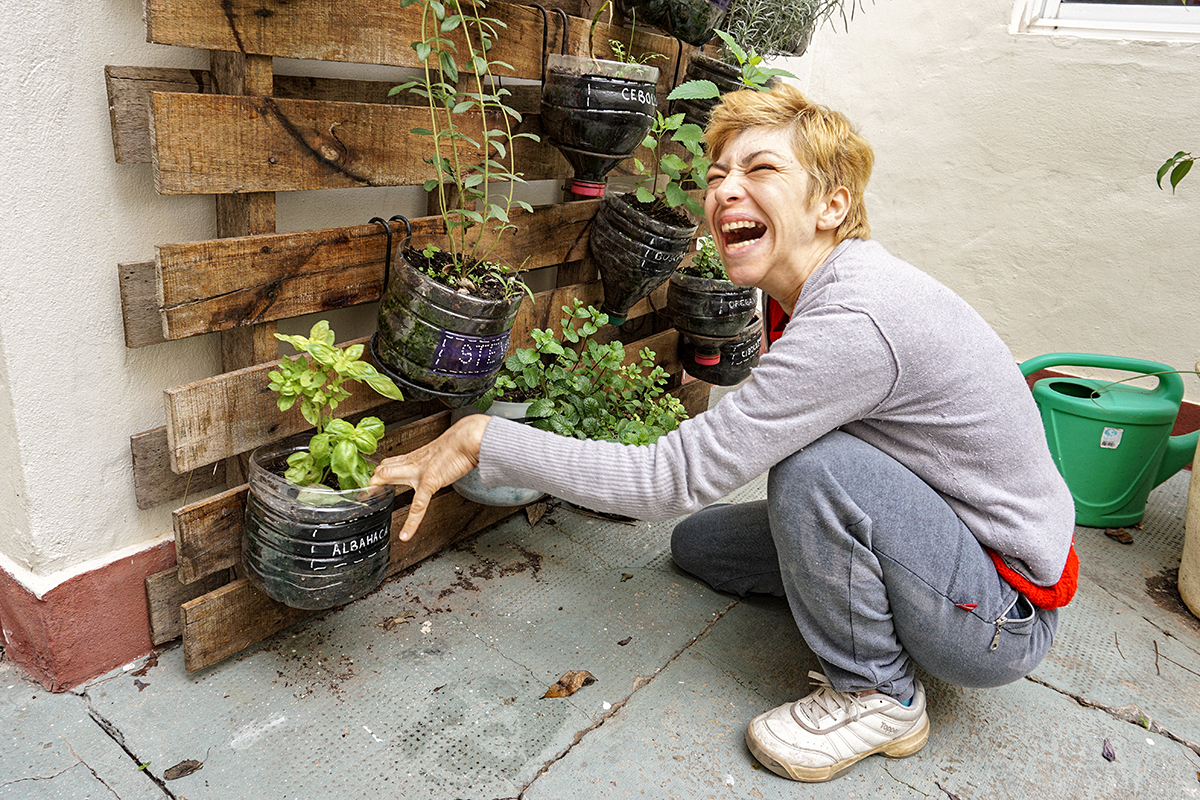 BUENOS AIRES PROVINCE, ARGENTINA — At Centro de Día, a center run by local nonprofit Fundación IPNA, people gather in a dining hall. The day has just started, and breakfast is being served. Daniel Verdura, 40, digs into his meal.

The center offers recreational activities and professional-development opportunities to people with intellectual disabilities. Verdura has been coming to the center for four years.

According to a 1997 law, the state must guarantee medical assistance, medication, special education, center-based care and transportation, among other provisions, to people with disabilities who don’t have health insurance.

Programa Federal Incluir Salud is the public health-insurance scheme that makes it possible for Verdura to visit Centro de Día. Without it, he would have to pay nearly 24,700 Argentine pesos ($885), the monthly fee for coming to the center.

Until some months ago, 85 percent of those coming to the center relied on the state to fund their visits, says Jorge Goldman, Fundación IPNA director.

But the state has not paid monthly fees on behalf of some people.

“We have five-month delays in the payments,” Goldman says, adding that the center runs on user dues. “We have been able to keep up thanks to savings that the foundation had, but we don’t know for how much longer we will be able to continue.” 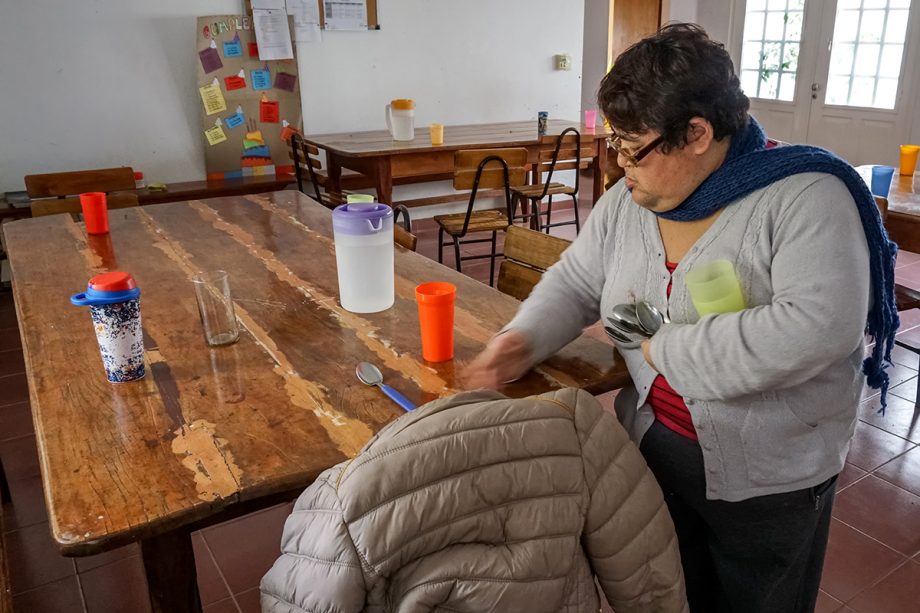 Sandra Cardozo, a regular at Fundación IPNA’s Centro de Día, sets the table before a meal in the center’s dining hall.

This problem spans the country. The government’s sporadic funding is preventing people with disabilities – more than 2 million people, according to a 2003 national survey – from getting the medical services, medication and rehabilitative care they need.

“Transportation services were cut, some institutions closed, others don’t accept new Incluir Salud users, others work with larger groups of kids in order to save on personnel,” Ramos explains. “The quality of care deteriorates.”

The Fundación IPNA center started the year accepting visitors even if their monthly payments were delayed, says Andrea Correnti, director of the center. It can take weeks for the government to authorize and release payments, Correnti adds.

“There are kids who have been inactive since the beginning of the year, because Incluir Salud delays giving them authorization. We took them in anyway, with the authorization in process,” she says. But as the foundation’s resources run low, this is no longer an option.

“We live with the fear of not knowing how long the institution and the labor pool will be sustained,” she says.

Center users are just as worried.

Graciela Ferrari has been coming to the center for eight years. She says that she learned to cook, manage a garden and become self-sufficient through the activities available here. 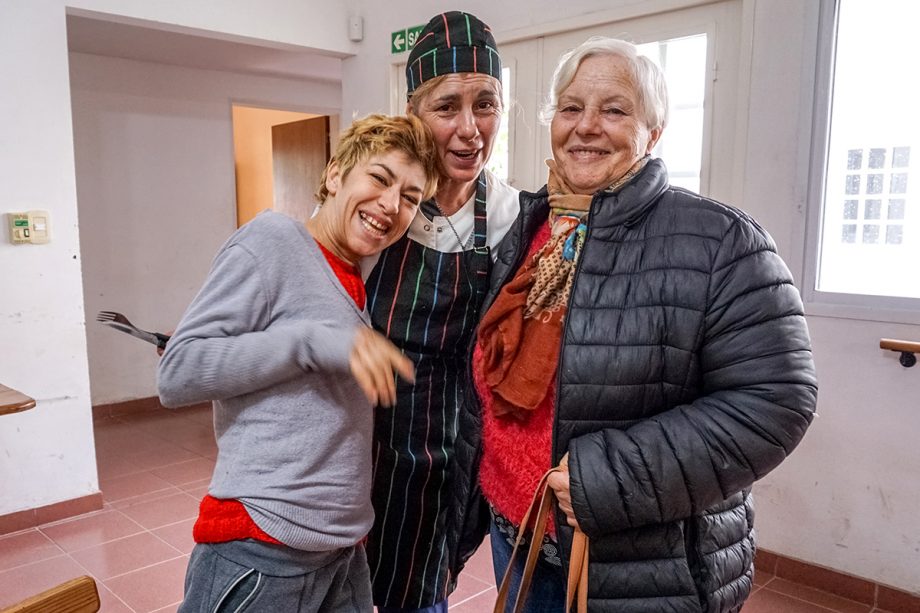 Verdura, who has diabetes, faces a similar challenge. He needs glucose strips, the mainstay of blood-glucose testing. Without them, it’s difficult to monitor and control his diabetes.

“Before, they used to give them to me for free in the hospital,” he says. “Now I can’t get them.” It’s been six months since Verdura last received the testing strips from his local hospital.

The halt in payments is a result of transitions between government agencies, says Pablo Atchabahian, national director of Programa Federal Incluir Salud. In March, Agencia Nacional de Discapacidad, the national agency in charge of the country’s disabled population, took over the public health-insurance scheme from Ministerio de Salud, the ministry of health.

Atchabahian says officials are working to ensure that payments resume for those with the insurance.