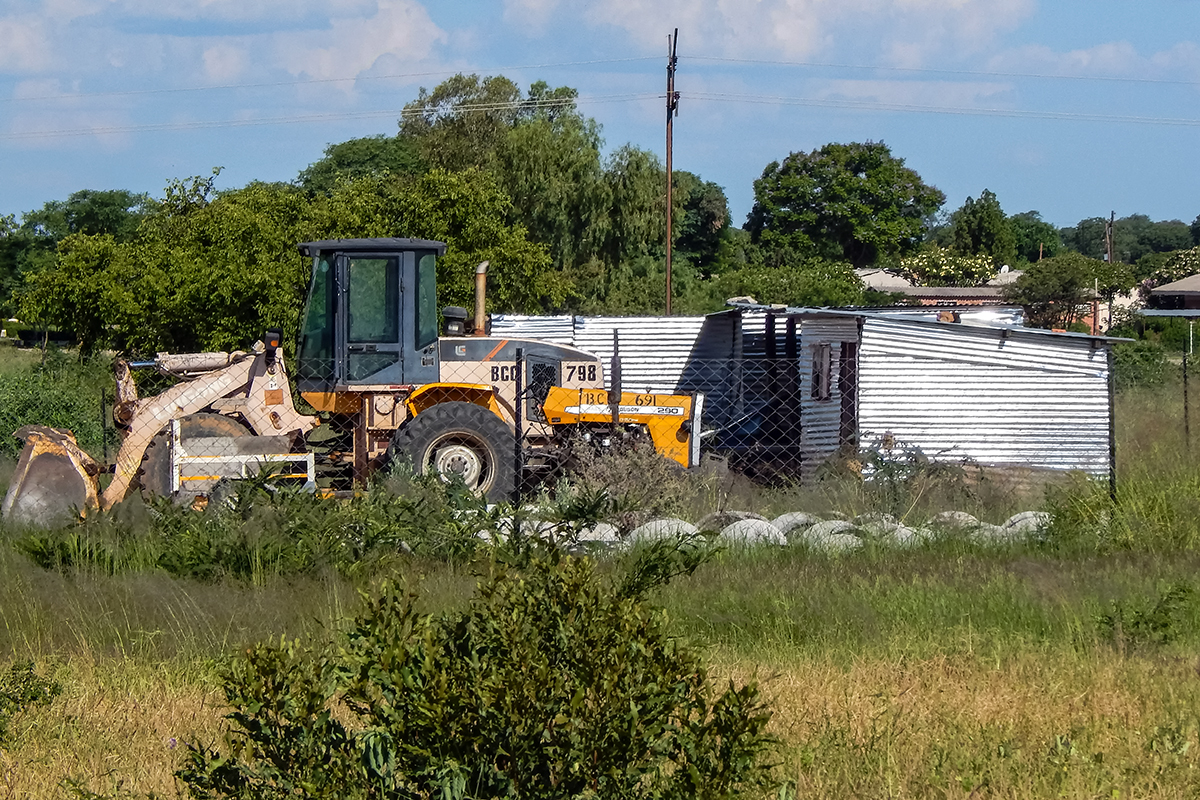 BULAWAYO, ZIMBABWE — In 2016, Ronald Maseru paid a private land developer $4,500 in Zimbabwean bond notes (that’s currently valued at about $1,071) to build him a home.

“The land developer who [was] supposed to connect the sewer pipes disappeared and is nowhere to be seen,” Maseru says.

The money he paid his developer to do that job is gone, he says. Now, he’ll have to find someone else and pay again.

This is a common problem in Bulawayo, Zimbabwe’s second-largest city. Private developers have increasingly been taking part in building housing developments, a job that historically was tasked to the city. But they are taking money from people who want to build homes and leaving the work unfinished.

The Bulawayo City Council, the entity ultimately responsible for providing housing to city residents, is left to clean up the mess. 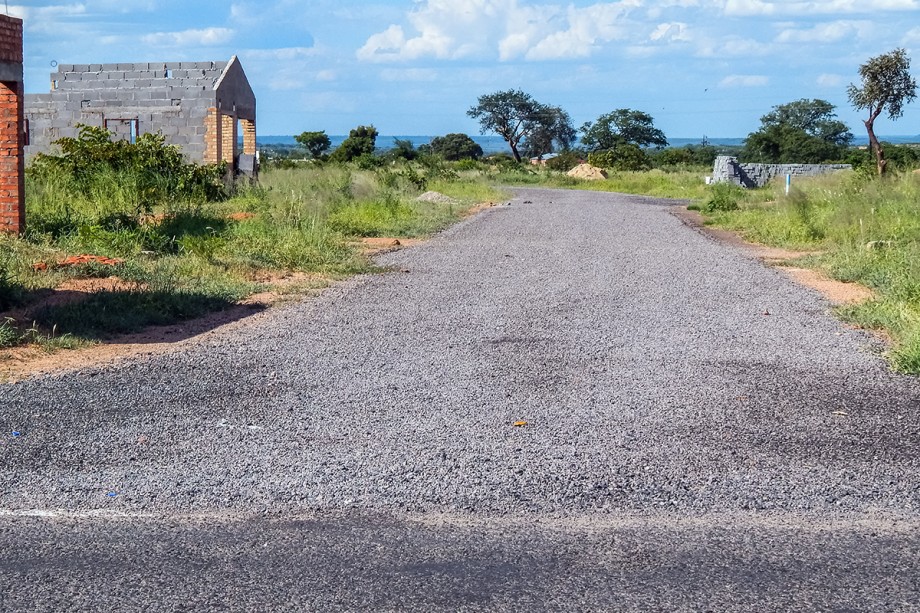 A road is left unfinished and untarred, one of many services left abandoned by private developers in Bulawayo. Landowners have expressed frustration over the issue, saying that they have to pay twice for the same service because developers are so unreliable.

But those developers are so unreliable that, to date, the value of work they’ve left unfinished totals more than $3 million, including unconnected roads, water and sewage pipes, Mpofu says.

That’s a huge sum in a country where the gross national income was $1,170 per capita in 2017, the most recent data available from the World Bank.

Privately developed townships first appeared in the early 1990s, but have become increasingly common as Zimbabwe’s national and local governments struggle to pay for basic services. A severe economic crisis has seriously compromised education and healthcare over the past decade, and affordable housing options, once the realm of local governments, have become similarly difficult to find.

Zimbabwe’s national housing deficit hit about 1.25 million homes in 2015, according to a 2015 national report. The report notes that there’s a serious lack of infrastructure, including water access, but the government lacks the money for the upgrades needed to keep up with housing needs.

In Bulawayo, building on undeveloped land was prohibited until 2003. People who needed housing added their names to a list. Land that was ready for development was offered for sale on a first-come, first-served basis. 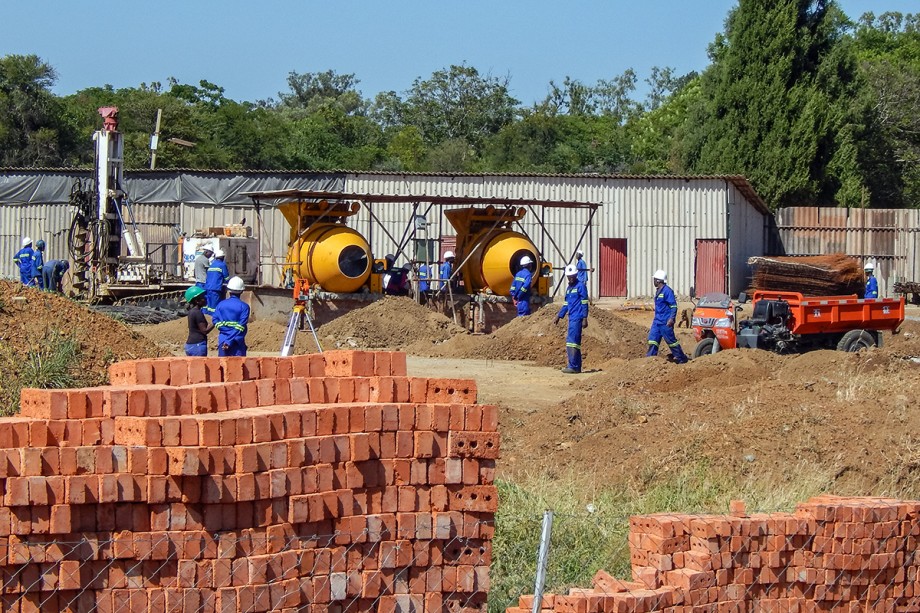 Employees of the Infrastructure Development Back of Zimbabwe work land that is being developed by the company. The bank builds private homes and is also a part of bigger projects. When developers such as the bank ultimately disappear without finishing their projects, many people end up deprived of basic amenities, such as running water.

According to the Bulawayo City Council’s 2016 annual housing report, the council releases about 3,000 residential plots of land each year. But servicing of those areas is outsourced because the local authority doesn’t have the capacity to develop infrastructure.

That strategy doesn’t always work out, says Gift Banda, a private developer who buys tracts of land from the city. Banda says that developers are supposed to assist the local authority, but instead they sometimes leave the development unfinished, forcing landowners to pay twice for the same work.

“It is important for a private land developer to be certain that they have adequate resources to finish developing the land so that residents are not left stranded,” he says.

Nomqhele Ndebele lives in Pelandaba West, a high-density suburb of Bulawayo. She’s lived in her home for three years, but it’s never had a water connection.

Ndebele says she paid a developer to ensure that her house would be connected to water and sewer and that a road would be accessible.

None of those amenities are available to her.

“We are forced to collect water from nearby suburbs and store it in containers,” she says.