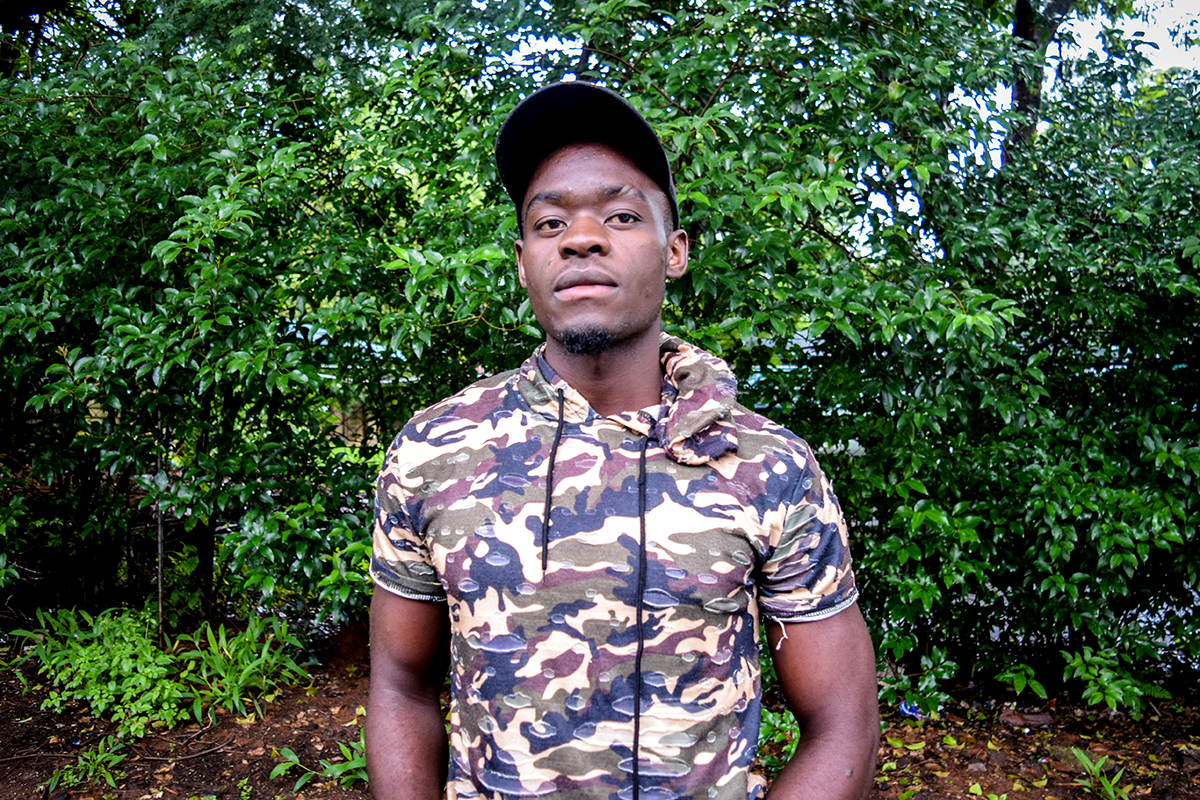 HARARE, ZIMBABWE — Camouflage and army green began popping up in clothing boutiques here during the summer of 2016, and the trend continued through the holiday season in December. Zimbabweans are never ones to fall behind on a fashion trend, and this style caught on like wildfire.

By Christmas, streets and shopping centers were filled with people wearing pants, dresses, caps and even shoes, all in camouflage.

But the trend met an untimely end in December, when Zimbabwe Republic Police officials released a memo noting that, according to the Defence Act, it’s against the law to manufacture, sell, offer for sale or wear a military uniform or anything resembling one. Offenders can face a fine or even imprisonment. Other memos, some made public in local media, were also released during that time, emphasizing the seriousness of the government’s ban. In a widelycirculated memo, ZRP officers were directed to pursue and book anyone found wearing “camouflage uniform.” At the time, officials said that the ban was meant to stop criminals from posing as military personnel.

Police and military officials have not released details about whether people have been arrested, fined or jailed for wearing camouflage.

Lt. Col. Alphios Makotore, asked for details on how people caught wearing camouflage are dealt with and for information on the number of arrests associated with the ban, referred GPJ to the Zimbabwe Republic Police.

With no indication that the ban will be lifted anytime soon, Zimbabweans have continued to grumble about the loss of what they believe is a right to trendy fashion.

“The items of clothing posing as camouflage regalia were dresses, tank tops, leggings. Is that our soldiers’ uniform? Can a person really say, ‘I got robbed by soldiers wearing camouflage tights?’” says Ashley Chiyadzwa, an emerging fashion designer affiliated with Dash Threads, a design group. Chiyadzwa’s industry name is Ashley Fadash.

But, he adds, if the law is for the public’s protection, “then so be it.” 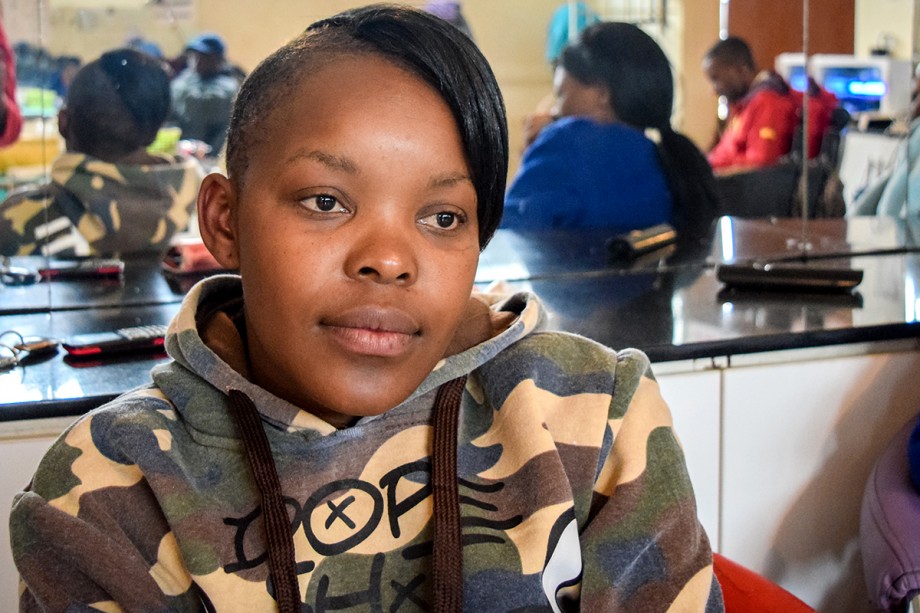 “At first, [retailers] took the stock back to South Africa and got refunds, but as soon as the South African manufacturers realized the numbers of returns were increasing, they started refusing to take back the stock,” she said.

However, some Zimbabweans view the ban with relief.

“It recently was getting difficult to tell who is a legitimate member of the army and who isn’t,” says Silent Munetsi, a photographer.

That opinion seems to be a minority one, based on the continued outcry against the ban.

Sean Malunga, 18, says the trend should be seen for what it is, nothing more.

Malunga says his love of the trend is tied to Jamaican dancehall star Vybz Kartel, who lauds the wearing of camouflage in some of his music.

“I love it, but I guess I have got to hurry and take it off now,” Malunga says.