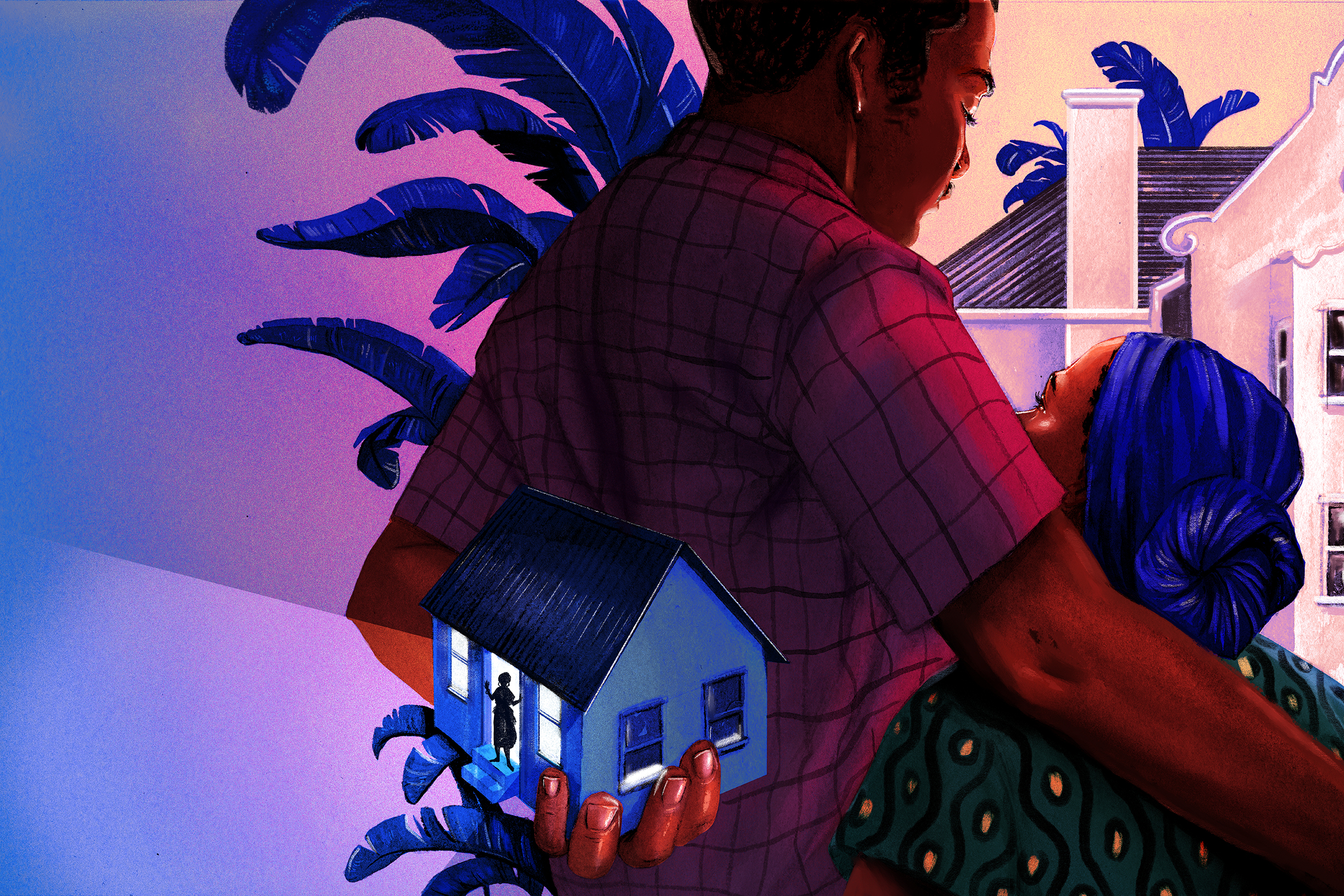 HARARE, ZIMBABWE – Cash and food were among the many gifts given to Princess Nyandoro’s family at her marriage ceremony in 2014. Under Zimbabwe’s Customary Marriages Act, a union is only valid when a husband provides the bride’s family with gifts. But some friends and relatives question the validity of Nyandoro’s four-year marriage, calling her a “small house,” a local term used to refer to a second wife or to a longtime partner outside of a civil or customary marriage.

The 26-year-old became a wife to her boyfriend in what she describes as an atypical traditional wedding – from location to guest list, the event was shrouded in secrecy, a common trait in small-house relationships.

“I decided to take that path because I was desperate,” says Nyandoro, whose willful decision to be a second wife has brought her stigma. When she met her husband, he’d been married for 20 years. He’s still married to his first wife, commonly known as a “big house,” but Nyandoro says she’s happy that he provides for her needs. 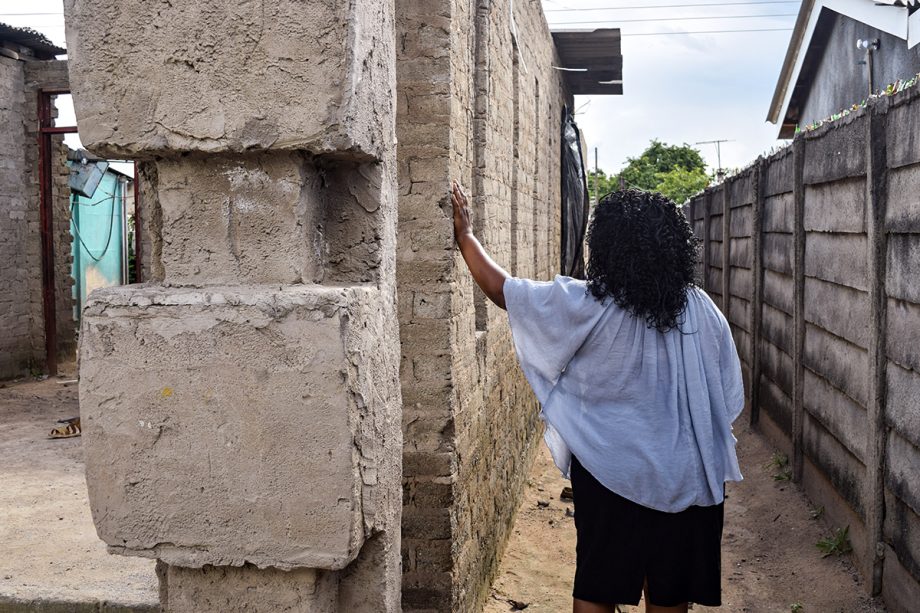 Alima strolls in the compound of her parents’ home in Harare, where she moved after her husband started seeing another woman, locally referred to as a “small house.” Alima’s last name has been omitted to protect her from stigma.

According to a 2016 study published in the Open Science Journal, small-house unions are becoming increasingly common in the country’s urban centers, including Harare, the capital. But Leonard Makoni, a marriage counselor, says this emerging type of union is not too different from what has been practiced across Zimbabwe for many years.

It’s usually acceptable for a man to have more than one wife at the same time, he says, on the condition that “lobola,” a bride price, is paid to the woman’s family.

In many cases, the wives knew of each other and lived together with their husbands, says Prince Sibanda, a traditional healer and cultural expert.

“If a man had another wife, the first wife was told way before the man went to marry another wife,” he says. It’s less common to see multiple spouses interacting or living together now.

Very few of Nyandoro’s friends knew of her marriage – and her husband’s first wife also did not know. Nyandoro says her long search for love and financial stability in cash-strapped Zimbabwe is what landed her in the arms of a married man.

Over the years, people around them have found out about the marriage. The first wife demanded that her husband and Nyandoro live apart.

Civil law prohibits polygamy, once a common practice, in marriages that are registered with the state, while the customary law does recognize polygamous marriages.

Distance has not gotten in the way of her husband’s duties, Nyandoro says. He has built her and their 3-year-old daughter a house, bought her a car, and provides her with an allowance for day-to-day living.

Zimbabwe’s Constitution outlaws discrimination against children born out of wedlock. But there are children from small-house relationships who are unable to inherit family property, because they do not have their fathers’ last names. Nyandoro says she is lucky that her daughter is not one of them, because the daughter has her father’s last name.

But there’s a price to pay for these benefits. Sometimes, Nyandoro feels lonely.

“It’s not easy being a small house,” she says. “I have been ridiculed. At some point, my family disowned me because of the decision I had made.” She has not met most of her partner’s relatives, either. They believe the marriage is illicit, despite a 1997 customary act that allows such unions and that provides terms for their annulments.

This marriage of modern and cultural ideologies also comes at a cost for big houses. The first wives may experience emotional trauma, depression and loss of self-confidence as a result of the second wives, Makoni says.

In 2009, Alima got married to her boyfriend of three years. Shortly after, she was tipped off by a friend that her husband had another wife.

“When I confronted the lady, asking if she knew he was married, she said she did not know and was breaking up with him – but a few months down the line they were staying together,” says the 34-year-old, who asked that only her first name be used for fear of stigma. Alima says she became suicidal.

Not all small-house relationships comply with customary law. Some married men have long-term relationships outside of their official marriages without performing the traditional ceremony to validate the partnership.

Though married, Nyakudya, who requested that only his last name be published for fear of stigma, says he’s now in love with someone else. He keeps the relationship secret.

“The woman who is now my small house was my first girlfriend, who later married someone else after we parted ways,” he says. “We then met years later, after she divorced her husband, and we are now together again.”