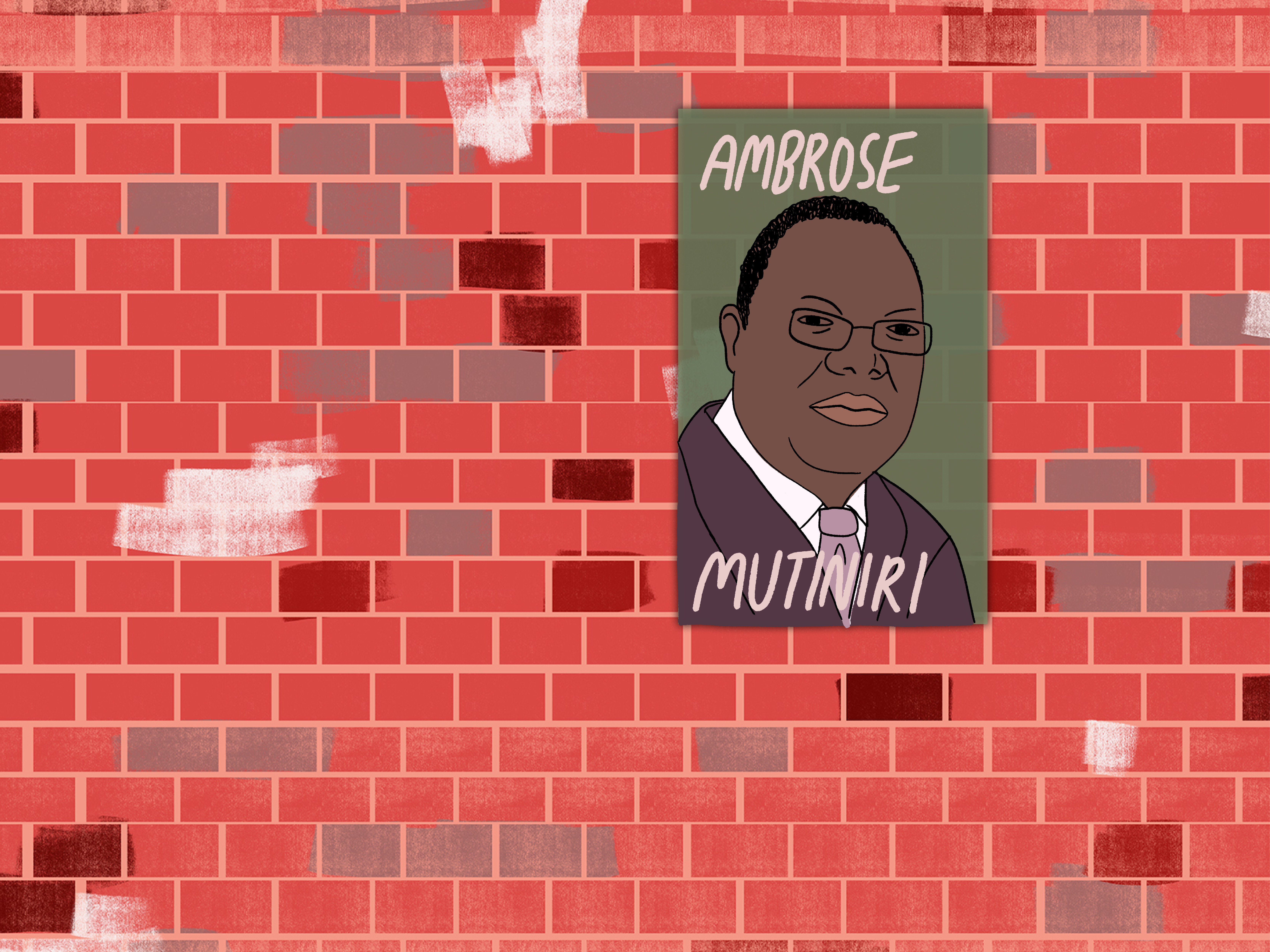 HARARE, ZIMBABWE — He’s served as Zimbabwe’s ambassador to the country then called Yugoslavia, as the minister of youth development and employment creation and, most recently, as a National Assembly member.

Now, at 74 years old, Ambrose Mutinhiri is bidding for the nation’s top spot. But before he made his candidacy formal, he had to resign from the political party on which he’d hung his career.

Mutinhiri has been loyal to the Zimbabwe African National Union-Patriotic Front (ZANU-PF) for decades, but he says a November coup was unconstitutional. The coup, fomented by others in the party, pushed longtime President Robert Mugabe out of office.

Mutinhiri objects to the military’s part in the coup.

“When the military took over, I found it to be very wrong,” he says.

Mutinhiri resigned both his assembly seat and his membership with ZANU-PF. Then he created his own pro-Mugabe political party, the National Patriotic Front (NPF). Mutinhiri says he met with Mugabe and discussed the idea of the new party, and Mugabe supported it.

“He is the man I worked with for a long time, and I wanted to consult him,” Mutinhiri says.

It’s not clear whether Mutinhiri is currently acting as the leader of the party he founded. Local news reports claim that other party leaders fired him for incompetence, among other problems. That’s not Mutinhiri’s only obstacle: News reports have questioned whether the party can legitimately put forward a presidential candidate, based on technicalities related to the number of candidates it has in other races.

Mutinhiri has been photographed with Mugabe at least once since forming the party. The picture was published widely in local news media, sparking rumors that Mugabe endorses Mutinhiri’s party, which ZANU-PF leaders say is an opposition camp. Local news media have repeated claims that Mugabe formally supports Mutinhiri’s bid for the presidency.

For decades, Mugabe’s support of any party other than ZANU-PF, which he led from its earliest days, would have been unthinkable. But now, months after Mugabe’s own deputies pushed him from office, Mutinhiri hopes that Mugabe’s nod of approval will mean something to voters.

Mutinhiri’s platform largely reflects the issues that were priorities for Mugabe, including ensuring that the nation’s best land and jobs are reserved for black Zimbabweans.

“I see empowering our people being the number-one task,” Mutinhiri says.

Mutinhiri doesn’t seem to worry that voters will view him as corrupt – a persistent complaint against Mugabe.

“I have no record of theft or corruption, and I will fight corruption in the true sense of fighting it,” he says. “It’s destroying our economy.”

It’s no surprise that Mutinhiri’s supporters also question the coup.

“He is the only member of ZANU-PF who walked out of the party after [the] November 2017 incident, citing that it is not a legacy that should be left for the future generation,” says George Dhliwayo, a voter who says he’s known Mutinhiri for five years.

Mutinhiri is “a man of peace and able to take Zimbabwe into the next level,” he adds.