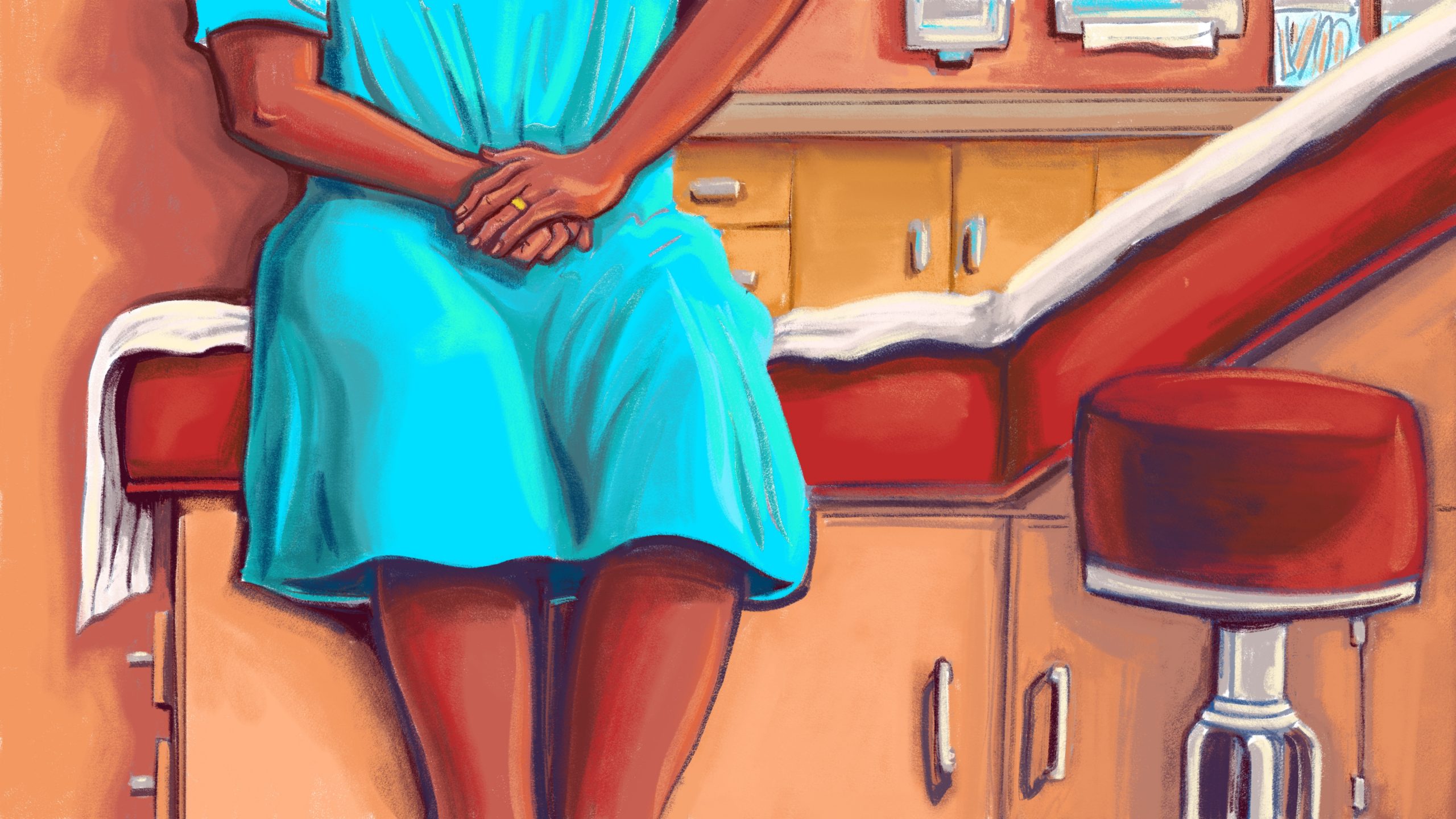 LUSAKA, ZAMBIA — Ten years ago, Lisa asked her husband to undergo circumcision. The procedure reduces the threat of sexually transmitted diseases such as HIV, she told him. And women with HIV are at higher risk for cervical cancer. His circumcision would give her double protection.

Today Lisa, 44, who asked to use only her first name out of fear of stigmatization, recalls how four years later, her husband contracted HIV and infected her.

“My husband’s behavior after circumcision was terrible,” says Lisa, fighting back tears. “He believed he could not get infected with HIV. Now I have to deal with HIV and constantly worry about getting cervical cancer.”

Lisa is on the front line of a complex medical battle in Zambia, where health experts are concerned that the unintended consequences of a circumcision campaign may reverse Zambia’s progress against HIV and thwart its efforts to reduce cervical cancer. Zambia’s prevalence of cervical cancer is the third-highest in the world after Swaziland and Malawi.

Caused by the human papillomavirus (HPV), cervical cancer is the most prevalent cancer among Zambian women, according to the World Health Organization. It accounted for about 40% of all new cancers in Zambian women last year.

It takes up to 20 years for cervical cancer to form in healthy women, according to the organization, but as few as five years in those with weakened immune systems, such as people with untreated HIV. Women who are HIV-positive are up to six times more susceptible to cervical cancer, says Sharon Kapambwe, assistant director of cancer control at the Ministry of Health.

“The human papillomavirus can be passed on and stay in one’s cervix for many years,” Kapambwe says. “But once the immune system is weak, it manifests as cervical cancer.”

In fact, research shows that circumcision can keep both HIV and cervical cancer at bay. HPV may live more easily under the foreskin, and so uncircumcised men could more readily transmit the virus to women, mainly through sexual contact.

In 2007, when the Ministry of Health launched its Voluntary Medical Male Circumcision campaign, it targeted HIV. The ministry hoped to circumcise 2 million men by 2020, says Royd Kamboyi, the campaign’s national coordinator. About 3 million Zambians were circumcised.

The 2018 Zambia Demographic and Health Survey revealed that about 6% of circumcised men ages 15-49 are HIV-positive, compared to 8.3% of those who are uncircumcised. 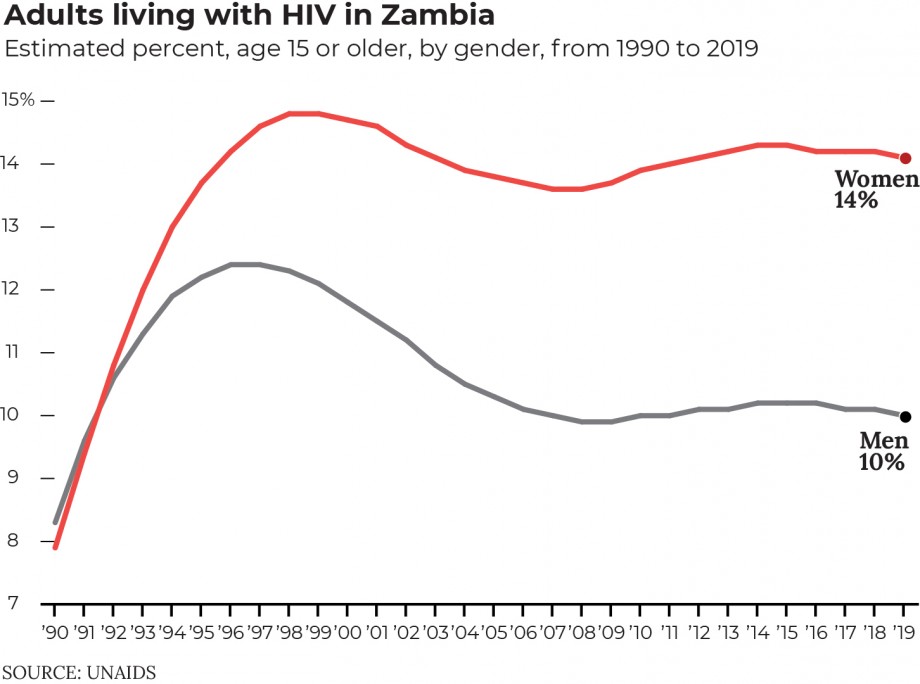 Yet the Zambia National Public Health Institute has found that some circumcised men are then choosing to have unprotected sex. They are men like Dan Lungu, 57, who was circumcised as a child and became infected with HIV at 27.

“We have a lot of men who think circumcision is 100% protection from HIV and that is the attitude we need to deal with,” he says.

Patrick Mufwema, 52, was circumcised as a teenager and says doctors warned him that the procedure didn’t provide 100% protection against HIV.

But he didn’t believe it. He has now lived with HIV for 15 years.

Such attitudes could cause a resurgence in HIV infections and ignite a further rise in cervical cancer, says Kamboyi, the ministry official. The Ministry of Health uses both counseling and media messaging to urge circumcised men to practice monogamy and use condoms, he says. Circumcision offers 60% protection against sexually transmitted diseases.

“We are aware of the behavioral challenges and we always emphasize protection,” Kamboyi says. “Sixty percent is not 100%.”

Monica Tembo, who is HIV-positive, gets checked for cervical cancer every two years, which doctors recommend. She also gets screened whenever she sees a drop in her CD4 count, which measures the strength of one’s immune system.

“I understand the risk that comes with cervical cancer, so I also remind others who are HIV-positive to constantly get screened,” says Tembo, 56.

Lisa, who has three children, ages 16, 10 and 6, takes antiretroviral medications for her HIV. She too embraces regular screenings.

“I get myself checked even before the two years,” she says.

Energetic and warm with an ever-present smile, Lisa says that she does fret about cancer. But when she isn’t feeling well, friends from her Catholic church visit to cheer her up. She also often seeks counseling from her priest.

“Being HIV-positive is not easy,” she says, “but one has to accept the circumstances.”