Skip to main content
The story you are reading was published on Tuesday November 14, 2017. To read more recent stories click here. 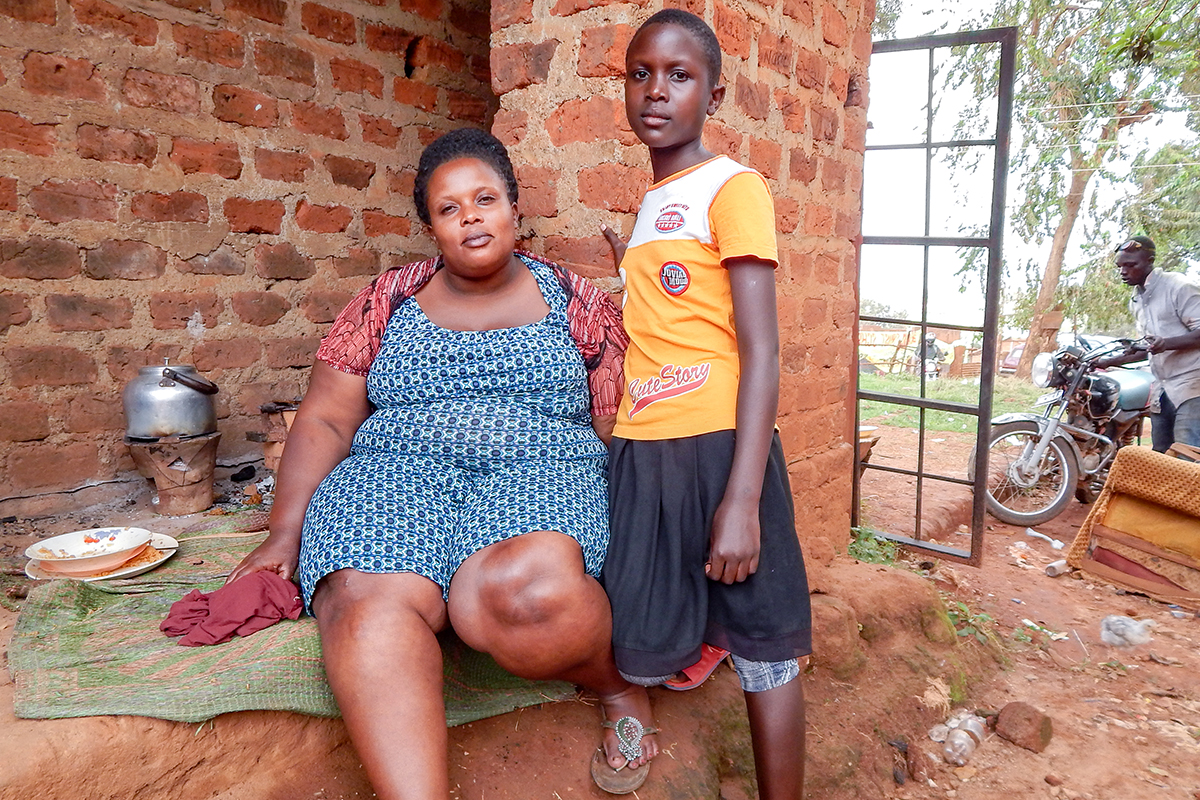 WAKISO, UGANDA — Faridah Nansubuga does not want her daughter to have access to contraceptives.

But as she and her eldest daughter, Pervin Tendo Sanyu, 12, prepare lunch outside their home in Wakiso, a town in the Central region of Uganda, they smile and do not discuss the topic.

She says that 15 is too young to introduce girls to contraceptives.

“I think [the] government is dreaming,” she says. “This is a conservative society, and no parent with a sound mind will ever allow her young daughter to be introduced to contraceptives at such an early stage.”

Proposed revisions to the Uganda Family Planning Costed Implementation Plan 2015-2020, a plan that includes national guidelines for access to contraceptives, have been met with skepticism and anger from some.

Though President Yoweri Museveni has not yet approved the plan, religious leaders and many parents say children under 18 are too young to use contraception, because it may harm their health and undermine cultural ideals. But officials say that if Uganda is to achieve its goal of becoming a middle-income country by 2040, family-planning interventions are necessary. 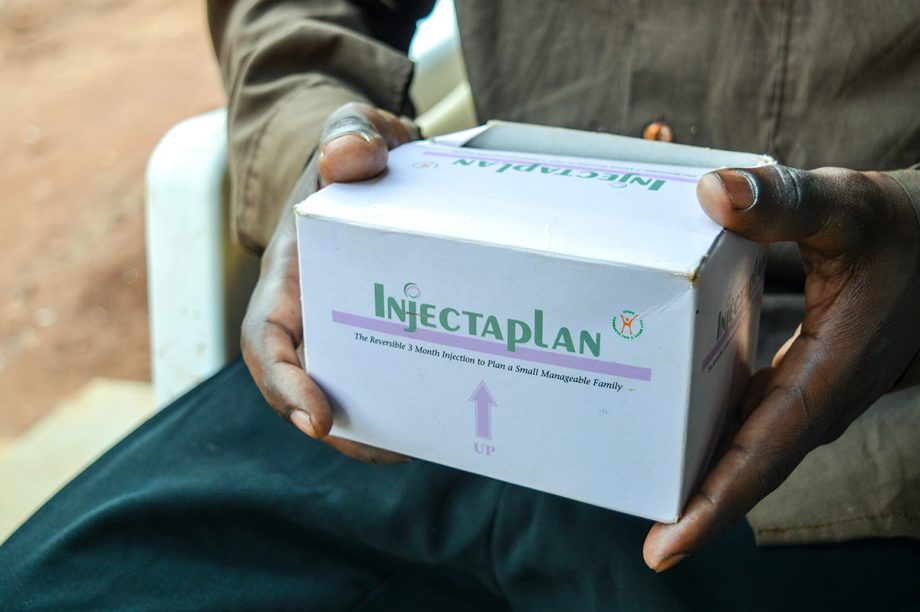 A pack of contraceptives is shown at a private clinic in Kyebando, a neighborhood in Uganda’s Wakiso District. Parents are divided by the government’s plan to lower from 18 to 15 the age at which girls can get contraceptives.

Uganda has one of the world’s youngest populations, according to the World Economic Forum, an independent international organization. Approximately 70 percent of the population is under 25. Meanwhile, the average woman in Uganda has 5.68 children, higher than in neighboring Rwanda or Kenya. Officials backing the plan say these statistics prove that a lack of access to contraceptives is impeding the country’s development.

He says Uganda’s goal of becoming a middle-income country by 2040 is unrealistic without changes to reproductive-health policy. In recent history, Uganda’s population has doubled every 25 years.

Though the revisions to the Health Ministry’s plan will be applicable to boys and girls, officials say they are more focused on young girls because of the regularity of teenage pregnancies and unsafe abortions here.

Teenage girls account for 13 percent of Uganda’s maternal mortality rate, says Dr. Wilberforce Kisamba Mugerwa, who works in the primary-health-care department in the Health Ministry. He is among the doctors advocating for earlier access to contraceptives such as birth control pills, intrauterine devices and condoms. Family-planning interventions will help to reduce the number of deaths that happen during childbirth, he says.

Often, the alternative to contraceptive use is an unsafe abortion, says professor Fred Sengooba, a health economist and health-policy expert at the Makerere University School of Public Health.

Contraceptives are a cost-effective alternative to unsafe abortions, Sengooba says.

But parents and religious leaders are questioning the motivation behind the government’s proposal. They are concerned that their children’s health will be at risk if the age revisions are enforced.

Hamid Mbaziira, a sheikh at the Noor Mosque, says the use of contraceptives by children under 15 will not address health-related risks that sexually active people face.

“Contraceptives will provide children with the confidence of not getting pregnant, but we will be worrying about HIV and other STDs,” he says. “And then what will [the] government say about that?”

Nansubuga says her fears for her 12-year-old daughter stem from rumors she heard that contraceptives can cause infertility. She says she worries that the government will not provide treatment for the side effects of early introduction to contraception.

But Dr. John Bosco Mundaka, a gynecologist at Kamuli General Hospital in the Eastern region of Uganda, says there is no scientific evidence that using contraceptives at 15 rather than 18 can cause infertility.

While he acknowledges that contraceptives can have some health consequences, such as irregular menstruation patterns or breast enlargement, he says the consequences of not using contraceptives is worse. On average, he sees two or three girls under 16 every day who have pregnancy complications, he says.

For some parents, though, ending the cycle of teen pregnancy is an exciting prospect.

Rose Kisakye, who has a 5-year-old daughter, says she supports the government’s proposal to lower the age of access to contraceptives.

“I got pregnant at 13,” she says, adding that she was expelled from school for being pregnant. “If [the] government had started the program and provided contraceptives then, I would have continued with my education and became the nurse I wanted to be.”

There is no set date for when a decision will be made.