Skip to main content
The story you are reading was published on Sunday August 21, 2016. To read more recent stories click here. 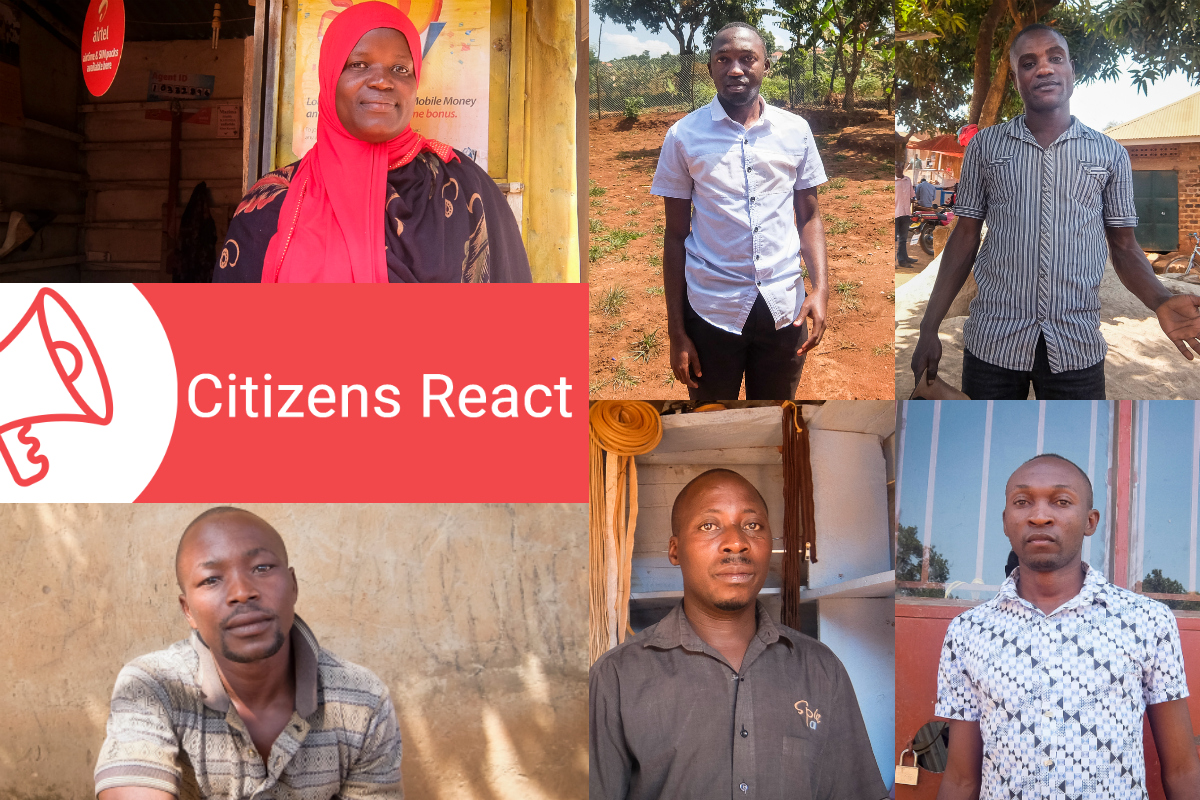 KAMPALA, UGANDA— With an increasing number of legislators being thrown out of Parliament in Uganda due to lack of credible academic qualifications, citizens are debating the relevance of such qualifications in parliamentary representation.

Candidates for Parliament must have an Advanced Level certificate (six years of secondary school), or its equivalent, according to electoral laws. However, sometimes the Electoral Commission unknowingly clears candidates on the assumption that they have the proper qualifications, including some allegations of forged documents.

Since February 2016, when Uganda held a general election, as many as eight members of Parliament have lost their seats after courts found their academic papers wanting. The Electoral Commission says even though it is responsible for vetting all candidates, it does not have the capacity and mandate to scrutinize academic papers.

Bukenya however admits that there are loopholes in electoral laws that should be studied and done away with.

As the Electoral Commission prepares to hold by-elections to fill the parliamentary seats left vacant after the petitions, Ugandans are debating about whether academic qualifications are important for parliamentary level leadership. Global Press Journal spoke to people in the capital, Kampala, about this issue, and here are some of their views. 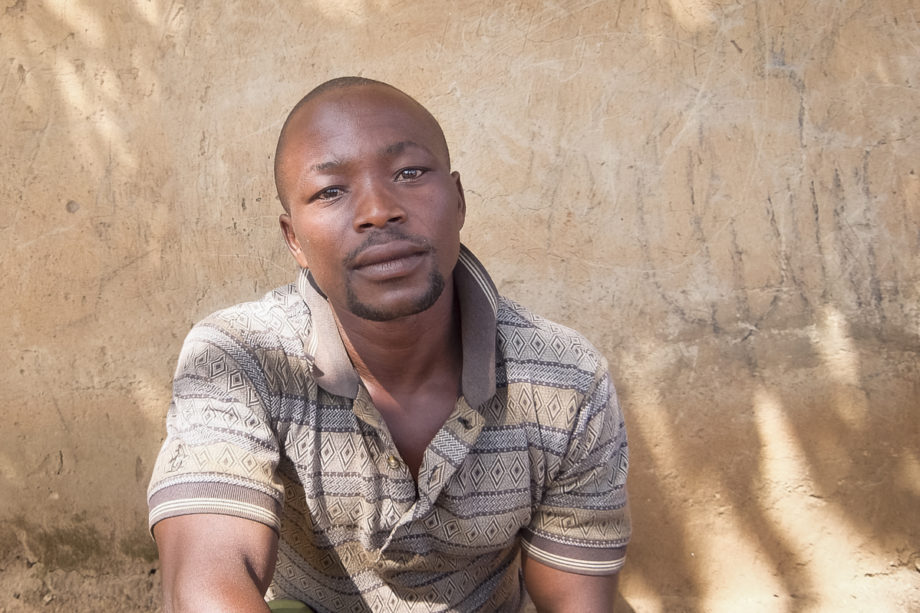 “It is very necessary for one to have studied up to senior six [sixth year of high school] to contest for a parliamentary seat. Parliament should not be for everyone. If you did not study, how will you educate your constituents? A person who has gone to school is more likely to be listened to by all people.” 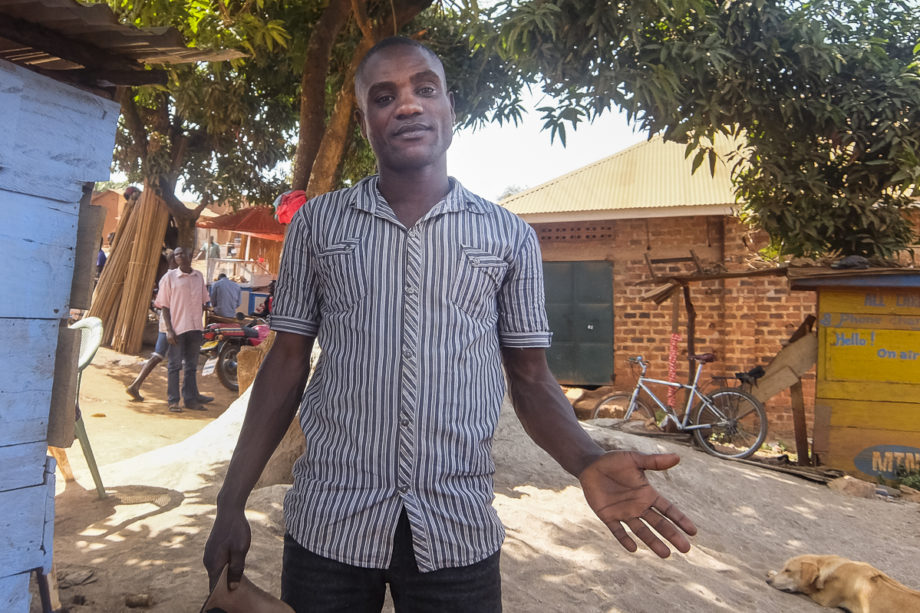 “I’m in support of academic qualifications for legislators. These are the same people we are trusting to make laws and build the society for future generations. We must therefore ensure they are up to the task.” 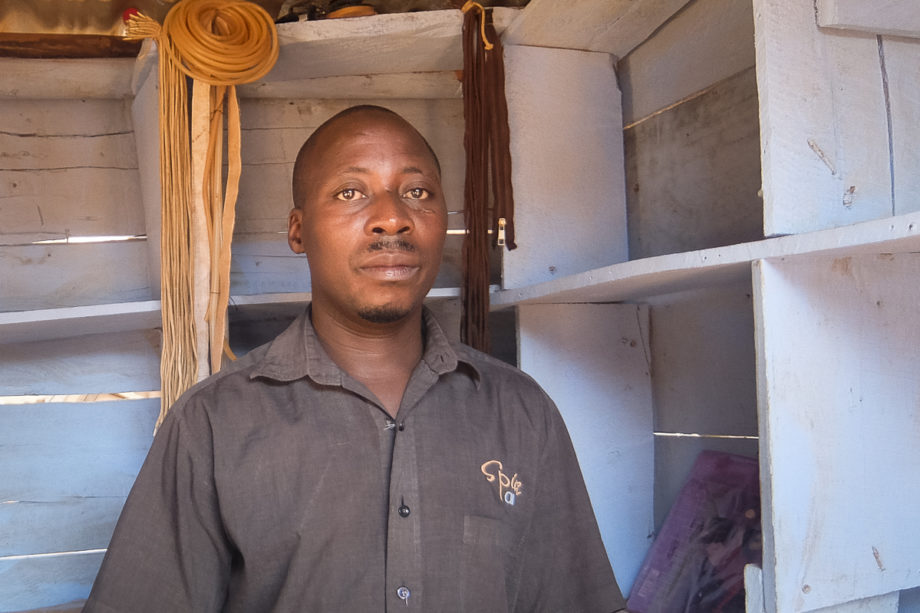 “It is not right to throw legislators out of Parliament because of lack of academic papers. Some people may have sufficient qualifications, yet they do nothing in Parliament. People who did not go to school in my opinion have more to offer, because they have worked and lived among the poor and therefore understand them and their struggles better. It is very possible that someone who did not go to school has a better vision for his constituents than the person who went to school. Some of the world’s most brilliant leaders did not go far in education.” 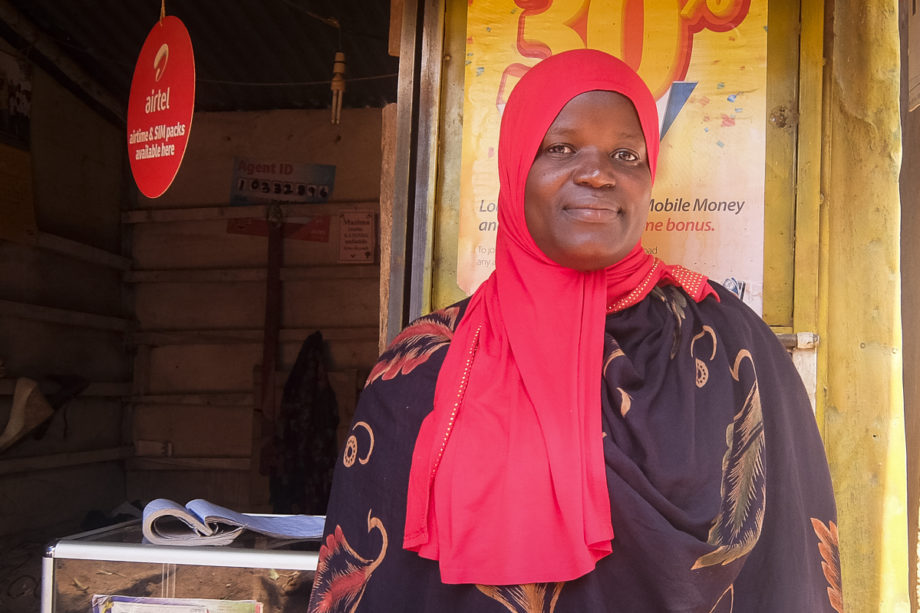 “Academic qualifications do not make one a good leader. Common sense is not taught. If someone can read, leave them in Parliament. Election reruns are costly to the taxpayer. We should direct our resources to things that are more constructive than elections, such as building roads and improving our education system. 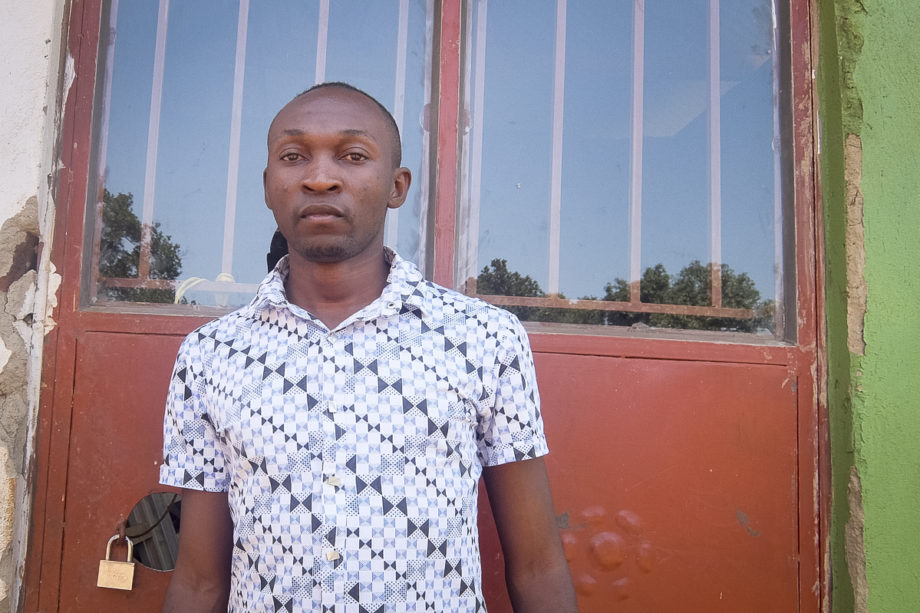 “I believe sufficient academic qualifications are necessary, since Parliament is the legislative arm of government. Allowing uneducated people to join Parliament is an insult to people who are educated. Being a good leader is not enough. The bar should be put even higher. MPs should have a bachelor’s degree, minimum.” 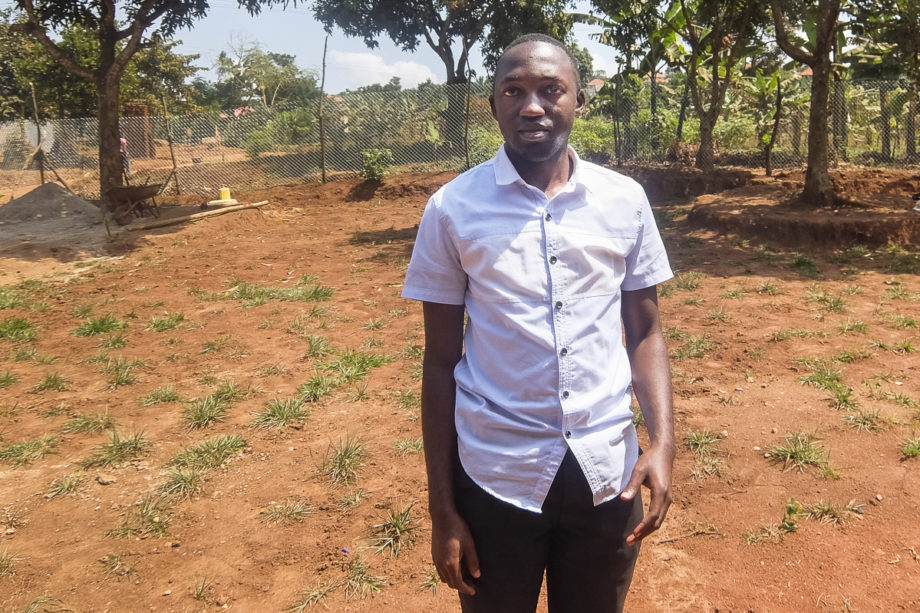 “A member of Parliament has to be knowledgeable and informed. Other attributes of leadership are good, but they are not enough. Those who have breached nomination guidelines should be punished and be used as an example, so people can learn to strive for excellence in academics.”