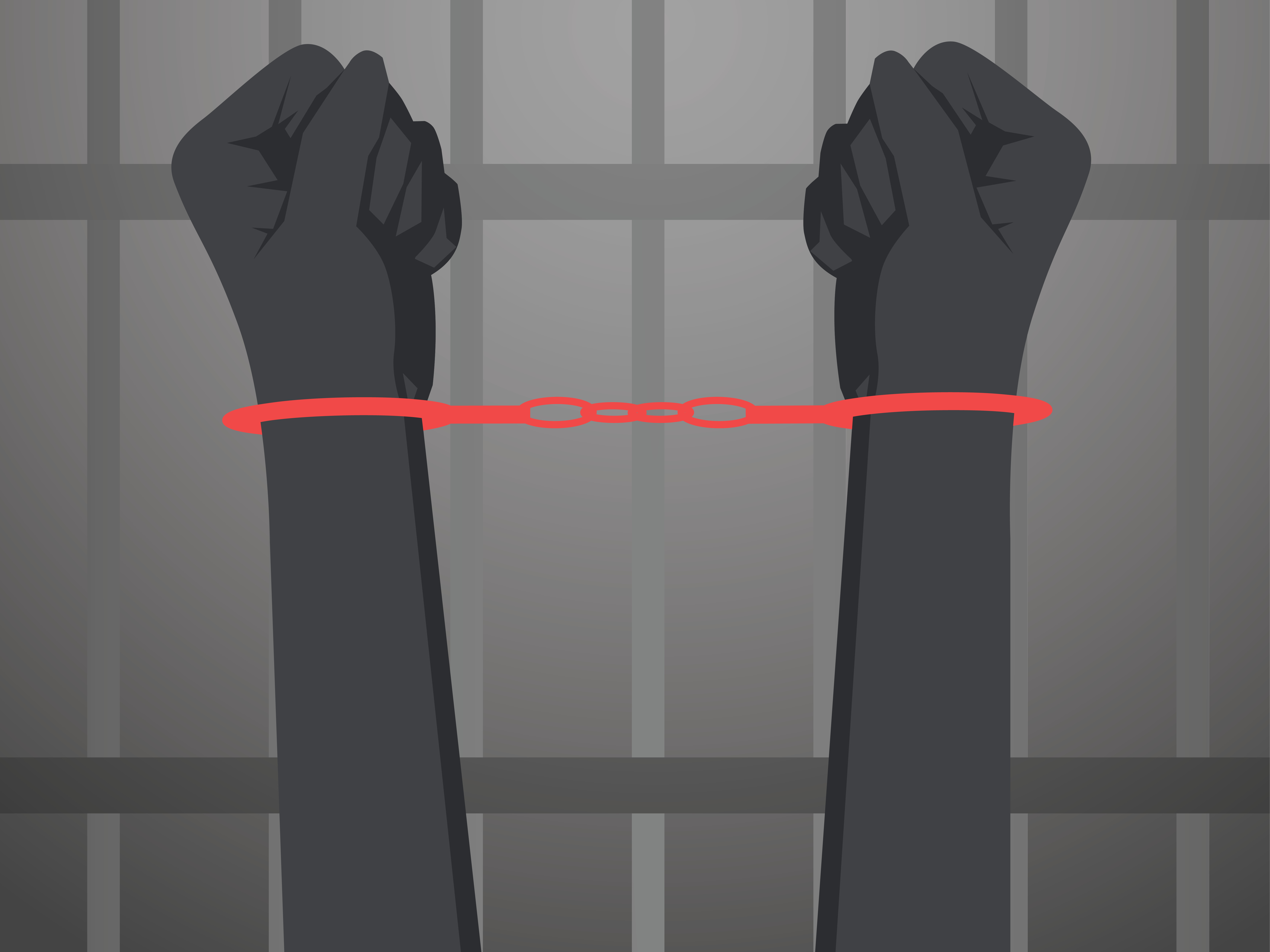 KAMPALA, UGANDA — Two young men were just rushed into the emergency ward at Mulago Hospital. They are both unconscious, their eyes are swollen and they are covered in blood.

They are barefoot, and their identities are unknown.

Doctors say that patients injured in road accidents come in multiple times each day like this.

Road accidents are among the most common causes of death in Uganda. And the numbers are on the rise, according to the Ministry of Works and Transport.

Local police estimate that as many as 10 people a day die on the country’s roads, but drivers and witnesses are reporting fewer accidents, because they are afraid of being detained or even arrested simply for reporting an accident. According to a report by Uganda Safety Holdings, 50 percent of accident-related deaths are the result of slow responses to accidents, which are often caused by a lack of reporting.

Edward Matovu, who sells fresh produce on the side of a busy Kampala street, says he won’t help when he sees accidents, because good Samaritans are often held for the whole day while police complete their investigations.

“The best I will do is to alert police that some person has been involved in an accident,” he says. “The rest is not worth it, because you can end up in a cell for being kind.”

But police say they need eyewitness accounts in order to investigate accidents.

Joshua Kananura, office commander of the Mulago Police Station, says it’s true that people who report accidents are often detained for questioning. But he says other motorists are also unlikely to report an accident, because they fear that they will be blamed.

“People fear to make statements, but the police depend on evidence to compile cases,” he says.

Reporting accidents quickly is often a matter of life and death, says Henry Mukiibi, records officer at the casualty unit of Mulago Hospital.

He recorded 350 patients admitted in May in serious traffic accidents. “Most of these accident victims are brought in at the brink of death by police and hospital ambulances. They need quick action, or they die,” he says.

But witnesses say they have good reasons to not want to get involved.

According to a report by Uganda Safety Holdings, 50 percent of accident-related deaths are a result of slow responses to accidents, which often result from a lack of reporting.

Obed Ngabirano was driving his taxi on Masaka Road in 2016 when he came across a pedestrian who had been hit by a car. He offered the man a ride to the hospital, and then Ngabirano was detained.

“I told them how I had just picked him [up] from the roadside and, out of personal kindness, brought him in for treatment,” he says. “But when I requested to go, I was told to give a police statement at the Mulago Police Station.”

That’s when he was arrested for the accident.

He was able to offer proof that he had not caused the accident and was later released.

But sometimes, witnesses do seem suspect to police, says Kananura, the office commander of the Mulago Police Station.

“If the Samaritan is panicky, nervous and speaking incoherently, then we might keep their car for a day or two, during which the patient could have regained consciousness to explain exactly what happened,” he says.

“This is an unfortunate new trend,” says Charles Ssebambulidde, spokesman of the Police Traffic and Road Safety Directorate, of the decline in reporting accidents.

“Every Ugandan should help accident victims in a collective effort to save lives of people, because the time factor counts a lot,” he says.

Edna Namara, GPJ, translated some interviews from Luganda and Runyankore.