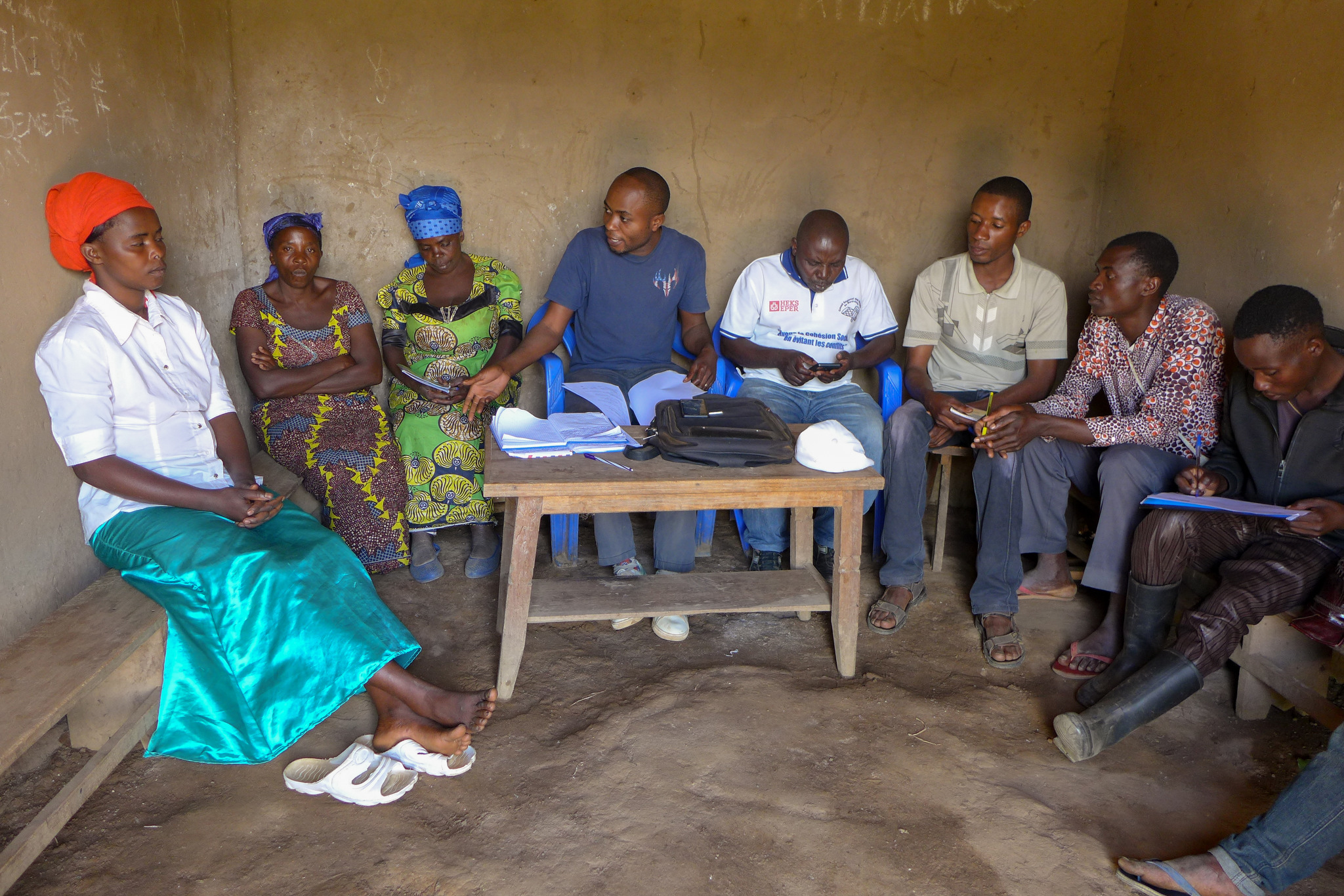 LUOFU, DEMOCRATIC REPUBLIC OF CONGO — Arguments are banned. Everyone must stay seated. The sand-walled room staves off the heat as two groups attempt an experiment new to this eastern, sometimes dangerous stretch of the country: conflict mediation.

It’s Kamate Mutaka’s turn on this particular day. The 53-year-old local land chief and father of nine smacks his chest in frustration. He doesn’t understand why it matters that he built a thatched shower on unused land he’d previously sold to a new resident, Kasereka Kalivuligho.

“Could this really be a subject of argument between us?” he says, his voice strained with emotion. “I was the one who welcomed him when he took refuge here.”

Then it’s Kalivuligho’s turn. He speaks in a measured tone about fleeing his village because of violence by armed groups. Mutaka sold him a portion of his land, he says, and then reclaimed part of it by constructing a building. He’s confused, indignant, hurt.

This may sound like a simple discussion about an ordinary problem, but it’s a revolutionary attempt at reconciliation in one of the world’s most violent regions. Mediators, trained by the DRC-based Regional Council of Non-Governmental Development Organizations, are working with communities in the area to identify ways to tackle tensions before they turn deadly.

In May, President Félix Tshisekedi declared martial law in two eastern DRC provinces, including North Kivu, where Luofu is located. More than 130 armed groups in North and South Kivu are battling over a complex array of issues — including land and natural resources, according to the Kivu Security Tracker, a project between Human Rights Watch, an international nongovernmental organization, and New York University. 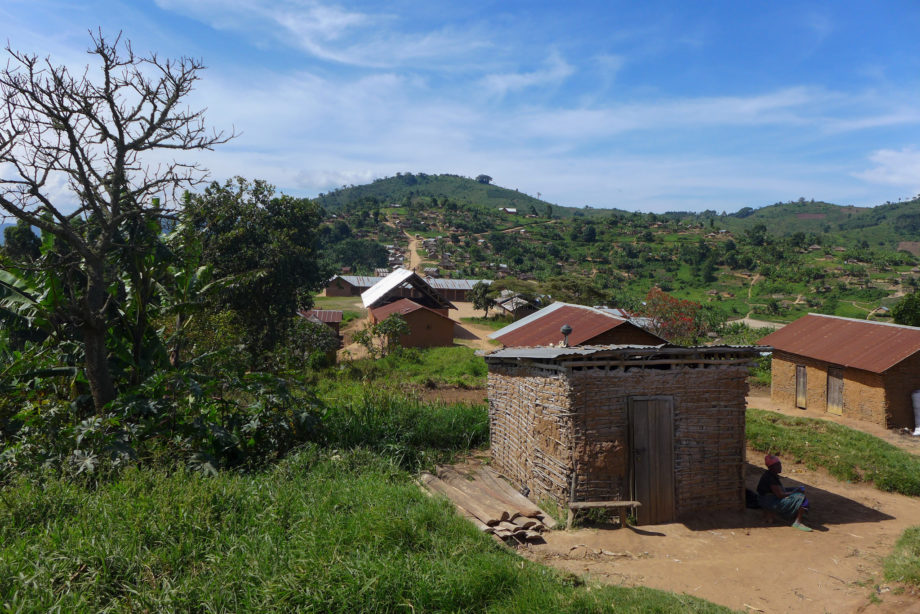 Many residents of Luofu, a village in eastern Democratic Republic of Congo, are embracing an effort to prevent violence through mediation.

The council, which started working in North Kivu in 1990, receives funding from a group of Swiss Protestant churches known as HEKS/EPER. Despite the unique circumstances of the area, “we observe conflicts as we can observe them elsewhere,” says Mathe Muhindo Kakwira, head of the council’s branch in North Kivu’s Lubero territory. 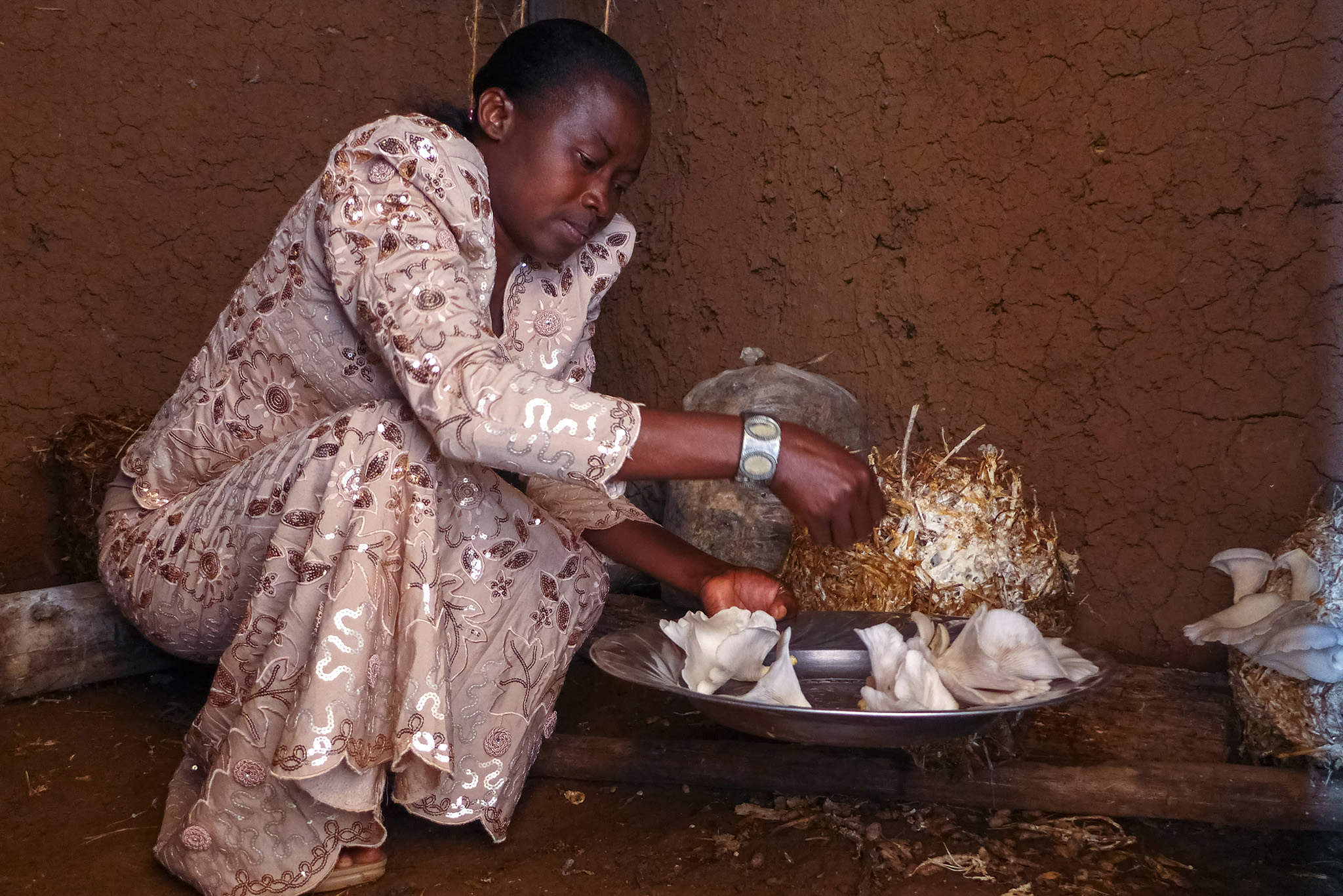 In 2015, the locals began to force the newcomers out. Mediators brought together leaders from the two groups in 2017 to end the strife, a trial to see if peace promotion stood a chance. In 2020, the program officially began.

Each side arrives at a predetermined time and takes turns telling the story as they know it. A mediator then offers advice, and the parties make a gesture of reconciliation, often a shared drink, and sign a document committing to end the conflict. A local authority, such as a village chief, also signs it.

For Mutaka, it has proven a success. “We managed to put it behind us and didn’t have to pay any fines,” he says.

Kalivuligho agrees. “It was only after the mediation…that our relations returned to normal,” says the 48-year-old father of four.

It doesn’t always go this smoothly. And some residents are skeptical of a process that portends to neatly resolve long-simmering disagreements.

“Its challenge is that it does not give anything to the winner,” says Anida Kavira Kinyamwanza, 62, who lives in the region. “This is contrary to local custom.”

But the organization has shown some success in working with communities on quietly brewing concerns. These issues, Kakwira says, would otherwise give rise to mistrust and hostility, and hurt the region’s development. 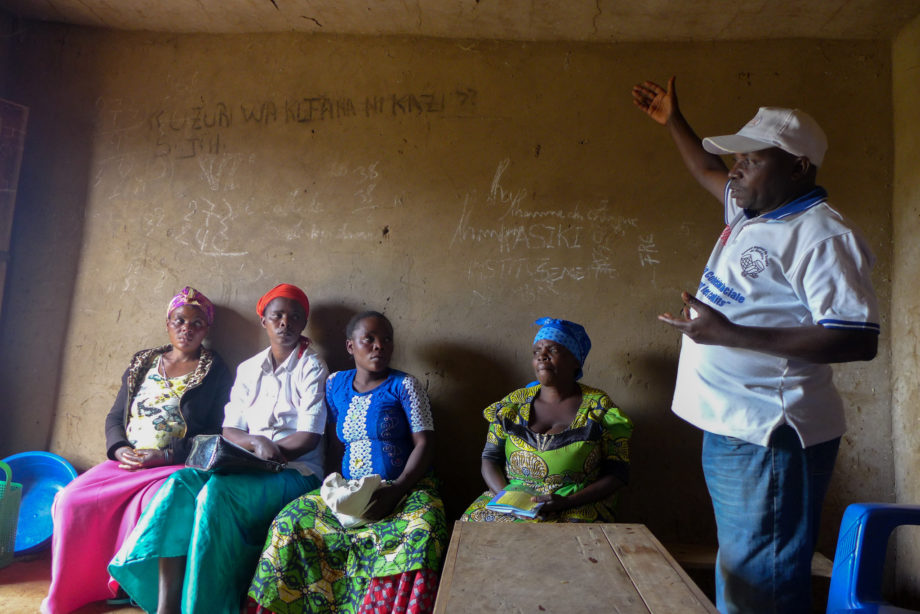 Emmanuel Kambale Mulindo heads a “peace club” that is trained to address tensions in the region before they turn into conflict.

Mediators have consulted on 21 cases as of May and resolved 19 of them, he says.

Part of this success lies with so-called peace clubs. About 40 locals function as watchdogs, trained to observe points of tension in communities. They offer villagers the option to participate in the mediation. Their role resembles the support holding up one of the region’s leaning banana trees. If people notice the tree before it falls, they can prop it up.

The secret, says Emmanuel Kambale Mulindo, president of one of the peace club teams, is involving the community and “listening to the words and complaints of the inhabitants.”

Officials have noticed a shift. “I receive fewer cases of conflict at the neighborhood office, as most cases are already handled by the peace clubs,” says Muhima Murandya Kauleule, chief of the Kasiki neighborhood in Luofu.

Aisé Kanendu, the provincial deputy of Lubero territory, also supports the effort. He says the government recognizes and appreciates the organization’s work.

On one recent afternoon, at least, the session ends with smiles. Mutaka decides he won’t build anything further on Kalivuligho’s land. He apologizes and asks for forgiveness.

They shake hands and go for a drink.