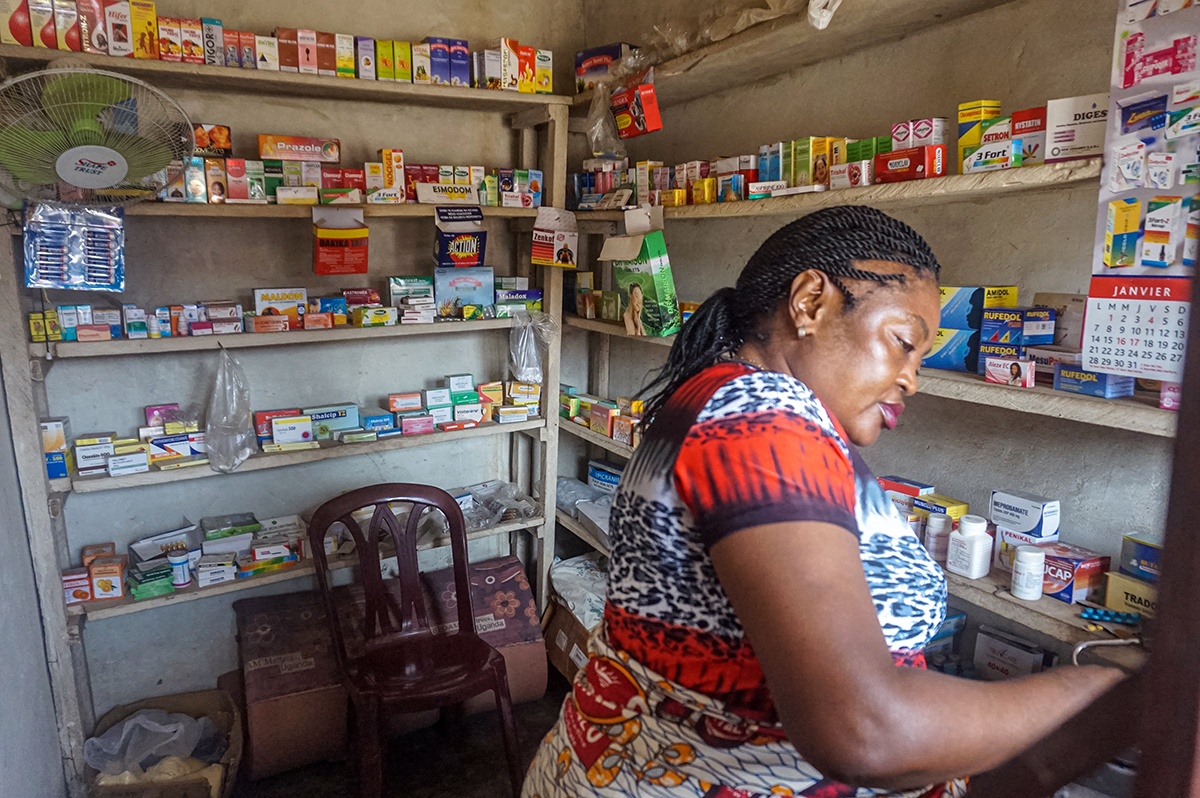 KISANGANI, DEMOCRATIC REPUBLIC OF CONGO — Pharmacies are everywhere in this city. Along main roads, in homes, on school and retail campuses – you can buy medicine anywhere.

The trouble is, most of those pharmacies do not operate legally.

Samuel Kasongo, who owns a pharmacy on a main road near his home in Kisangani, says people can open storefronts to sell pharmaceuticals anywhere and anytime they want, including to customers who don’t have prescriptions.

“I opened my pharmacy in 2014, using my own money, in order to sell drugs just like any other pharmacy in Kisangani,” he says.

He says he gets his stock from a pharmaceutical warehouse in the city. Like many other pharmacies, he even sells medicine that is expired or has been banned by the Congolese government. 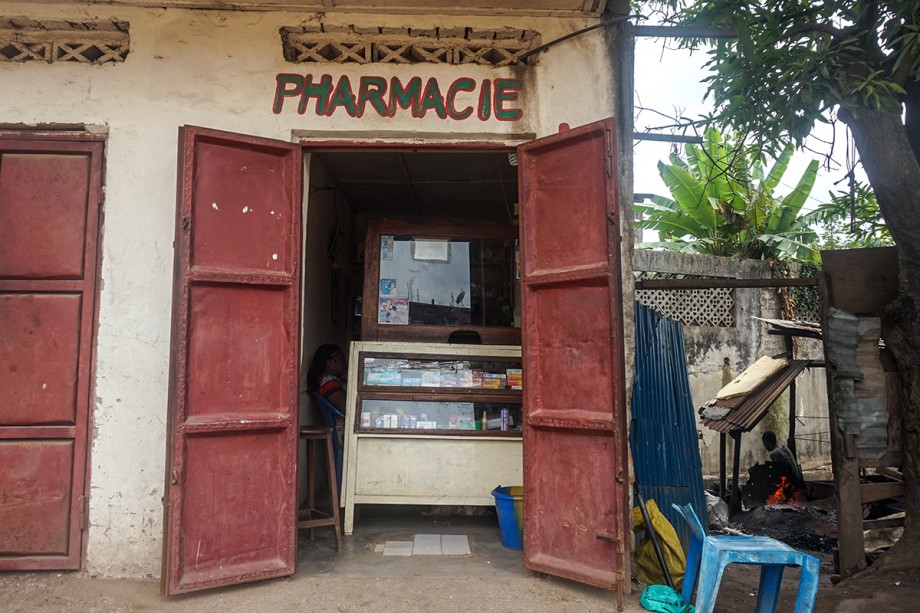 Illegal pharmacies have been common in Kisangani since 1997, says Jean Mwanza Mukanga, president of the Union des Assistants en Pharmacie de la Province Orientale, a union of pharmacy assistants in the province. (The province is now called Tshopo.)

Now, Mwanza says, there are more than 300 illegal pharmacies in the city.

Mwanza says that according to local laws, pharmacies must be located at least 500 meters (1,640 feet) from each other and be constructed from durable materials. Pharmacies must also have a refrigerator as well as an appropriate ceiling, he adds. Mwanza says Kisangani’s unregulated pharmacies often don’t fulfill those basic requirements.

“These pharmacies face a serious lack of adequate infrastructure and aren’t sustainably fit for the care of the patients,” he says.

To open a pharmacy, Mwanza says, a person must have completed a university program in public health. Despite that, some people who sell medicine in Kisangani pharmacies are agronomists, lawyers or businessmen. Some pharmacy owners are illiterate, he says.

Jérôme Molima, an inspector at the provincial health division, says he’s shut down many pharmacies in Kisangani, but they open again just a few days later.

“Truth be told, our efforts to enforce the law are hindered by some authorities every now and then,” he adds.

People who go to unregulated pharmacies often do so because they say they can’t afford hospital fees, says Marthe Lemba, a student at Université de Kisangani.

“I’ve difficulty understanding how a person can afford to get drugs from a pharmacy, and then say they can’t afford to go to the doctor,” she says. While going to a hospital does tend to be more expensive, the price of care can vary depending on hospital type and quality.

For many, the pharmacies offer a quick fix for minor ailments. George Assumani says he gets medicine at pharmacies, even illegal ones, whenever he feels ill. He admits that he once had to go to a hospital after taking a medicine he bought at an unregulated pharmacy, but still says those facilities make it easy, in most cases, to get what you need.

“To me, it’s something normal,” he says.