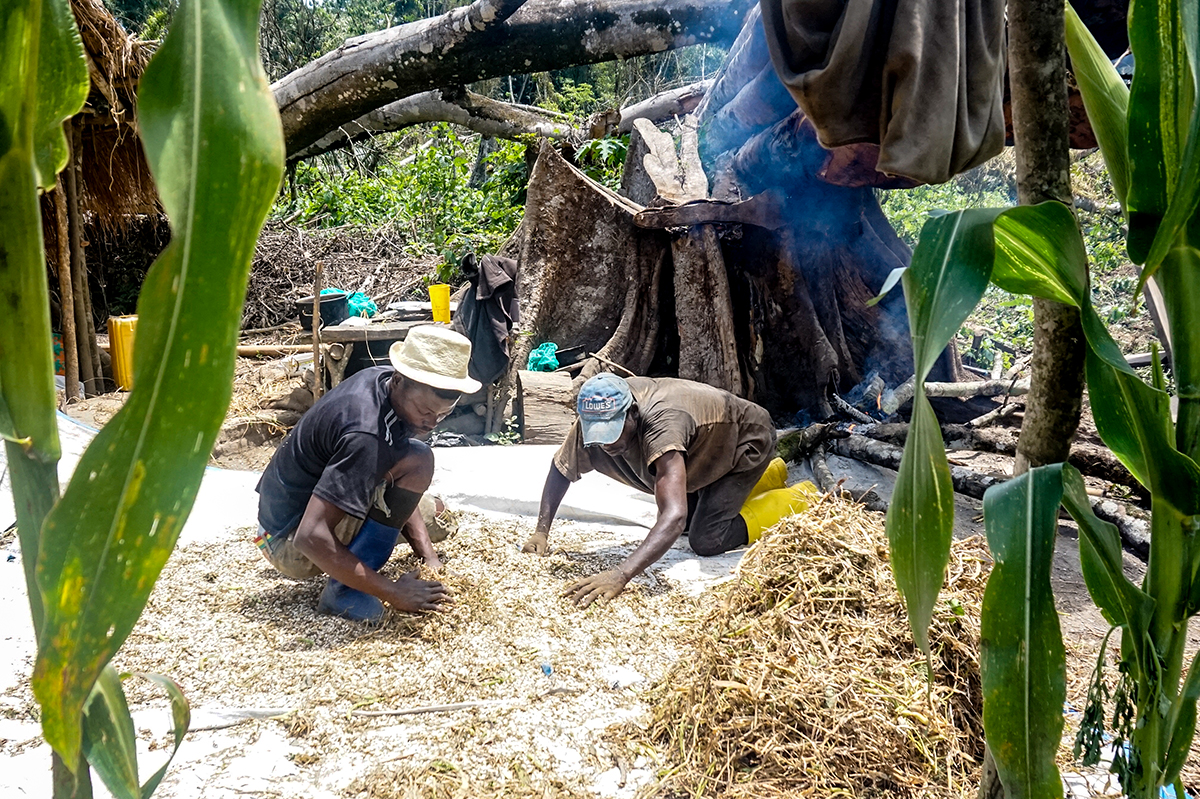 This is the home of the pygmies, a group indigenous to the DRC forests who have long lived away from other civilizations, and their choice to grow crops is helping to reduce violent encounters between them and the people in the village of Ngereza.

Henriette Autabi, a pygmy woman, says that the move to farming has also altered gender roles that have been in place among her people for generations.

“I’ve been living here, and nowhere else, since I was born,” she says. “We have roles that are clearly defined. Men roam the forest hunting and trapping animals, while we women are tasked with working together on cooking chores.”

But at times, food is scarce, thanks to the residents of neighboring villages who intrude into the forest, cut down trees and scare the animals away, Autabi and many other pygmies say.

“Hunting is no piece of cake, because strange intruders are invading our forests, scaring wild animals away,” she adds. 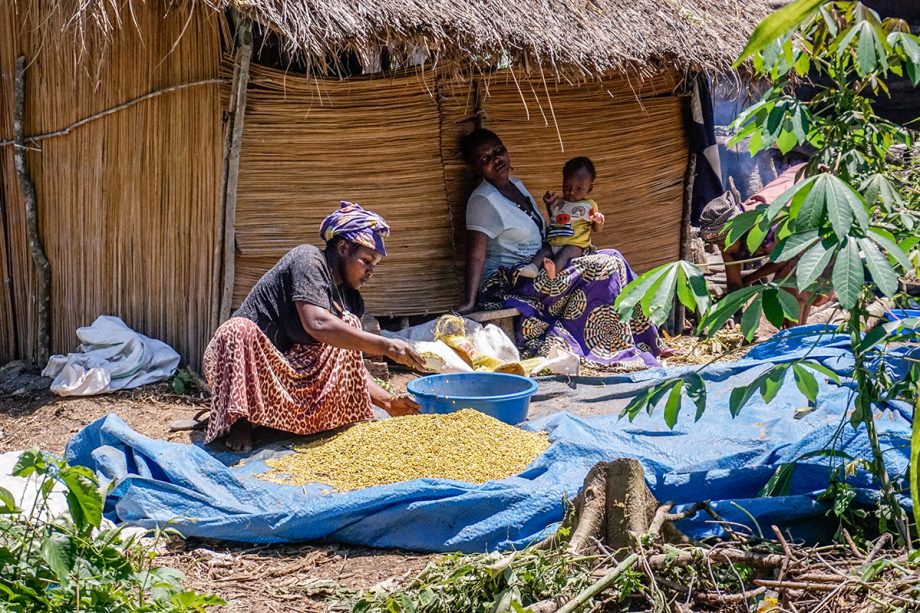 Henriette Autabi, a pygmy woman, is now growing beans near her home within the Ituri forest.

Village residents level accusations of their own. They say they can tell when the pygmies are running short on food, because they sneak into residents’ fields and steal their crops.

But this year, tired of the feud, the pygmies began to grow crops for the first time in history, with the cooperation of local village leaders.

Jacques Musuani, 53, a village head who helped the pygmies learn to farm, says tensions between the two groups stopped the moment the pygmies embraced crop farming.

“Interethnic fighting had become commonplace,” he says. “But today we’re enjoying quietness and peace. They’re so busy in their fields that they’ve no time to quarrel.”

The DRC government estimates that between 25,000 and 600,000 pygmies live in the nation, but it has no accurate data, because the group has never participated in a formal census. Clashes between villagers and pygmies have been common in this region for years.

But the recent shift to farming has transformed the pygmy community, Autabi says.

“For most of us living today, it would have been hard to imagine life without our old way of living,” Autabi says. “But today, selling our farm produce will be a great way to afford to buy food and clothing without turning to theft or begging.” 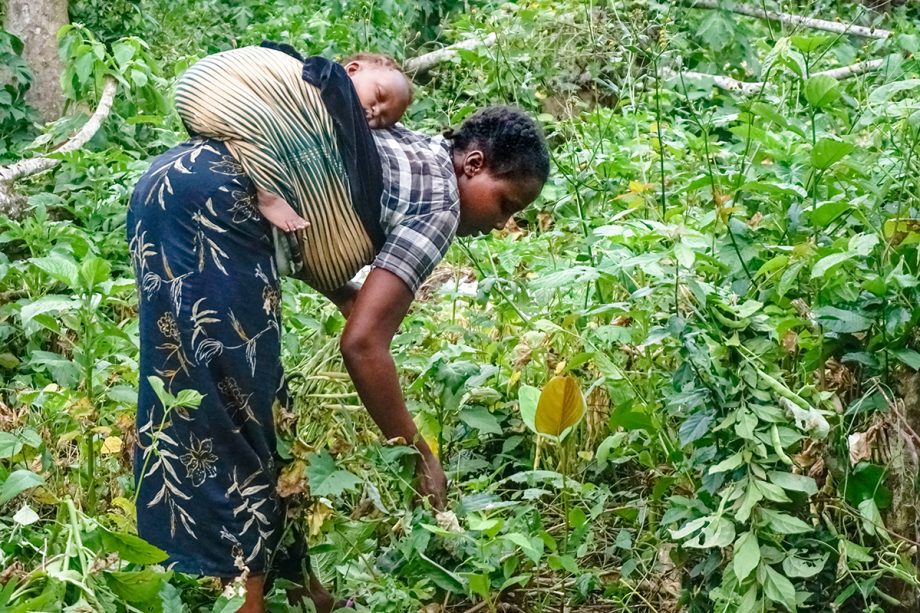 Pygmy women are embracing farming and say they enjoy the peace with neighboring villages.

“I used to wait at home for men to bring me food to cook, or I would rely on alms and begging for survival,” she says. “Today, however, I spend my time tilling the land, and I trust the time will soon come when there would be no hunger pangs preying on my kids.”

For others, the switch to farming is exciting, because it means an end to violence and the bad reputation that the pygmy people have in nearby villages.

“Admittedly, we used to engage in fierce clashes with our neighboring ethnic groups far too often,” says Vakima Poloto, 18. “I’m confident things will change for the better, because we’ll no longer need to turn to crop theft. Changes will come into our lives as a result of crop farming.”

Within the villages, residents say they too are breathing easier.

Muba Buruchu, 38, who lives in Ngereza, says his family was always engaged in conflict with the pygmy community.

“There were still times when we even feared going into the forest to cut down trees,” he says.

Today, the whole region is experiencing a new sense of calm, he says.

Dieudonné Kambale, an agronomist who helped teach some pygmy groups to farm, says he hopes to teach others throughout the region.