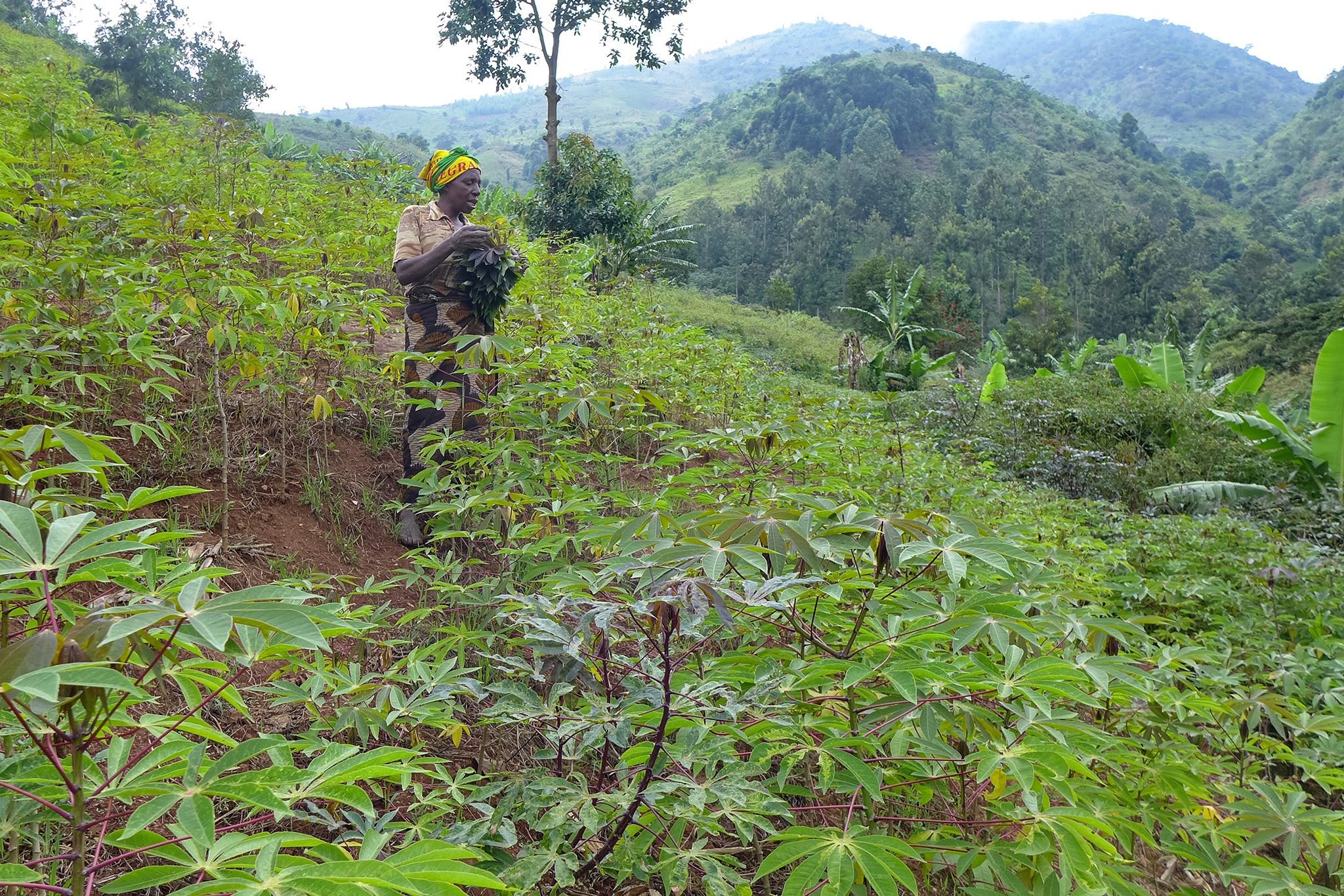 KITOBINDO, DEMOCRATIC REPUBLIC OF CONGO — It’s been more than a month since Kasereka Kolinzo, 50, moved his wife and six children out into the middle of a field.

They built a thatched shelter surrounded by cassava plants and banana trees – but no people.

“I’m camping out in the field with my family for fear of being infected with the coronavirus,” Kolinzo says.

In this remote part of DRC’s North Kivu province, the coronavirus has sparked fear and panic among residents.

People here say they have never seen such extreme precautions put into place by government officials, even for Ebola, which has threatened this region several times. 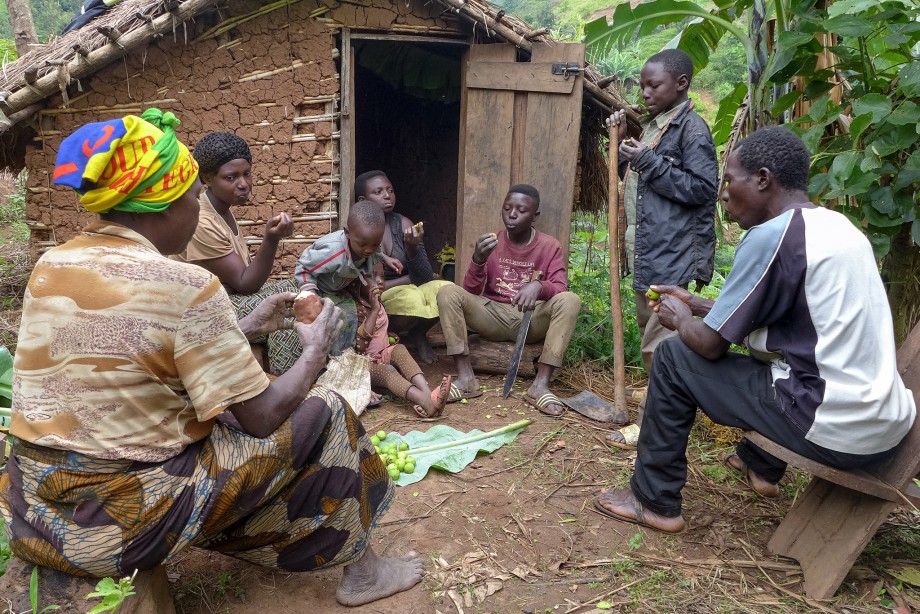 Kunateka and her family are willing to face other potentially more dangerous threats to avoid the coronavirus.

During the height of the country’s most recent Ebola outbreak, which killed more than 2,000 people last year, residents weren’t told to stay at home. They conducted business freely. And Ebola, Kolinzo points out, has a vaccine.

Radio stations here broadcast the number of sick and dying people around the world constantly, though just 106 people in DRC have died from COVID-19, the disease caused by the coronavirus, mostly hundreds of miles away in Kinshasa, DRC’s capital. There have been just 54 reported cases in North Kivu province, home to more than 6 million people.

But Kolinzo is one of a growing number of people in the area who are taking extreme precautions in hopes of escaping COVID-19. The fear of the new virus is so strong that residents are willing to endure a number of other risks, from mosquito-borne illnesses to attacks from local armed groups – all of which are less terrifying, they say, because they are known entities.

The fact that the disease has hit countries like Italy and the United States the hardest, also exacerbates fears.

“We are afraid of this disease because it ravaged White people first,” says Samuel Kambale Isekalinga, 52.

So, until the end of the pandemic is declared, Kolinzo says he’ll be out in this field.

“Even if we are prone to other diseases, we can easily treat ourselves with herbs around us,” he says. “Anything is better than the coronavirus, which is extremely dangerous.”

Like much of the rest of the world, the government here has closed schools and churches, prohibited gatherings of more than 20 people and encouraged social distancing. All are unprecedented orders for DRC residents.

We are afraid of this disease because it ravaged white people first.Samuel Kambale Isekalinga

Local doctors are reinforcing these messages.

Kambale Tsongo Jean de Dieu, head doctor in the local Kayna health zone, supports people moving out of densely populated areas and out to their fields.

“Camping in the field can provide 100% protection against the coronavirus,” Tsongo says.

He acknowledges that living in the fields poses other health risks, like increased exposure to malaria, cholera and typhoid. More than 3 million people have died from these kinds of preventable diseases in DRC in the last five years, according to the World Health Organization.

But that didn’t deter Zephanie Kakule.

“I am so scared. This disease is more serious than any other,” says Kakule, 36, who also moved his family into a local field.

Kakule says he knows that armed groups move freely through the area and people living in these fields have been prone to robbery in recent weeks.

Bad weather is also a risk. And the family lacks access to clean water here.

But fear of the new virus trumps all other threats.

“Corona! What kind of disease hits all of the continents at the same time?” asks Kakule Kasemengo, 50, a farmer.

With little other international news reaching the area, the fervor is unlikely to die down anytime soon.

“This disease is spreading quickly. Its dangerousness scares us,” says Potiphar Tamwite, who lives nearby in the town of Kirumba. “I just don’t want to get infected. We have never experienced anything like this.”