With restrictions on movement and activities, many are finding creative ways to stay active and solve problems. Here, people around the world show that life during a pandemic requires a little innovation. 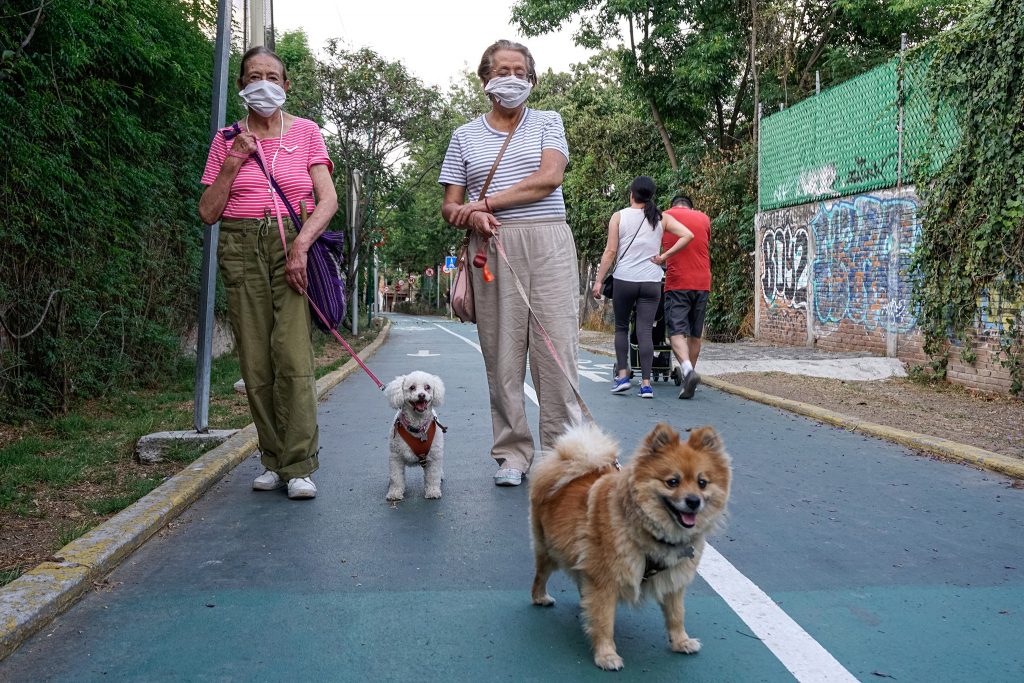 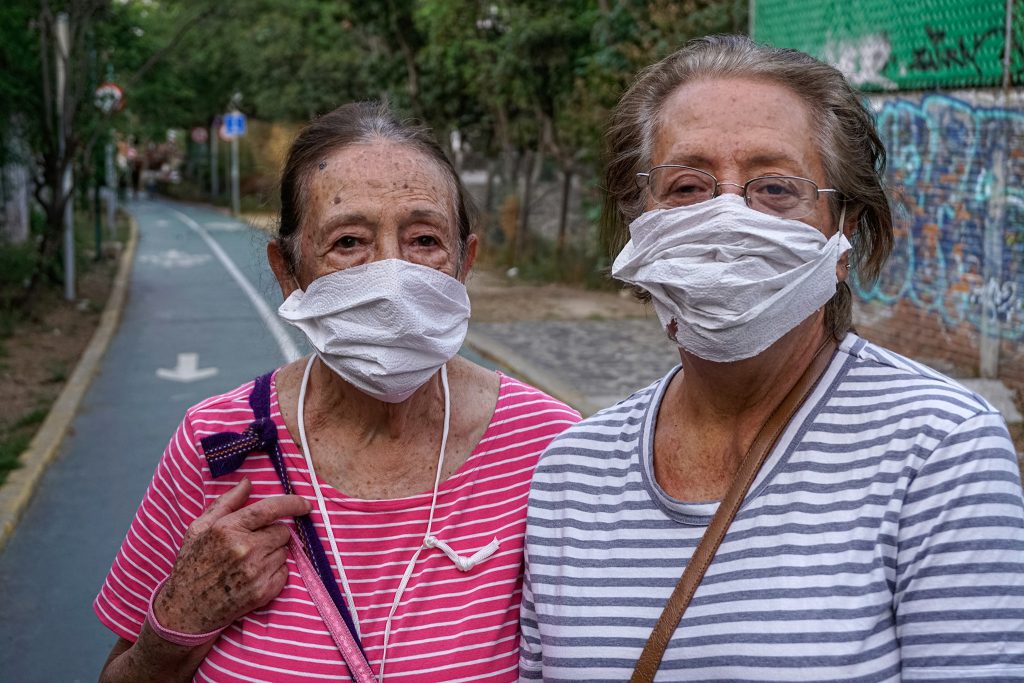 Josefina, left, and Lorenza Miranda walk their dogs, Flor and Canelita, in San Jerónimo Lídice, a neighborhood in southern Mexico City. The mother and daughter duo normally walk their dogs daily, but the spread of the coronavirus has kept them inside for the past month as personal protective gear has been difficult to find.

For this trip, they improvised, following an online tutorial on how to turn paper towels into face masks.

Officials in Mexico extended social distancing measures and limits on nonessential activities until May 30. Mexico has reported 31,522 confirmed cases of COVID-19, the disease caused by the coronavirus, as of May 9, according to the Johns Hopkins University & Medicine Coronavirus Resource Center. A total of 3,160 people have died. 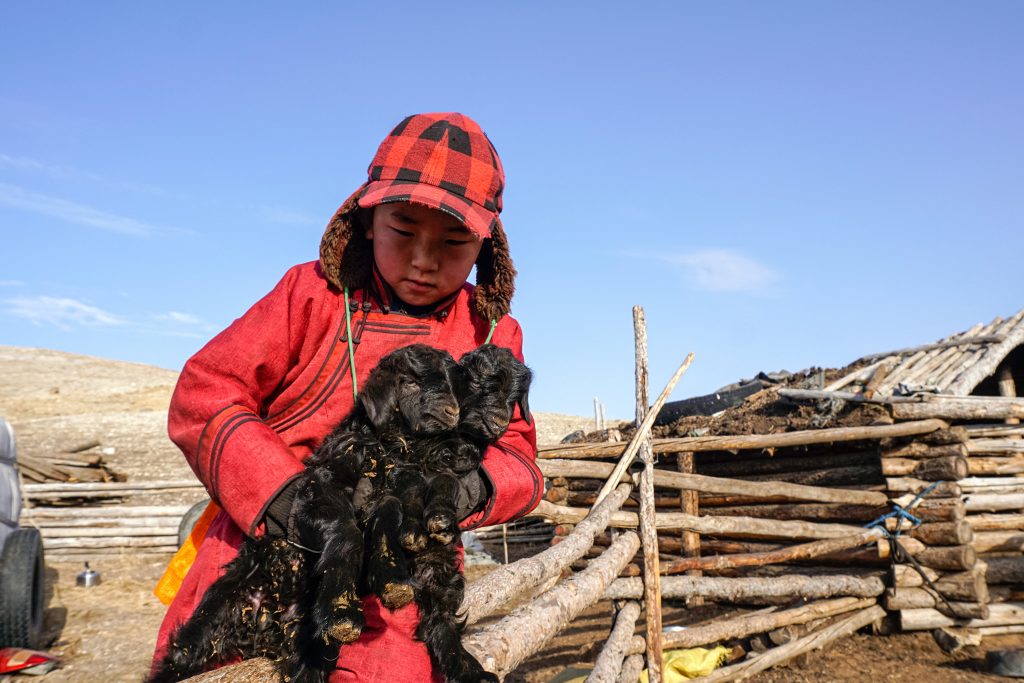 Tuvshinbayar Ganbaatar, 7, holds a pair of lambs at his family’s farm in Murun, a soum, which is similar to a district, in Mongolia’s Khuvsgul province.

Tuvshinbayar has been helping with his family’s goat and sheep herds since January, when Mongolian authorities closed the country’s schools after the outbreak of the coronavirus in neighboring China.

The Mongolian government announced on April 14 that schools would remain closed until at least Sept. 1.

Tuvshinbayar is staying busy while out of school. With an influx of livestock births, March and April are traditionally busy months for Mongolia’s herding families.

Mongolia was one of the first countries to take preemptive measures to slow the progression of the coronavirus by closing its borders, schools and other public institutions in late January. As of May 9, Mongolia has 42 confirmed cases of COVID-19. 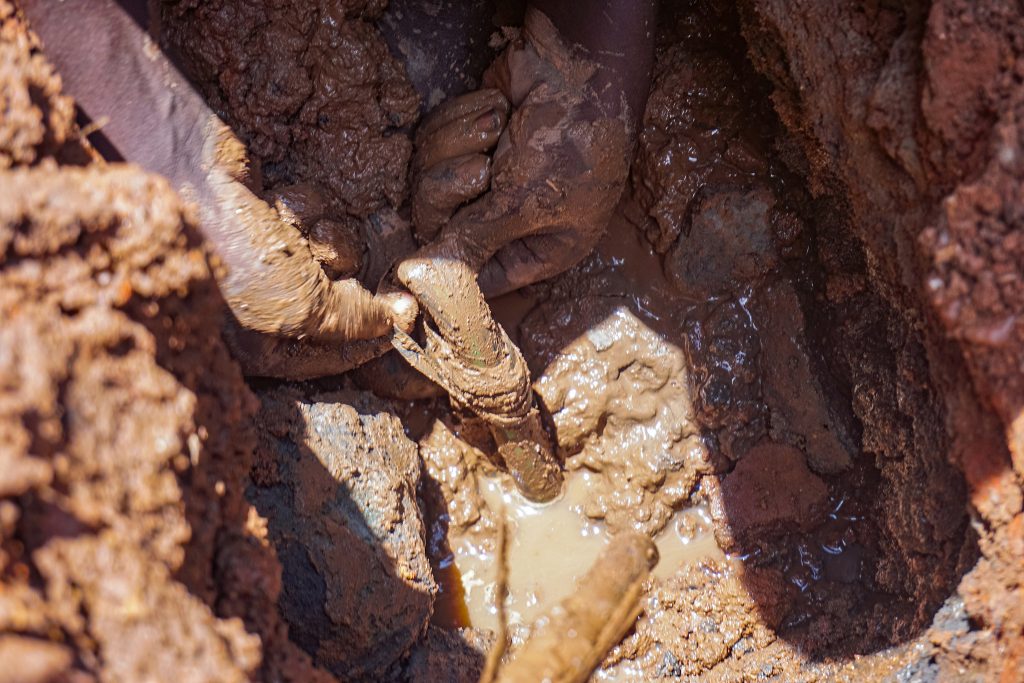 Serujongi Pius fixes a broken pipe in Gombe, a town in central Uganda’s Wakiso district. The broken pipe caused a surge of water, leaving the area muddy and waterlogged. But because of movement restrictions imposed to mitigate the spread of the coronavirus, local residents couldn’t find a plumber to deal with the situation.

Instead, Serujongi, a local handyman, tried to stop the flow of water temporarily by tying two pipes together.

Uganda has been under a nationwide curfew since March 31. Restrictions have also been placed on public and personal transportation, gatherings and religious ceremonies. As of May 9, Uganda has 114 confirmed cases of COVID-19 and no deaths. 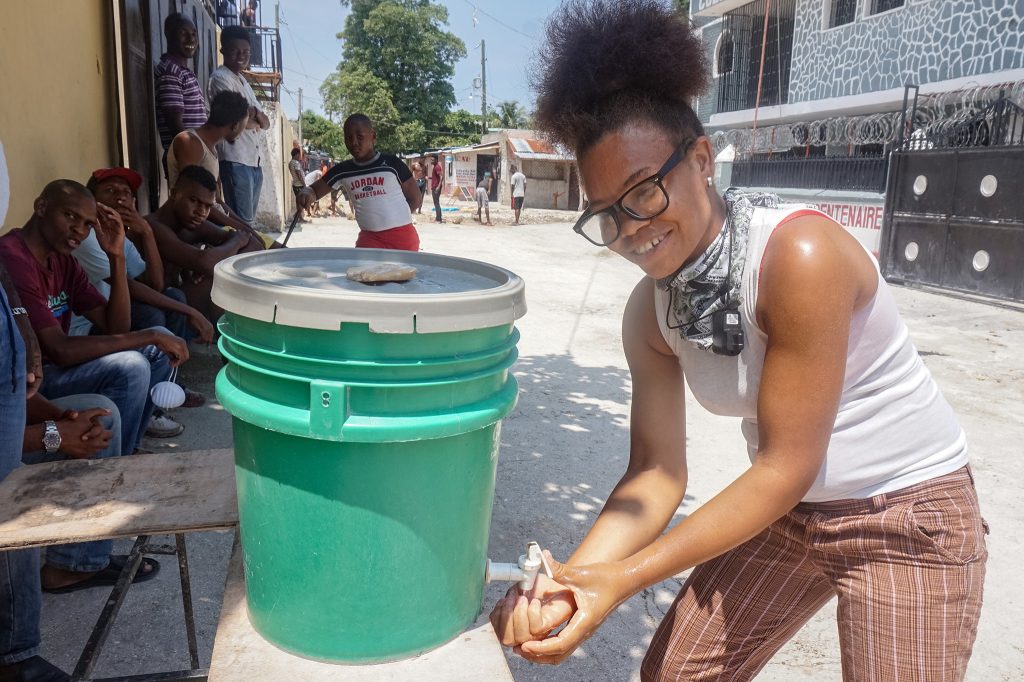 Daniella Duvernois washes her hands at a mobile station in Port-au-Prince, Haiti’s capital. A local citizen set up the station with soap and clean water to encourage increased hand-washing.

“It’s good that Haitians are very collaborative and want to help others, because you go out, you touch everything, you’re really exposed,” says Duvernois.

Like many countries, Haiti has restricted public gatherings of more than 10 people. As of May 9, Haiti has reported 146 cases of COVID-19 and 12 deaths, according to the Johns Hopkins University & Medicine Coronavirus Resource Center. 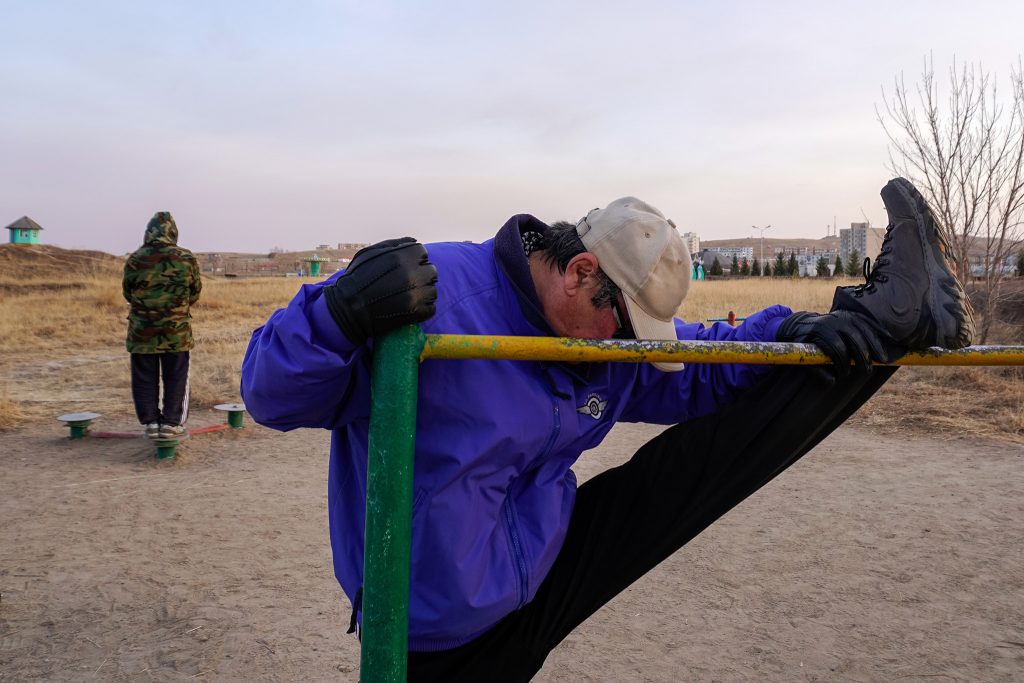 Vandansuren Yondon, 73, stretches at a park near his home in Darkhan, a city in northern Mongolia. Vandansuren, a former governor of Darkhan-Uul province, has been running in the park for more than 10 years. Despite the spread of the coronavirus, he continues to exercise there regularly.

Because of government restrictions on large gatherings, Vandansuren has found the park to be less crowded and more enjoyable for his exercise routine.