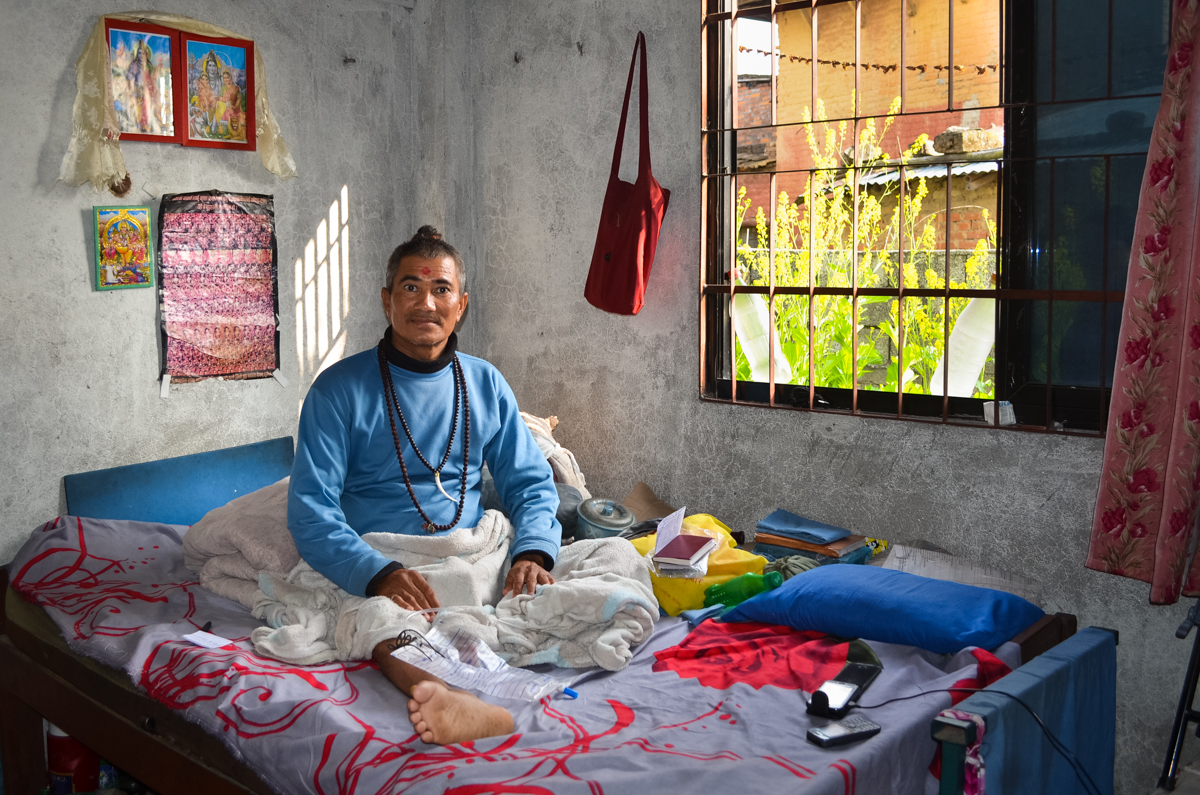 THALI, NEPAL — Maoist rebels attacked a few minutes after 11 p.m. on Nov. 23, 2001. Surya Man Nepali was on duty with other officers at the small police traffic office in Ghorahi in western Nepal’s Dang District. Among them, the 20 police officers had only one pistol and five rifles.

Such attacks on police were common during the Maoist conflict, but the police were outnumbered. The first bullet hit Nepali in his back, and he was shot another three times before falling unconscious.

He was thought to be dead and was even listed with the dead in the local newspaper the next day. But when clearing the bodies the next morning, a doctor felt Nepali’s pulse and found he was alive.

Nepali was taken to a local hospital and then flown to Kathmandu, where he underwent surgery. Afterward, he was moved to the Nepal Police Hospital, where he recuperated for a month before being sent home. A spinal injury from the bullets had left him paralyzed from the waist down.

After the attack my life had changed and I could not cope with my new world. I was always enveloped with negative thinking and feelings. — Surya Man Nepali

“After the attack, my life had changed and I could not cope with my new world. I was always enveloped with negative thinking and feelings,” says Nepali, 50.

Almost 10 years after the peace accord was signed to end the war, the Nepali government is launching its first national-level counseling program focused on the victims of the conflict.

This two-year pilot project, by the Ministry of Peace and Reconstruction, will be conducted in 10 districts and will include group counseling, one-to-one counseling and psychiatric help if needed by the victims. If successful, the program will expand to other districts, says Sudev Pokhrel, undersecretary of the Ministry of Peace and Reconstruction.

For Nepali, the program comes too late to save him from the anguish he felt in the months and years after the attack. He tried to kill himself shortly after he was paralyzed, but his wife stopped him. He sank into a deep depression.

“I wanted to throw myself from the rooftop, but I could not even get myself to the edge of the terrace,” he says.

Kumari Devi Nepali, 40, his wife, shudders when she recalls hearing that he had been shot. She was expecting their fourth child at the time, and their eldest child was only 6 years old.

“I am just happy and thankful that he is alive and with us,” she says.

Surya Man Nepali joined the Civil Police division of the Nepal Police in 1986, when he was 22 years old. He worked as an outdoor trainer and karate master.

The once-active man’s entire world is now confined to a small room in his house in Thali, a village on the outskirts of Kathmandu, Nepal’s capital. Water, clothes, books, a diary, a mobile phone and a charger surround him.

“You have to be in my shoes to know how I felt and why I wanted to take my own life,” Nepali says. “No one will understand that. I called for death, but it never came.”

Nepali says he was unprepared for his new life.

“I was very frustrated,” he recalls. “I had to depend on others for everything. I couldn’t even walk. I had to be on a wheelchair.”

During the Maoist insurgency, 1,486 members of the police force were killed and 326 were disabled, says Kamal Singh Bam, spokesman for the Nepal Police.

They received a one-time compensation, a regular allowance and free treatment at the Nepal Police Hospital. But the money isn’t enough to live on, Nepali says.

“Economically, we are not in a good condition,” he says.

Nepali received some personal counseling at the police hospital in Kathmandu and says the sessions helped him.

But he also feels that counseling unnecessarily opens wounds and makes them fresh in his memory, and he has not sought any counseling since.

He took a vocational training course at the Technical and Skill Development Center for Blind and Disabled at Kirtipur in 2003 and tried to set up a business producing bags and candles using the skills he learned there. But extreme fatigue caused him to give up the business.

Nepali worries about his children’s education. He has two sons and two daughters, who are studying in university and secondary school.

“All I want is for my four children to get an education so that they will be able to stand on their own feet,” Nepali says.

His medicines are provided free by the Nepal Police Hospital, but sometimes he has to buy a few medicines from a local pharmacy when they are not available at the hospital.

Nepali says the government he served is not helping him in his time of need.

“I joined the police to serve my country and also feed my family,” he says. “I am in this state today because I was honestly doing my duties for my country. The government has to take care of me and give me facilities, but they have turned their backs.”

But an official of the Nepal Police does not agree.

Kamal Singh Bam, a deputy inspector general of police and the spokesman for the Nepal Police, says the police have to manage with the budget provided to them by the government.

“We are giving as much as we can, according to our capacity,” he says.

Kumari Devi Nepali says she and her four children patiently supported her husband as he battled depression. He could not sleep and was diagnosed with hypertension and diabetes.

“It has been very difficult for him and the family, but we stuck with him,” she says. “At times like this, we have to be there for each other.”

Within a few years, Nepali says, his perception of life began to change. He did not want to give up on his life, because his family showered him with love and care.

But the journey to acceptance of his disability and new life has been hard.

“The last 14 years were very difficult for me and my family,” Nepali says. “I wish and pray that no one goes through what I have gone through.” 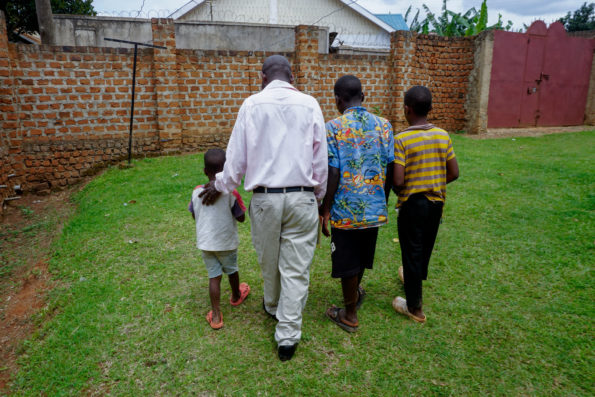 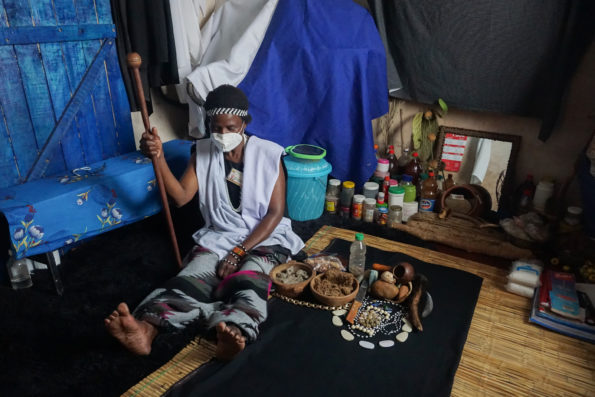