Skip to main content
The story you are reading was published on Monday July 3, 2017. To read more recent stories click here. 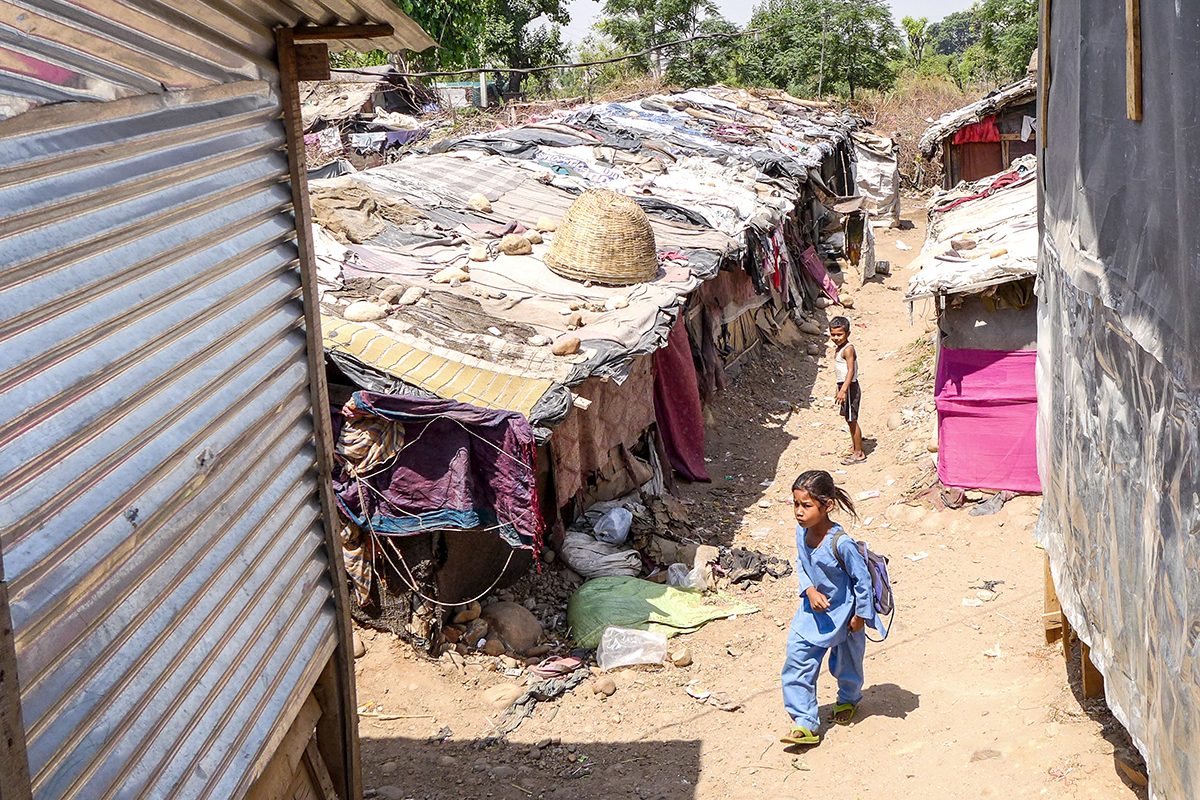 GLOBAL PRESS HQ — There are more displaced people in the world now – an estimated 65.6 million – that at any other time in recorded history.

But the truly startling fact is that experts say this number might not include many others who have left their homes and moved away without anyone, anywhere taking much notice.

That’s the case for an unknown number of Rohingya refugees who have managed to escape Myanmar, the country where they faced extreme and sometimes sadistic violence at the hands of an anti-Muslim society. Most crossed the border into Bangladesh. About 33,000 registered refugees live in camps there, but anywhere from 200,000 to 500,000 more people are undocumented and live in informal settlements, according to estimates from UNHCR, the United Nations’ refugee agency.

In contrast, just over 200,000 refugees and asylum seekers from Myanmar, including Rohingya, are registered as having left that country since 2003 with the intention of permanently resettling elsewhere, according to UNHCR data. Japan and South Korea are the only Asian countries listed as having formally resettled, or permanently accepted, refugees from Myanmar.

Bangladesh isn’t listed as a receiving country. Neither is Malaysia, another country where many Rohingya have arrived. In both places, the refugees are considered to be in transit – not destined for permanent resettlement in the country – even though their numbers include adults who were born in refugee camps there.

Bangladesh hasn’t signed the U.N.’s refugee convention, so the country has no obligation to support refugees. But this still allows the UNHCR to formally register a relatively small number of refugees who receive support that might include food, education or some form of housing.

But once that registration limit is reached, other refugees who arrive are on their own. And when they slip across the border into India to escape the dire conditions in Bangladesh, they become increasingly harder to track and increasingly vulnerable to exploitation.

“In many countries, refugees who are not recognized formally as refugees by the country they’re in are subject to a lot of threats, intimidation, extortion, bribery demands – just to be able to remain in the country,” says Brad Adams, the Asia director for Human Rights Watch. “If you’re a refugee and legally recognized as such, these things are much less likely to happen to you.”

Hover over each bar to see the exact number of refugees and asylum-seekers each country has accepted from Myanmar.

Tun Khin, a Rohingya refugee who settled in London and is now an oft-quoted spokesperson on refugee rights, recently visited Rohingya refugees in India. According to local estimates by the refugees themselves, there are likely 24,000 Rohingya in that country.

Often, Khin says, unregistered refugees stay wherever traffickers leave them, if they think they can find work there. But the Rohingya in Jammu especially have “risky lives,” due to local opposition to their living in that area.

There are more than 100 Rohingya refugees in Nepal, but the Nepalese government does little more than decline to deport them. The refugees say they received money for living expenses from UNHCR for a while, but since those payments ended they struggle to get enough to eat. Often, their employers refuse to pay them, and the refugees have no recourse because they’re not recognized in Nepal, even as temporary residents. (Read that story here.)

International agencies have little power in such cases, says Dan Sullivan, a senior advocate for human rights at Refugees International.

“What the U.N. can do is limited by what the government is willing to allow them to do,” he says.

And the scope of the global migration and refugee crisis is such that agencies that could help refugees in India and Nepal are often overwhelmed elsewhere.

“There’s a global refugee crisis going on, and the threat of four famines taking place at the same time, and talk of cuts in the U.S. and in other major leading countries,” Sullivan says.

The crisis is particularly acute for the Rohingya refugees who are still in Bangladesh. That country has threatened to push the refugees to an uninhabited island off its coast. Human rights advocates say that could be tantamount to a death sentence. And conditions are so terrifying for Rohingya in Myanmar that they continue trying desperately to enter Bangladesh, even in overcrowded boats that sometimes capsize or are chased by border guards or police from Bangladesh and Myanmar.

The unregistered refugees in Nepal and India say they long to return to Myanmar, if that country ever takes action to end the violence against them.