Skip to main content
The story you are reading was published on Sunday July 3, 2016. To read more recent stories click here. 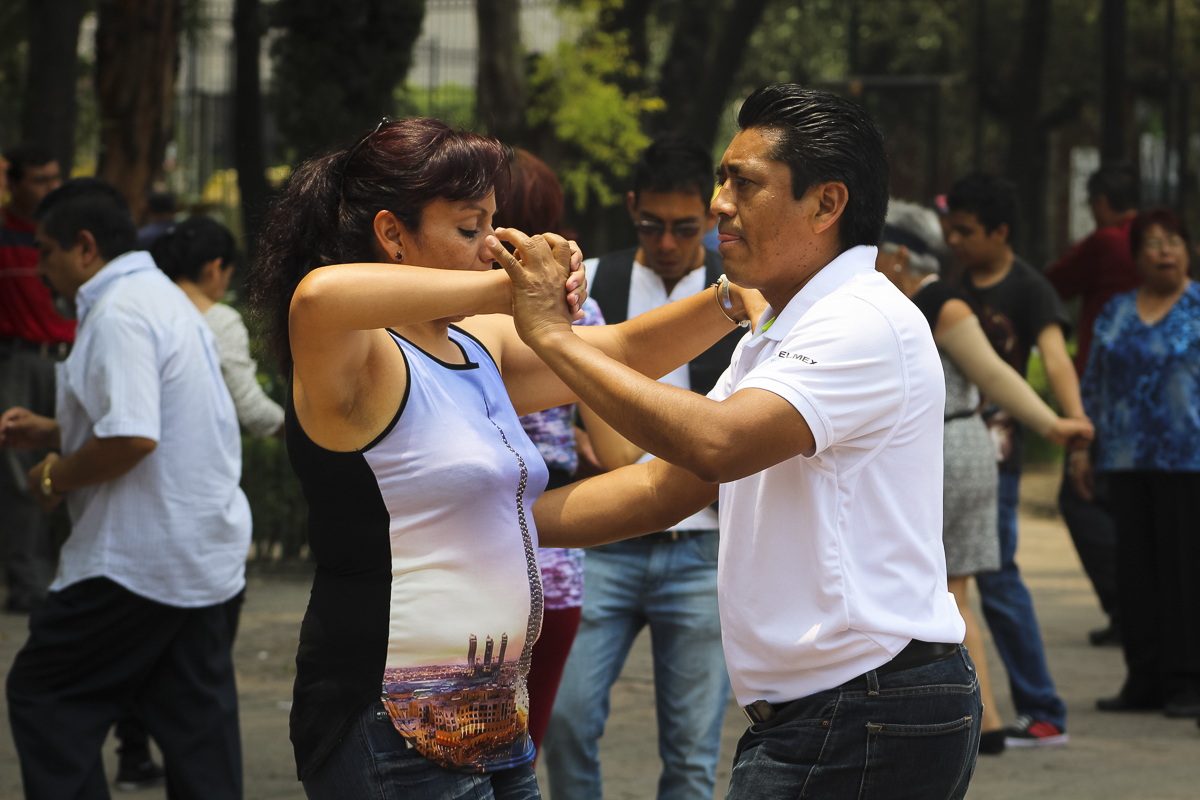 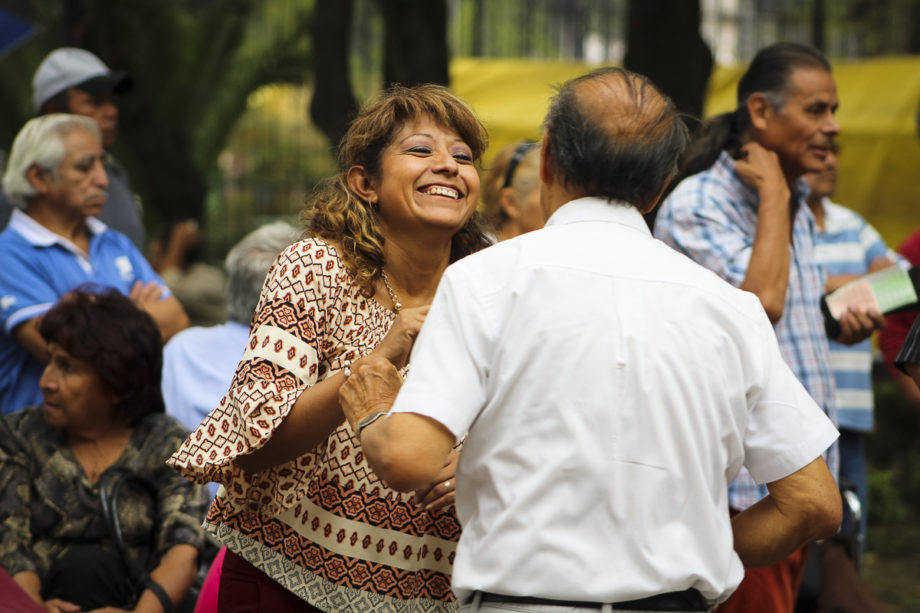 The joy of dance is contagious at Plaza de la Ciudadela.

WHAT: Dance to Latin rhythms in a public square.

WHY: The sounds of Cuban danzón, salsa, the traditional Cuban “son” and its fast-paced derivative, son montuno, guide the steps of dozens of dancers in Plaza Morelos, which locals recognize as the Plaza de la Ciudadela. 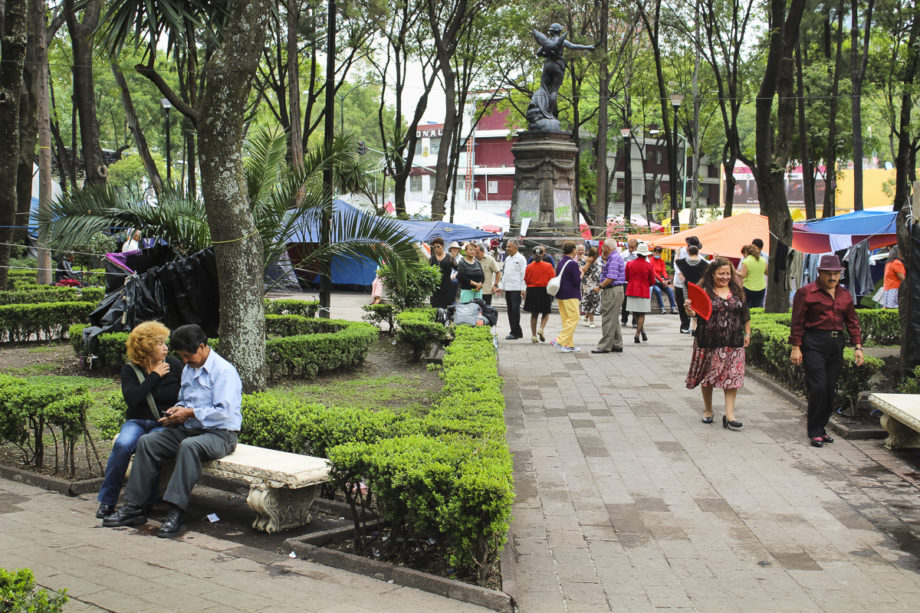 Visitors at Plaza de la Ciudadela can sit on benches under shade trees to listen to music and watch the dancers.

Every Saturday, about four groups form in the plaza, each featuring a different Latin style. Amateur dancers can spend the afternoon moving to the beat of these rhythms.

Dance classes, including classes for beginners, are open to the public. The classes last roughly four hours, depending on the number of participants, although it’s not obligatory to stay the entire time. There is no fee to join a class, but donations are accepted.

There are no classes for dancers interested in learning Cuban son, but visitors can join in group events featuring this genre.
Visitors can stroll through the plaza and see the various dance groups before joining one, or enjoy the music while seated on a bench, under one of the many trees that adorn the plaza. 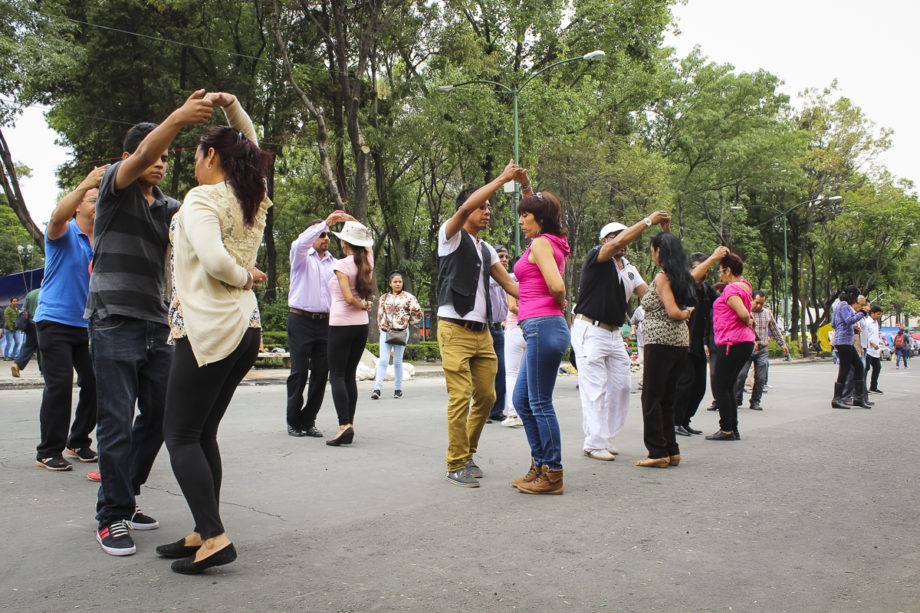 A group practices salsa choreography on a street in front of the plaza. The groups have regular participants, but the instructors say they welcome people who want to learn to dance.

Because of its strategic location, a visit to Plaza de la Ciudadela can be the starting point for a tour of interesting spots in the area. Plaza de la Ciudadela’s name refers to the building that faces the plaza, La Ciudadela, or citadel. The building, constructed as a factory before the War of Independence, got its name after it was used as a military post during the war, which lasted from 1810 to 1821.

The building currently houses the Biblioteca de México “José Vasconcelos” library and the Centro de la Imagen, a photo gallery. On the other side of the plaza stands the Mercado de Artesanías La Ciudadela, an artisanal market where visitors can find craftwork from various Mexican regions. 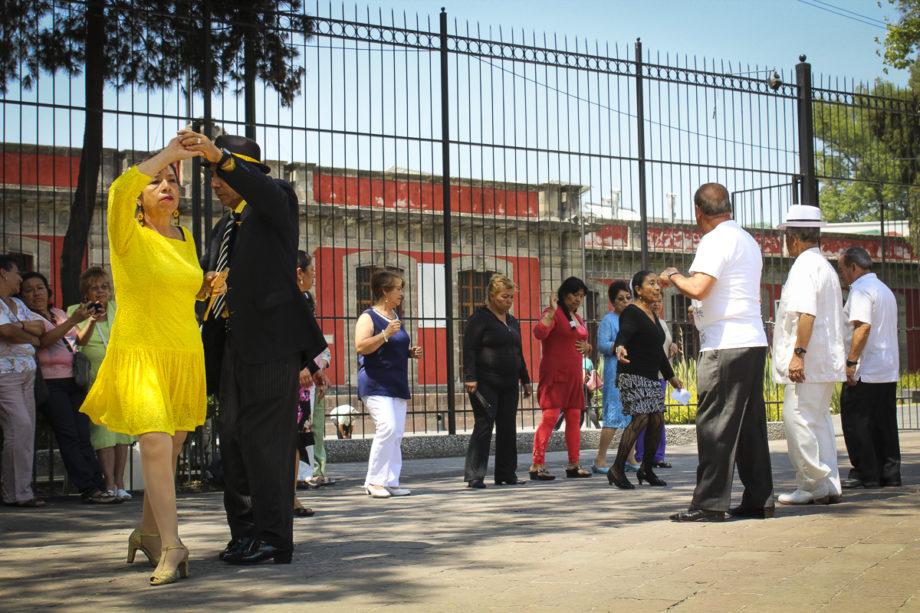 Although many of the dance classes are informal, participants take them very seriously.

QUOTE: “In this place you find what you don’t find in other places. We come here to meet people. It’s a means of healthy enjoyment and expression of the most lovely, which is the dance.” 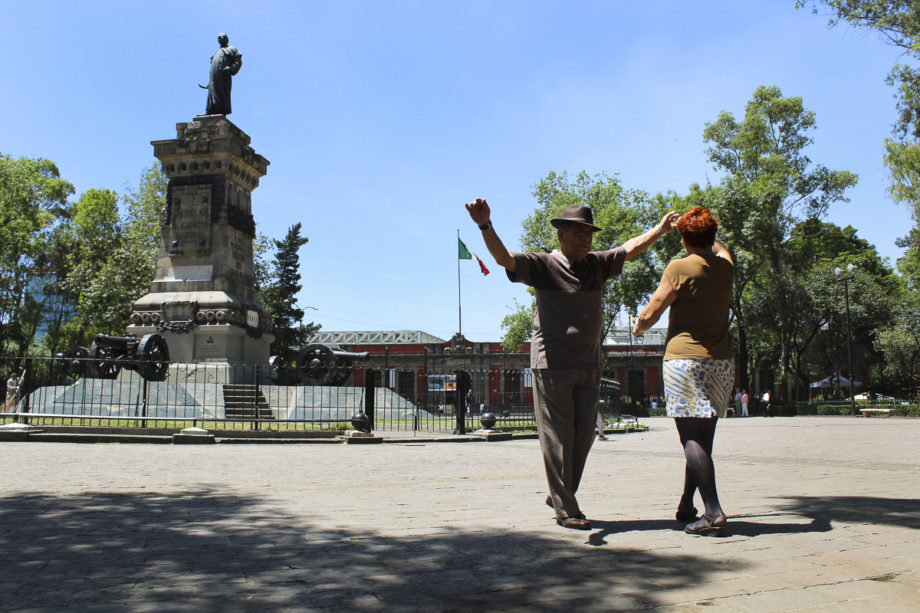 Although locals refer to it as the Plaza de la Ciudadela, the square is formally called Plaza Morelos. It was named in 1915, when a statue was erected in honor of War of Independence hero José María Morelos y Pavón. Here, Cuban danzón instructor Juan Antonio Camargo Reyes and his wife, Alejandra Graciela Beristáin Mayén, dance in front of the statue.

Visitors can also take public transportation to Plaza de la Ciudadela. There is a Balderas stop on both the Metro and Metrobús systems.

Participants usually pay between 10 and 40 Mexican pesos (53 cents to $2.12) per session, instructors say.

Schedules vary for each dance group, but the dancing often occurs in the plaza between 12 p.m. and 4 p.m. 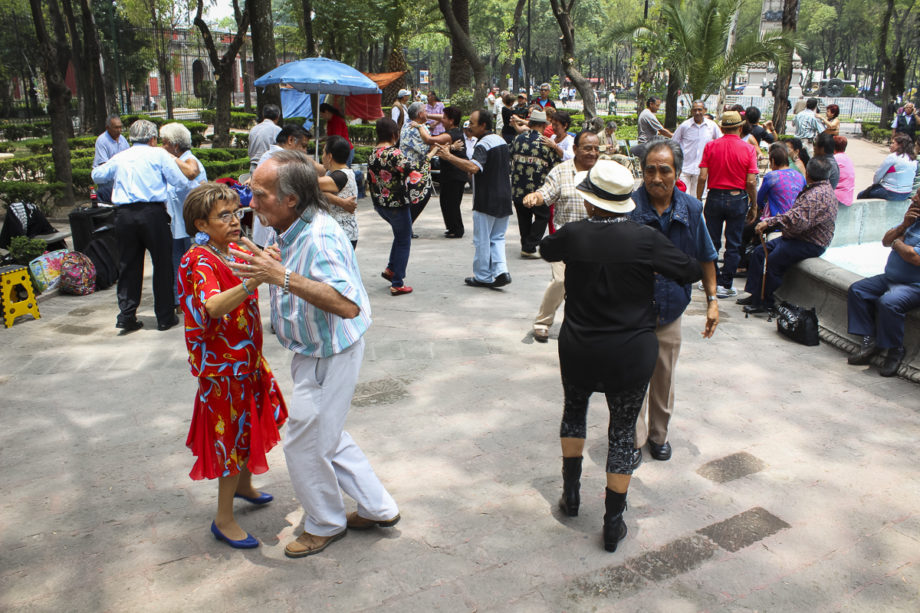 The plaza has a space used exclusively for the Cuban “son,” where the La Fuente del Son group plays recordings of Cuban music from 11 a.m. until 6 p.m. on Saturdays, says Laura Díaz, one of the group organizers.