Skip to main content
The story you are reading was published on Sunday July 17, 2016. To read more recent stories click here. 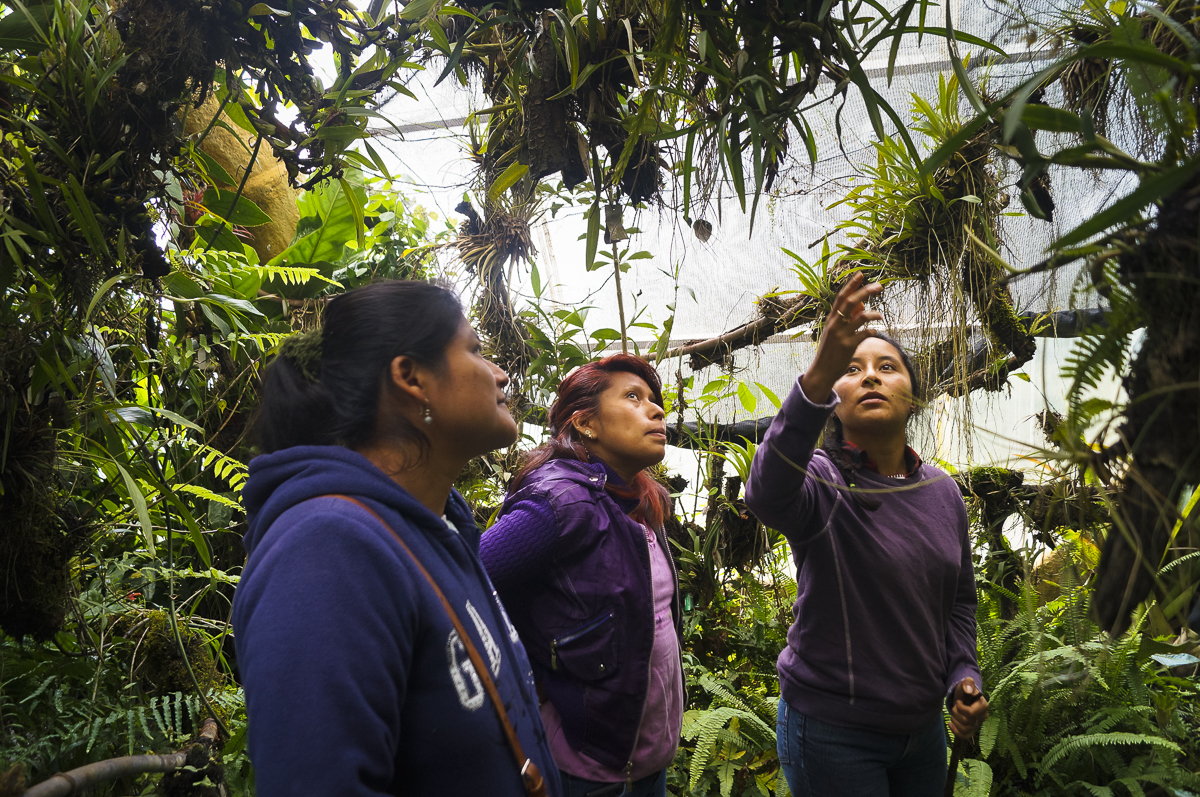 WHAT: Take a walk through the Orquídeas Moxviquil, a botanical garden filled with flowers native to Mexico’s southern region.

WHERE: The garden is on the northeast side of San Cristóbal de las Casas, a city in Chiapas, Mexico’s southernmost state.

WHY: For nature lovers, the 9.8-acre Orquídeas Moxviquil offers an opportunity to see some of the region’s most exquisite flowers and learn about local efforts to conserve the flora for future generations to enjoy.

Find the garden within the Reserva Ecológica Moxviquil, a wildlife reserve that protects some 100 hectares (247 acres) of forest, local flora and fauna. Visitors can walk the garden’s trails to see more than 400 different species from the state’s forests and jungles.

Orquídeas Moxviquil was opened in 1994, primarily to preserve endangered Chiapas flora. That same year, the Mexican government published regulations establishing procedures for the protection of endangered flora and fauna. Those regulations specified 180 species in the orchid family that were in danger of extinction, threatened, rare or otherwise subject to special protection in the country.

The high degradation of forests, coupled with the unsustainable extraction of flowers for commercial or religious reasons, have shown that locals are not fully aware of their impact on nature, says Dietz, whom everyone knows by his nickname, “Cisco.” Visitors at Orquídeas Moxviquil can learn about the vulnerability of these flowers and what can be done to protect them.

Orchids are a focal point, but the garden preserves and exhibits many other types of plants, including bromeliads, anthuriums, and cactuses.

There are two rules at the garden, Dietz says: Play like a child and celebrate the richness of Chiapas.

“This is not an ordinary orchid museum,” Dietz says. “We want people to see the flowers, but also how these flowers live, that they have the experience of feeling the forest or the jungle.” 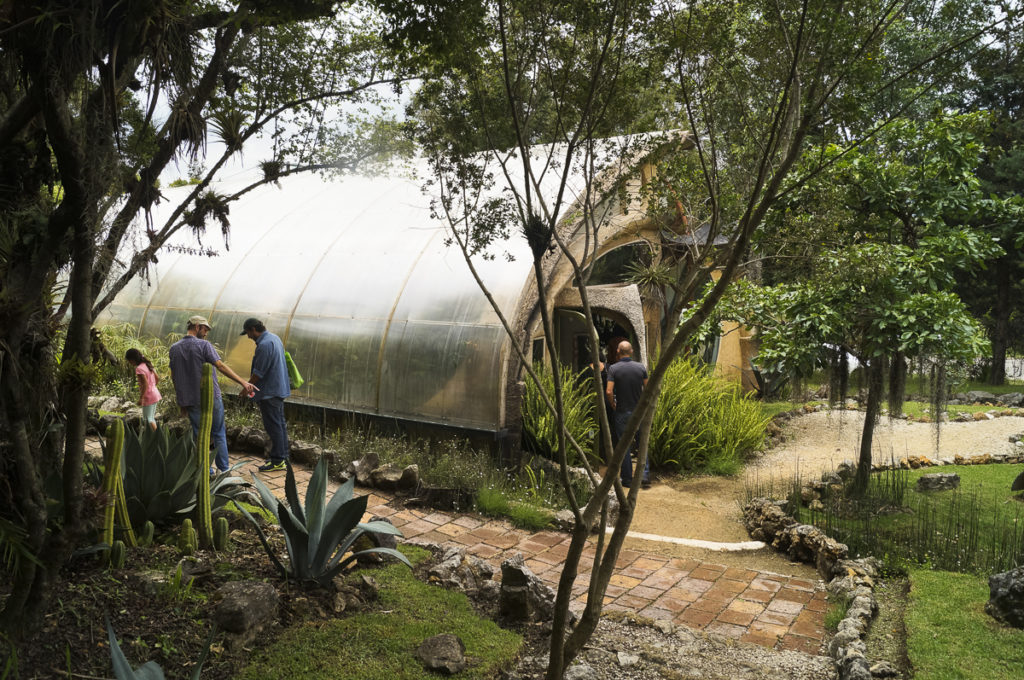 Staff members study and conserve flowers at the greenhouses of Orquídeas Moxviquil, a botanical garden in San Cristóbal de las Casas, a city in Chiapas, Mexico’s southernmost state. The garden focuses on orchids but also has many other flowers. 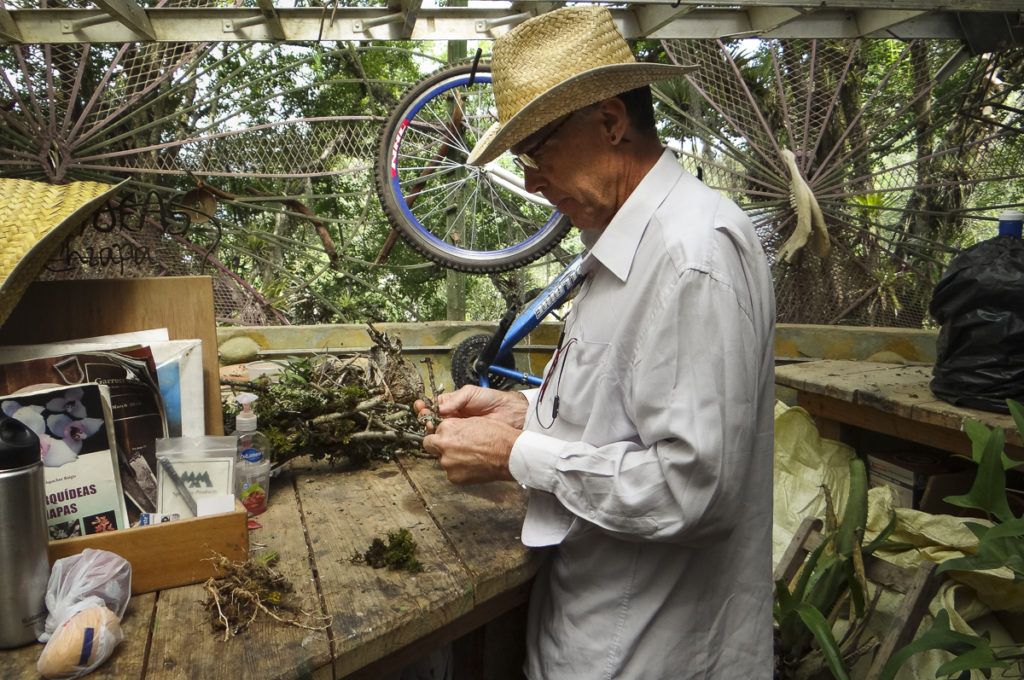 Craig Robert Dietz, the founder and director of the orchid garden, cleans and separates recently collected bromeliads. Dietz says he founded this garden so people could enjoy themselves amid nature while learning how to preserve it. 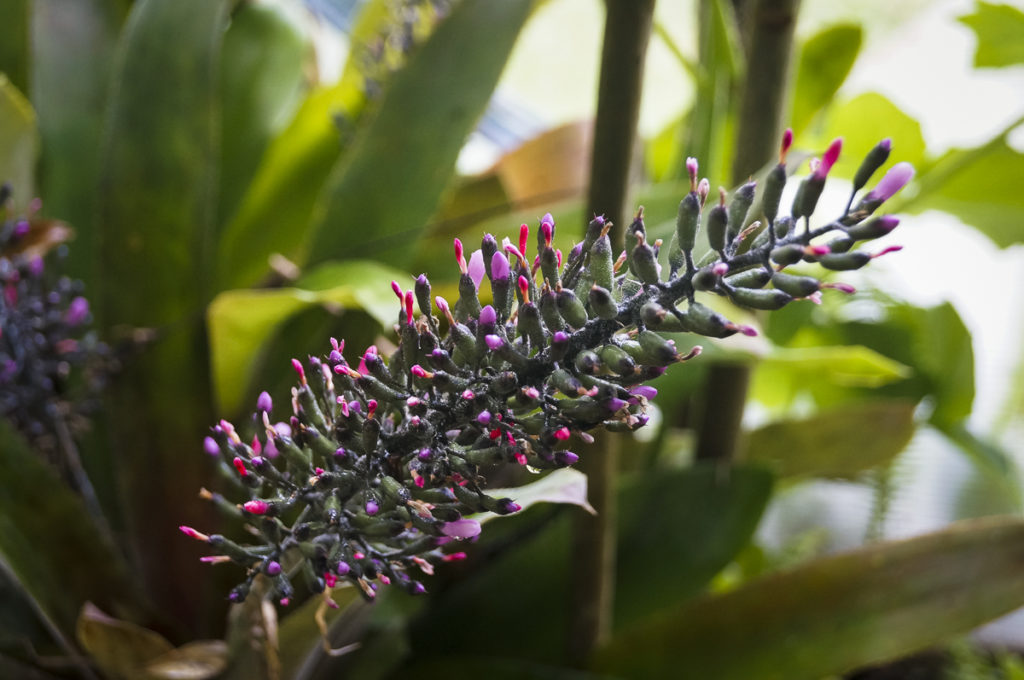 Bromeliads like this one are featured in the garden. This bromeliad’s scientific name is aechmea lueddemanniana. It is found in this region of southern Mexico. 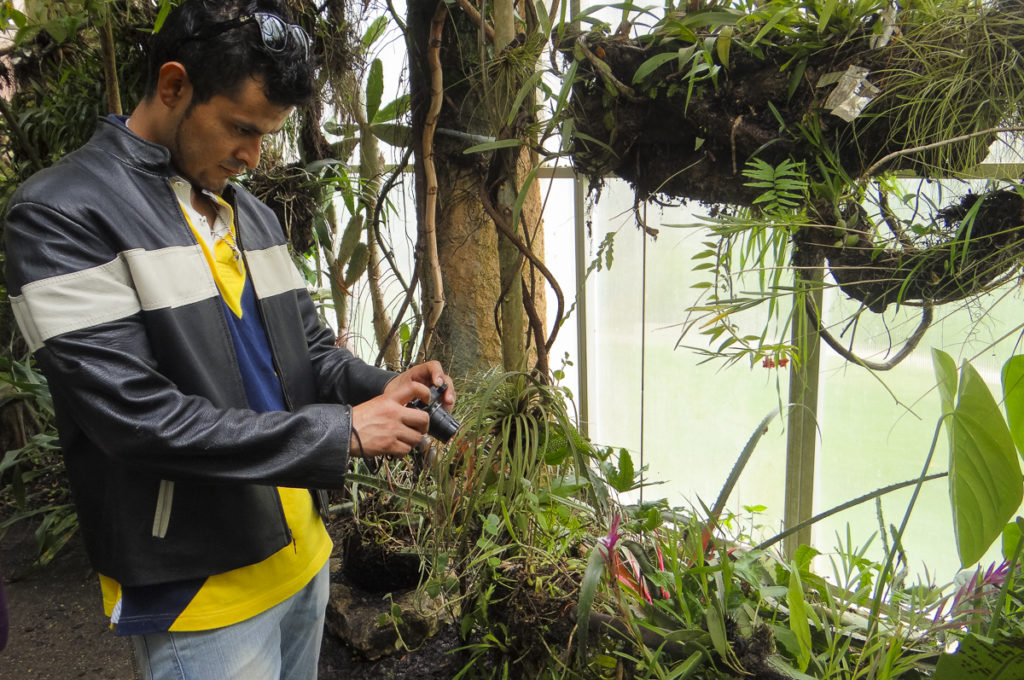 Víctor Hugo Olivera Martínez, 35, a visitor to the garden, photographs a bromeliad. 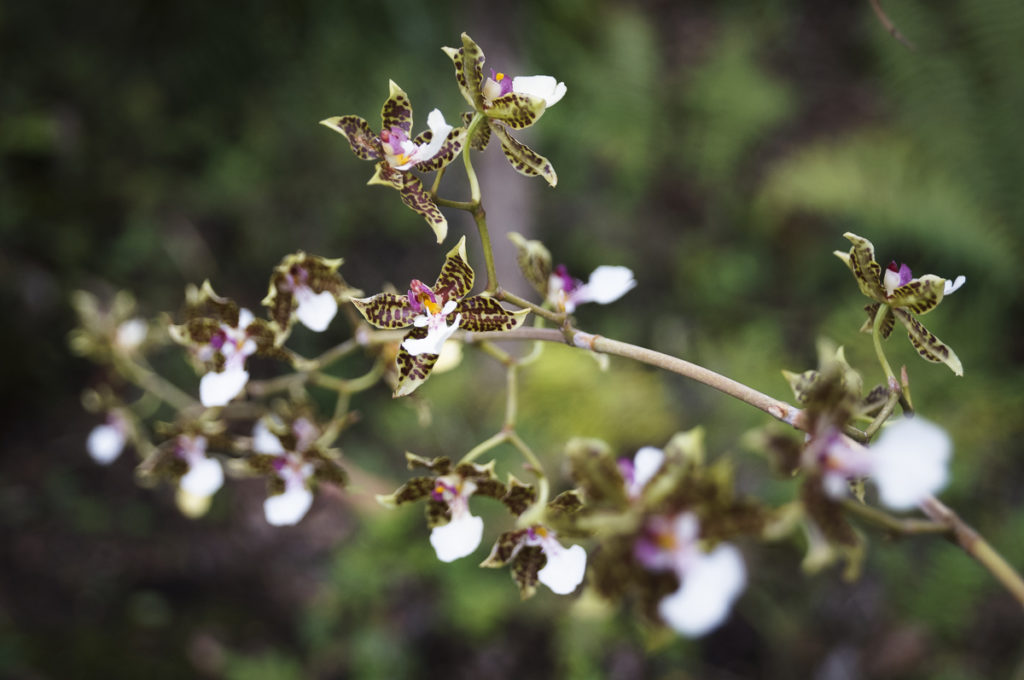 This orchid, of the oncidium leucochilum species, is known locally as the Flower of the Virgin because it is used in religious events. It is native to Mexico. 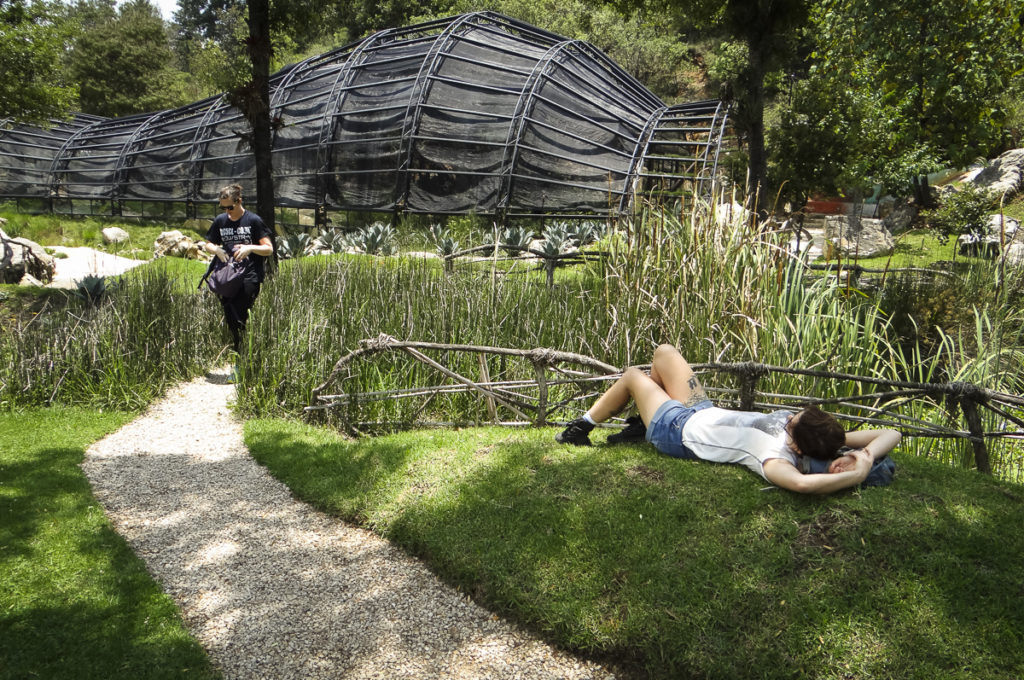 Erin Pasatt, a visitor from Australia, relaxes in the garden. “I love nature, and now that I’m visiting the country, Mexico, [I am] taking advantage of the opportunity to know spaces where they protect and preserve nature, like the Orquídeas Moxviquil,” she says.

DETAILS: Orquídeas Moxviquil is at Periférico Norte 4 street in San Cristóbal de las Casas. The garden is a 10-minute drive or a 35-minute walk from the city center.