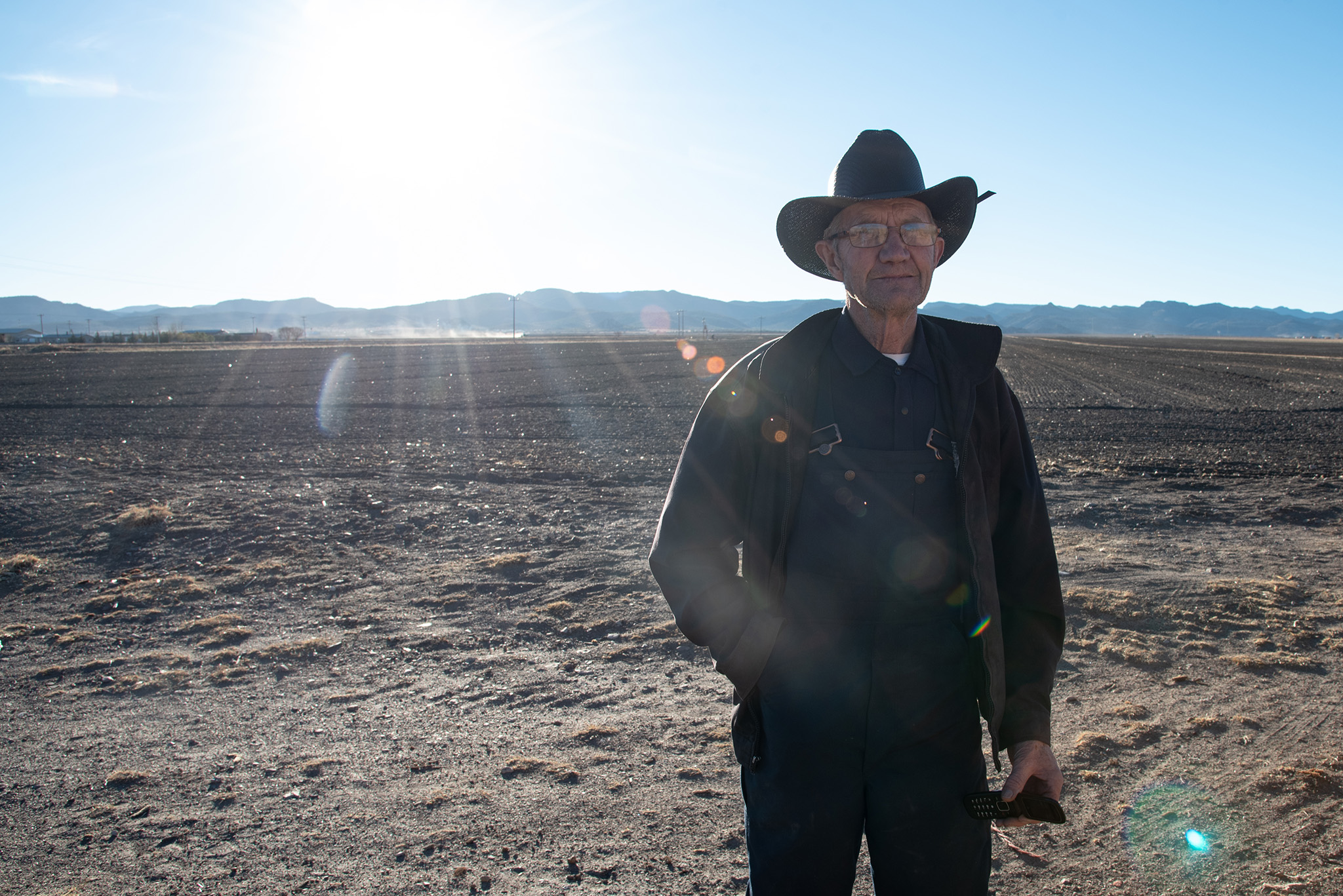 CHIHUAHUA, MEXICO — Isaack Dyck Dyck uses a weathered shovel to move large stones from the field he has just plowed. At 76, he has grown corn for 55 years. Sun-wrinkled and soft-spoken, he leans on the shovel as he recalls the hard times his parents faced after they arrived from Canada almost 100 years ago. They may have even seen something like the drought of 2020, he says.

It was the worst drought in decades in the vast state of Chihuahua in northern Mexico. Last August to October were the driest and hottest months since 2000, leaving Chihuahua’s cattle farmers – especially those in and around the municipality of Cuauhtémoc – without grass to feed their animals.

Dyck and other corn growers stepped in. Prodded by state officials, they solved two major problems: They provided feed for cattle by selling the leftover stalks and leaves from their corn crops, and slashed the amount of air pollution typically released by their annual burning of the waste, known as stover.

Air pollution in the region dropped by an estimated 20% to 30% compared to 2019, says Irma de la Peña, head of the Cuauhtémoc city ecology department.

“We’ve had a good response from [stover] producers, both cotton and corn, and that is what will move us forward, spare us from [2020],” says Enrique Estrada Gutiérrez, a cattle rancher who is also head of the livestock department in Chihuahua’s Ministry of Rural Development.

Without the stover for feed, many cattle would have died, he says. 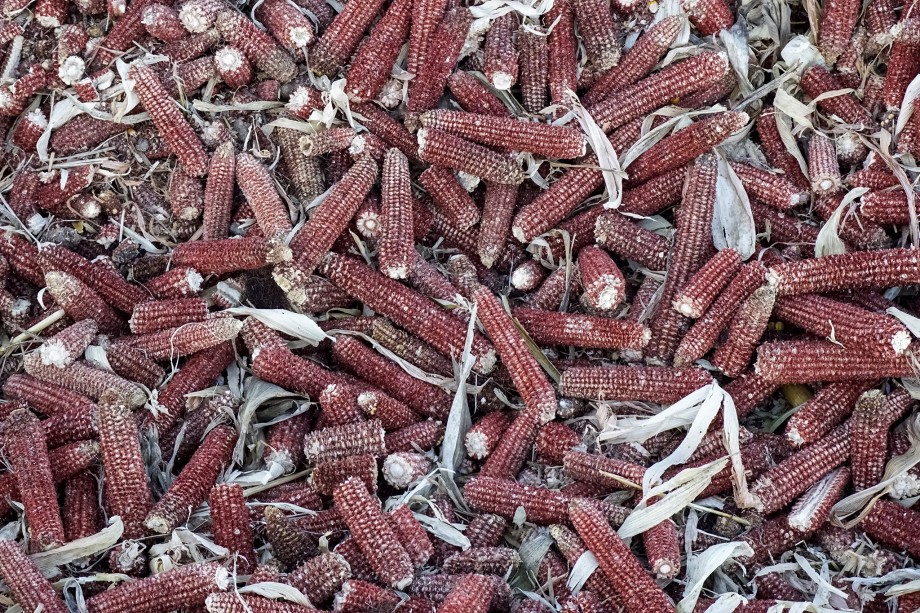 Corn growers in Cuauhtémoc, Chihuahua, usually burn leftover leaves and stalks – known as stover – after their harvest. Last year, they tried something different.

Chihuahua is Mexico’s largest state by area and is home to between 120,000 and 130,000 cattle ranchers. Cuauhtémoc, the state’s third largest municipality, covers about 3,800 square kilometers (1,467 square miles).

In the 1920s, scores of Mennonites, a Protestant denomination that included Dyck’s family, flocked to the area, mainly from Canada. Today, Cuauhtémoc’s flat landscape features modern, Canadian-style houses and buildings with lots of windows and sharp angles. Farmers grow a variety of crops, from alfalfa to apples.

Burning post-harvest corn stover has long posed a problem in and around Cuauhtémoc. Some corn growers say that if it’s left on the ground, it makes the land hard to irrigate and draws pests. It’s also one reason respiratory illness is common in the area, says de la Peña.

And cattle ranchers shun stover because, although filling, it holds little nutritional value for their animals.

Last year unfolded normally for farmers and ranchers until May, when the drought struck. By December, federal authorities had declared a natural disaster in 48 of Chihuahua’s municipalities.

Two months earlier, state officials met with corn growers and cattle ranchers in Cuauhtémoc. They urged farmers to sell the stover for 1 Mexican peso ($0.05) per kilogram. Working with the Chihuahua Regional Livestock Union, a private group that promotes cattle ranching, the state provided baling supplies and equipment. The result: more than 15,000 bales of stover.

In 2020, “where did you see smoke? We packed and packed the stover to sell,” says Pedro Harms Wiems, a corn grower. “Now that it didn’t rain, we see that it is useful.”

He may even sell it again in 2021. “Maybe I won’t burn, because now that there was no feed, we see that the stover serves to feed the cows and also to help the environment.”

The experiment’s success has created a new market: Estrada and other cattle ranchers say they are now seeking corn growers who will sell them their leftover stalks and leaves.

But some corn farmers want to wait and see. If there’s plenty of rain in 2021, they say, they don’t see why they can’t burn again.

For his part, Dyck says that for years, he has burned less stover after each harvest. Last year’s drought only affirmed his efforts.

“We have to care for the land, be good people, be honest so that God does not punish us,” Dyck says. “There are cycles, and sometimes that’s the way it is. But it is also a wake-up call from God for the way we are.”