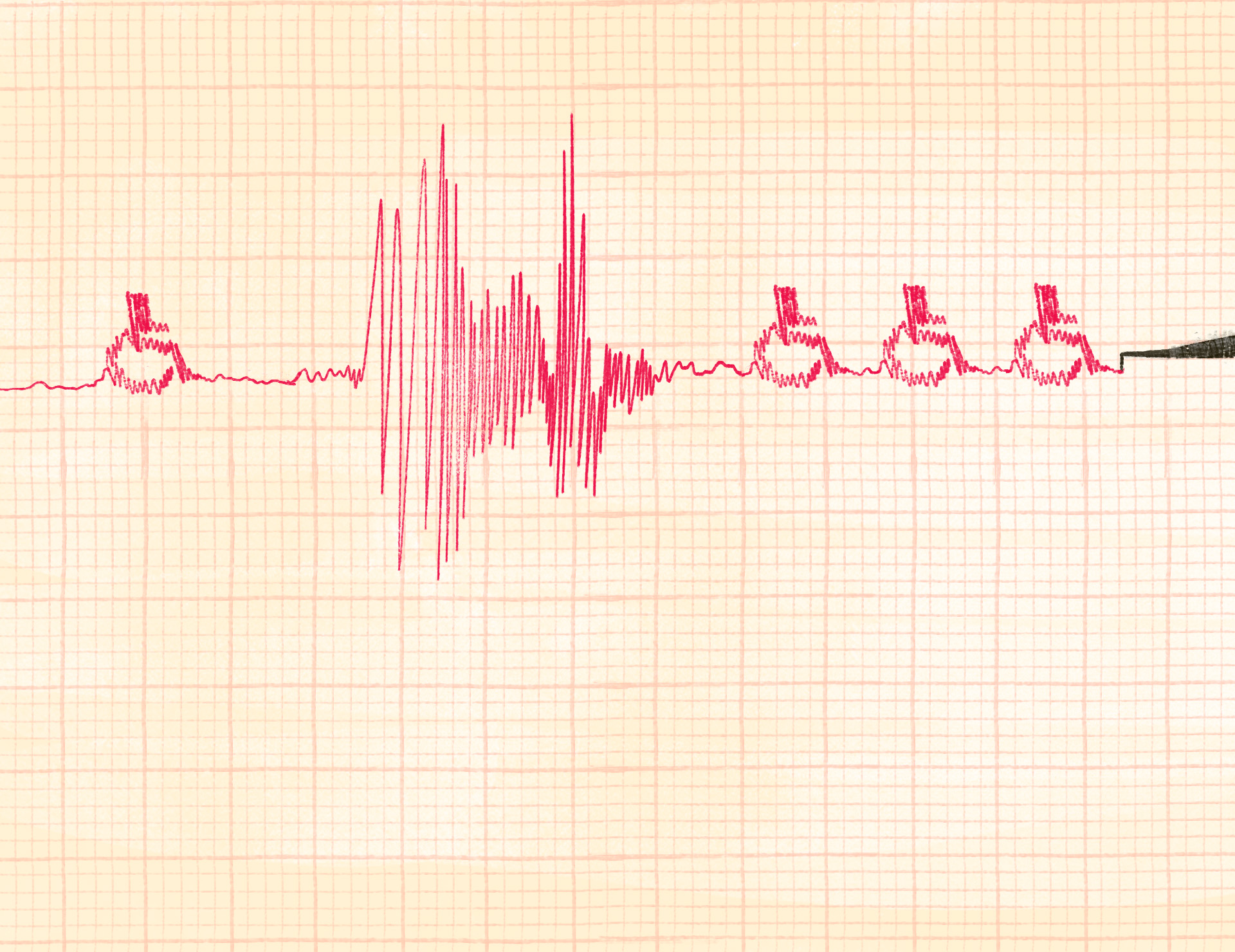 PORT-AU-PRINCE, HAITI — The first ASHAMO meeting was called to order in 1998.

ASHAMO, the Association des Handicapés en Mouvement, a Haitian association for people with disabilities, grew out of deep frustration with the lack of opportunities and abundance of discrimination Haitians with disabilities faced.

Today, the meeting hall is like a reunion of old friends. The attendees have been through a lot and, in recent years, have seen some victories.

At the meeting, Stevenson Pierre Louis, a 25-year-old attorney, retold the story of how he lost his right arm at 17.

“My whole life turned upside down with the loss of my right arm,” Pierre Louis says, adding that social and workplace discrimination were daunting. “Guess what? I finally proved my worth beyond the society’s imagination.”

He was able to pursue a career as an attorney and make something of himself, in part because the culture of people with disabilities changed significantly after the 2010 earthquake. 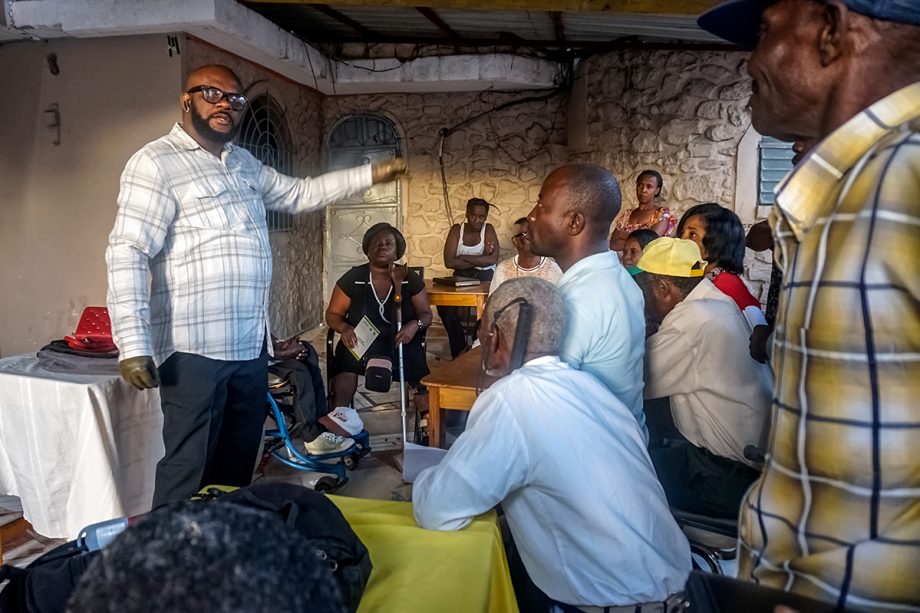 Josué Jean Baptiste, who works at the government ministry that oversees ASHAMO, says before the earthquake there was not a culture of support for people with disabilities.

On January 12, 2010, a 7.0-magnitude earthquake struck the small nation. And in its wake left as many as 250,000 people dead and thousands more disabled. The exact death toll has never been confirmed.

According to a 2015 study on disability in Haiti, there are an estimated 440,000 handicapped people in the country. The study cites the earthquake as one of the primary causes of disability here.

Ironically, the earthquake had some positive impact on Haitians with disabilities. Prior to the quake, people with disabilities were widely considered poor and unskilled. But afterward, it became common to see doctors, lawyers, people from the middle class and other respected professionals without limbs or in wheelchairs.

“Today, I serve as an attorney,” Pierre Louis says, adding that he works to destigmatize disability here. “I feel the pride of having survived the temblor and remain undaunted. No one chooses to be disabled, which is why everyone must be aware of the adversity and help their fellow man overcome it.”

Gerald Oriol Jr., Haiti’s Secretary of State for the Integration of Persons with Disabilities, says disability is a complex issue but that Haiti is making progress.

“Our greatest challenge today is to make our contribution to building a fully inclusive society that guarantees the rights of all segments of our people,” he says.

ASHAMO members say things have changed for the better since the 2010 earthquake.

My whole life turned upside down with the loss of my right arm. Guess what? I finally proved my worth beyond the society’s imagination.”Stevenson Pierre Louis, a 25-year-old attorney

Josué Jean Baptiste, a 43-year-old father and psychologist, works at the Ministère de la Jeunesse, des Sports et de l’Action Civique (MJSAC), the ministry in charge of youth, sports and civic action, which oversees ASHAMO. Both of his arms were disabled after he sustained an electric shock in 1997.

“Our people weren’t sensitized to be mutually supportive, and it was every man for himself,” he says of life before the earthquake.

The next generation of Haitians will grow up seeing that people of prominence can also have disabilities, says Marie Chantale Pierre, a primary school teacher.

“As a teacher, I remain committed to helping young children to understand the importance of not judging a person by their outward appearance. I very much hope that eventually we will have a more balanced society in which everyone is included,” she says.

Still, in a nation gripped by poverty, people with disabilities often struggle to make a living if they did not receive an education early in life.

Darline St. Victor, 24, has been disabled since birth. She says change is not coming fast enough.

“You know, sometimes I regret having been born whenever I remember that I was forced to quit school as a result of humiliation I was doomed to suffer at the hands of my fellow students,” St. Victor says.

Change takes time, Pierre Louis says, but adds that there are more people than ever before advocating for the rights of the disabled.

“The primary focus is not to set persons with disabilities against people without disabilities, because we’re not enemies,” he says. “Instead we need to create a new culture of mutual support among Haitians.”