HARARE, ZIMBABWE — Radios here used to buzz at 10 p.m. with advertisements promising to cure a variety of ailments.

In the ads, which were prefaced with hearty disclaimers, prophets promised cures to everything from cancer to diabetes by using anointed oils and holy water. Some even promised to heal broken hearts.

But the ads were causing serious health problems, according to organizations working with people living with HIV.

“I do believe that God can heal any sickness, but pastors have no right to tell people to throw away medication,” says Persy Gama, co-founder of Home of Compassion, an organization that works for the welfare of Zimbabwe’s HIV-positive community.

In Zimbabwe, an estimated 1.2 million people are living with HIV or AIDS, according to the National AIDS Council (NAC). Eighty-seven percent of people living with HIV report taking anti-retroviral medication.

But the faith healing ads have led some people to stop taking their medications.

“We lost two of our members, when they stopped taking their medication after being told they had been healed,” Gama says.

In April, after numerous complaints, the Broadcasting Authority of Zimbabwe ordered radio stations to stop airing faith and traditional healing programs and advertisements, a move that could have financial consequences for some stations, which charged for the ads. But the health of Zimbabweans takes precedence, say local health advocates and citizens alike.

“Most people I know with HIV who have stopped [their medication], say they did so after being told by prophets and faith healers that they have been healed,” she says.

“The effect of faith healing programs has been enormous, [so] the ban is a timely relief, as we strive to retain everyone on treatment and care,” Nyandoro says.

I do believe that God can heal any sickness, but pastors have no right to tell people to throw away medication.Persy Gama, co-founder of Home of Compassion

Rumbidzai Matewe, acting executive director of Zimbabwe National Network for People Living with AIDS, agrees. She says that she had been hoping for the ban for a long time and that many organizations like hers had long been advocating for the ban.

“We have so many people that had defaulted as a result of faith healing, and this does not apply to people with HIV only, but also other people with chronic illnesses like cancer [and] hypertension, among others,” she says.

Still, local prophets stand by their treatments and say the ban won’t much diminish the numbers of those who come to them for healing.

“Banning the programs on radio and TV will not stop people from going to prophets and faith healers,” says one local prophet who requested anonymity for fear of retribution. “The ban was really not called for, as people will always seek prophets, pastors and faith healers.”

Hlanganani Sebele, a local pastor at Open Heavens Global Ministries in Bulawayo, says the ban is a relief, because medical things should be left to doctors.

“People should not just take whatever they are told by pastors, prophets or faith healers – they should go back to their doctors for medical opinions,” Sebele says. 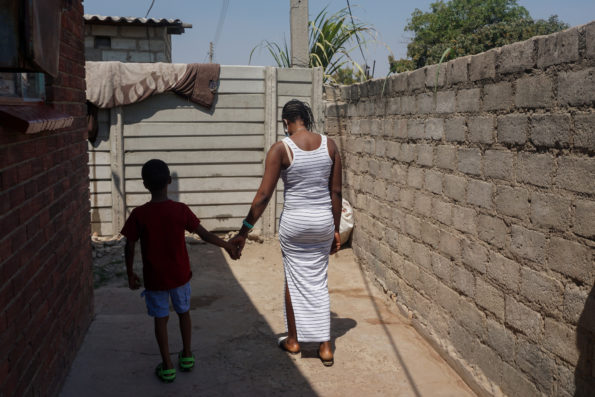 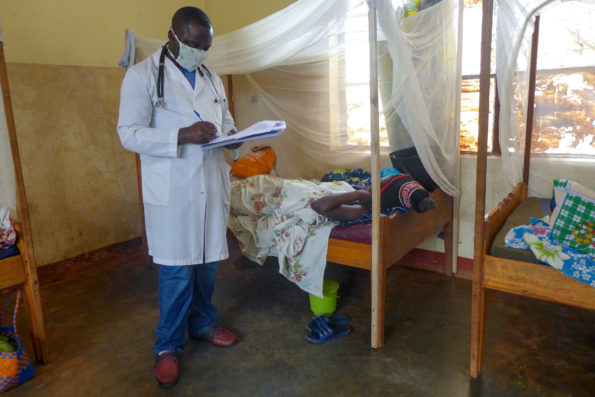