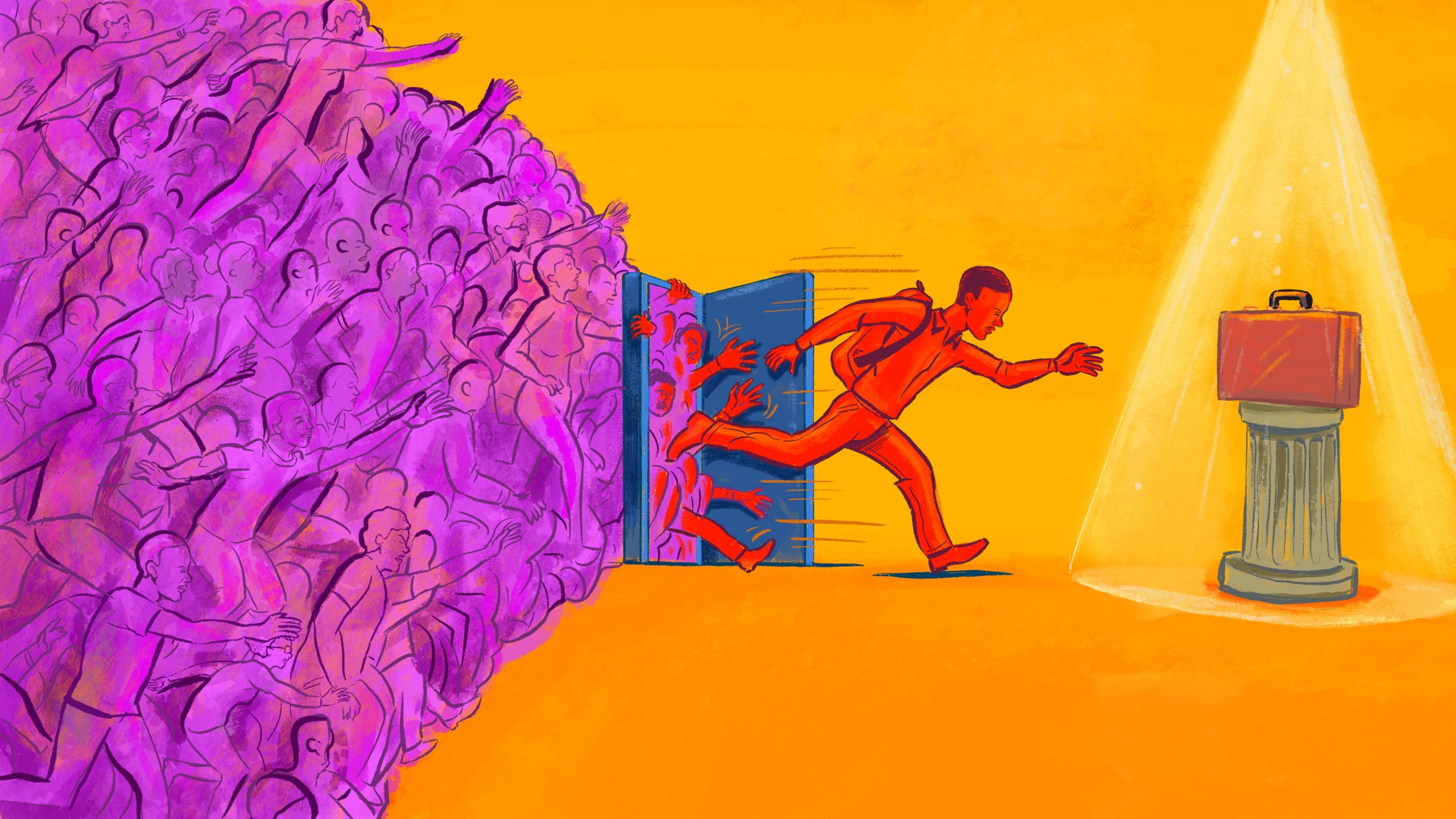 BULAWAYO, ZIMBABWE — Ngqabutho Mhlophe spends his days at home, burrowing around the internet in search of a marketing internship. A second-year student at the National University of Science and Technology, he needs an internship because his school requires it.

He began his search months ago, but so far, no luck. Most companies aren’t offering marketing internships and, if they are, he doesn’t qualify. He has sent out only two applications.

“Seeking a place for [an internship] is exhausting,” says Mhlophe, who must do an internship in his third year. “Beginning the search early, before the internship year, is best.”

Today, many students like Mhlophe face the anxiety and uncertainty of getting internships, especially in Bulawayo. Their struggles highlight the trickle-down impact of the country’s yearslong economic challenges, as many companies that once hired interns have either shuttered or abandoned Zimbabwe’s second-largest city.

Once considered Zimbabwe’s industrial hub, Bulawayo used to export to the rest of the country’s southern region. Companies made everything from clothing and textiles to food and furniture.

But in recent years, scores of companies both here and in other major cities throughout Zimbabwe have either closed or moved, buckling under hyperinflation, liquidity challenges, shortages of foreign currency and other aspects of Zimbabwe’s broken economy. 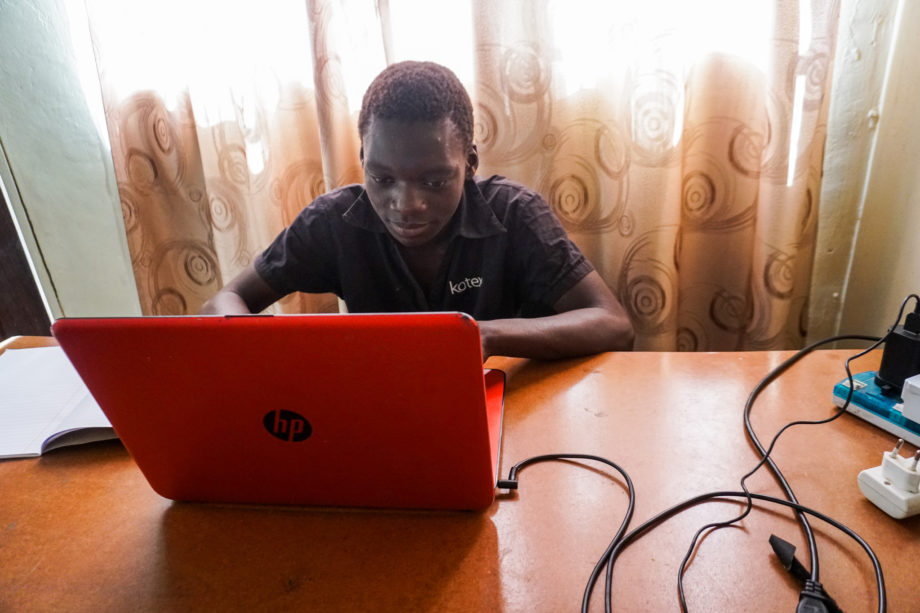 Ngqabutho Mhlophe, a second year Marketing student at NUST looks for a place for internship for the following college year. He has to start looking now because it is difficult to get internship placements in Bulawayo due to the closure of companies.

This pipeline has been especially important in Zimbabwe, where formal jobs in general are extremely limited.

Lillian Ncube is a marketing manager at a company where she interned six years ago. The company hired her at the end of her internship. She says the process is harder today.

“Finding internship at the time I sought for it was quite a challenge because the economy had begun to crumble,” Ncube says. Now, “due to companies struggling and most shutting down, it is very difficult for students to get internship vacancies.”

Years ago, students typically found internships within a month, says Felix Chari, a lecturer in business management and economics at Bindura University of Science Education. Some took even less time.

Now many students must take out-of-town internships — incurring the expenses of the move — or do attachments unrelated to their field of study, which reduces their chance of full-time work.

“Seeking a place for [an internship] is exhausting.”Ngqabutho MhlopheMarketing student

Maqhawe Nkomo, a library and information management graduate, says he joined a nongovernmental organization for his 2017 internship that placed him in the media and information department.

“I would have preferred to be attached at a library,” he says, “but they had already taken some students, so I had to do my internship at [a nongovernmental organization], which did not have a substantive library.”

He considered himself lucky to find a library assistant’s job after graduation.

One reason for the shortage of internships is that student enrollment at universities has skyrocketed in recent years, even as industries and companies have vanished. In 2005, about 55,000 students were enrolled in Zimbabwean universities. By 2017, that number had doubled.

All of Zimbabwe’s 15 registered universities consider internships a key part of their curricula. And despite Zimbabwe’s economic woes, administrators say they will keep the requirement.

“Internship is an important part of the course because it links theory with the practical side of the study,” says Thabani Mpofu, spokesperson for the National University of Science and Technology, Bulawayo’s largest university. “We can only hope that the economy will be better with time, but we cannot remove this requirement.”

Pandemic Forces Students to Leave Behind Learning for Labor

At the Center for Innovation and Technology, a website that publishes local news, director Zenzele Ndebele says his company used to offer four or five internships annually. In 2020, it didn’t offer any.

The university requirement meant they were already turning down more intern applicants, he says. Add the coronavirus pandemic, and companies feel squeezed even more.

“COVID-19 forced companies, including mine, to close and start working from home,” he says. “This means companies could not take students on attachment because no one is going to supervise them.”

And the larger challenge — resurrecting Bulawayo’s industries — remains. The government has introduced a Transitional Stabilization program, which, according to the blueprint, aims to jump-start Bulawayo’s leather, textile and steel industries.

“The solution lies in government creating an enabling environment that supports reindustrialization and resuscitates the economy,” says Chari, the lecturer. “This is a start.”