Skip to main content
The story you are reading was published on Monday June 20, 2016. To read more recent stories click here. 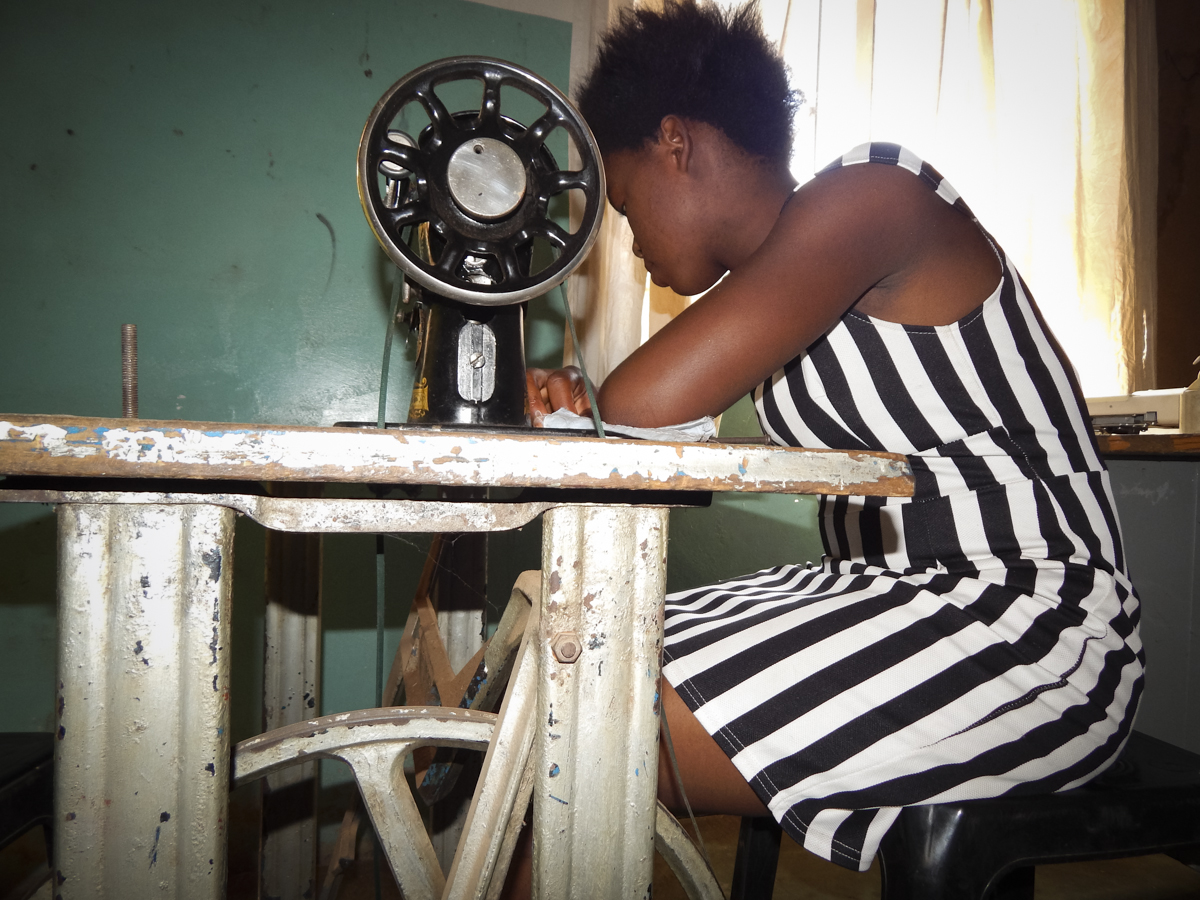 LUSAKA, ZAMBIA — As night falls in Lusaka, Nara prepares for work. She applies her makeup as she sips whiskey, occasionally dancing to the deafening music that plays in her room.

Nara, who asked that only her first name be used, then packs a short dress and a bottle of whiskey into her handbag and leaves her house in Lusaka’s Emmasdale area.

Nara, 33, is a sex worker, but she disguises herself as a waitress at a night club in the city. This has been her trade for the last seven years, but business has been slow over the past weeks.

Months after riots broke out in Lusaka over a spate of suspected ritual killings, thousands of police officers continue to patrol the city’s streets at night to keep peace. Most residents avoid the streets at night for fear of being arrested or killed. For sex workers, the deserted streets mean fewer clients.

Nara charges 100 kwacha ($10) per client and once had four to five clients per night. But these days she gets at most two clients and takes as little as 50 kwacha ($5) per client.

“We are normally on the streets by 22 hours (10 p.m.) but that is the time our clients are rushing to lock themselves up in their homes,” Nara says.

She also fears for her own safety and worries about being arrested in the street.

When I started getting on the street, business was okay although sometimes I would be severely beaten by clients. Some of my friends have even been murdered. And with these ritual murders I felt my life was at risk. Nampemba, a sex worker who asked that her last name not be used

Mid-march to mid-April brought a spate of suspected ritual killings in Lusaka. Police found six mutilated bodies in the Matero constituency, and a false rumor that human body parts had been discovered in a shop belonging to a foreign national sparked riots that led to looting of shops in Lusaka. Two people died during the riots and more than 200 people were arrested, says Charity Munganga Chanda, a police spokesperson.

Since the riots, 2,000 policemen have patrolled Lusaka’s streets from 6 p.m. to 6 a.m. Munganga says. People found in the streets after 10 p.m. are questioned and those suspected to be criminals are arrested, she says. Sex workers are not spared.

“Criminals can either be men or women so the women we find on the streets are equally scrutinized,” she says.

Sex work is illegal in Zambia, but it’s still widely practiced. It’s not clear how many sex workers are in Lusaka, Zambia’s capital city, but Mirriam Sakala, the coordinator at Tasintha Programme, an organization that rehabilitates sex workers, says Tasintha has worked with more than 15,000 sex workers since its inception in 1992. 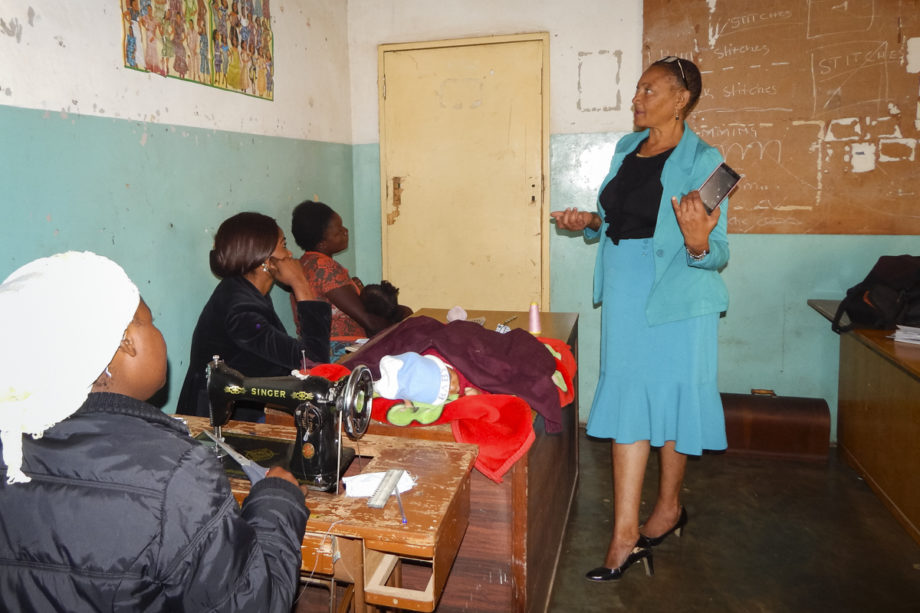 Mirriam Sakala (right), coordinator of the Tasintha Programme, talks to women who want to leave the sex trade. A baby belonging to one of the women attending the training lies on the table.

Nara says she has been arrested three times over the last two months. Police usually release her the following day without charging her, she says.

She has tried patronizing bars in search of clients instead of waiting in the streets but sometimes she still goes home empty handed.

“Bars make you spend money and sometimes clients would just buy beer for you without giving you cash,” she says.

Nampemba, a sex worker who is taking training and counseling at Tasintha Programme to try to leave that industry behind, says she decided to reform after several arrests. The 17-year-old girl, who requested only her last name be used, has been a sex worker since she was 14.

“When I started getting on the street, business was okay although sometimes I would be severely beaten by clients,” she says. “Some of my friends have even been murdered. And with these ritual murders I felt my life was at risk.” 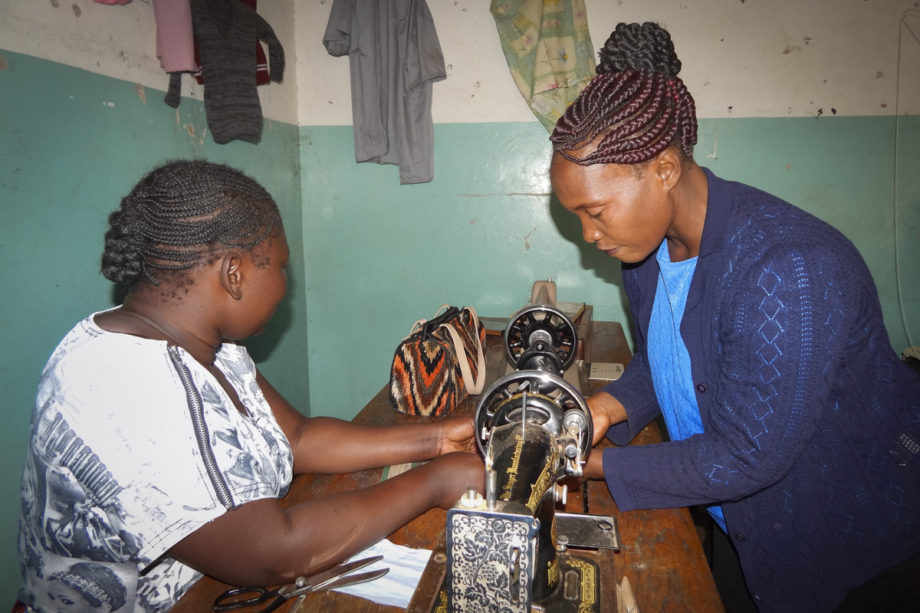 Martha, another sex worker who is in Tasintha’s rehabilitation program, says she decided to change after she was jailed.

“I had a client whom I did not know was being trailed by police,” says Martha, who requested only her first name be used. “I was arrested along with him and was only released from prison after a month.”

She fears getting arrested again.

“With police presence everywhere, I am better off finding something else to do,” she says.

Sakala says Tasintha is ready to help her transition to another career.

“Our aim is to see that our women and girls are out of the streets,” Sakala says. “So we offer a package of life skills, social and spiritual counseling and when funds are available we offer them startup capital for businesses of their choice.”