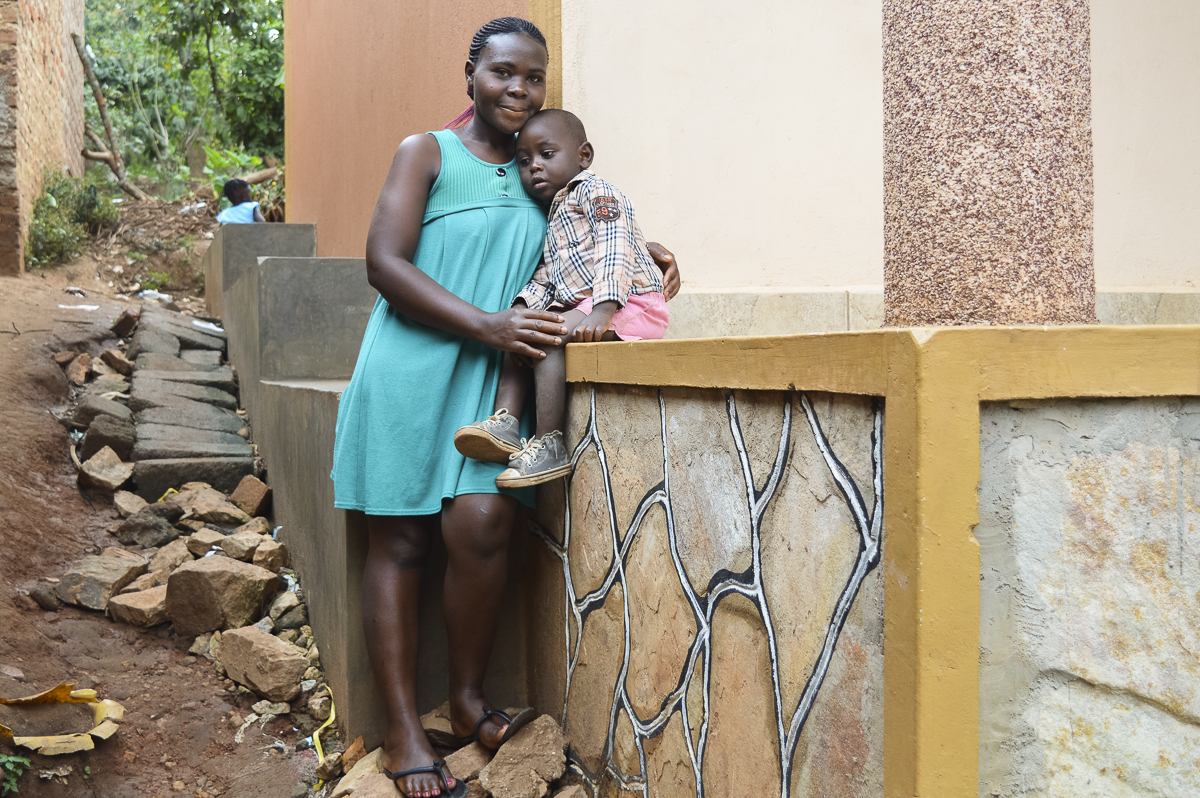 KAMPALA, UGANDA — Lydia Nahabwe playfully tickles her son, Jeremy Ashaba, as the family relaxes at home in Kisaasi, a suburb of Kampala. It’s Sunday, one of the days when the 3-year-old boy gets to rest.

Weekdays are hectic for Jeremy. He must get to school by 8.a.m. To do that, he has to leave home by 6.am.

“I wake him up at 5 a.m. and sometimes he is still sleepy and I have to pour water on him to wake him,” Nahabwe says. “I worry that if I don’t take him to school myself, he might fall asleep on the way.”

Nahabwe, who works as a shop attendant, and Jeremy take public transportation. On most days, they return home at 7 p.m.

“My son sometimes is too tired to eat supper,” she says. “I bathe him, then he sleeps.”

Nahabwe feels bad that her son has to wake up so early, but says she doesn’t have a choice. If Jeremy doesn’t go to school, he might not achieve the developmental milestones society now expects from young children.

“That is the current Uganda,” she says. “What can we do?”

But education experts worry that the pressure of being away from home for so long at such a young age could be detrimental for the children.

Some research supports this view. One Danish study cited by the U.S.-based National Bureau of Economic Research concluded that children who start formal schooling later in life are in a better state of mental health, particularly with respect to self regulation, compared to those who start school early.

There is growing social expectation that Ugandan children be enrolled in school between the ages of 2 and 5. Primary school, which begins at age 6, is free, but preschool is not. That financial responsibility rests on private schools and parents of younger children.

In the grand scheme of things, this is a middle class issue. Only 9.5 percent of children in Uganda have access to pre-primary education, according to Ugandan government data. But with a growing middle class – that demographic was just 10 percent of Ugandan society in the early 1990s and by 2012 made up 37 percent, according to a Status of Poverty Report 2014 – more people are grappling with it.

According to a 2008 law, the Ministry of Education must provide preschool curriculum and provide guidelines on minimum standards for school facilities, but the ministry doesn’t do either.

Guidelines are still in development, says Rosemary Seninde, the Minister of State for primary education.

Meanwhile, preschools operate by their own rules and standards. 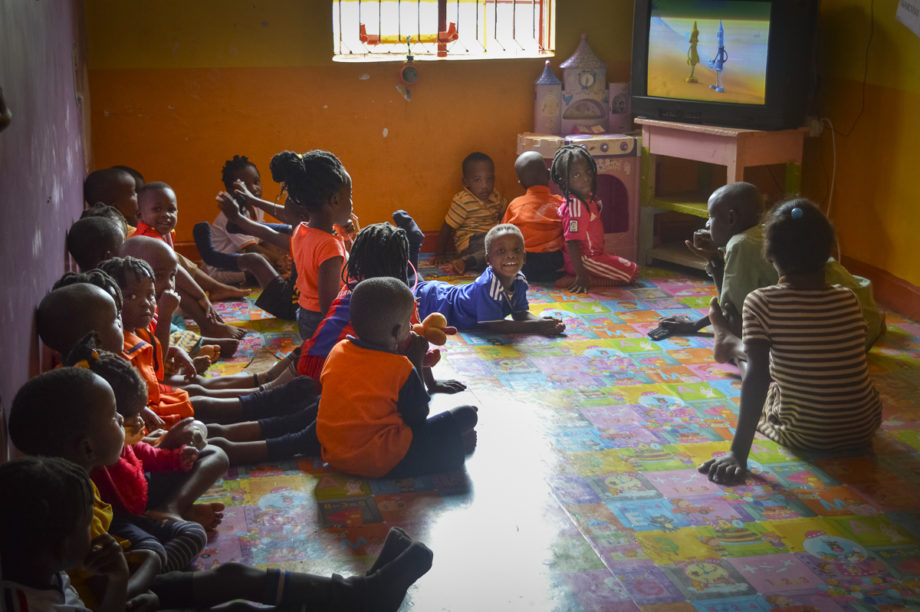 Children at Kings Preschool in Kampala watch television. Advocates of early childhood education say school for the very young prepares them for life.

Rachael Yiga, the director of Kings Preschool in Kisaasi, says her daycare and nursery school admits children between the ages of 8 months and 6 years old. The children report to school beginning at 6.30 a.m., and some parents don’t fetch their kids until 7 p.m. she says.

This schedule can be hard on children, experts say.

Rebecca Mugerwa, a curriculum specialist, says many preschool children in Kampala might have a short attention span because they are not given enough time to rest.

“Because they wake up early and don’t get enough sleep, you may find them sleeping in class or on playgrounds in the school,” Mugerwa says.

This could make some children hate school, she says. She argues that the ideal age for a child to begin school is 5 years old.

Seninde, the education minister, says she’s concerned about the children who begin school at an early age.

Children take in too much for their age and miss a stage in life, she says.

“It destroys their character and brain,” Sinende says.

Yiga, the director of Kings Preschool disagrees. She says preschool is essential for children to develop skills they need for life.

“Children at that age are like empty cupboards,” she says. “What you teach them is what they learn.”

Tony Ariho, a parent of two young children, says those who begin school at age 3 develop faster and learn to interact with others.

“We live in a competitive world,” he says.

They just need to go to bed early to avoid fatigue, he says.