Skip to main content
The story you are reading was published on Monday July 18, 2016. To read more recent stories click here. 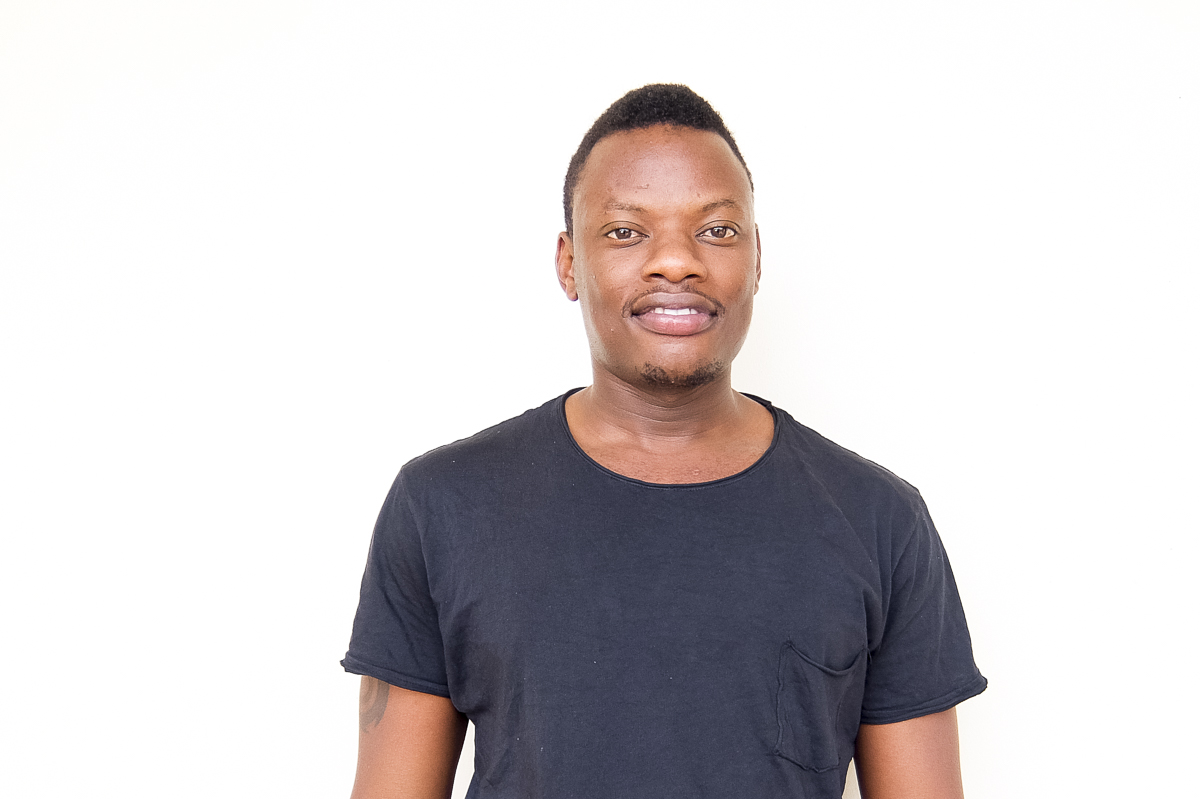 KAMPALA, UGANDA — In a country where same-sex intimate relationships are forbidden by law, efforts to promote LGBT issues are sometimes met with a brutal response from the government.

Police have shut down gay pride parades and people involved in them have been arrested, extorted, evicted and fired from their jobs.

Sexual Minorities Uganda, an advocacy group, released a report in April documenting 264 cases of persecution of gay and lesbian people, including 48 cases that involved violence. The report is titled “And That’s How I Survived Being Killed: Testimonies of human rights abuses from Uganda’s sexual and gender minorities.”

“The entire town now calls us homosexuals,” one man, David, states in that report. “We were chased out of the house we were staying in and even where we were working they chased me.”

There used to be a lot of negative attitudes. When someone talked about LGBT people, everyone would think about sex - unnatural sex. We have seen attitudes change at work and within families. There’s more acceptance of LGBT people in Uganda.Isaac Mugisha, communications officer for Spectrum Uganda Initiatives, an LGBT advocacy group

Uganda’s Anti-Homosexuality Act, approved by legislators in late 2013, criminalized homosexual behavior, declared that those convicted of engaging in “aggravated homosexuality” could face life in prison. That law was later nullified, but homosexuality is still illegal, according to Uganda’s penal code, in place since British colonial rule. Under the penal code, homosexual behavior is referred to as “carnal knowledge of any person against the order of nature” and listed as an offense punishable by life in prison.

Despite those laws, Isaac Mugisha, communications officer for Spectrum Uganda Initiatives, an LGBT advocacy group, says the country’s attitude is shifting. Some bars have opened their doors to the LGBT community, he says, and police are friendlier than they’ve been in the past.

Mugisha, 24, is an organizer for Uganda’s gay pride festival. The August event will feature beauty pageants, community service opportunities, exhibitions and other activities.

GPJ’s Patricia Lindrio spoke to Mugisha about preparations for the event and his own journey as a gay rights activist. This is an excerpt from that interview.

What are your expectations for this year’s gay pride festival?

We are looking at making [the festival] inclusive of other East Africans because last year, there were people applying to be part of it from Kenya, Rwanda and Tanzania, but we had not planned for that. This year, pride is going to have a feel of togetherness. The theme of the event, “Standing Together,” is interpreted into different languages: Swahili, Kinyarwanda and Luganda.

We target to mobilize about 900 people, including allies and partners. We want the event to take LGBT advocacy to a new level. We also want to see how we can engage the media into not being negative.

What successes has the annual gay pride event celebrated over the last four years?

This event opens the eyes of Ugandans and shows them that we are real. One of the things that the event has really changed is Ugandans’ attitude towards LGBT people. There used to be a lot of negative attitudes. When someone talked about LGBT people, everyone would think about sex – unnatural sex. We have seen attitudes change at work and within families. There’s more acceptance of LGBT people in Uganda.

What activities have you lined up for the event?

We have organized five main activities between Aug. 2 and Aug. 7.  On the 2nd, we have the opening gala where we’ll be appreciating our partners, allies and community leaders who have supported pride. On the 3rd, we have the bisexual and lesbian night when these groups will talk about their daily struggles. We have invited experts to talk about the issues that affect bisexual and lesbian people. Bisexuals are the most at-risk population when it comes to HIV because they sleep with both women and men. There’s also a lot of confusion surrounding bisexuality.

On the 4th, we have the most popular event: Mr. and Miss Pride. We are expecting a lot more people to attend this beauty pageant than last year so we are planning to put more resources towards it.

On the 5th, we will do community outreach. We have realized that we ask a lot from people like our parents and friends, but we don’t give back. We are going to do clean-up in Mulago [National Referral] Hospital. We shall visit an elder-care home and perhaps visit a prison. On the 5th, we shall also do a street run and give out condoms to send out a message about safe sex.

On the 6th, we shall march with rainbow flags and there will be a lot of exhibitions showcasing LGBT people’s work. We’ll close on the 7th, with a mass to debunk the myth that LGBT people are not godly.

In 2012, police broke up the gay pride march. Are you expecting any problems this time round?

Since 2012, we have learned how to engage police. Maybe in 2012 there was a loophole in terms of engaging with police, but since then, the police protect us. We have to seek permission, though. The police are also aware of the preparations. They are not a threat to us. The inspector general of [the] police put someone in charge of human rights so we have our contact person.

What are some of the challenges you have encountered in organizing this festival?

Some of the things that are really critical are finances and human resources.  Putting all this together and trying to mobilize 900 people is not an easy task. I have a full-time job but I have had to dedicate most of my time to organizing [the festival]. Another challenge is organizing this event in a hostile environment. We would love to promote the event without a lot of secrecy, but we do not have that luxury.

What is it like to be part of Uganda’s LGBT community?

I am a bisexual man. I’m also a sex worker. I am one person who has no regrets for who I am or for how I live my life because I don’t think there is anything that has stopped me from being who I am. I have been one of the lucky people who have not had insecurities with family, friends. I have kept all my old friends with no one questioning me. I have tried to live a life that does not interrupt others.

What was your lowest moment in life?

The 20th of December, 2013, when the anti-homosexuality bill was passed out of the blue. I was on my way to Jinja to talk about LGBT rights and when I heard the news, I immediately drove back to Kampala. The law stopped me from doing my work. At that point, I felt like a criminal.

What inspired you to become a gay rights activist?

David Kato’s death (see Editor’s Note below) was a reflection case for me. Reading the story was the turning point for me. I couldn’t comprehend how gay people are killed for who they are, because they are different or for being a minority group.

What do you see as your greatest achievement as a gay rights activist?

The greatest achievement for me is about the people – the attitude change about LGBT people in Uganda. This was not the case three years ago. People would not talk to gay people. But right now, the environment is good. The Ministry of Health, for example, has become more inclusive. They include LGBT people in health plans and proposals. The expanding social space for LGBT people is also an achievement. This country is known to be very homophobic but we now have a gay bar right in the city center. Everyone knows about it but there has never been a problem at that bar.

What effect has criminalization of same-sex relationships had on the gay community in Uganda?

We still have a lot of violations. People are being beaten, thrown out of their homes and expelled from schools. It is still a struggle.

What are the most common misconceptions about gay people in Uganda?

That gay people are not Ugandans. People are in denial. They believe it is a foreign concept and that those who are gay must be foreigners. Another misconception is that Ugandans who are gay are looking for money and that gay people do not believe in God. The only thing attached to gays is sex.

What feeds homophobia in Uganda?

Do you see the gay community enjoying more freedoms in the future?

I think in time to come, attitudes will change. Even now, we are enjoying some freedoms. We have been in this office for four years now without any trouble yet people know it is owned by gay people.

Editor’s note: David Kato, a Ugandan gay rights activist, was murdered in his home in 2011. Human rights advocates say his death was connected to his activism.