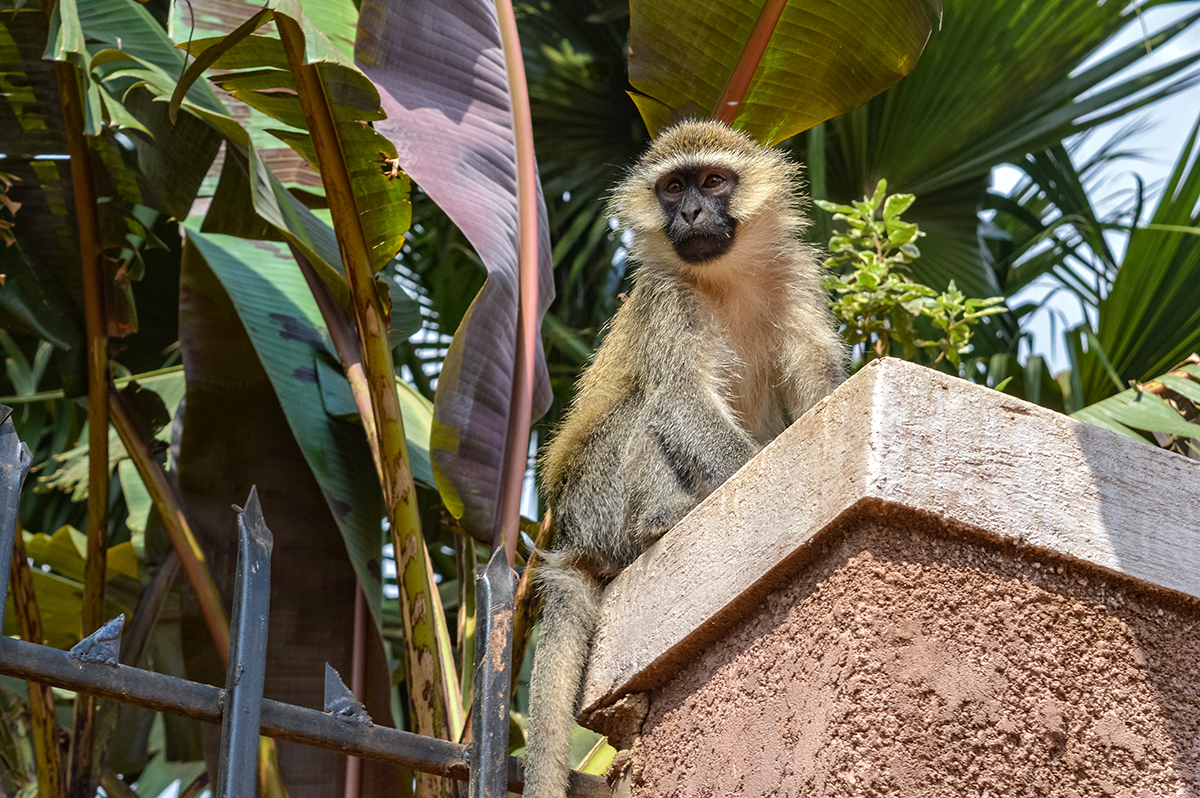 KIBWA, UGANDA — For the last 20 years, Wilson Kiwanuka says, monkeys have been just occasional visitors to his property in the Wakiso district of central Uganda.

But four months ago, monkeys started invading his property in large numbers. They dug up his sweet potatoes, ate his cassava and destroyed his matooke plantation.

“I didn’t have to buy vegetables before, because I could get them from my garden,” Kiwanuka says. “But in the past month, I have been forced to buy matooke, because all of the plantations have been destroyed,” he says of the banana-like crop he has grown for decades.

Valarino Semakula, another resident of Kibwa, says his matooke garden was also destroyed by monkeys recently.

“I have stopped planting matooke, because of the monkeys,” he says. “I have cut down three avocado trees, too, because I couldn’t stand them coming to my trees and eating up all the young fruits.” 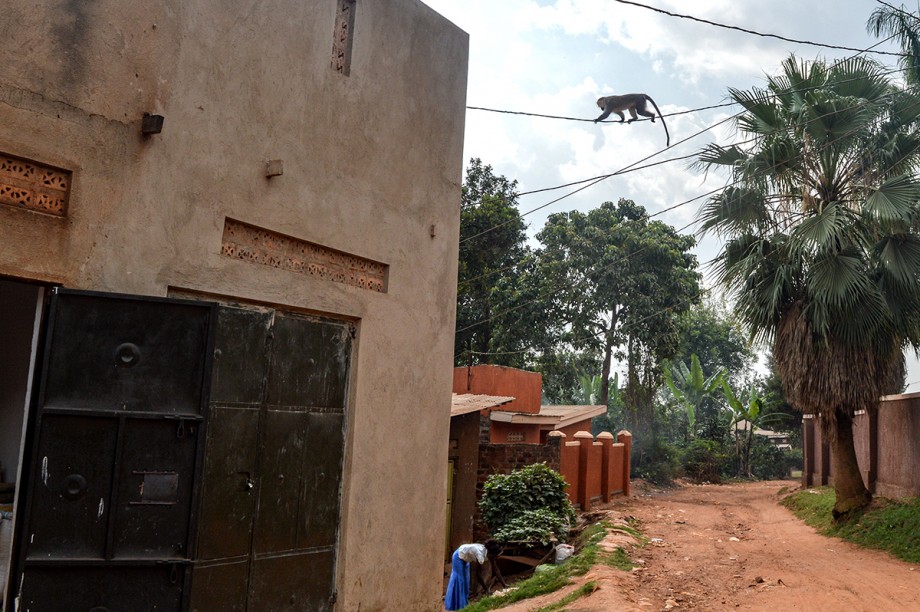 When a large section of forest was cleared to make way for new human settlement, more than 100 monkeys began roaming through Kibwa.

Trouble with the monkeys started four months ago, when a large section of forest was cleared for human settlement, says Isaac Keith Ssali, a local councilman for the Nansana municipality in the Wakiso district, which surrounds Uganda’s capital. As the population continues to boom, a new conflict between people and the newly displaced monkeys is emerging.

“There are approximately 100 monkeys in the community today that are moving from one home to another,” Ssali says. “Residents that have large gardens and lots of trees attract them as they look for food.”

Residents are divided on how to deal with the area’s new monkey invasion. Some suggested deploying dogs to chase the monkeys away.

Others have taken more drastic actions, as fears have emerged about property, health and safety. Last month, after a monkey attacked a child and as news spread about an Ebola outbreak in neighboring Democratic Republic of Congo, property owner Kiwanuka decided to use poison to control the problem.

But when three monkeys died on his property, his neighbor Edward Ssali (no relation to the councilman) got angry.

Edward Ssali belongs to the Nkima clan. In Uganda, clans have totems, or sacred spirit animals, that link them to their ancestors. The monkey is the totem of the Nkima clan. 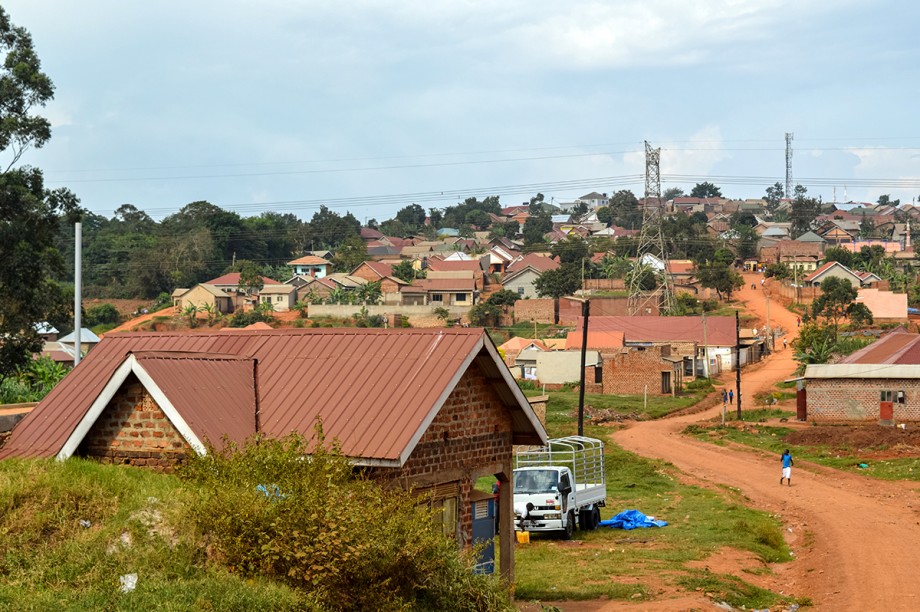 Residents of Kibwa village disagree on the best way to get rid of the monkeys.

“If I let them destroy these monkeys, what will be left of my clan’s future generation?” he says.

Ssali and others in the community say that residents must take an empathetic approach to solving the problem, since it was humans who destroyed the monkeys’ habitat.

Plus, killing wildlife is illegal here, says Bashir Hangi, communications manager at Uganda Wildlife Authority. But when monkeys come into villages, it is harder to protect them.

“Monkeys are hard to control, and their protection is very minimal. Even when they are killed, it’s difficult to sue the person responsible, since they are not in protected areas, and their movements very unpredictable,” he says.

Isaac Keith Ssali confirms that there have been no cases of Ebola reported in Uganda in recent years, and the child who was attacked by a monkey was treated for his scratches.

“The child was taken to a nearby health center, where he was treated, and he is OK now,” he says.

Meanwhile, other members of the community are making small changes to try to coexist with the new primate residents.

Every time Joyce Basajja stepped away from her roadside food stand for just a moment, the monkeys stole all of her fruit. She had no choice but to close her outdoor shop, she says.

“I got tired of chasing after them all the time. So I decided to shift my fruits to inside the house. My loyal clients still come, and I fetch the fruits from inside the house and sell them,” she says.